AAPL Down In A Flat Market
Stocks have been trading sideways today and are currently up slightly after the Fed announced no change in interest rates and that inflation is on the rise as QE2 continues as planned. Shares of AAPL are down with the broader tech tape. Upcoming catalysts include Steve Jobs‘ healthy return; the WWDC starting June 6; monthly NPD data to gauge Mac / iPod businesses; iPad 2 supply stabilisation; the iPhone 5 launch; push into China and emerging markets; iTunes in the cloud; the continued evolution and adoption of Apple TV; and new initiatives such as video platforms, books / publishing and social (Ping). Shares of Apple trade at 12x Enterprise Value / Trailing Twelve Months Free Cash Flow (incl. long-term marketable securities).

Capex Could Indicate Conservative Revenue Estimates (Forbes)
Can you spend your way to prosperity? All you have to do is get your stuff in front of more people. That’s exactly what Apple is doing according to Barclays Capital analyst Ben Reitzes. Apple is planning on spending $5.7 billion on capital expenditures (capex) in 2011, up 131%. That’s pretty spendy for a company known for keeping capex at no more than 3% of revenues. Given that $5.7 billion is 3% of $190 billion, Reitzes is starting to think his 2011 revenue projection for Apple of $102.3 billion, up 57% over 2010, could be conservative.

What All That Cash Means For Apple (Asymco)
A $65.8 billion cash pool isn’t something that garners as much attention as new products, but it’s one of Apple’s greatest strengths. Here are some key takeaways:

A huge cash fund means that risks can be taken on without necessarily endangering the future of the company or Apple’s existing lines of business. Just ask Microsoft.

Apple Has $11 Billion In Purchase Commitments (All Things Digital)
Apple may not have any particular plans for its cash abundance, but the company continues to use it for supply chain investments; locking up component resources in an increasingly competitive market. According to its latest 10-Q filing, Apple’s purchase commitments rose to $11 billion in the first quarter, up from $7.9 billion sequentially, or a 39% increase and a record for the first quarter. Why the sudden uptick? The tight supply environment  and the expected increase in iPad shipments.

Steve Jobs Says “We Don’t Track Anyone” (Various via iDygest)
Someone managed to get an email response from Steve Jobs regarding the recent location tracking controversy. The question: “Steve, Could you please explain the necessity of the passive location-tracking tool embedded in my iPhone? It’s kind of unnerving knowing that my exact location is being recorded at all times.” The answer: “We don’t track anyone. The info circulating around is false.” Short and true to form. He does mention that Google does track users. Apple is now saying that the data collection is a “bug.” Read more at Business Insider.

YouTube Finally Launching Video On Demand To Take On iTunes (Apple Insider)
After reportedly finalising deals with several major movie studios, Google is set to launch video on demand (VOD) service on YouTube that will challenge Apple’s iTunes dominance. The service is the biggest studio VOD deal since all the major studios signed on to Apple’s iTunes rental service in January 2008. While it’s not clear what YouTube will charge, it means the site’s 130 million monthly users will be able to pay to watch. Read more at Business Insider.

Android Clobbering Everyone In The Smartphone Market (Various via iDygest)
Android is now leading smartphone OS in the U.S. in market share, according Nielsen. As of the first quarter, 37% of smartphone users own an Android device, significantly more than the 27% who own an iPhone and the 22% who own a BlackBerry. More evidence that Android is clobbering everyone and Apple is dead in the water according to Henry Blodget at Business Insider. Apple is fighting a very similar war to the one it fought against Windows in the 1990s. And lost.

But Apple Still Reigns King With Developers (9 To 5 Mac)
Developer interest in Android appears to have cooled off due to concerns about fragmentation and questions about the first wave of tablets based on the operating system, according to a new developer survey from Appcelerator and IDC. A whopping 91% are “very interested” in writing apps for the iPhone (86% for the iPad) versus 85% for Android phones (71% for Android tablets). About two thirds of polled developers think it’s game over for other platforms, namely RIM, Nokia, Microsoft and Hewlett-Packard.

iOS Is The Leading Platform In Terms Of Revenue Generation (VentureBeat)
Phil Libin, CEO of Evernote, a note-taking and reminder app that works across computers, phones, and mobile devices, says that users of Apple devices are more valuable to the company than non-Apple users. The comments confirm what many are already seeing in the mobile industry. Libin said that iOS was its leading platform for overall revenue, accounting for 28%. The Mac application accounted for 20%. 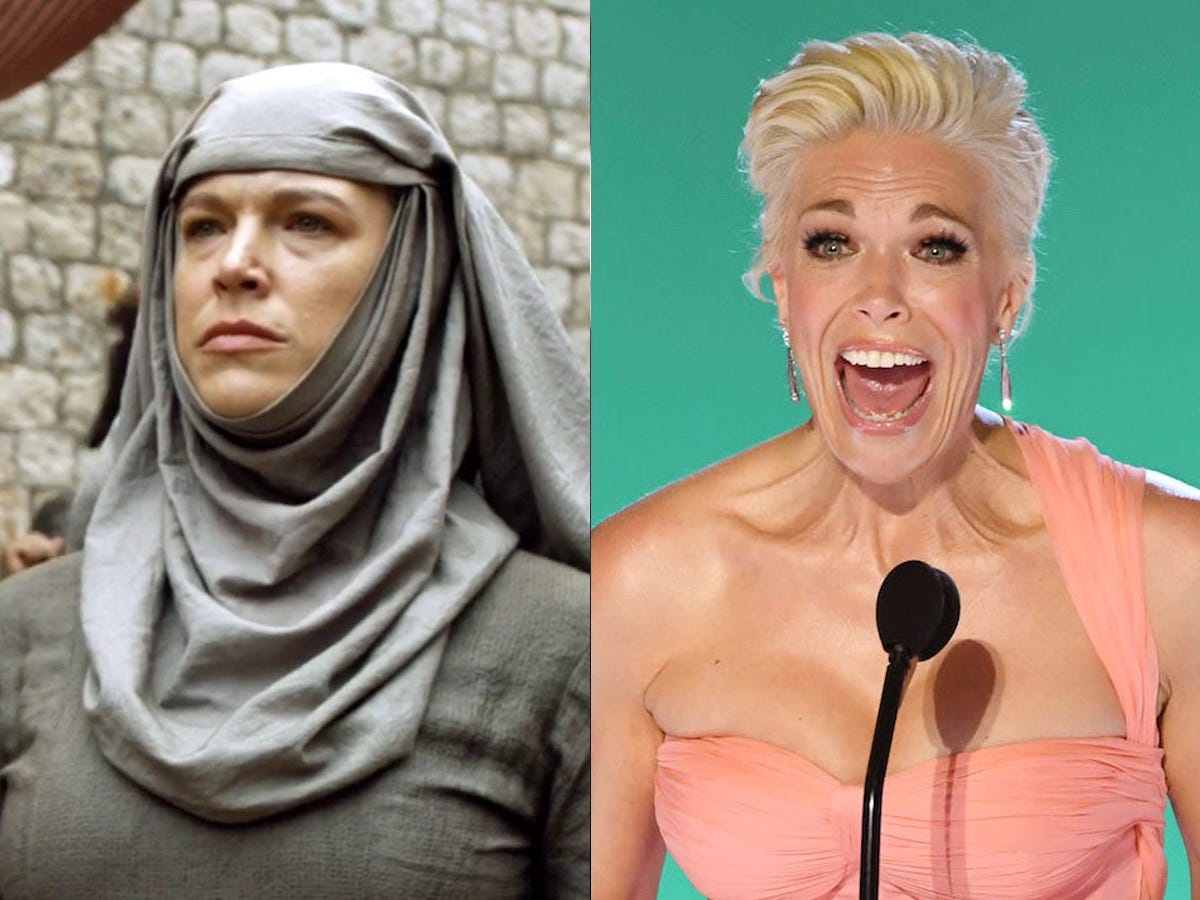 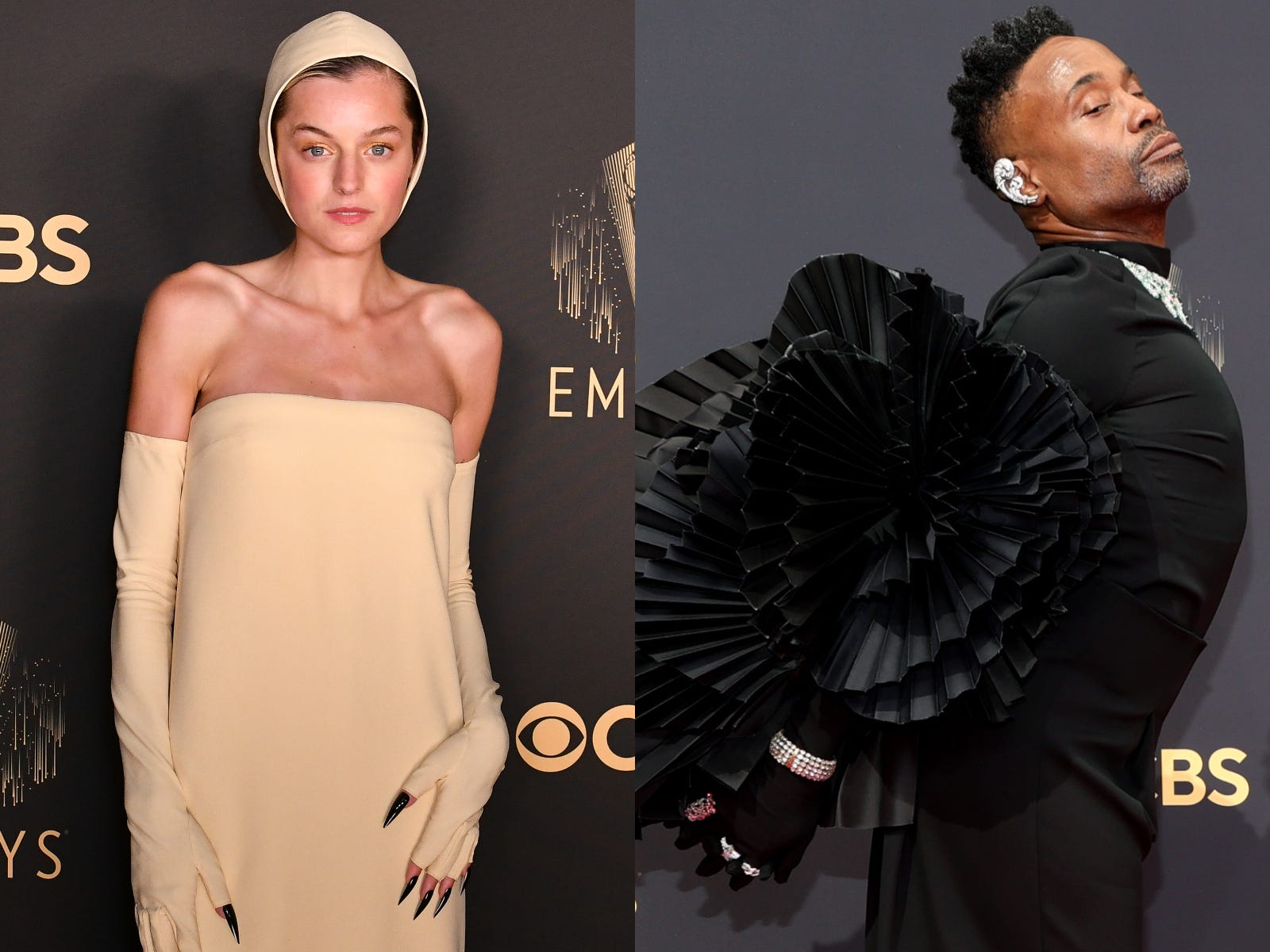