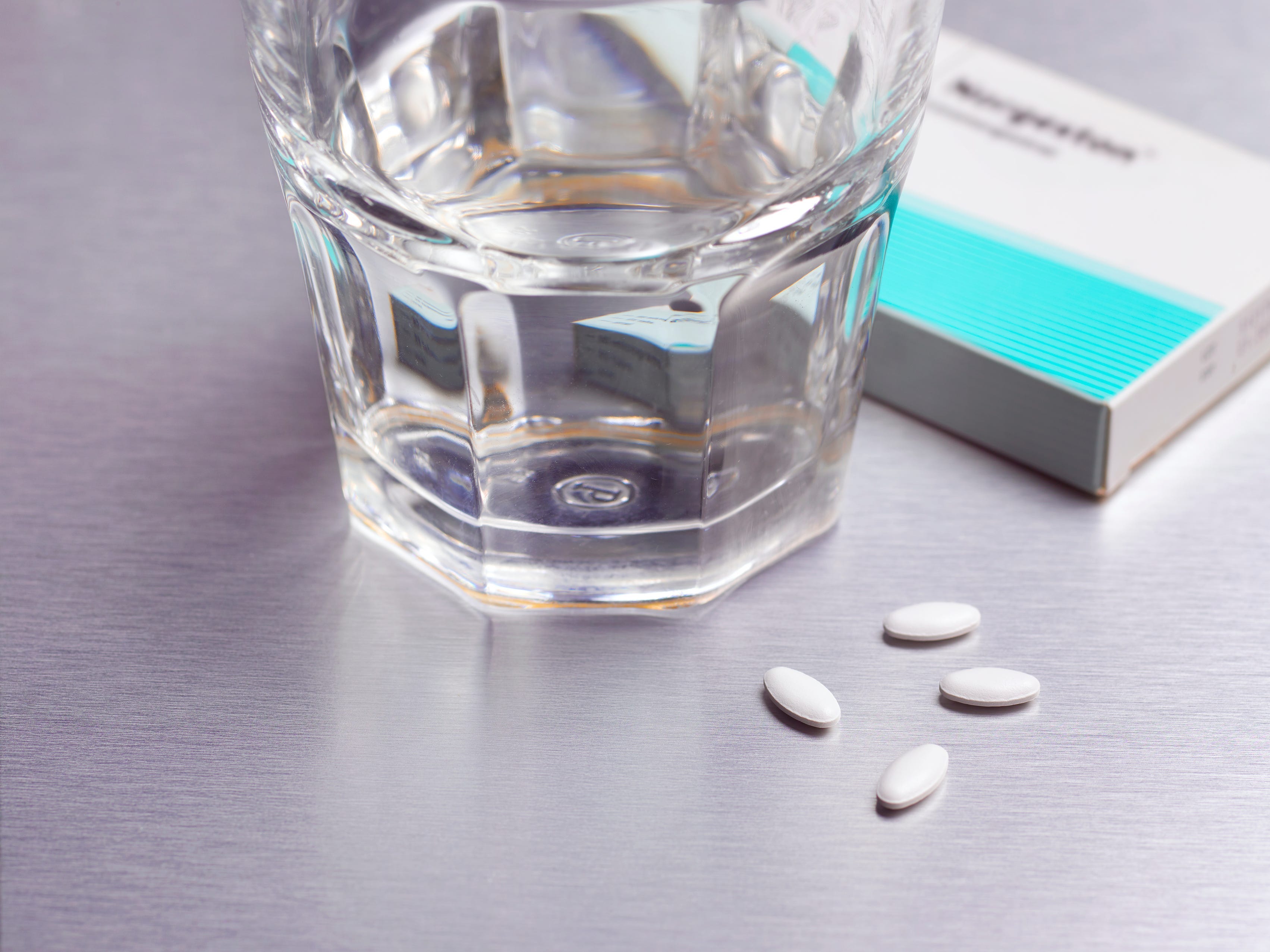 Since the FDA approved the abortion pill mifepristone in 2000, self-managed at-home abortions in the US have become increasingly common.

According to the Guttmacher Institute, 39% of all abortions in 2017 were carried out with the abortion pill, also known as medication abortion, compared to 29% in 2014.

With many states still lacking widespread abortion clinic access and the imminent challenging of Roe v. Wade â€” which says pregnant women have the right to abortions without excessive government intervention â€” self-managed abortions with the pills mifepristone and misoprostol are likely to become especially sought-after, Carole Joffe, sociologist and co-author of “Obstacle Course: The Everyday Struggle to Get an Abortion in America,” told Insider.

Here’s everything you need to know about medication abortion.

Two pills are used to induce a miscarriage

After a healthcare provider explains other abortion options and completes lab tests to ensure you’re a good candidate for medication abortion, you’ll be given mifepristone and misoprostol, directions on how to use the pills, and a number to call if you need assistance during or after the abortion.

At home, you’ll first take the mifepristone, which blocks the production progesterone, a hormone needed to sustain a pregnancy. Right after or up to two days later, depending on your doctor’s instructions, you’ll take misoprostol, a drug that causes the uterus to contract and pushes the embryo or foetus out of your body.

“You will be experiencing, in a sense, a miscarriage,” Minkin said.

Misoprostol normally causes cramping and bleeding one to four hours after a patient takes it, according to Planned Parenthood.

Sometimes a self-managed abortion is only done with mifepristone, but research has shown that using both drugs in tandem leads to better outcomes because it prevents the potential need for surgery to remove the foetus.

Afterwards, you’ll have a follow-up appointment with a doctor to make sure the abortion is complete.

A person can do a self-managed abortion up to 11 weeks after the first day of their menstrual cycle, Minkin said.

After that, you’d have to explore other options. People with IUDs, bleeding disorders, a suspected ectopic pregnancy, or who are allergic to the pills can’t get medication abortions, according to the Mayo Clinic.

The effectiveness of the abortion pill changes depending on close you get to the 11-week cutoff.

Sometimes doctors will prescribe an extra dose of medicine for patients who are closer to the 11-week threshold, which can increase effectiveness, according to Planned Parenthood.

To get the drugs you need for a self-medicated abortion, you’ll need to see a gynecologist who’s trained and licensed to give you the pills. Most gynecologists have this ability, Minkin said, and you can call and ask ahead of time if you’re unsure.

If you can’t access a gynecologist in your area, you can order the pill online.

People who want the pill in these states but don’t live in driving distance of a brick-and-mortar provider can set up an encrypted video meeting with a physician and then they will be sent the pills in the mail, according to chief operating officer Melissa Grant.

Grant said Carafem in-person clinics are located in close proximity to states that don’t have easy abortion access. Over the summer, Carafem found 30% of their clients drove more than 100 miles to get to their clinics in Washington DC, Nashville, Chicago, and Atlanta, Grant said.

Depending on your insurance coverage, the abortion pill could be covered

Minkin said medicated abortion is typically less expensive than in-clinic, but cost varies based on your location and insurance coverage.

According to Planned Parenthood, the pill can cost up to $US1,000 without insurance.

If you have Medicaid and need an abortion due to rape, incest, or life endangerment due to carrying a pregnancy, all states cover the cost of the pill, according to the Kaiser Family Foundation.

Due to a piece of legislation called The Hyde Amendment, 16 other states use their own funds to cover abortions, including the pill, for reasons outside of the three previously mentioned if you have Medicaid.

Though rare, there are complications that can occur after a self-managed abortion, including excessive bleeding, blood clots, and infection.

If you have any of these symptoms, contact your healthcare provider right away and go to the hospital.