With the stock market down and bloodied it’s become fashionable to bash the 401(k) as having “failed”. It’s true. The idea of retiring solely on the money socked away by you and your employer into a 401(k) seems unlikely. As more employers announce plans to suspend 401(k) contributions — the Times did a big trend piece on this yesterday — the timing is especially ripe for its opponents to bring out the pitchforks.

“We have had a 30-year experiment with requiring workers to be more responsible for saving and investing for their retirement…It has been a grand experiment, and it has failed.”

Has it? It’s a little early to call that one. Sure, baby boomers, the first cohort to retire on their 401(K) plans, have suddenly seen their expected retirement income drop. But that does not make private accounts a failure. 401(K) plans may not be ideal, but many workers would otherwise just have Social Security. Certainly pension coverage is higher than it was in a defined-benefit world. That is particularly true for people who work in small firms, which often found offering defined-benefit plans prohibitively expensive and the liability too high. Private accounts complement smaller firms and a mobile labour force. So although 401(K)s have taken a beating, a defined-benefit plan would not necessarily be worth more today if you changed jobs a few times in the last 30 years.

But is there a better alternative? Ms Ghilarducci reckons we should follow Argentina’s lead and nationalise pension accounts.

We might be inclined to show Ghilarducci some more sympathy if we didn’t harbor the suspicion that her main agenda is greater government control over finance, and that the “failure of the grand experiment” is just a convenient opportunity to push that vision. It’s also not obvious that the 401(k) was ever part of a grand experiment. It was, not surprisingly, borne out of a tax loophole.

If the 401(k) has failed to be a source of retirement security, it’s not because a tax-free retirement account is a bad idea. It’s because we just don’t save enough period for retirement. The fact that we tax income and savings (through inflation and capital gains taxes) might have something to do with it as well. What’s more, it’s on its face laughable to think that the government, with its sky-high public debts is somehow more able to save than taxpayers are. 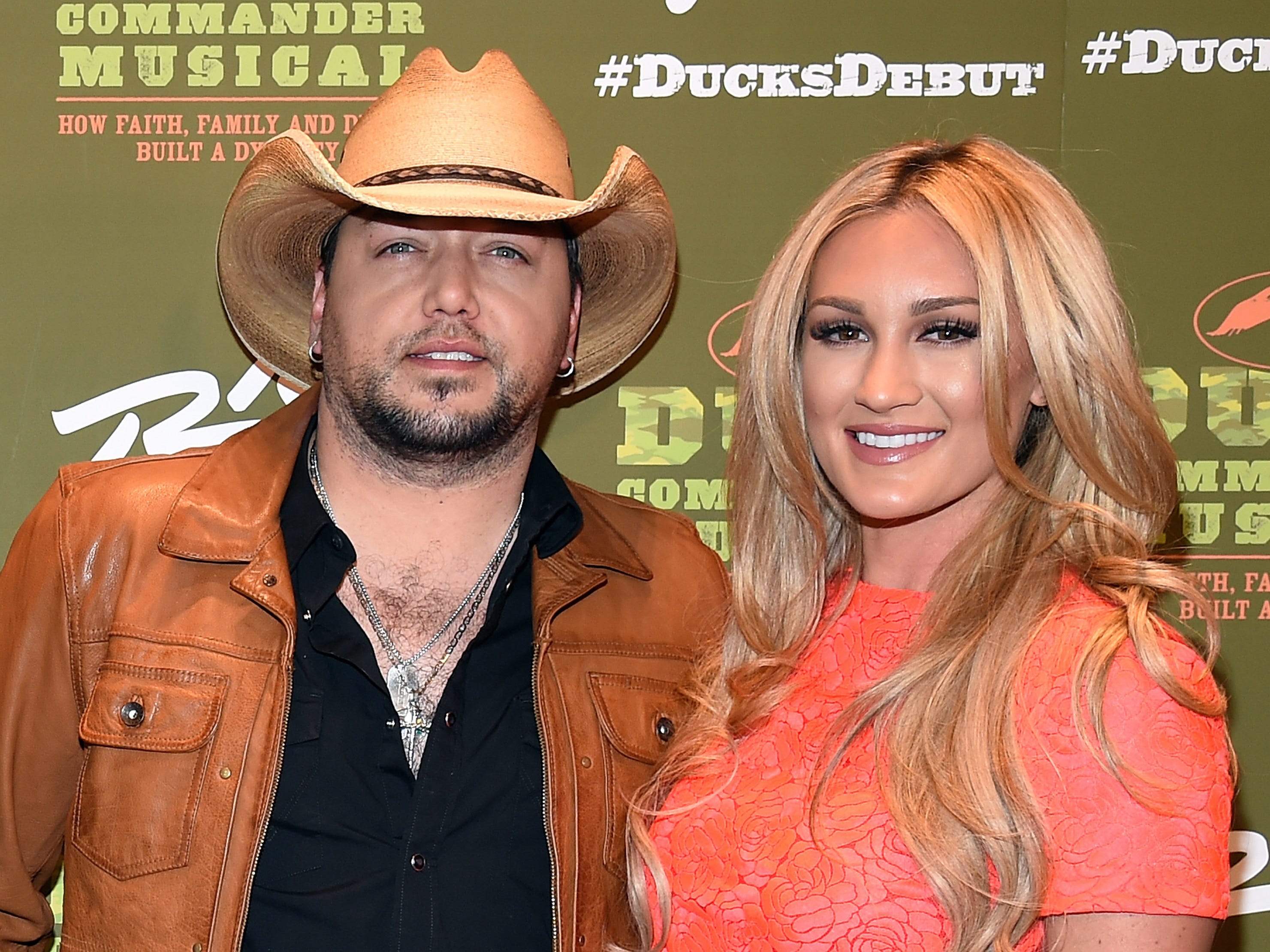