The 15 richest major sports club owners in the world, and how they made their fortunes 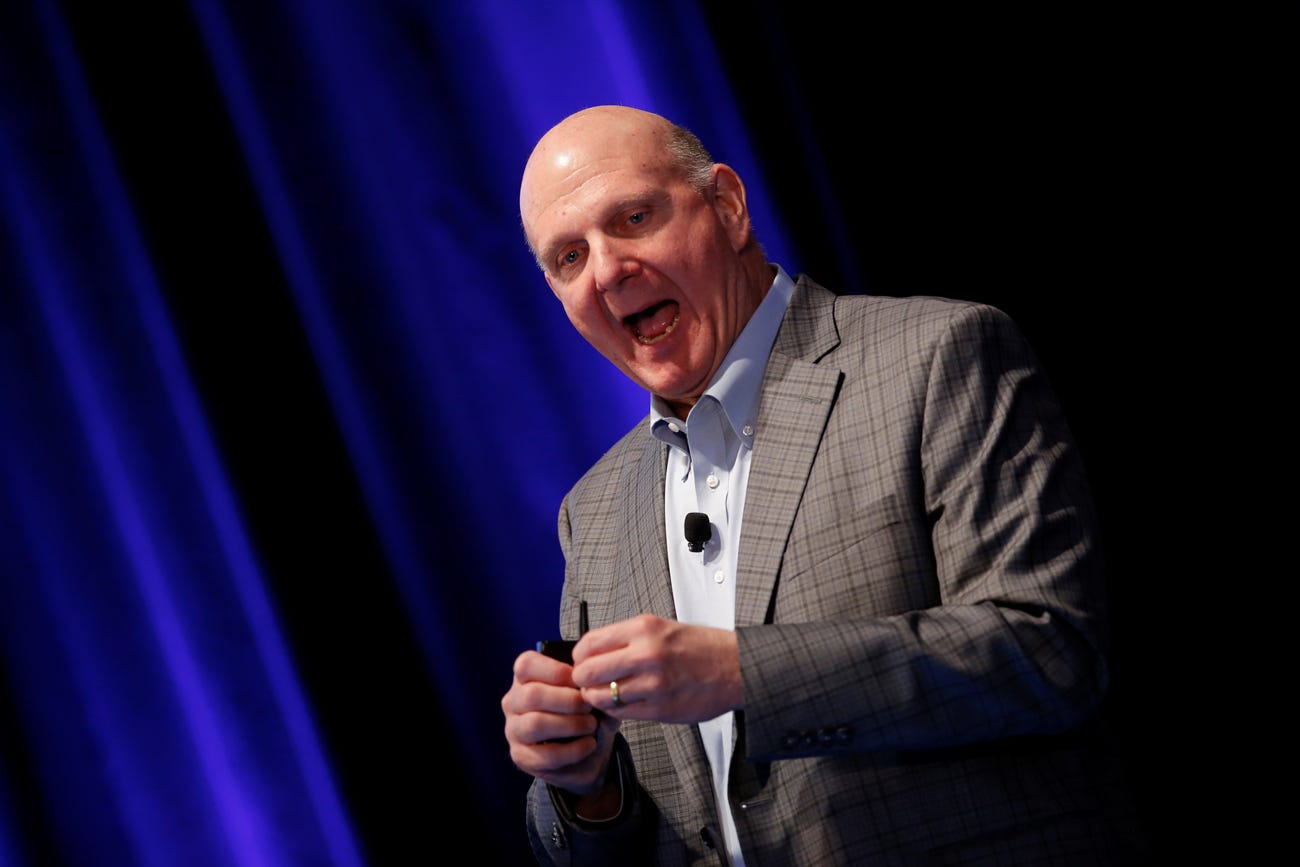 There are over 2,100 billionaires in the world today.

Some splash their cash on luxurious houses, others on pricey private jets. Some however, choose to put their money into sports teams.

From the NBA to the English Premier League, and from the NHL to the NFL, some of the world’s richest have stakes in the biggest teams across the globe.

Insider has ranked the 15 richest of them for you below, according to Forbes, as well as explaining how they each made their fortune.

How he made his fortune: Gilbert co-founded America’s biggest mortgage lender “Quicken Loans” with his brother Gary in 1985, after graduating as a Juris Doctor from Wayne State University Law School.

He also formed his own gaming and entertainment franchise, Rock Gaming (now JACK Entertainment), in 2009, which controls a number of casinos and hotels across Ohio, Kentucky, Maryland, and Michigan.

How he made his fortune: Ross founded affordable housing developer Related Companies in 1972, and the company has since either built or acquired over $US60 billion worth of properties across the world.

How she made her fortune: Kroenke is an heir to the Walmart fortune, having inherited stock from her father and co-founder Bud Walton after he died in 1995.

She is married to billionaire realtor Stan Kroenke, with whom she co-owns a number of sports teams in the US and Europe.

How he made his fortune: A former football star with the University of Arkansas, Jones started his own oil and gas exploration business, Jones Oil and Land Lease.

His love for the game brought him to purchasing the Cowboys in 1989 for $US140 million. The team, possibly the most famous name in world sport, have won three Super Bowl Championships with Jones as owner.

How he made his fortune: The NBA’s youngest owner, Pera formerly worked for Apple, before leaving the company in 2005 after founding wi-fi pioneer Ubiquiti Networks.

Ubiquiti specialise in producing wireless access points and networking equipment to help deliver internet access to rural areas. Pera bought the Memphis Grizzlies in 2012, and the team has since enjoyed its most successful period in its history.

How he made his fortune: Tsai was part of the group that formed multinational holding company “Alibaba Group” in 1999, and is now its second largest individual shareholder after Jack Ma.

The Taiwan-born entrepreneur bought the Brooklyn Nets in September 2019, but also holds shares in MLS soccer side Los Angeles FC.

How he made his fortune: Kroenke married Walmart heiress Ann Walton in 1974, and shortly after founded a real estate development firm that built most of it’s properties near Walmart stores.

In the late 1990s, Kroenke ventured into sports when he bought his first franchise, the NBA’s Denver Nuggets, and he now co-owns a number of sports teams with his wife.

In his later years, he’s become a sports mogul, helping to found the MLS, as well as owning stakes in both the Kings and the Los Angeles Lakers.

How he made his fortune: Abramovich made most of his money in the oil and metals industry, with the Russian selling his 73% stake in Sifnet to oil giant Gazprom for $US13 billion in 2005.

How he made his fortune: Tepper, the 101st richest person in the world, was recruited as a credit analyst by Goldman Sachs in 1985. He quit seven years later however to start his own private hedge fund, Appaloosa Management, which now has a value of around $US13 billion.

He purchased the Panthers in 2018.

How he made his fortune: Plattner left IBM in 1972 to co-found enterprise software company SAP SE, which went on to become one of the biggest of its kind in the world, now recording an annual turnover of over $US24 billion.

The German has used his money for good cause however, opening his own nonprofit institute to provide free education in IT systems engineering.

How he made his fortune: Sheikh Mansour is a member of the royal family of Abu Dhabi, and he’s also the deputy prime minster of the United Arab Emirates.

But aside from the vast amount of money Mansour inherited, he also owns stakes in Virgin Galactic and Sky News Arabia, and is the owner of a number of soccer clubs across the world, including Melbourne City, New York City, and of course Manchester City.

How he made his fortune: Thomson became the chairman of information giant Thomson Reuters in 2006 following the death of his father.

The 62-year-old is also a noted art collector, boasting a gallery featuring pieces from Rembrandt, Egon Schiele, and William Turner among others.

How he made his fortune: Former Microsoft CEO Ballmer is the world’s 11th richest person, with a net worth of $US52.7 billion.

He joined the company as its 30th ever employee in 1980, before eventually resigning in 2014 – a move Bill Gates, for whom Ballmer was Best Man at his wedding, was said not to be happy with.