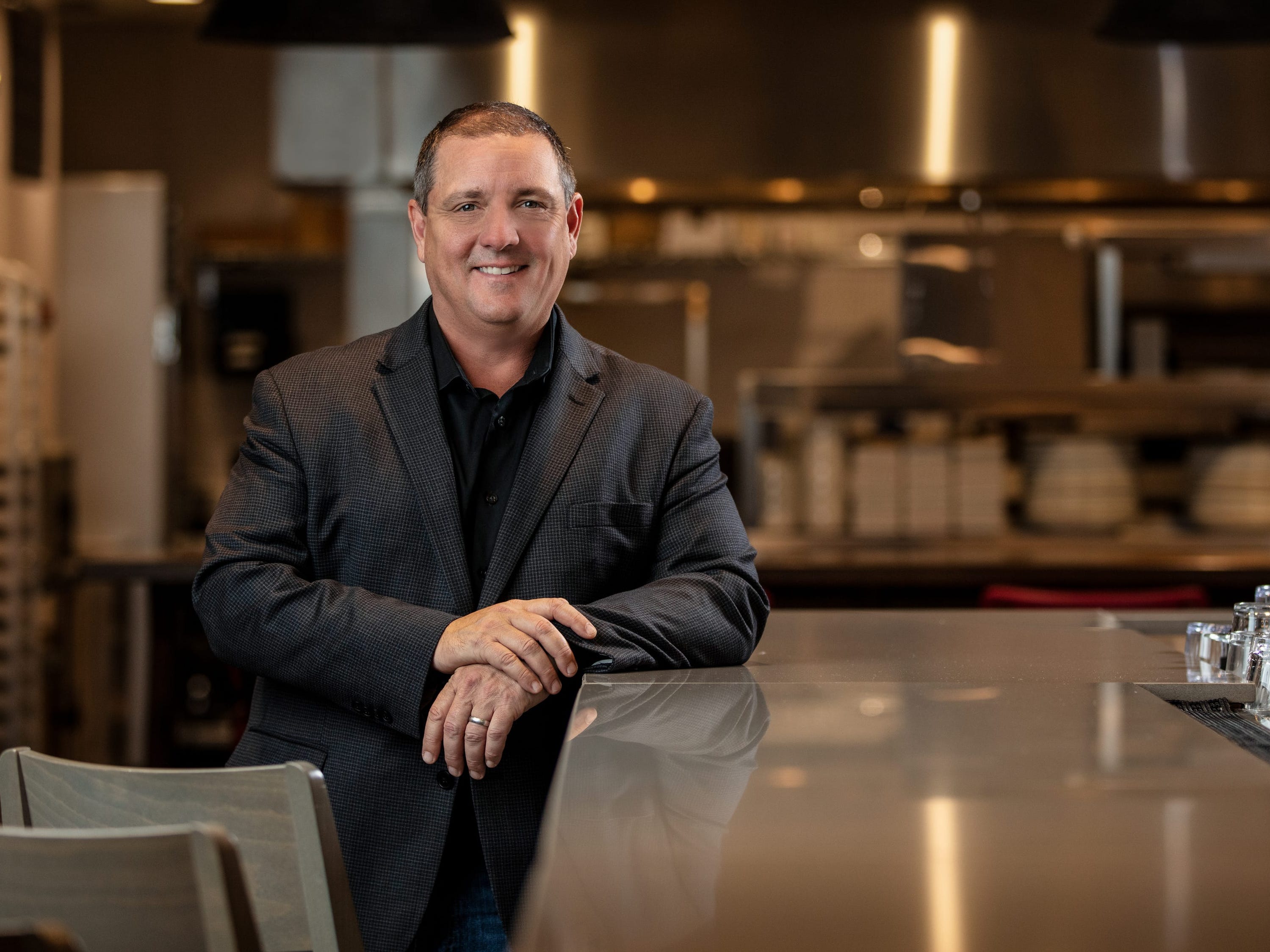 Following President Joe Biden’s calls during the campaign to end the tipped subminimum wage, top Democrats proposed a bill after his inauguration last month that would gradually phase out the $US2.13 baseline wage for tipped workers.

But TGI Fridays CEO Ray Blanchette said tipped wages allow servers to make more than the minimum wage, while people in the kitchen working non-customer facing jobs do not. Without tipped wages, all restaurant workers would split gratuity evenly, which he said goes against “the spirit of what the guest intended.”


Read more:
Pizza Hut US just had its best quarter in 11 years. Here’s how owner Yum Brands rescued the chain.

“If someone is making an earned wage plus tips, they’re effectively making twice the minimum wage,” Blanchette said in an interview with Insider. “If you mess around with the tipped wage, this is just optics.”

Worker advocacy groups have been pushing cities and states to boost minimum wages to $US15-an-hour for years. David Rolf, a former president of the Service Employees International Union and author of “The Fight for Fifteen: The Right Wage for a Working America,” succeeded in lobbying Seattle to become the first big city to enact the $US15 minimum wage back in 2016.

The last time the US increased the federal minimum wage was in 2009 year to $US7.25.

But the issue has divided economists, and antagonized some business owners who said increasing wages leads to less jobs. A new report from the nonpartisan Congressional Budget Office found raising the minimum wage to $US15 would bring 900,000 Americans out of poverty and give 27 million Americans a pay boost.

Though the TGI Fridays chief executive said $US15 itself was an “arbitrary number that started with a sound bite,” Blanchette wishes the restaurant industry engaged with the Obama administration to raise the federal minimum wage instead of trying to ignore it.

But, he said, data from TGI Fridays restaurants in places with high labour costs, like Scandinavia, suggests prices for food and beverage will rise with the minimum wage.

“Look, I’m a Democrat, I want to be incredibly supportive of the Biden administration,” he said. “I just want us to understand, look, if you raise the minimum wage, you’ve raised it for everybody. That’s great. Don’t worry about tip credit.”