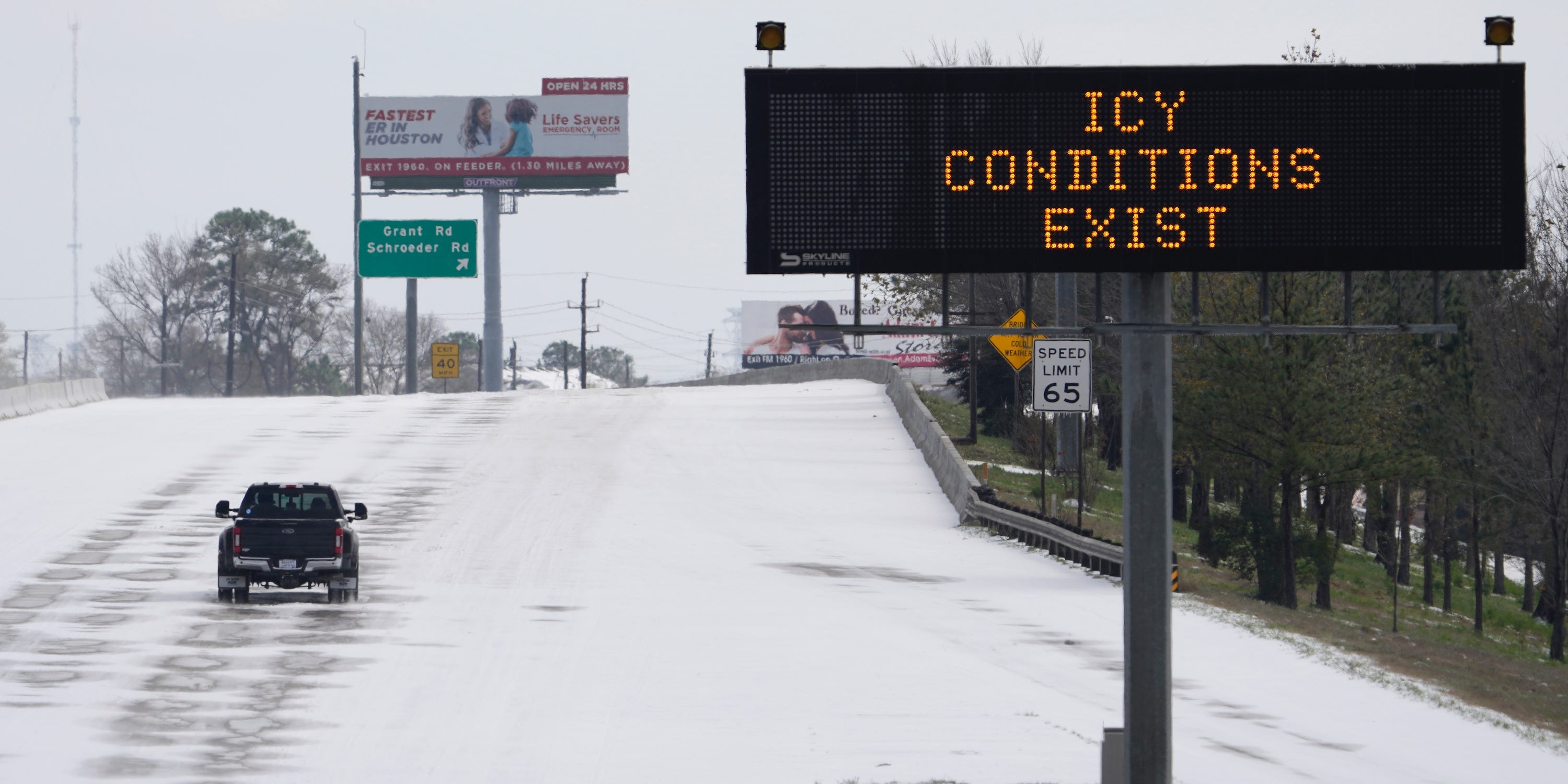 A major power-grid manager that operates in states from North Dakota to Texas has ordered rolling blackouts amid an extreme cold blast that has hit much of the US.

According to The New York Times, the organisation manages the electric grid used in all of Oklahoma and Kansas and parts of Texas, Louisiana, Arkansas, Missouri, Iowa, Minnesota, North Dakota, South Dakota, Montana, Nebraska, and New Mexico.

The grid operator said in a statement on Twitter that this was the first time it had ordered mass rolling blackouts and that it was doing so to prevent further uncontrolled power failures.

“It’s a last resort, that we understand puts a burden on our member utilities and the customers they serve, but it’s a step we’re consciously taking to prevent circumstances from getting worse, which could result in uncontrolled outages of even greater magnitude,” SPP’s executive vice president and chief operating officer, Lanny Nickell, said in the statement.

SPP isn’t alone in ordering rolling blackouts because of the winter storm.

The Electric Reliability Council of Texas issued rolling blackouts in Texas on Monday, and the power provider Oncor told customers the supply of electricity was “lower than demand.” The cold snap also caused T-Mobile service interruptions in the state.

As of 2 p.m. on Monday, at least 2.8 million Texans had experienced power loss, according to PowerOutage.us.

Dan Woodfin, a senior director for the Electric Reliability Council of Texas, which manages the state’s power grid, said in a press conference that power loss was expected to continue into Tuesday, per Bloomberg.

“We anticipate we will need to continue these controlled outages for the rest of today and perhaps all day tomorrow,” he said.

Bill Magness, the head of the Electric Reliability Council of Texas, told Bloomberg that all grid operators and electric companies in the state were “fighting to restore power” as soon as possible.

Extreme cold weather and snow are rare in Texas, and the National Weather Service in the state, based in Midland, tweeted early Monday that it recorded a temperature of minus 2 degrees Fahrenheit, the coldest temperature in the region in 32 years.

All 254 Texas counties were under winter weather advisories as of Sunday night, and President Joe Biden declared a state of emergency, giving Texas aid for sheltering and mass care.

The Department of Energy also issued an emergency order on Monday allowing Texas power plants to produce more electricity to help with the loss of power, Bloomberg reported.

The Washington Post’s Capital Weather Gang reported that the storm and extreme cold as far south as Texas were caused by a disruption in the polar vortex in January.