LIVE UPDATES: Watch the results for all of Texas' Senate and House primaries 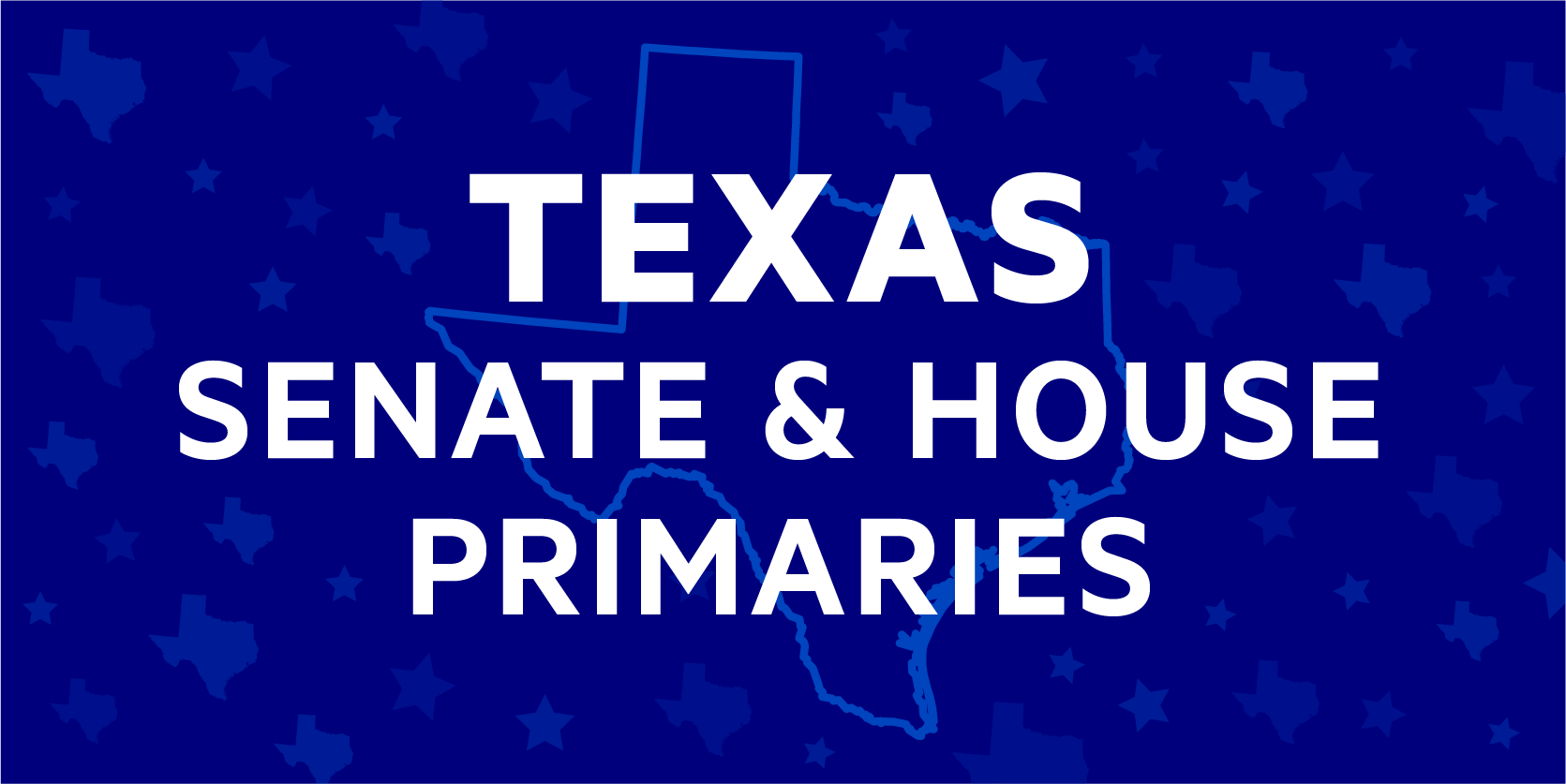 What’s at stake in the primaries?

In addition to the Democratic primary for US Senate, which will determine who will face off against GOP Sen. John Cornyn in November, there are several important Democratic and Republican primaries in House seats across the state.

In 2018, Democrats made significant headway in Texas, flipping two suburban congressional districts in the Dallas and Houston areas and on the Senate side, former Rep. Beto O’Rourke coming within three percentage points of defeating GOP Sen. Ted Cruz.

While Texas is a long way from becoming a blue state, Democrats are hoping to keep it competitive. Over the past year, six Texas House Republicans announced their retirement in what some commentators dubbed a “Texodus,” including three districts that Democrats now hope to turn blue.

Texas is a runoff state, meaning that if no one candidate earns over 50% of the vote in a primary, the top two vote-getters will advance to a run-off election on May 26, 2020, to determine the nominee.

While you wait for Texas results to come in, head over to our main Super Tuesday post to follow all the action and follow along with the results of the Democratic presidential primary in Texas here.