'My reply to you is bite me': An entire Texas fire department quit after a dispute with city officials boiled over 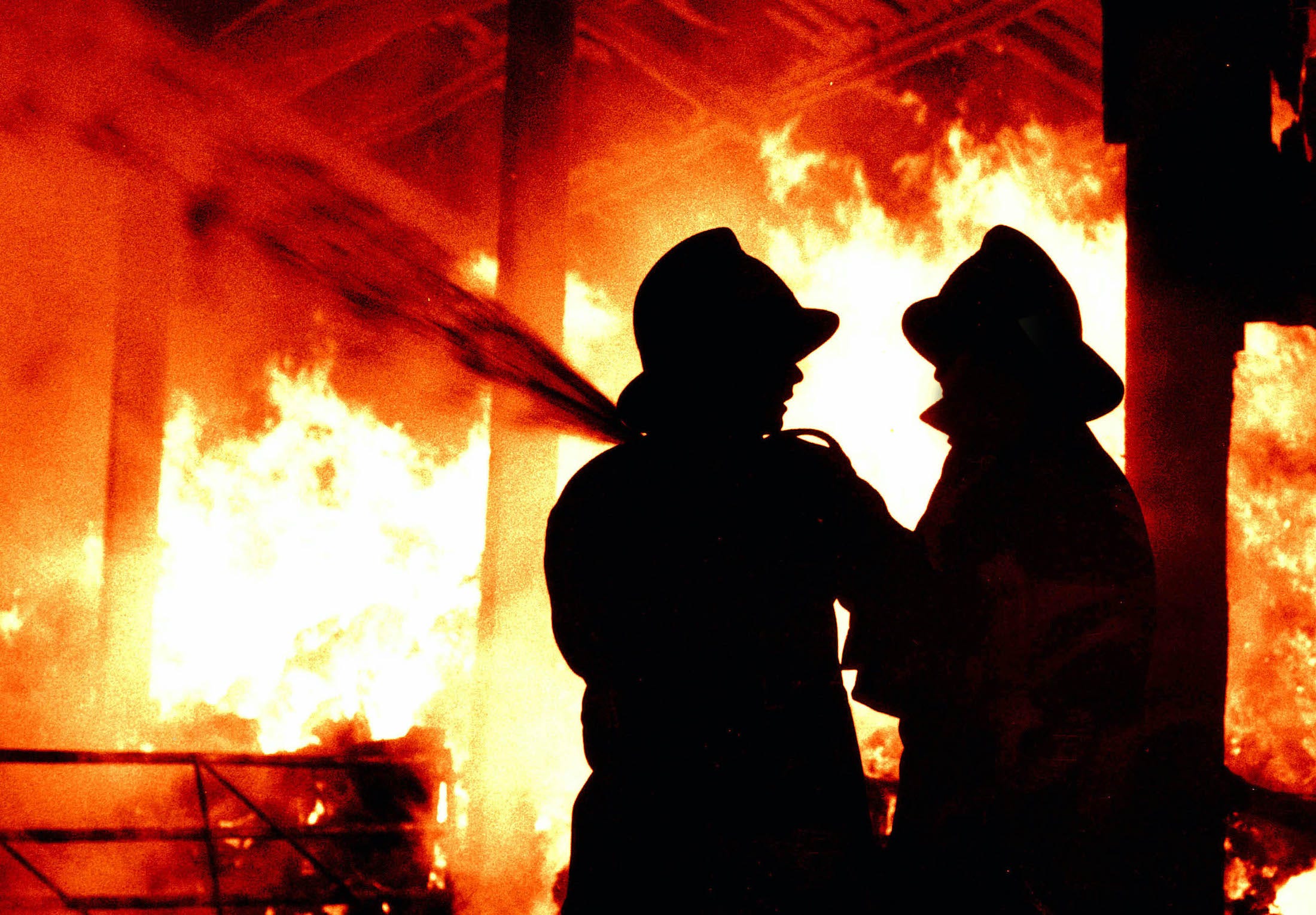 An entire fire department in Texas walked out earlier this week after tension with city officials boiled over.

Nine men and women who volunteered in the city of Pinehurst went to the station on Monday and returned their gear, according to 12News, a local ABC- and NBC-affiliated station.

The issue arose when the Pinehurst Volunteer Fire Department entered a $US14,100 contract with a new dispatch service on July 1, KBMT said. By contrast, the department’s previous contract cost the city $US13,000.

The volunteer firefighters were on call to deal with fire alarms, gas leaks, and downed power lines, per KBMT.

“We save property and lives, but we can’t get any help from anybody across the street over there,” Fire Chief Shon Branham told KBMT. “I’m done with grief, I ain’t getting paid for this!”

Branham alleged that Hood decided that the fire department would respond to certain calls and ignore others in a bid to cut costs.

“We are the red-headed step child of the city. I’m sorry, we’re done. If we can’t get any cooperation, we’re not appreciated, we’re not needed. We’re not needed, call somebody else,” Branham told KFDM, a local Fox affiliate.

Hood, the city administrator, accused Branham of incorrectly characterising the dispute in a lengthy post that was shared on the Pinehurst Police Department’s Facebook page.

“I am both disappointed and disheartened in the blatantly false information former Pinehurst Volunteer Fire Department Chief Shon Branham has been relaying to the media, and more importantly, the citizens of Pinehurst. Additionally, I would like to ensure the Citizens of Pinehurst that at no time was there a stoppage or denial for fire and medical services,” Hood wrote.

He added that the Orange Fire Department is responding to fire-related calls for Pinehurst while medical service calls have and will continue to be handled by Acadian Ambulance Services.

Pinehurst resident Thomas Conway described the absence of a fire department as “bottom line scary.” He told KBMT that firefighters helped his mother multiple times after she had a stroke and wondered why city officials made such a change in the midst of the coronavirus pandemic.

“We in the middle of an uncertain time and one of our main resources, you’re telling them not to respond,” Conway said.

In the Facebook post, Hood wrote he that tried several times to arrive at a compromise with Branham, but failed.

“Former Chief Branham does NOT hold the necessary certifications to provide life-saving care for all medical calls that he requested to respond to,” Hood wrote, adding, “Having unqualified, non-medically trained personnel responding to calls throughout the city is not only a liability when they respond ‘hands on’ with these patients, but causes undue danger when driving with emergency lights and sirens activated, exceeding the speed limit and at time disregarding traffic control devices.”

A Facebook account with Shon Branham’s name responded to Hood, saying: “I am one of the most honest people you would ever meet and to accuse me of lying is one of the worst things you could do because I can prove everything I said and then some.