Texas bar owners are suing over the state's new shutdown order, saying the governor is 'targeting us, and it's discrimination' 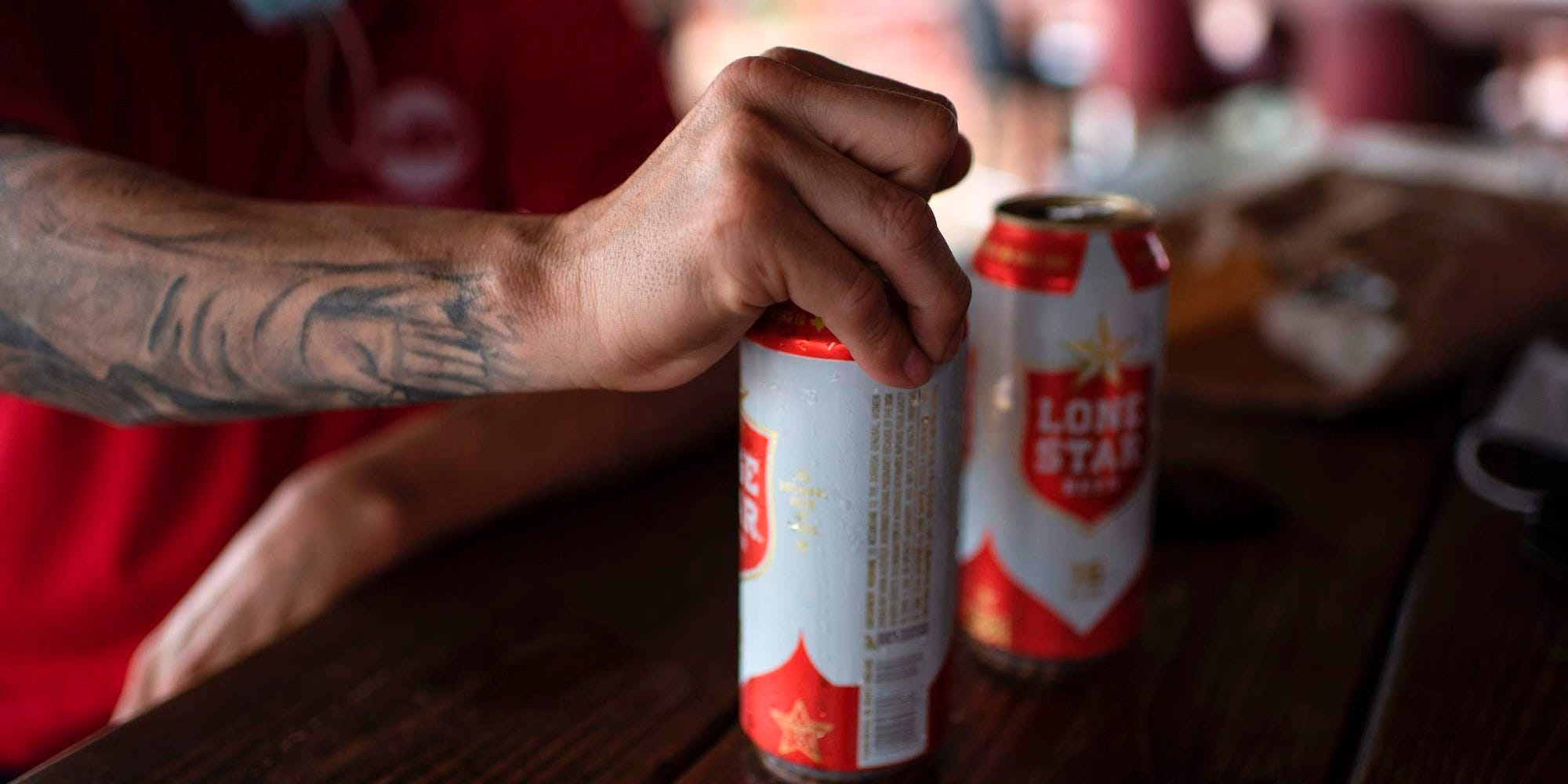 Mark Felix/AFP via Getty ImagesA patron at West Alabama Ice House opens a beer before Texas Governor Greg Abbott’s order that all bars are to be closed at noon today in Houston, Texas on June 26, 2020.

Roughly two dozen bar owners in Texas have sued the governor over a coronavirus executive order, and urged a judge to immediately lift the state’s new restrictions on bars.

Gov. Greg Abbott ordered the new shutdown on June 26, which effectively closed down all bars in the state, except for delivery and take-out, and ordered restaurants to scale back their dining room capacity to 50%.

“At this time, it is clear that the rise in cases is largely driven by certain types of activities, including Texans congregating in bars,” Abbott said in a statement.

“You can’t tell me that my tiny little bar is the problem. He’s the problem,” she told The Post, referring to Abbott. “He’s targeting us and it’s discrimination.” 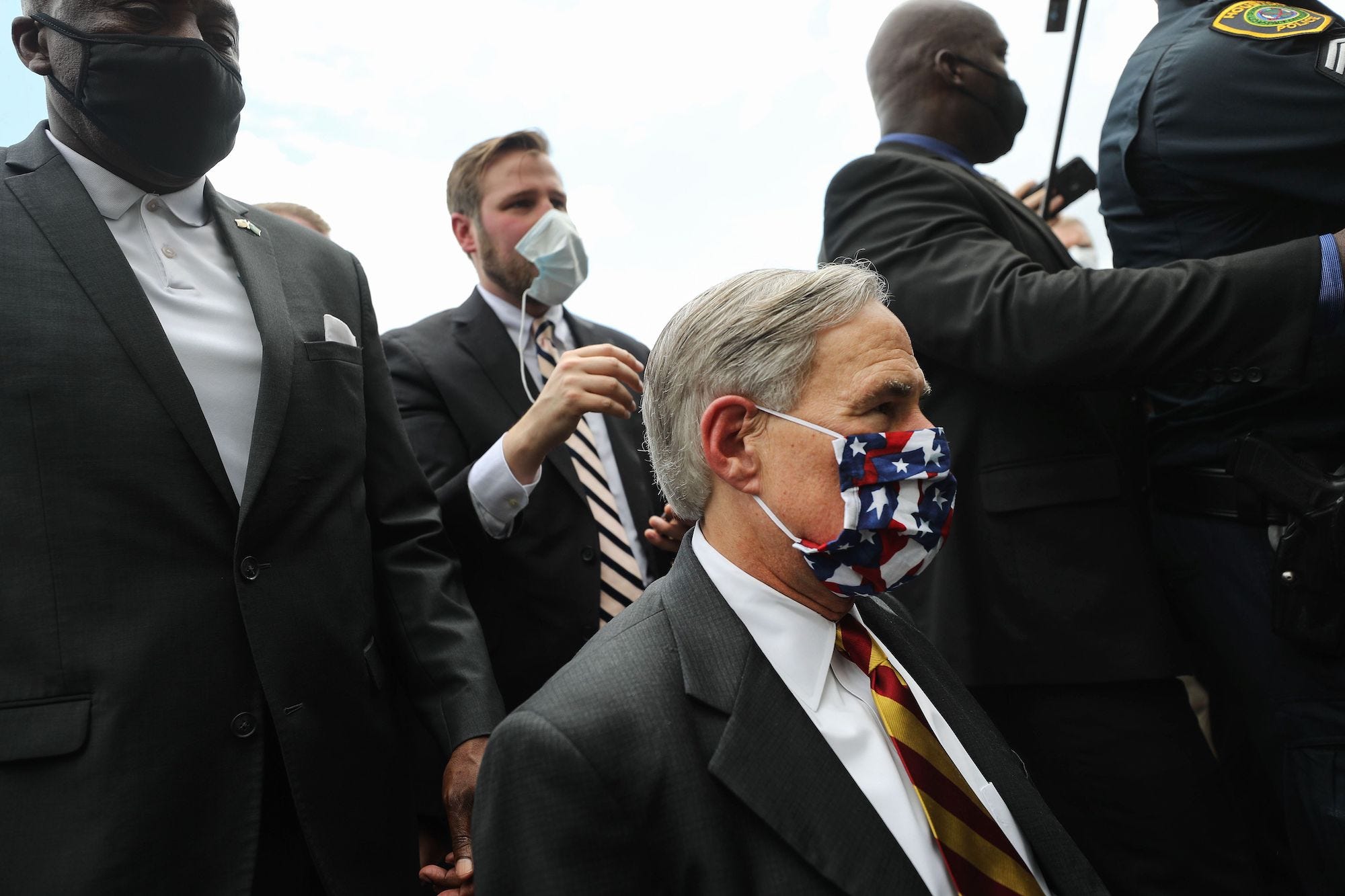 Mario Tama/Getty ImagesTexas Gov. Greg Abbott (Centre R) approaches the line for people to attend the public viewing for George Floyd outside the Fountain of Praise church on June 8, 2020 in Houston, Texas.

Parker and the other bar owners accused Abbott of violating Texas’ constitution and singling out bars in his executive order.

“The rights [bar owners] enjoy under the Texas Constitution are being trampled on by Defendants, while millions of individuals have lost their jobs and thousands of businesses are on the brink of bankruptcy,” the lawsuit said.

The bar owners also argued that Abbott had allowed other businesses to open despite the risk for close contact with patrons, such as nail salons, barber shops, and tattoo studios.

“Clearly, bar owners have less interaction, proximity, or frequency with patrons than beauticians, or cosmetologists, or tattoo artists,” the lawsuit said.

But Abbott and public health experts disagree with the premise that bars pose less risk than other businesses. The nation’s top infectious disease expert, Dr. Anthony Fauci, told US senators in a hearing on Tuesday that bars pose a particular risk to Americans, since they often involve large numbers of patrons crowding inside small, indoor spaces.

“Bars, really not good. Really not good,” Fauci testified. “Congregation at a bar, inside, is bad news. We really got to stop that right now.” 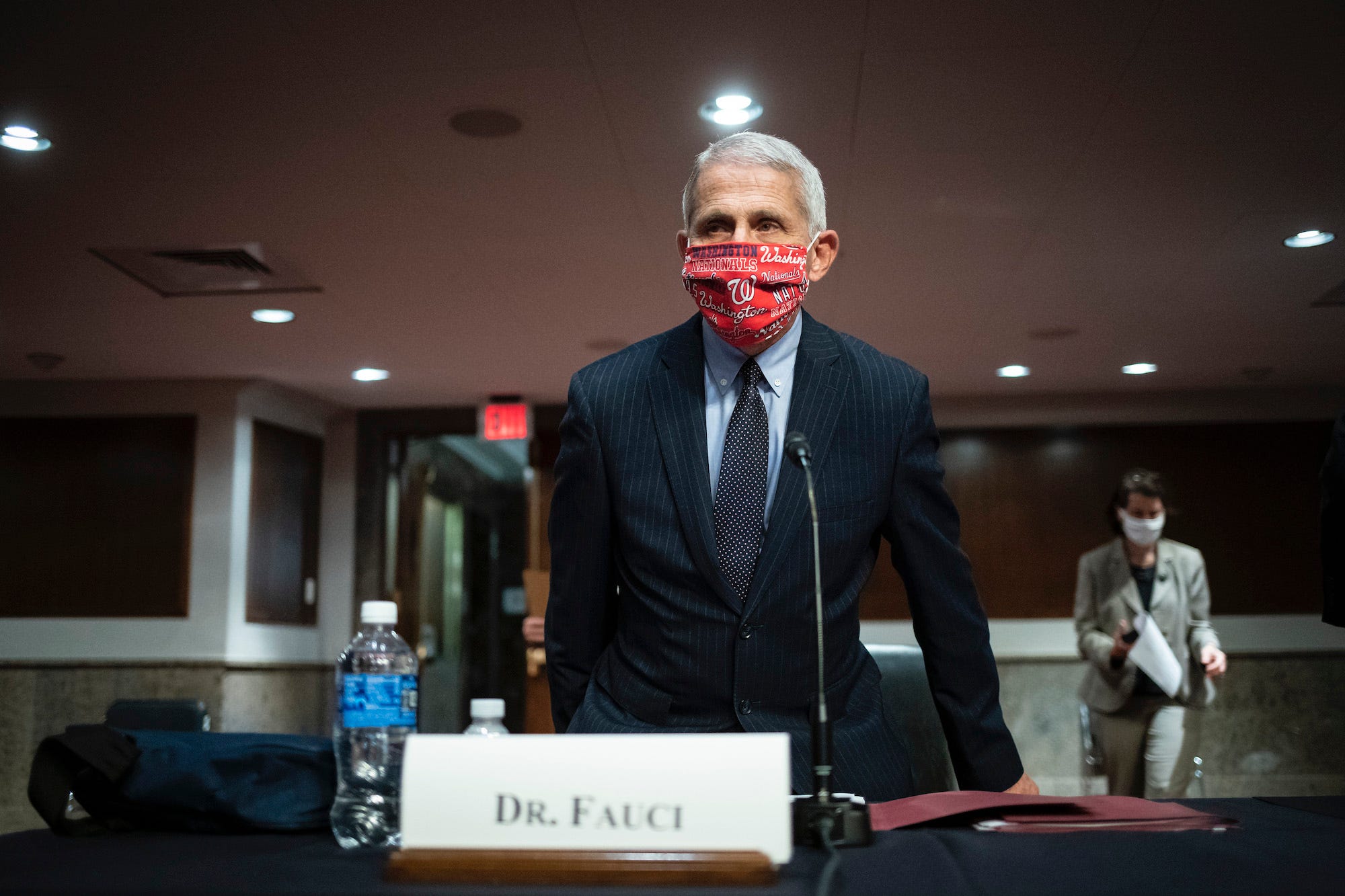 Abbott has expressed regret at allowing bars to reopen in early June as part of the state’s third phase of reopening. He told a local TV station he had since come to realise that bars could pose a major risk of COVID-19 transmission.

“If I could go back and redo anything, it probably would have been to slow down the opening of bars, now seeing in the aftermath of how quickly the coronavirus spread in the bar setting,” Abbott told KVIA-TV.

He added that “a bar setting, in reality, just doesn’t work with a pandemic,” because patrons visit bars specifically “to get close and to drink and to socialise, and that’s the kind of thing that stokes the spread of the coronavirus.”

The order came just as videos began circulating throughout social media and local media on Monday, showing packed Texas nightclubs, where patrons crowded closely together, many without wearing face coverings.

Texas is on its way to becoming one of America’s coronavirus epicenters. As of Tuesday, the state had reported more than 6,500 current hospitalizations, nearly 160,000 coronavirus cases total, and at least 2,424 deaths, according to data from the Texas Department of State Health Services.