The research lab where Tesla plans to design a $25,000 car will be up and running this year, executive says 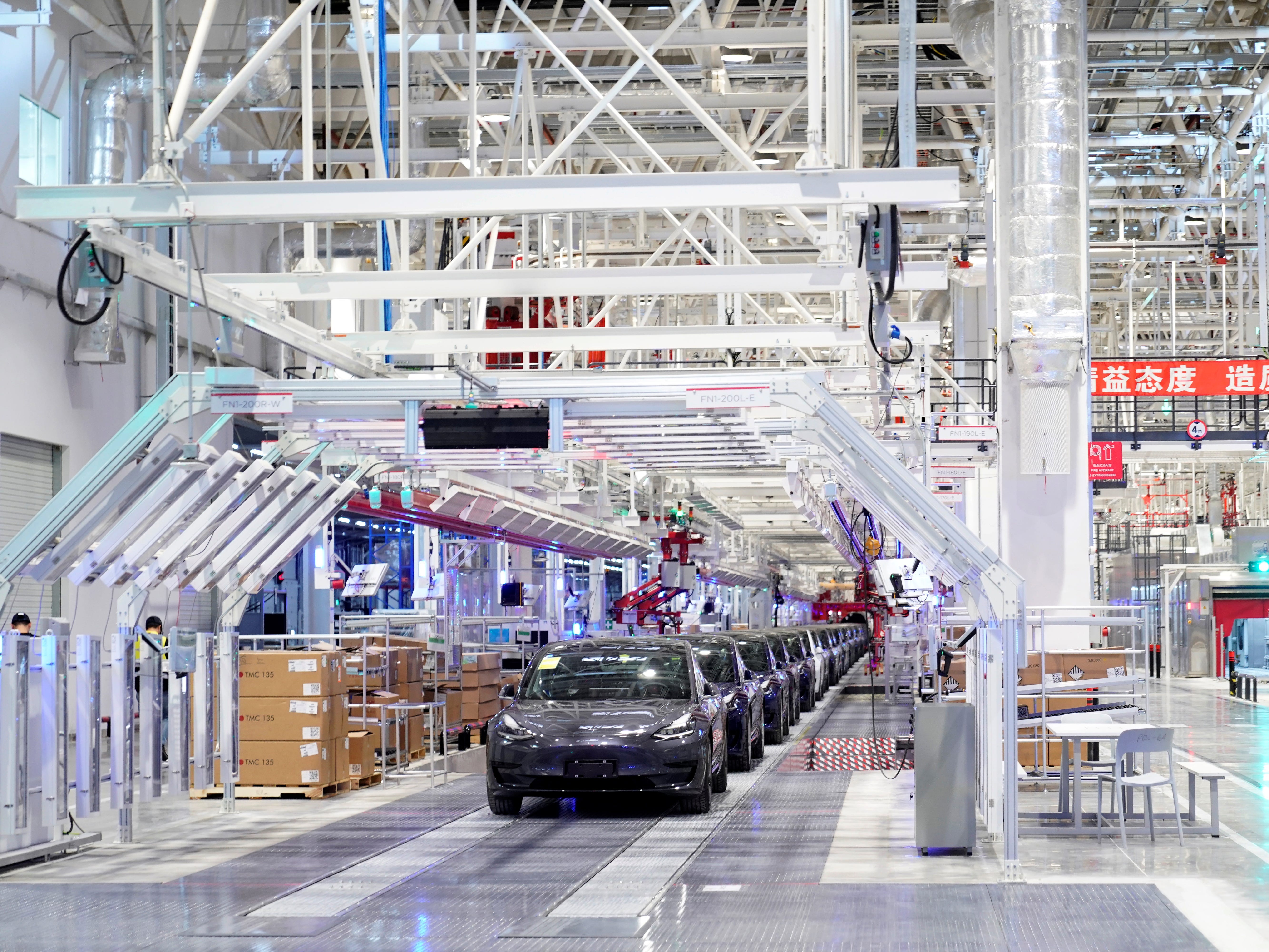 The head of Tesla China said the company’s research and development centre will be running by the end of 2021.

The site will have over 20 labs and will be used to produce Tesla’s next electric vehicle â€” a $US25,000 electric car â€” Tesla China President Tom Zhu told Xinhua Net in an interview.

The smaller price tag is a significant drop from Tesla’s cheapest car, the Model 3, which costs $US35,000. The price will be made possible by Tesla’s new battery-cell manufacturing efforts detailed during Battery Day in September.

The car will be fully autonomous and is expected to be available to the public in about three years, Tesla CEO Elon Musk said in September.

Zhu said the company plans to distribute the cheaper vehicle across the globe.

“We want to design, develop, and produce an original model in China,” Zhu told Xinhua Net. “It is manufactured here and sold to the whole world.”

The electric-car maker announced its initial plans to establish a research and development site in China last year.

The new site is Tesla’s first research and development centre outside of the US.

The centre is located in Shanghai at the company’s Tesla Lingang Gigafactory. The factory was launched in 2019 and is continuing to ramp up production. The factory produced about 250,000 Model 3 cars last year, but plans to manufacture nearly half million in 2021, according to Zhu.

The site is a part of Musk’s plans to make a Chinese-designed car and is an attempt to push into China’s lucrative electric-vehicle market â€” the biggest market for EVs in the world.

Tesla has already largely found success in the Chinese market.In 2020, the company doubled its revenue in China from the previous year.

Zhu said the centre is just the beginning of Tesla’s plans to insert itself into China’s electric car market.