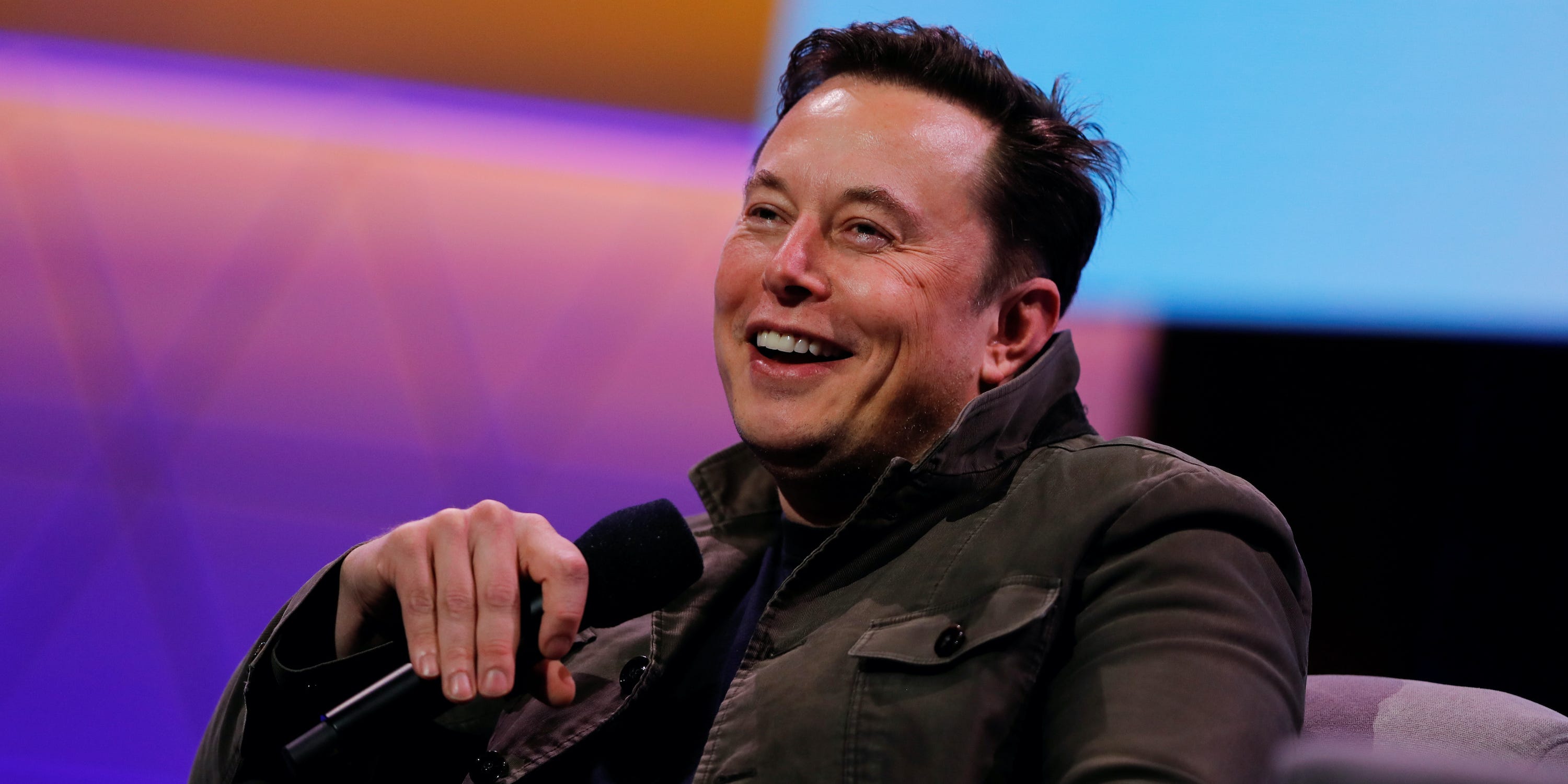 Tesla’s highly anticipated inclusion in the S&P 500 later this month will result in the dropping of Apartment Investment & Management from the index, S&P said in a statement on Friday.

Apartment Investment & Management, a $US6 billion real estate investment trust, fell as much as 5% in after-hours trading following the news on Friday.

Tesla has staged a meteoric rise in 2020 as investors attach an outsized premium for the electric vehicle manufacturer. Tesla stock is up 629% year-to-date. The EV company has been on a 5-quarter streak in delivering profits to its investors, which ultimately qualified it for being included in the S&P 500.

The S&P Index Committee told investors late last month it decided to include Tesla to the S&P 500 Index.

Tesla will be the largest company to be added to the index. The company had a market capitalisation of $US578 billion as of Friday’s close. This will create unprecedented demand for Tesla stock as mutual funds and ETFs indexed to the S&P 500 will be forced to buy the stock.

Tesla will also replace Occidental Petroleum when it’s added to the S&P 100 index later this month, S&P said. Occidental fell as much as 2% in after-hours trades on Friday following the statement.

The changes to the S&P 500 and S&P 100 indexes will be effective prior to the opening of trading on Monday, December 21, S&P said.