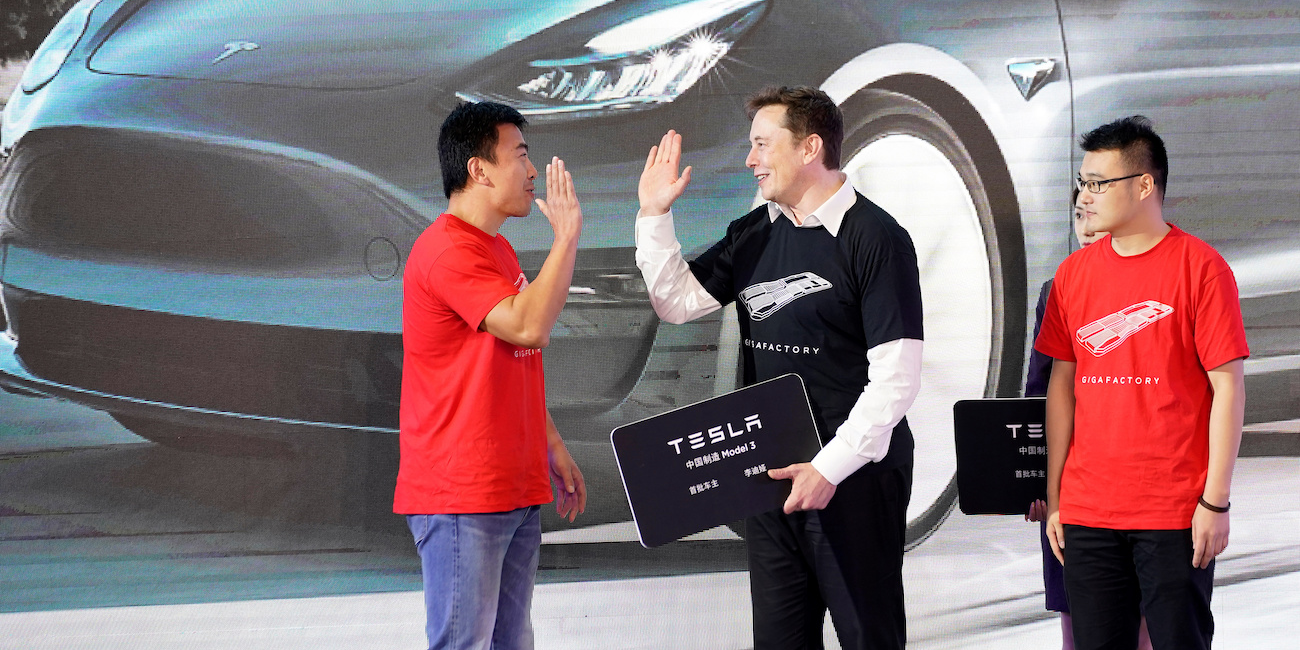 Car sales in China jumped in May for the first time since June 2019, and Tesla’s were the top-selling new energy vehicles with more than 11,000 units sold during the month, the China Passenger Car Association said Monday.

Solid Tesla sales in China “is a linchpin to the bull thesis moving forward,” Daniel Ives, an analyst at Wedbush, wrote in a Monday note.

In April, registrations of Tesla vehicles in China slumped to 4,633 from a record 12,710 a month before, when the company resumed production at its Shanghai Gigafactory following a mandatory coronavirus-related shutdown. The Elon Musk-led electric vehicle company has lowered prices in China twice in the last two months,Bloomberg reported.

“Strong Model 3 demand out of China remains a ray of light for Tesla in a dark global macro and appears to be on a run rate to hit 100k unit deliveries in the first year out of the gates for Giga 3 which is driving some strength for Tesla as well as Model Y deliveries starting to ramp as well,” said Ives. 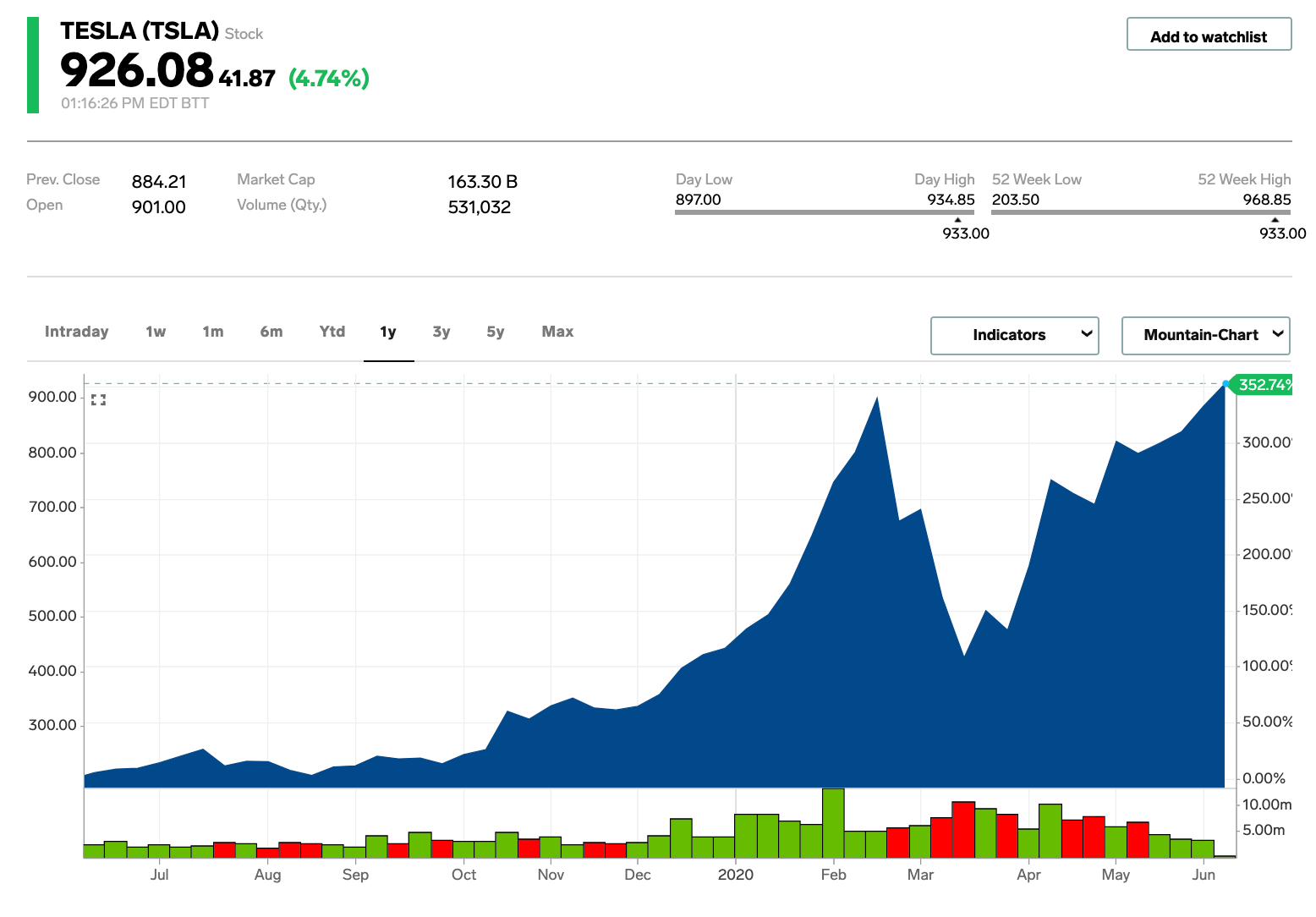