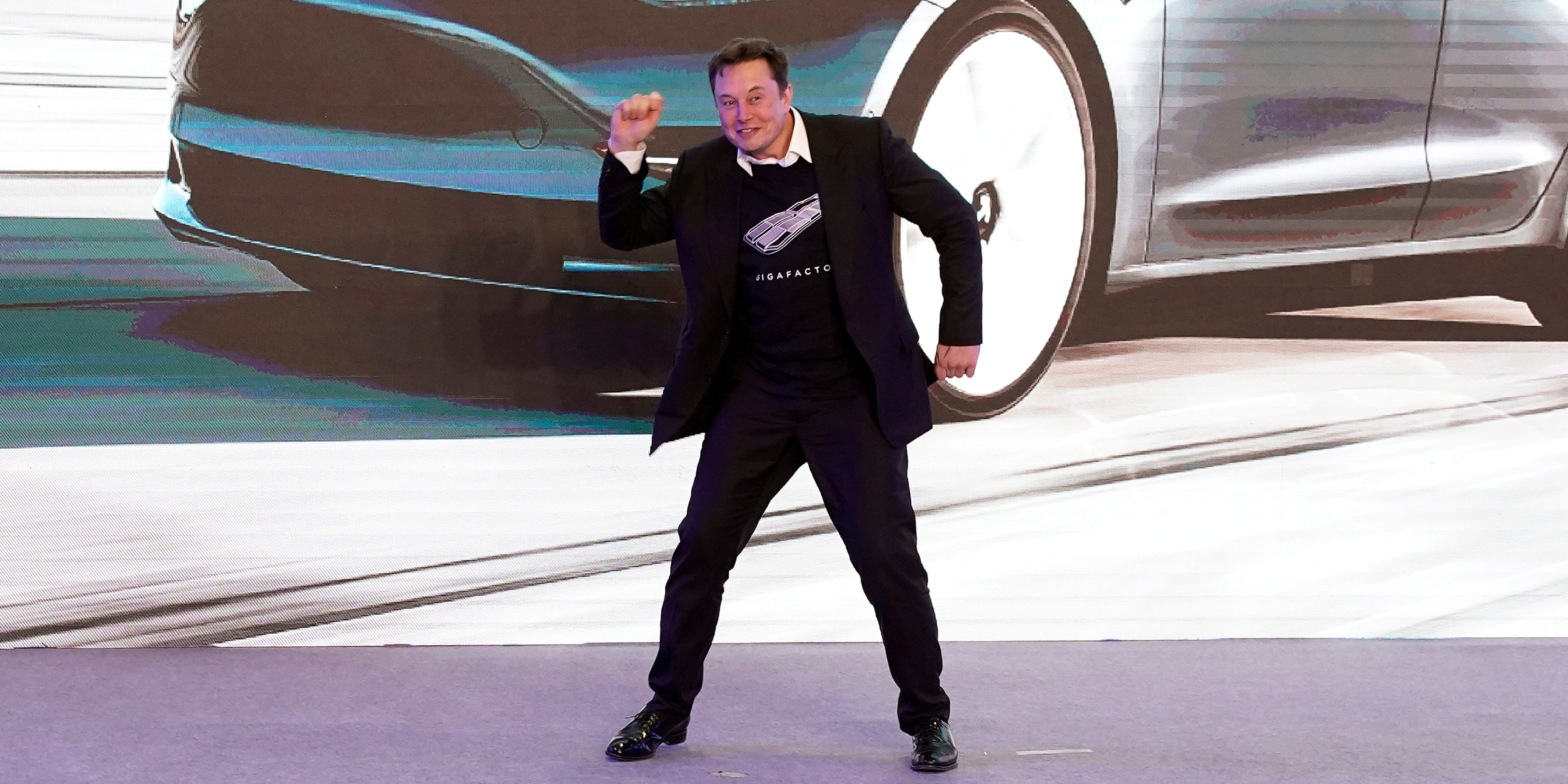 Bank of America on Friday upgraded its rating on Tesla to “neutral” from “underperform” and more than doubled its price target to $US1,750 from $US800.

“Musk’s leadership, a compelling brand, and improved execution are driving an ever- increasing stock price,” wrote analysts led by John Murphy in a note. “This is direct evidence that the company has unfettered access to low-cost capital, which remains a key advantage that may (and should) be leveraged to accelerate growth to almost 50% per annum over the next five years.”

The new price target implies 8% upside to Tesla shares over the next year. To arrive at the new price target, Bank of America applied a “slight premium” to current trading levels on its 2025 theoretical pro-forma estimates.

“We believe this is warranted due to TSLA’s track record of hyper-growth over the past several years, management’s willingness to execute on capital raises to fund future growth, as well as valuation and hype being attributed to the stock by the investment community,” Murphy wrote.


Read more:
Fred Liu’s Hayden Capital has returned more than 100% in 2020. He breaks down the simple strategy he used to pinpoint 2 stocks that grew 10 times within just a few years.

In addition, Tesla’s upcoming five-for-one stock split and a potential inclusion in the S&P 500 index create some support for the stock, according to the note.

Overall, Tesla’s stock price has been driven by “growth afforded by valuation,” according to Murphy – as the stock goes higher, capital to fund growth gets cheaper, which is then rewarded by investors with a higher stock price, he said.

“While we remain sceptical that TSLA will be the dominant EV automaker in the long-run, if a big global footprint can be built with no-cost capital, the ‘growth’ story would carry the day for the stock,” he said.

Shares of Tesla ticked up as much as 4% on Friday. Analysts at Morgan Stanley also upgraded Tesla’s stock and boosted its price target.

Tesla has surged more than 290% year-to-date. 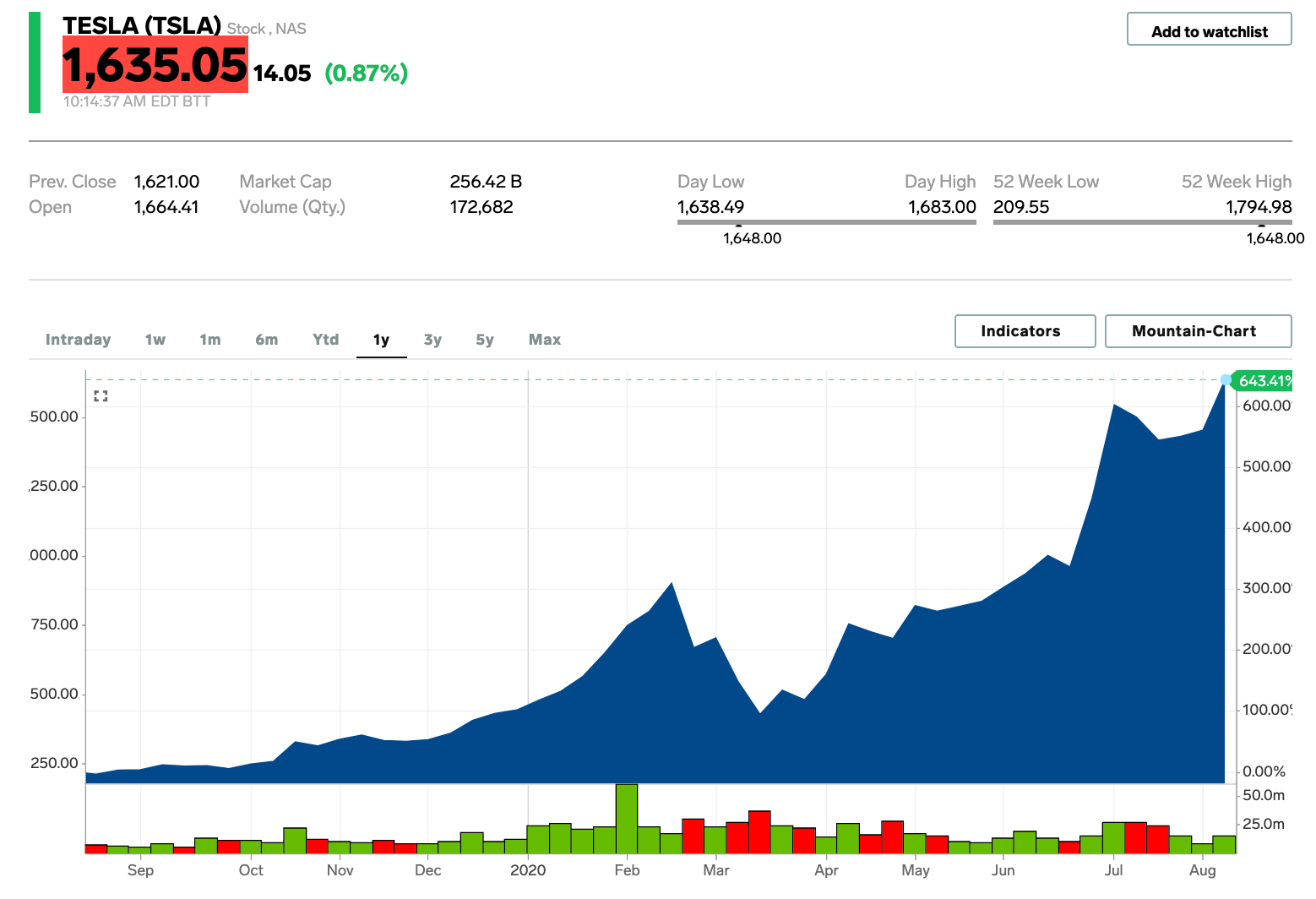