'Not just an overvalued auto company': Tesla is going to redefine the car industry and be more profitable than people think, says a portfolio manager who's returned 40% this year 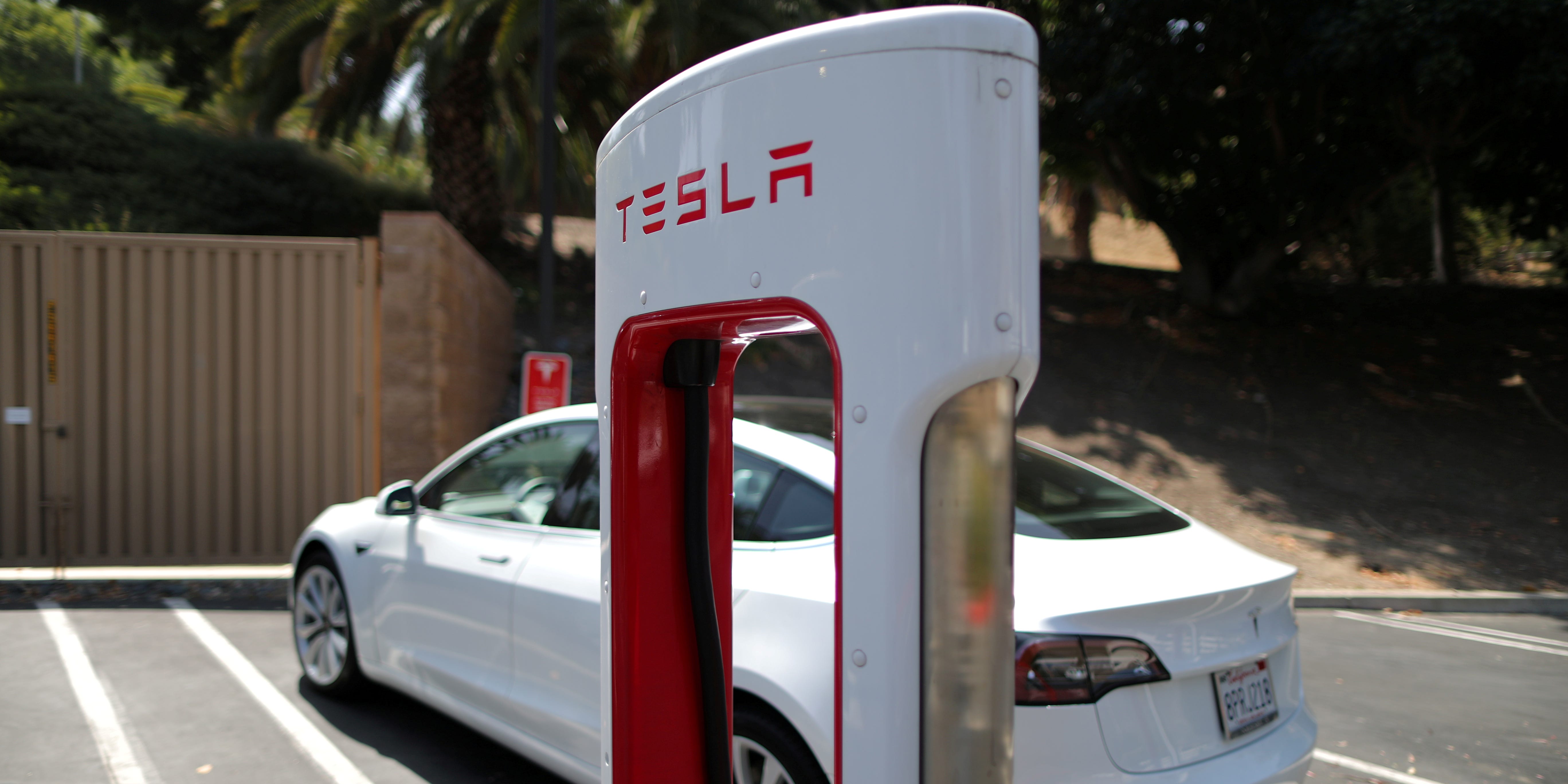 Walter Price, Allianz Global Investors senior portfolio manager, told CNBC on Wednesday that Tesla will be more profitable than people think and grow 30-50% a year for the next three years.

Price said that Tesla, which posted its fourth consecutive quarterly profit for the first time this July, saves more money compared to other auto companies because of its direct sales model.

He added that Tesla is “more frugal than most” and has raised a lot of cash in the last year.

“We talked to some of their suppliers and they will go redesign a part to save one dollar on a five dollar part. And they will spend a lot of engineering resources doing that,” Price said.

The fund manager also said that Tesla is redefining the auto industry in the same way that Apple redefined the cell phone and technology industry.

“Having a car that takes the monotony out of driving on a trip out of your hands and turns it over to an AI system that does that for you, so you can spend that time doing something else – I mean that’s a transformation of the industry and a transformation of experience that I think everybody wants.”

Price called Tesla’s Model Y “one of the best cars in the world right now” and said it could sell over a million units, compared to its sale of half a million units last year.

He said that Tesla’s stock price is ahead of itself from a valuation standpoint. The electric vehicle company has returned over 891% in the last year and is now worth over $US416 billion – that’s larger than the combined market capitalizations of Ford,General Motors, and Fiat Chrysler times three.

Price said in order for Tesla to justify its stock valuation on an intermediate basis, it will need to grow 30-50% not just for the next three years as he predicts, but for the next five or 10. He said no car company has done that, except for maybe Ferrari in a “small niche market.”

These growth projections are optimistic, Price said, and many Tesla investors might not think about the reality of them, but “that’s what they have to believe to justify owning the stock for a long time.”

“I’m pretty confident about the next couple years though. I think you’re going to continue to see good surprises out of the company,” Price added.

Tesla shares fell 15% in intraday trading on Wednesday following news that Ballie Gifford, Tesla’s largest outside investor, said it was forced to trim its stake in the electric vehicle company.