Tesla may be planning to build battery cells alongside Cybertrucks and other vehicles at its newest factory, set to open in 2021.

Documents filed with the state’s Commission on Environmental Quality, first reported by the Austin Business Journal, cite battery cell manufacturing among activities to occur at the 2,100-acre site near Austin.

“The facility is proposing to operate a cell-manufacturing unit to produce the battery packs that are installed in the vehicle,” one of the permit applications first spotted by Bloomberg says.

In recent months, Tesla has touted significant advancements in its battery technology and expressed interest in building batteries alongside cars, instead of at separate factories. The company will continue to buy cells from its partners as well, including Panasonic and LG Chem.

Chief executive Elon Musk said last month that the company was “starting to ramp up manufacturing” at a pilot line in Fremont, California, its main US car factory. The new processes and chemistry should help cut costs while increasing total power output, Tesla has said.

There are also likely cost savings in the move to more closely integrate battery cells inside the vehicles’ architecture, instead of in a separately installed unit. Musk compared this change to the fuel tanks on an aeroplane, which are part of the wing instead of distinct units.

Some of these new methods will also be used in Germany, where Tesla’s making progress on its first European car factory near Berlin.

“Lot of new technology will happen in Berlin, which means significant production risk. Fremont & Shanghai will transition in ~2 years when new tech is proven,” he continued. 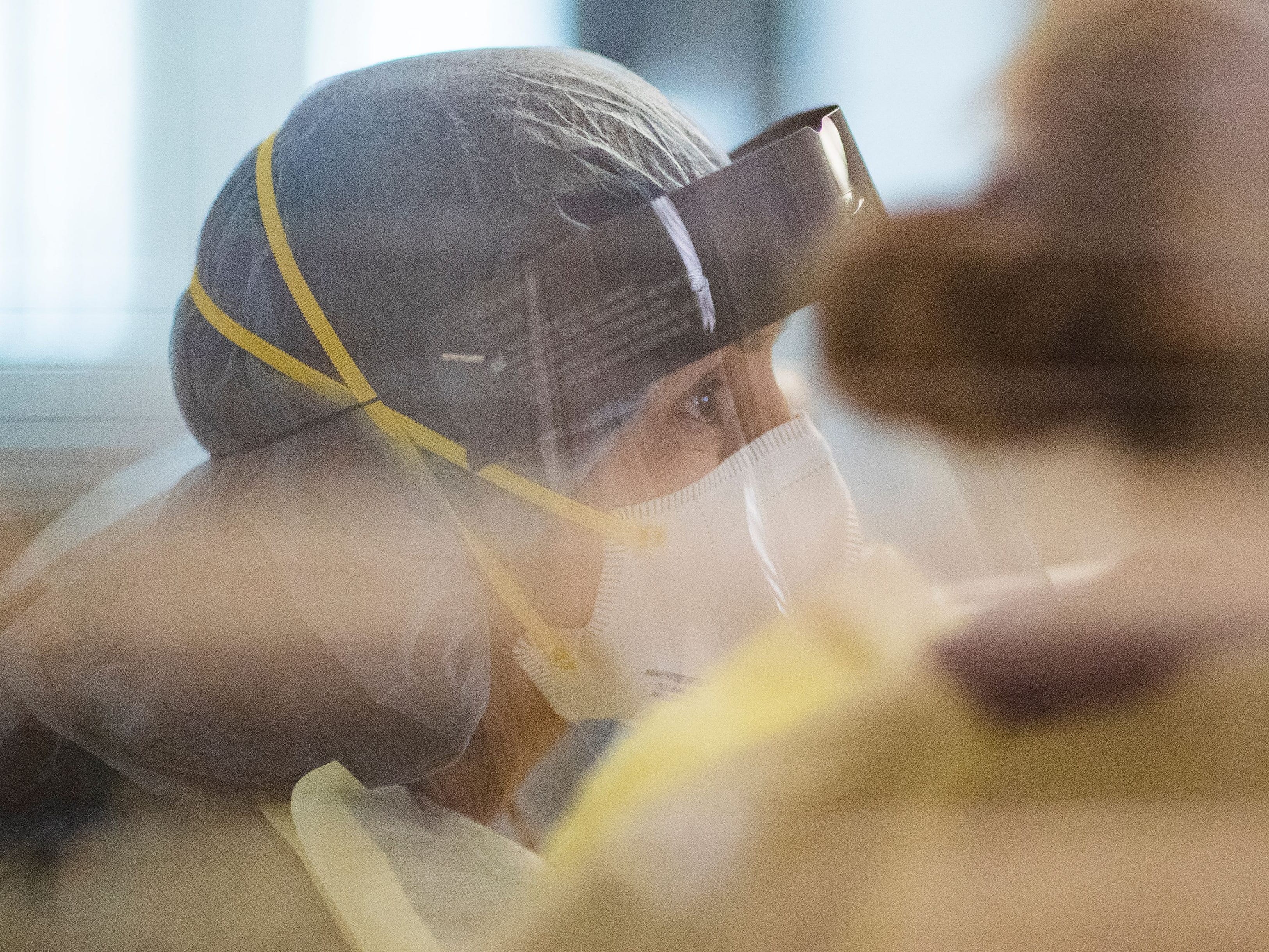 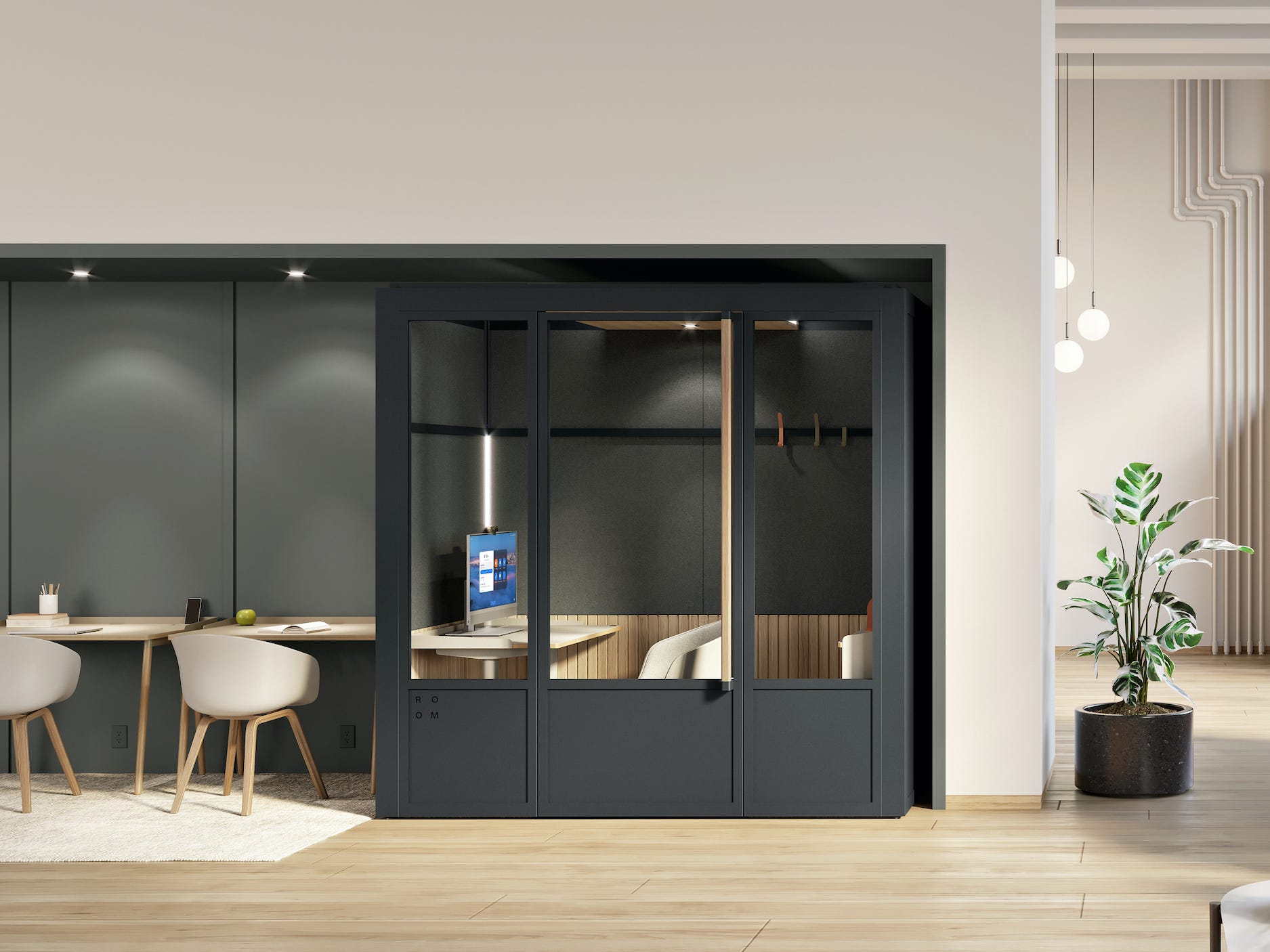