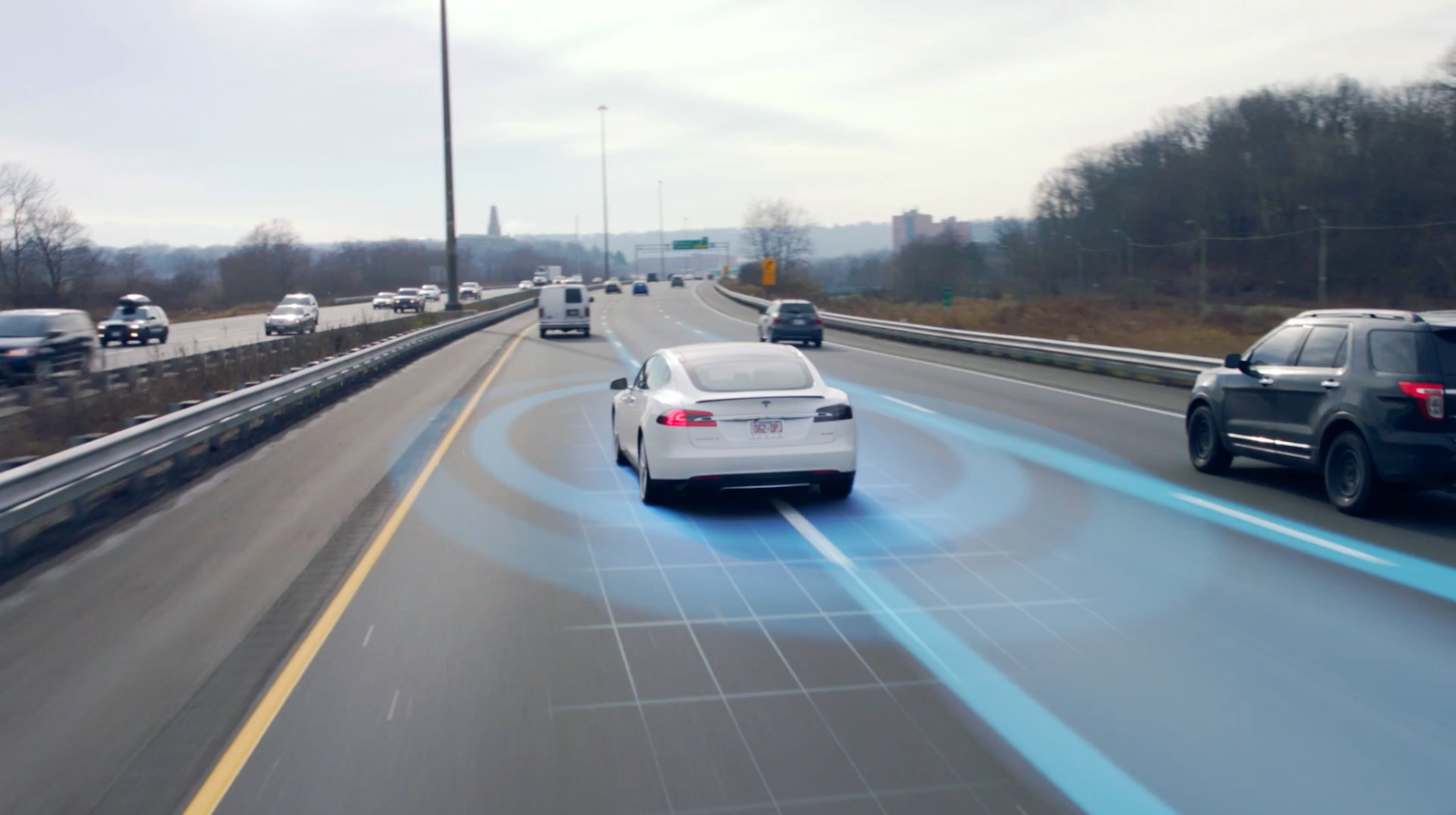 Tesla’s automatic braking apparently wasn’t enough to save a simulated pedestrian in China.

Video from social media site Weibo, posted to Twitter this month, shows a stuffed dummy on a track walking in front of a quickly accelerating Model 3. It doesn’t end well for the inanimate walker.

Clip from China of a $TSLA Model 3, evidently equipped with the latest and greatest safety technology. My guess is the 4D dojo supercomputer recognizes that the pedestrian dummy is not a human and therefore sees no reason to perform evasive maneuvers. pic.twitter.com/R1mQqbxIy9

Jalopnik first spotted the video. Tesla didn’t respond to questions about it.

It’s not clear who organised the event where the clip was taken, but it appears to be similar in form to tests conducted by AAA in the US in 2019.

Despite the increasing prevalence of these technologies, pedestrian deaths in the United States hit a 30-year high in 2019.

CEO Elon Musk, who has pushed back against criticism of Tesla’s Autopilot, said this month that a new version of the software was coming by November, including the much-anticipated launch of “full self-driving,” a feature the company has long touted.

Chinese media ran a series of tests to examine vehicle safety measures, recording their findings. Tesla performed by far the worst. Here is a video of a $TSLA failing its automatic braking test.

Tesla charges $8000 for "Full Self Driving" but can't detect pedestrians in the road pic.twitter.com/4fB60MPUYI