Tesla is doing something we haven't seen since the early 20th century — rapidly building up a new industry. Here's how. 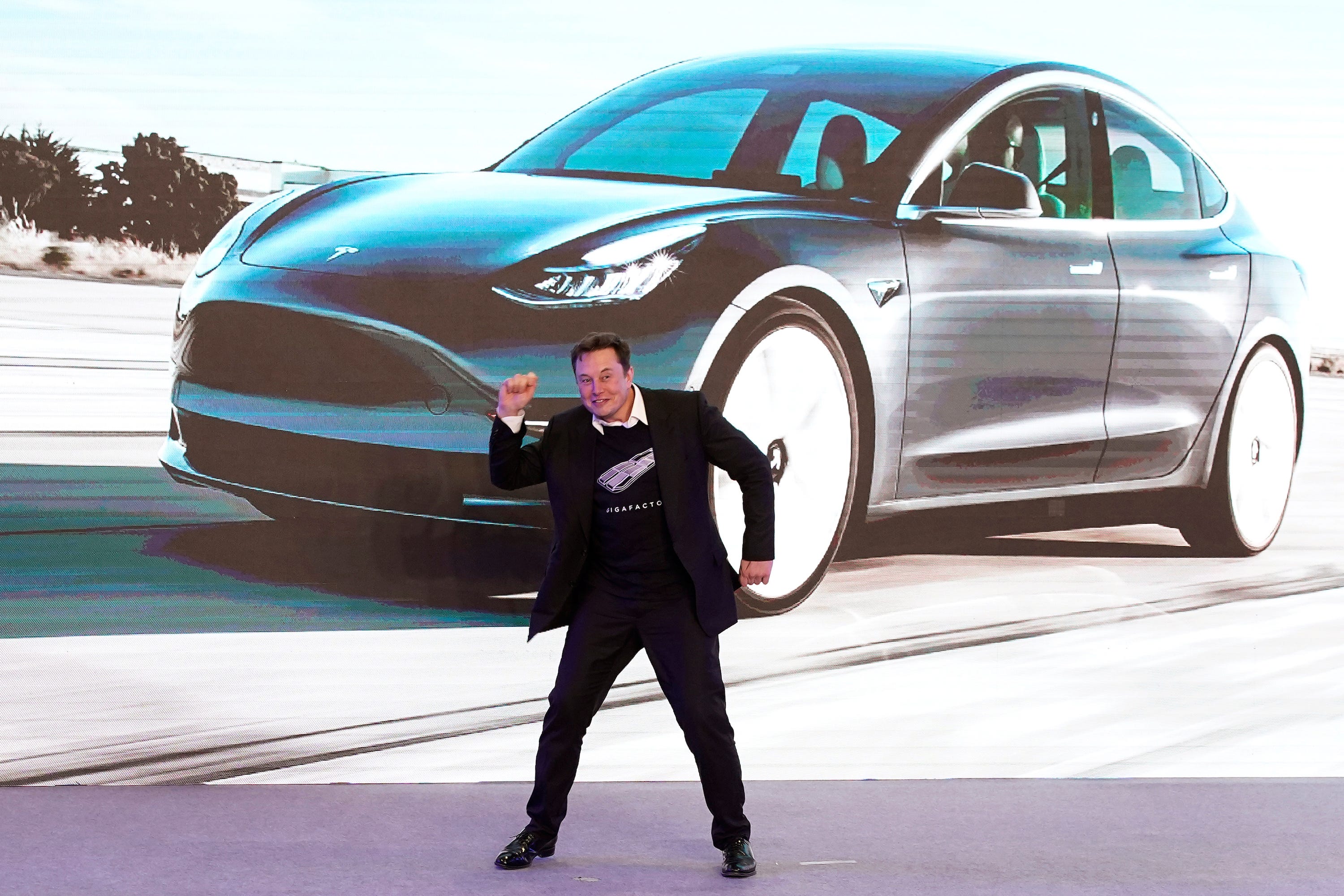 REUTERS/Aly SongElon Musk dancing at an event at Tesla’s Shanghai factory in January.

One of the more vexing developments for Tesla critics is the company’s stock-price surge of nearly 350% over the past 12 months – and more than 30% since the beginning of the year, as the coronavirus pandemic has ravaged auto sales worldwide.

General Motors, for example, has seen its shares decline 30% since the beginning of 2020. But the carmaker has actually turned in better-than-expected sales, thanks to the durable popularity of big (and profitable) pickup trucks.

For roughly the past five years, as Tesla’s stock has fluctuated wildly, plunging to $US150 but rocketing to more than $US1,000, the debate about what’s going on has typically been framed as Tesla-the-tech-company vs. Tesla-the-car company.

Numerous bulls argue that Tesla is, in fact, an innovative tech firm – a new Apple – that merits a Silicon Valley valuation. Bears counter that Tesla is, at base, a car company and should, someday, be valued accordingly.

I used to be in the latter camp, but the past year and a half has changed my mind. I don’t, however, think that Tesla is a tech company. Instead, Tesla is a throwback – but a throwback squarely aimed at the future. For various reasons, we can’t figure Tesla out because what it’s doing is reminiscent of the nascent businesses of the early 20th century.

Tesla isn’t mining tech or automotive – it’s creating a new industry. The markets have figured this out and are pricing the company’s stock accordingly.

Here’s how Tesla is doing what hasn’t been done for over 100 years: 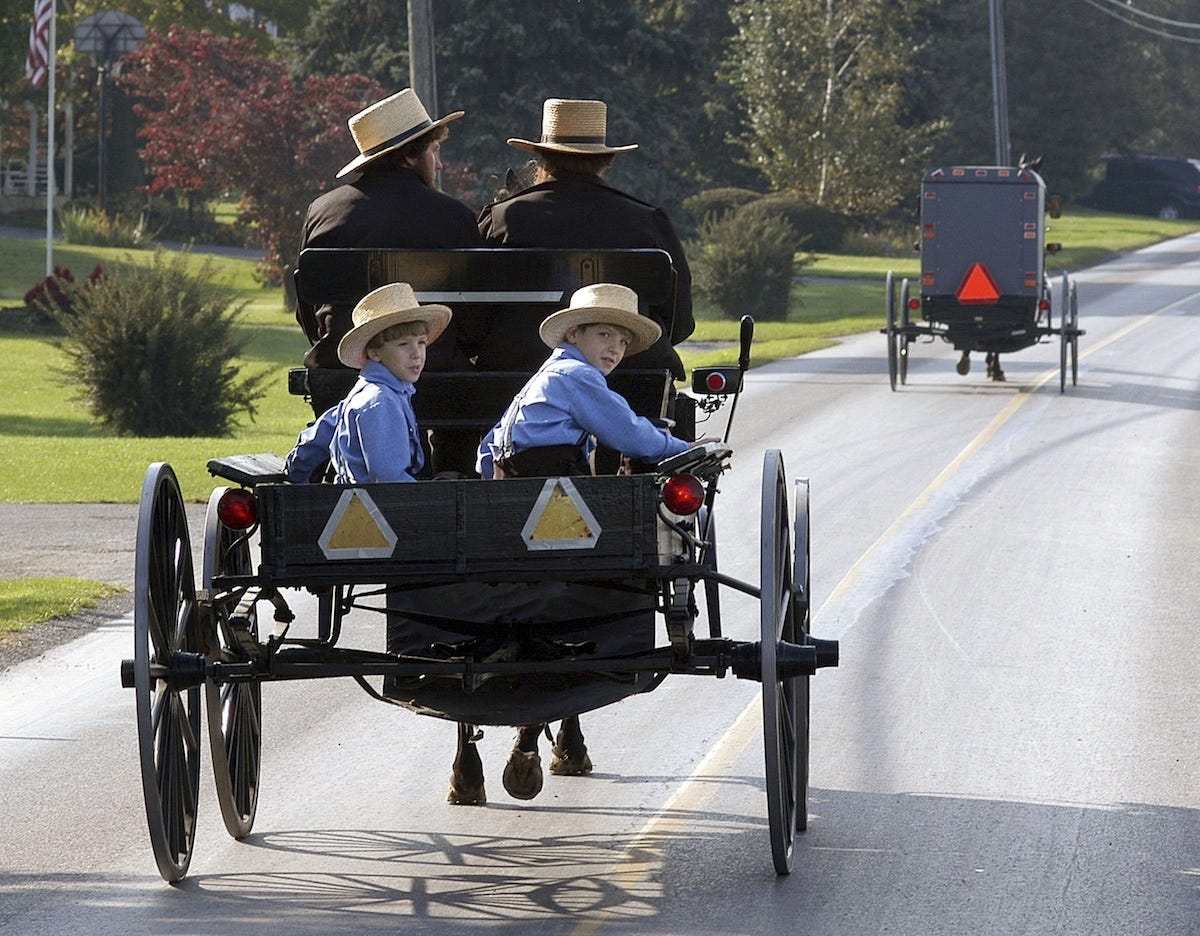 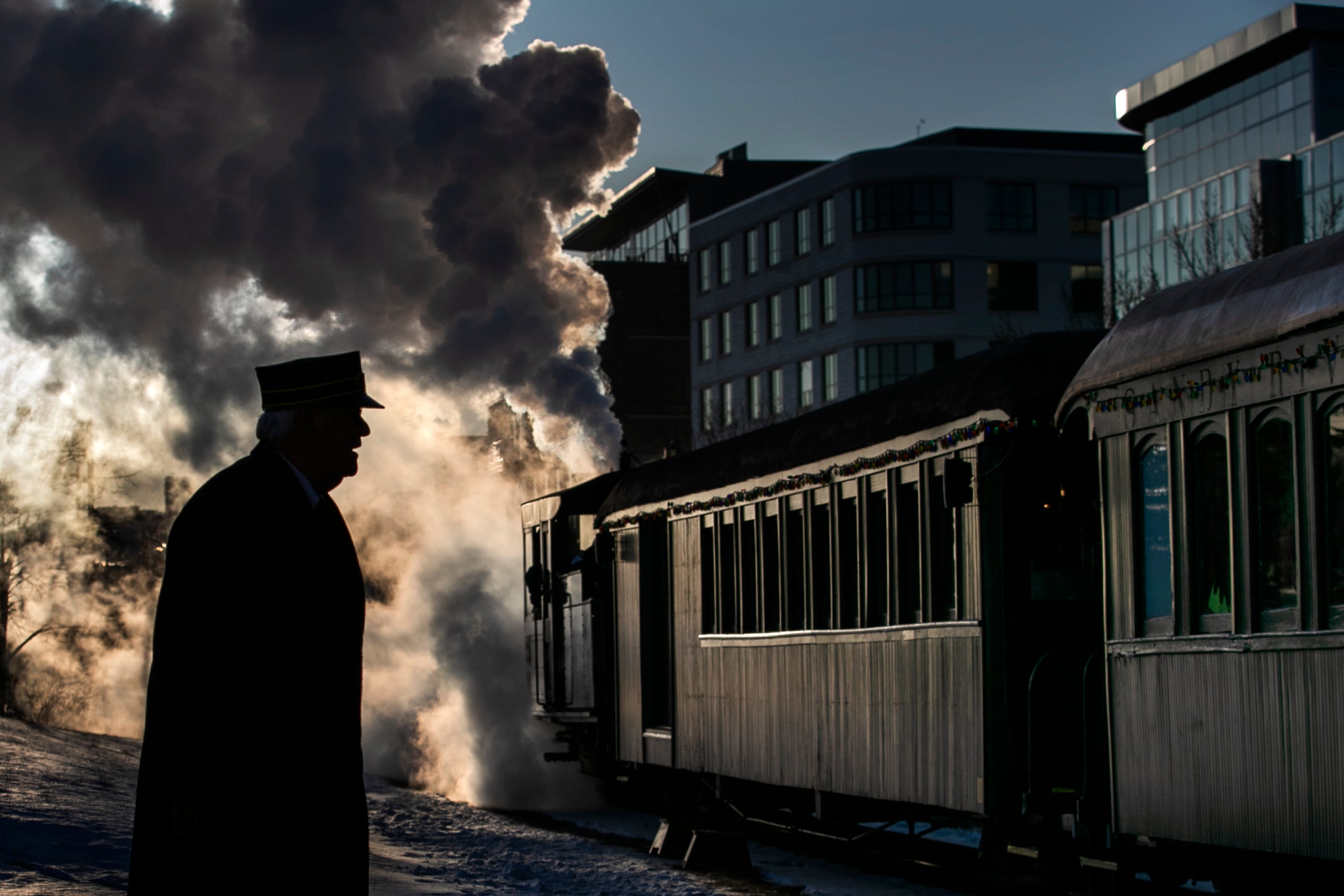 … And the transition from the age of sail to the era of steamships, ocean liners, and later ships powered by oil. 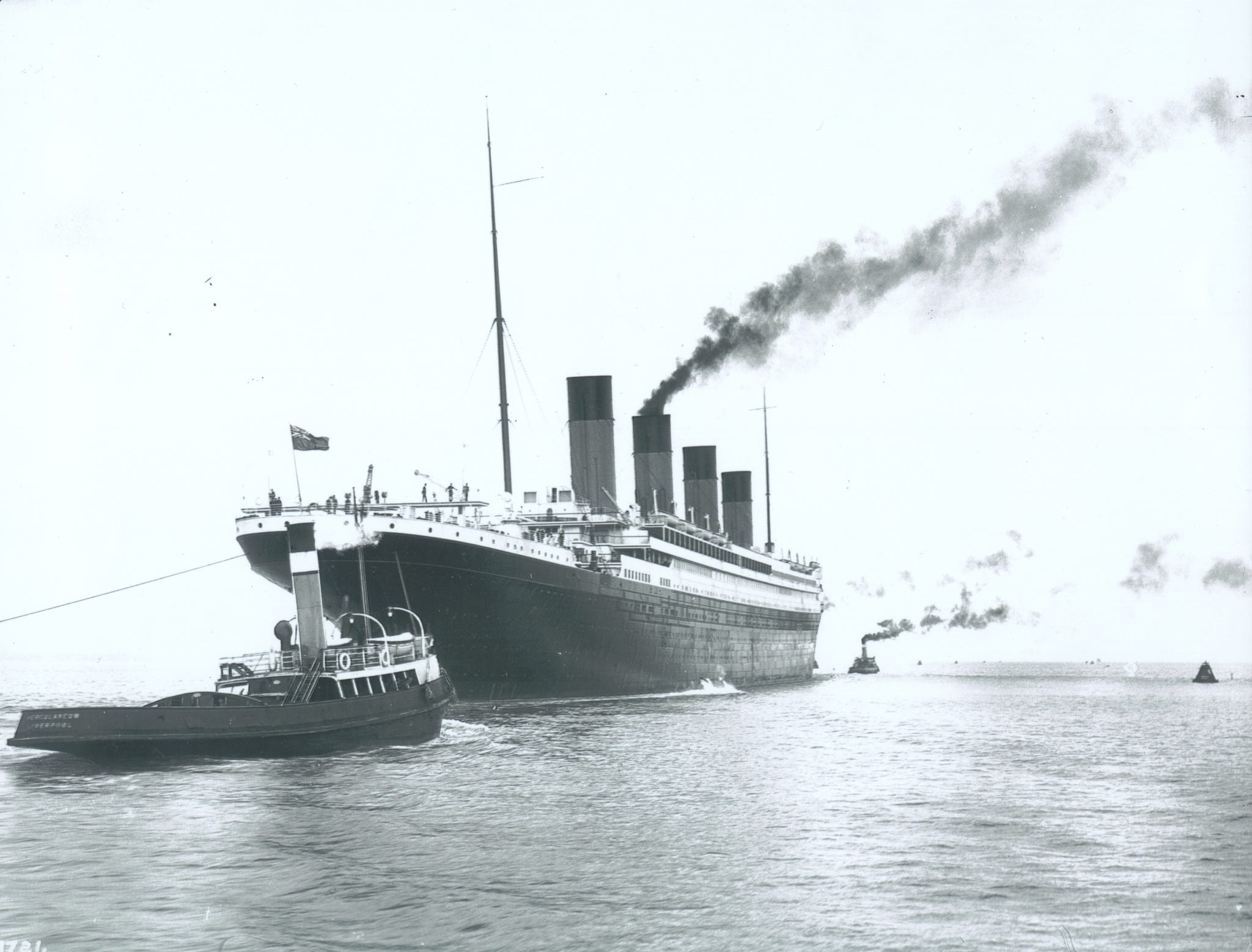 Speaking of oil, “black gold” was worthless before the arrival of 20th-century technologies that spurred the development … 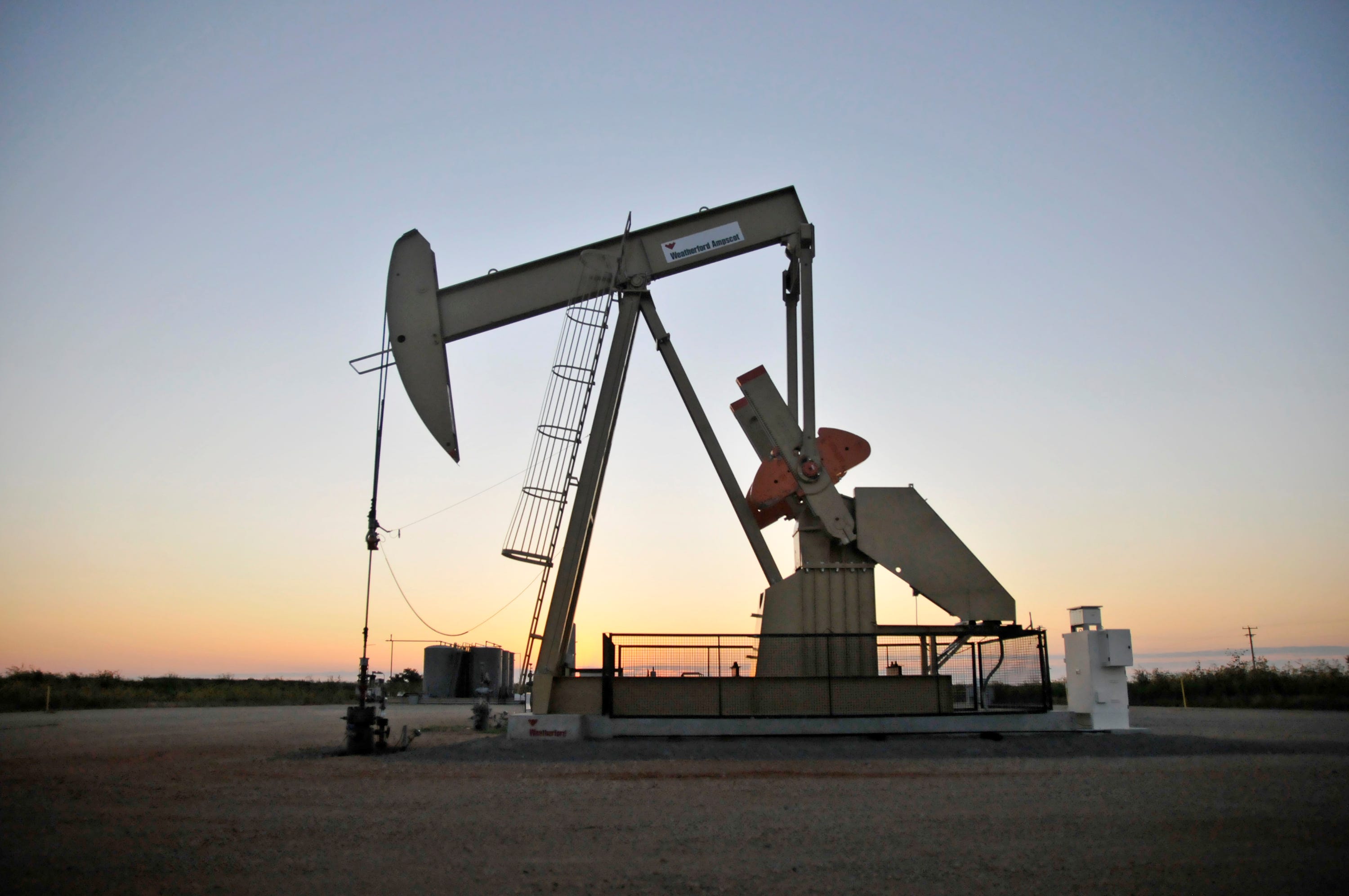 … Of the automobile (Thanks, Henry Ford) and a wide array of modern technologies, including … 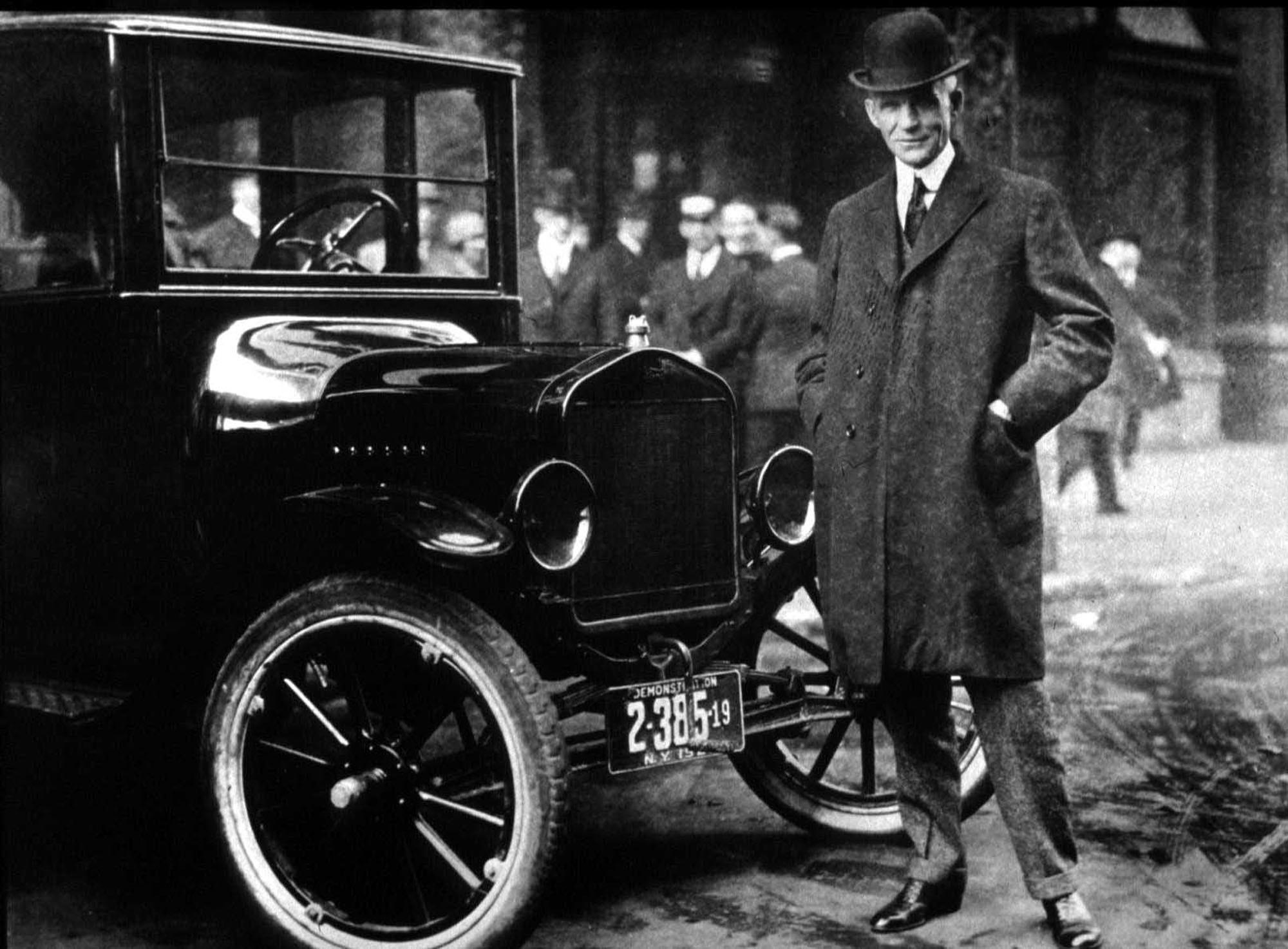 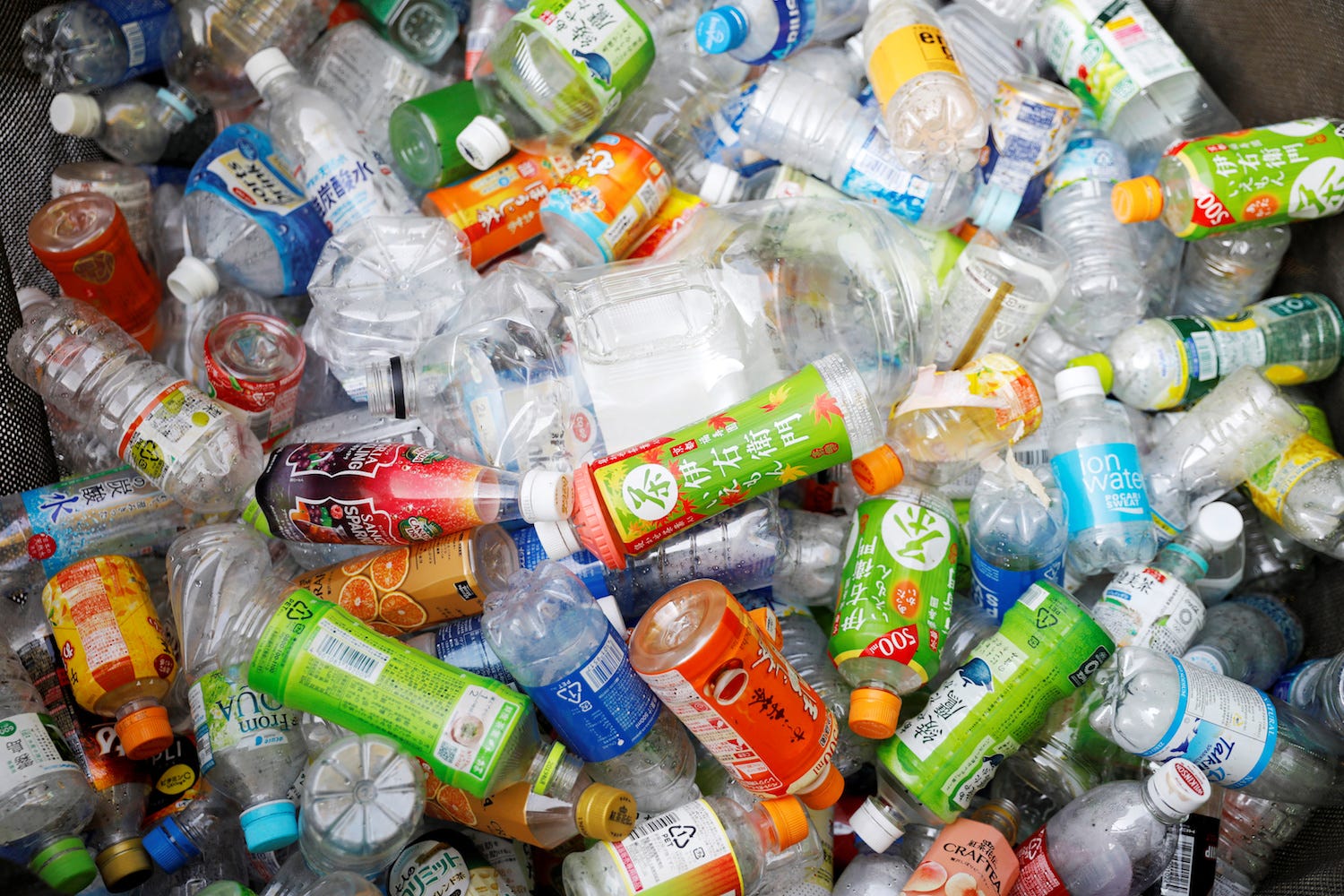 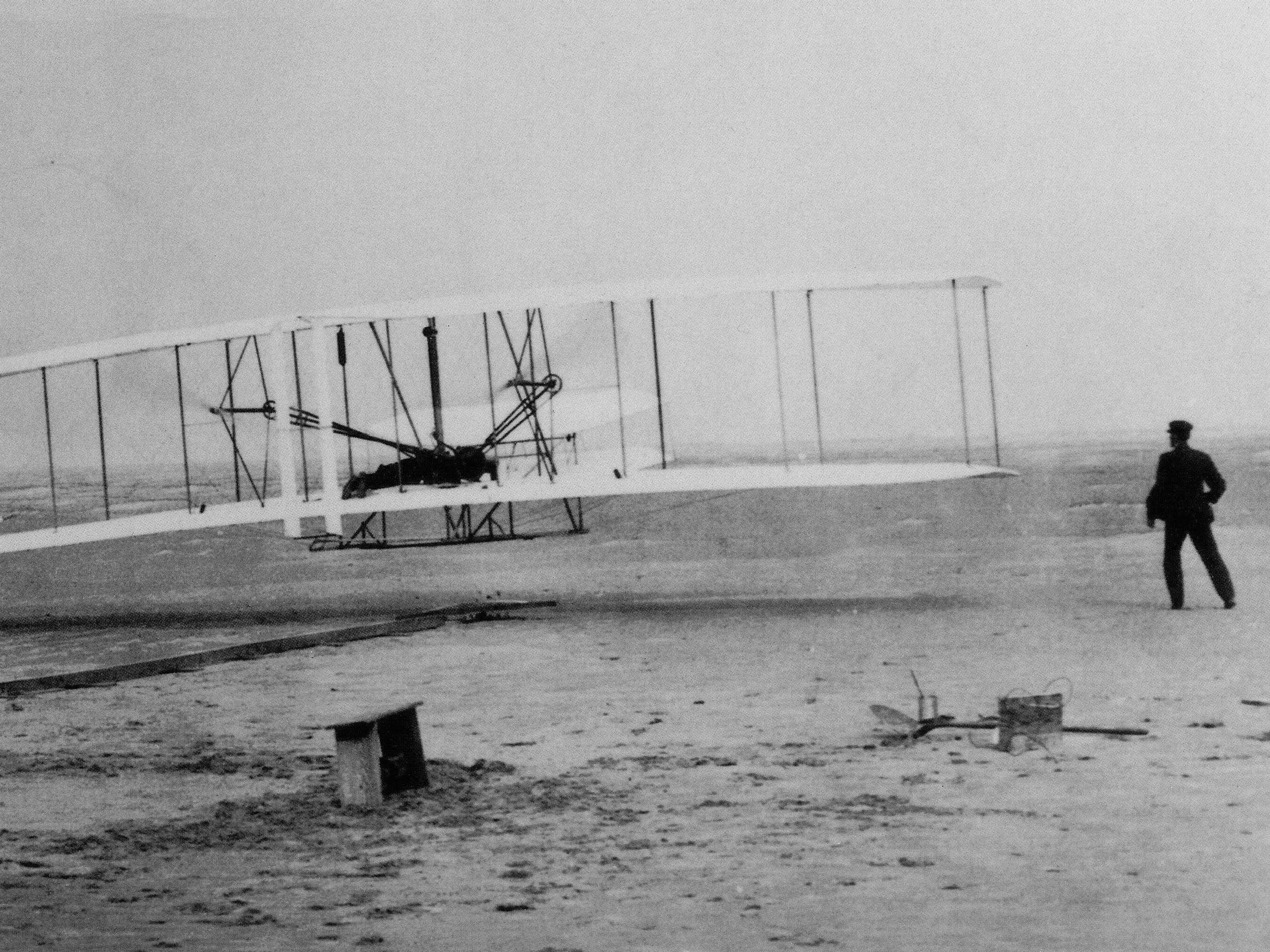 The pace of innovation was staggering. Less than a century after the Wright Brothers’ flight, we had Boeing 747 jumbo jets. 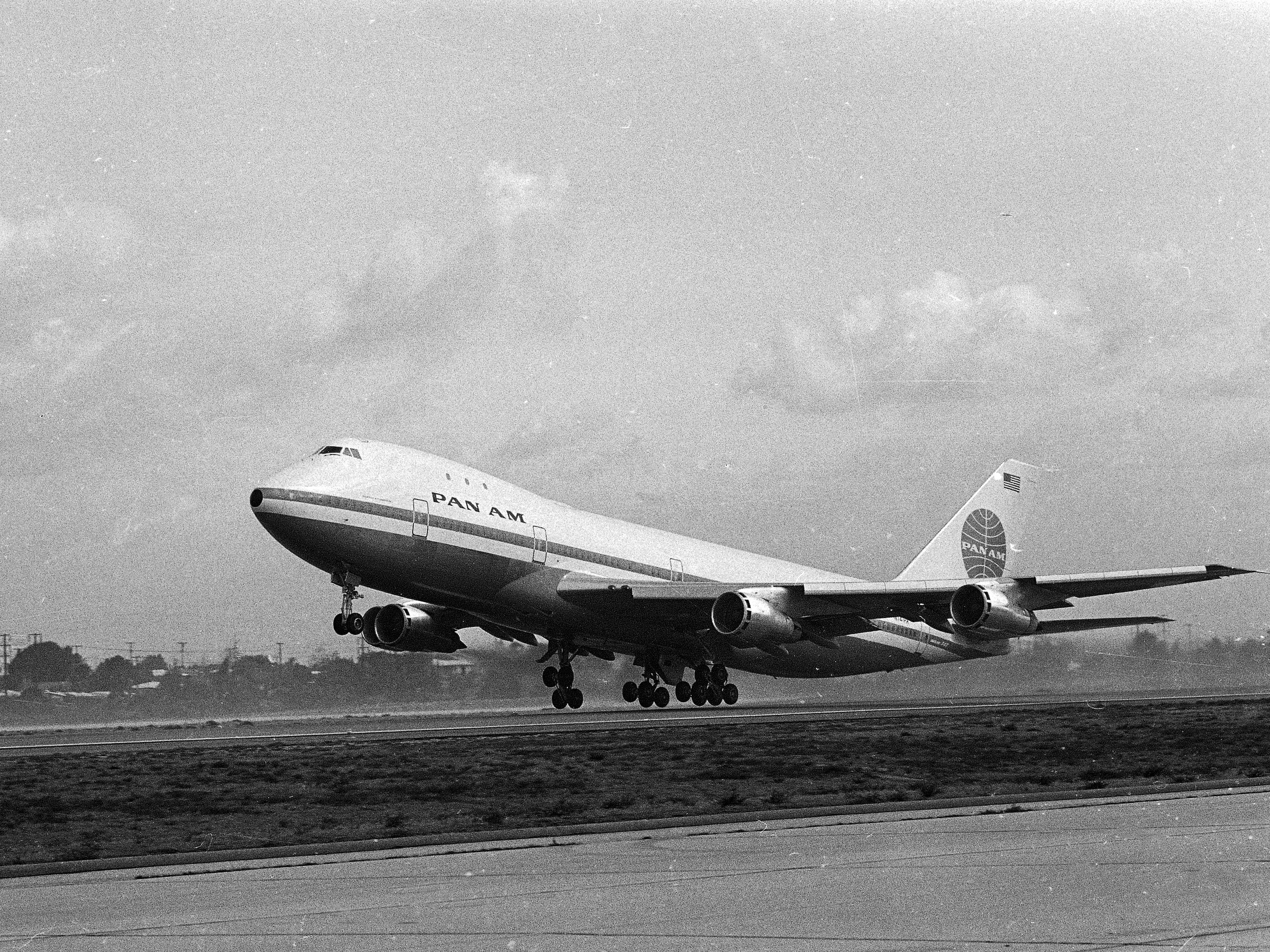 We also had nuclear power … 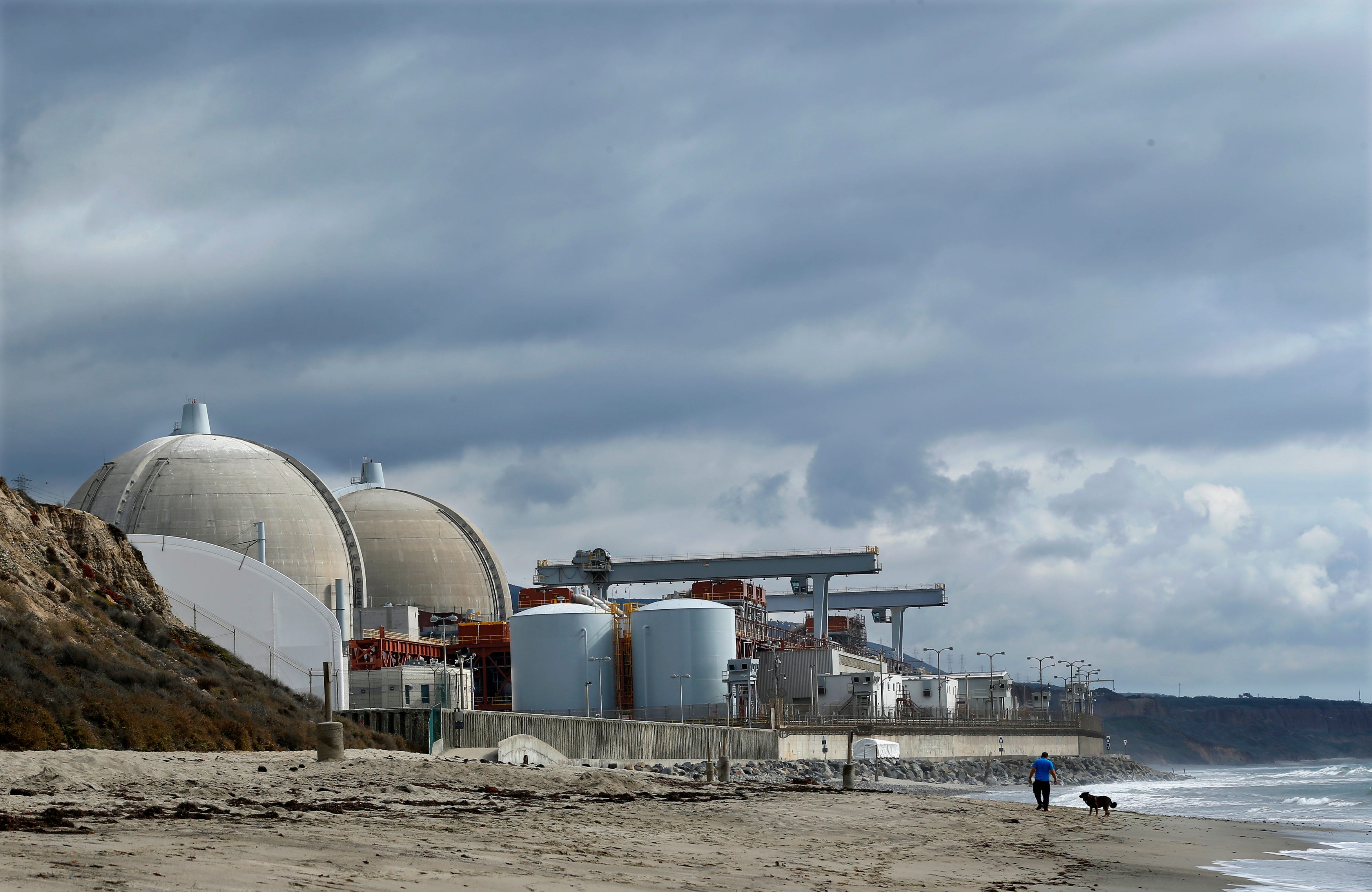 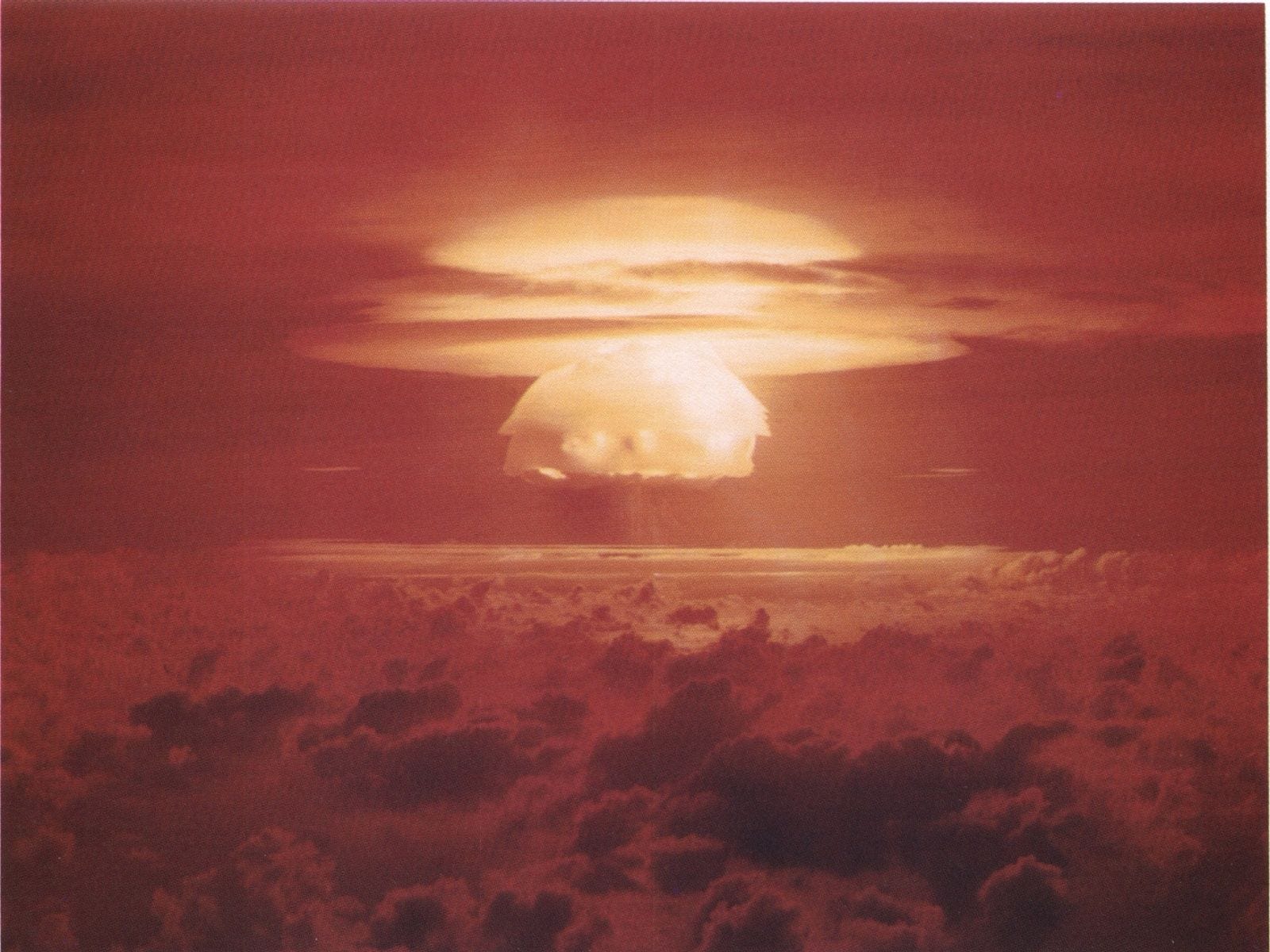 US Department of Energy Tesla’s beginnings were rather humble. Until 2012, it was selling exactly one all-electric car, and not very many of them. 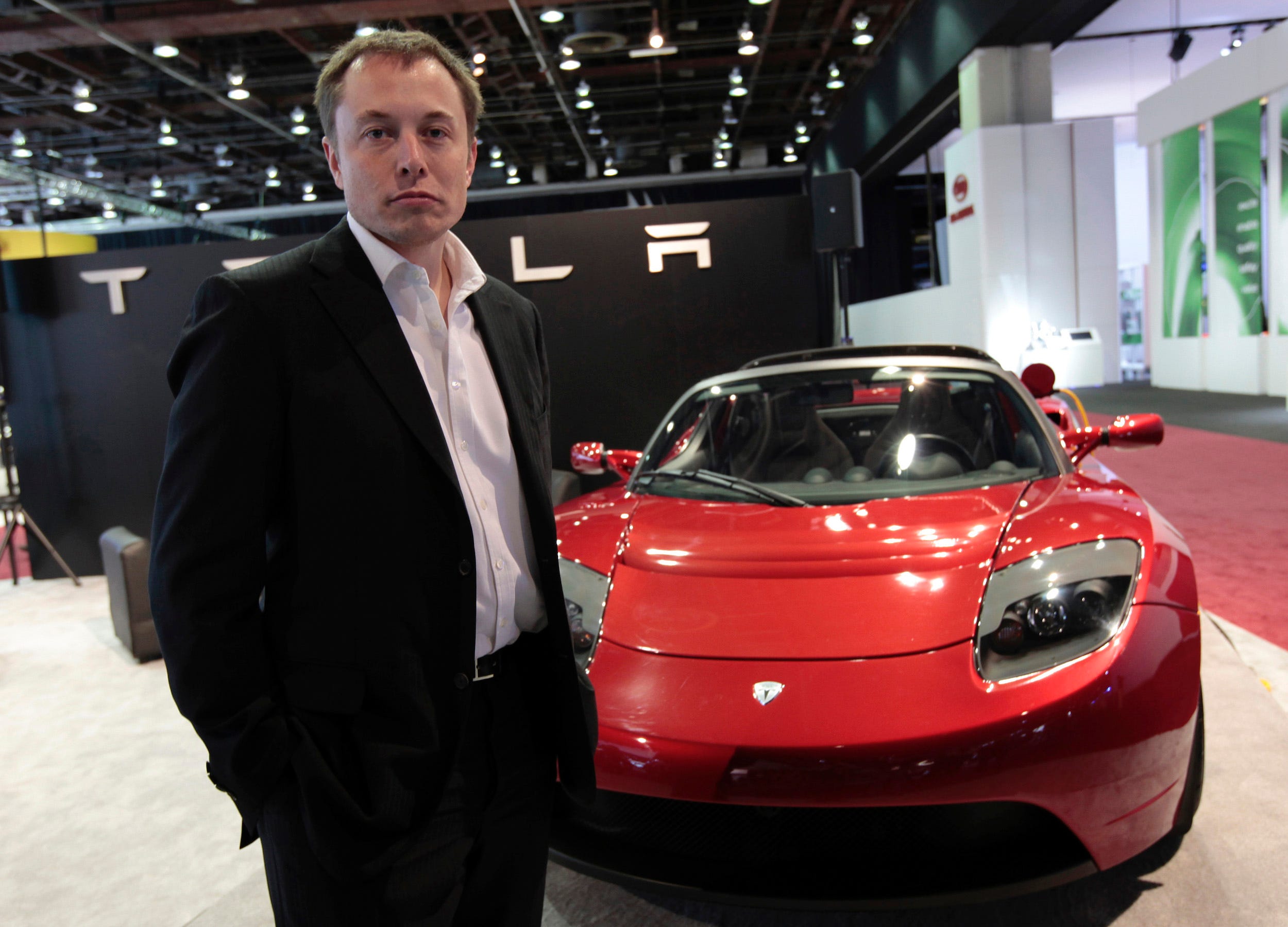 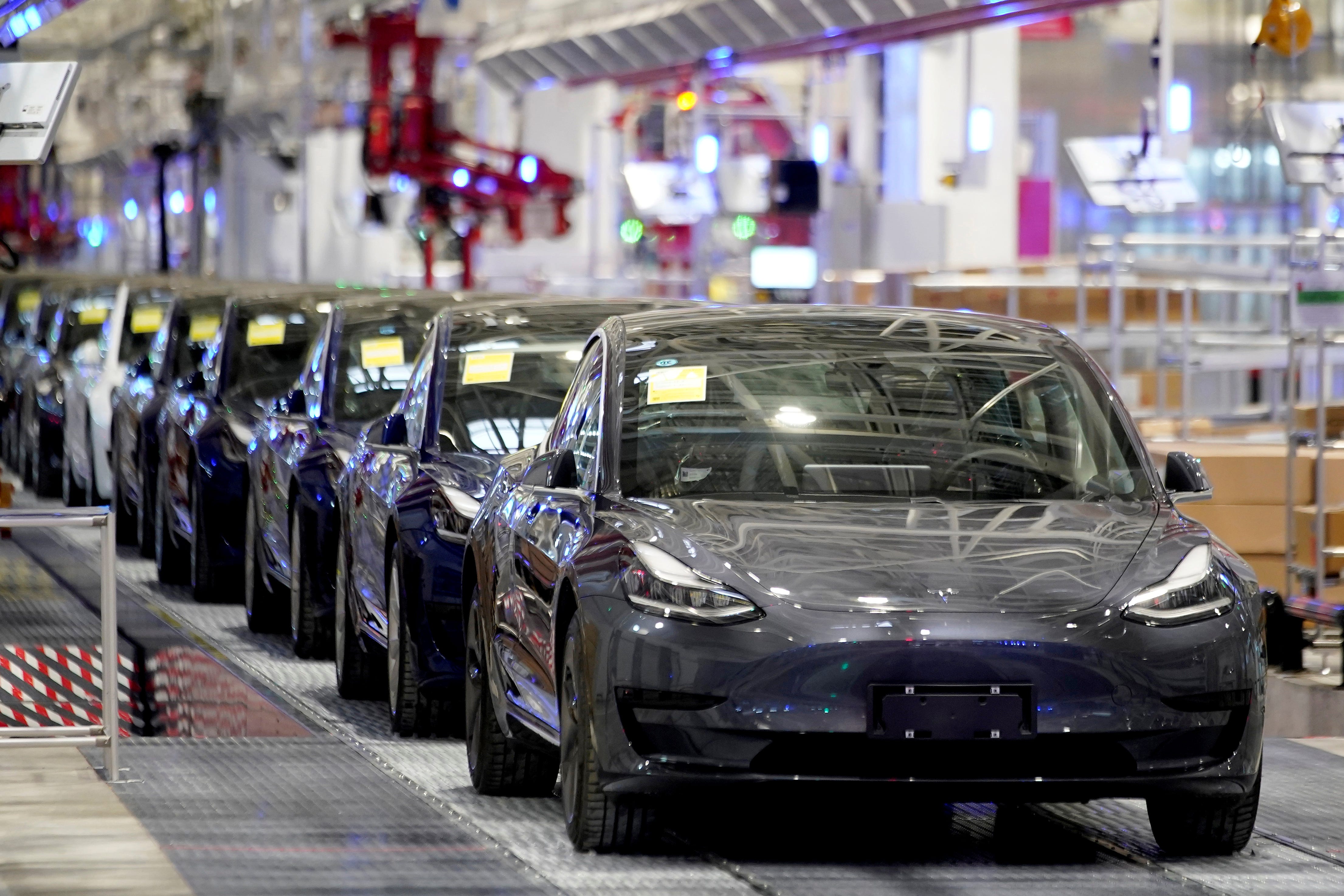 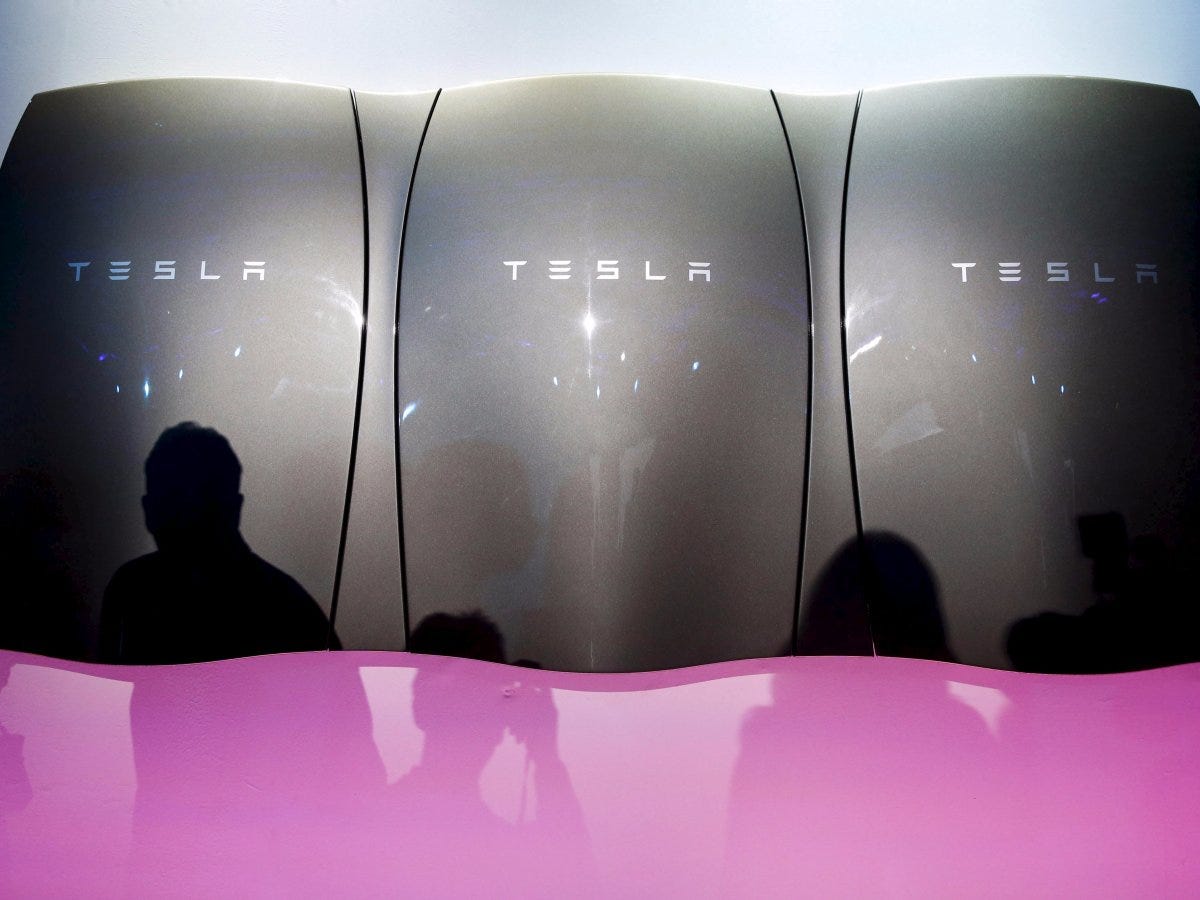 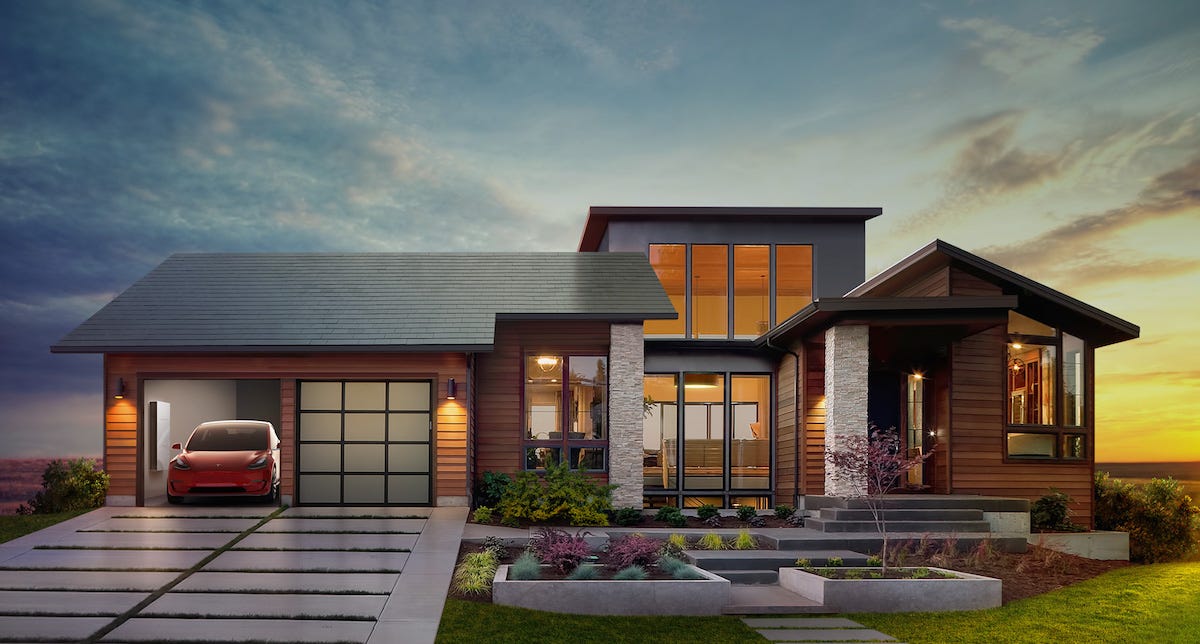 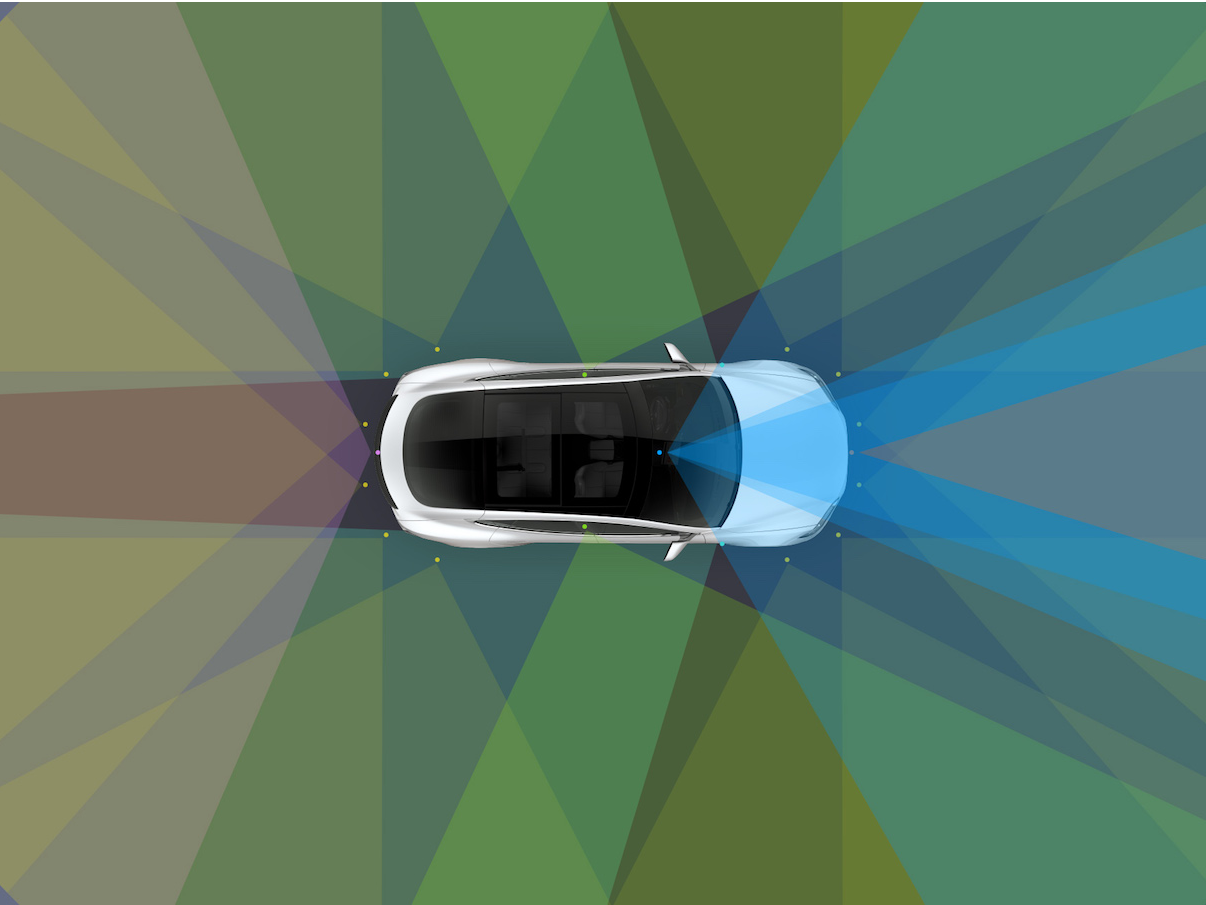 … And the company was constructing new factories at an industry-leading rate. 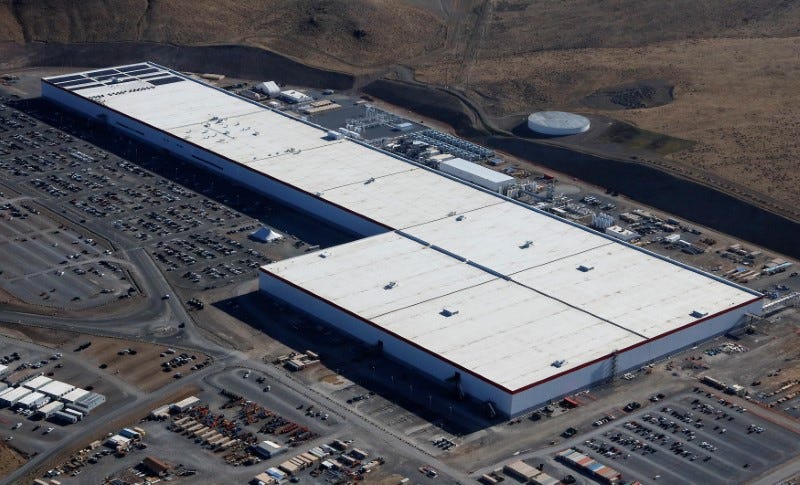 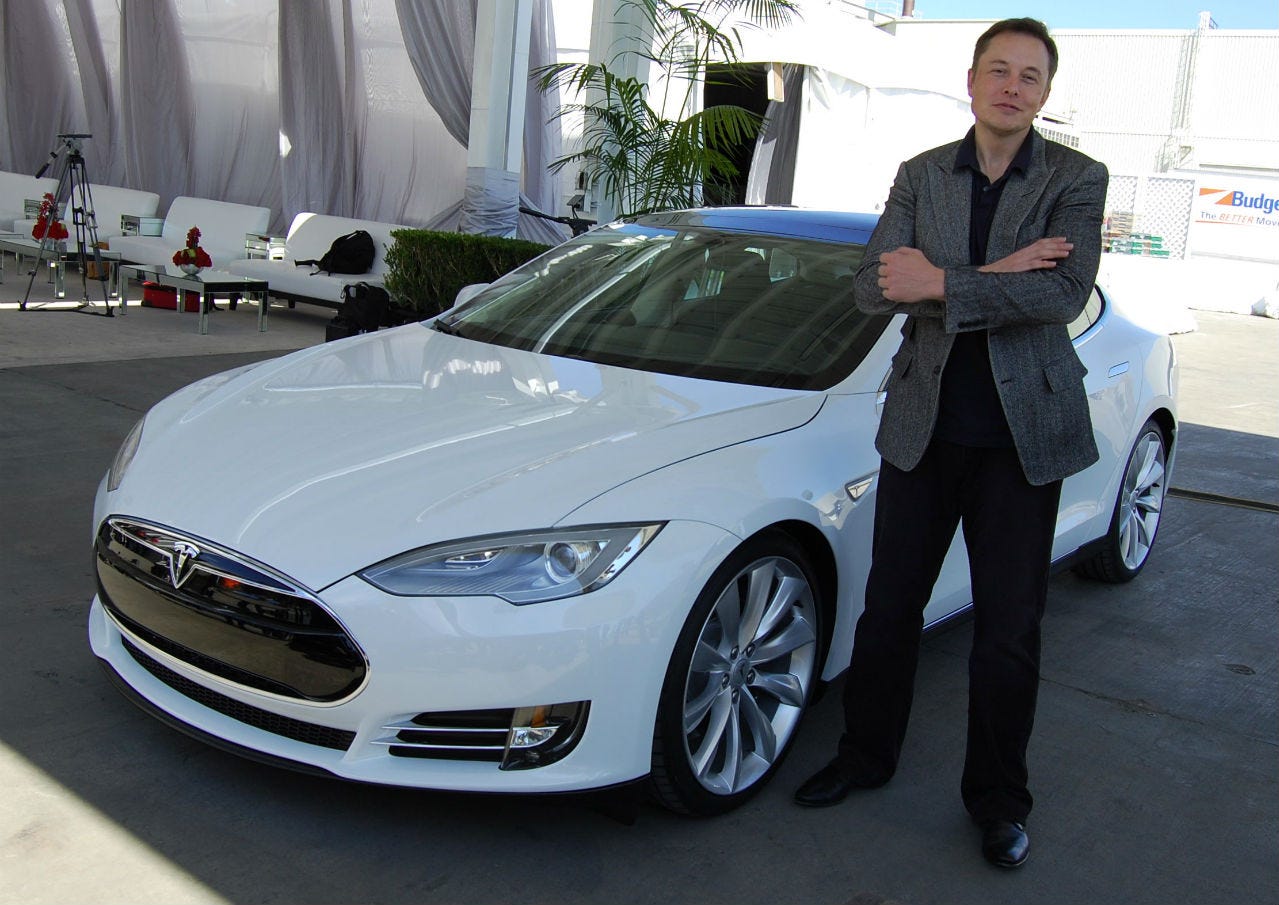 And just in case, he’s also running SpaceX, with the objective of colonising Mars to make humanity “multiplanetary.” 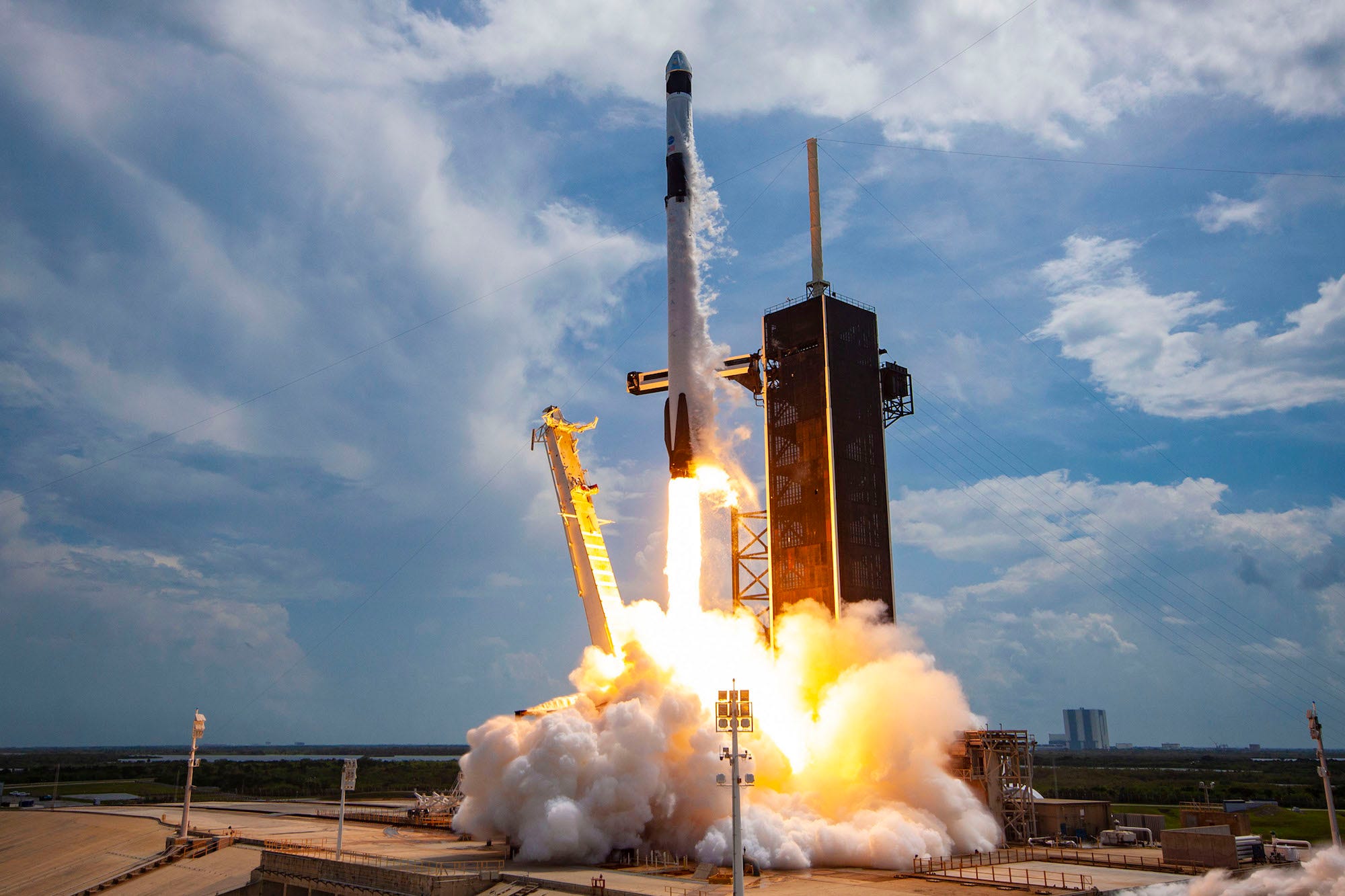 When you add it all up, Tesla is more than the sum of its parts. It’s a means to an end, and that end is as visionary as what happened 120 years ago with the first automobiles and aeroplanes. 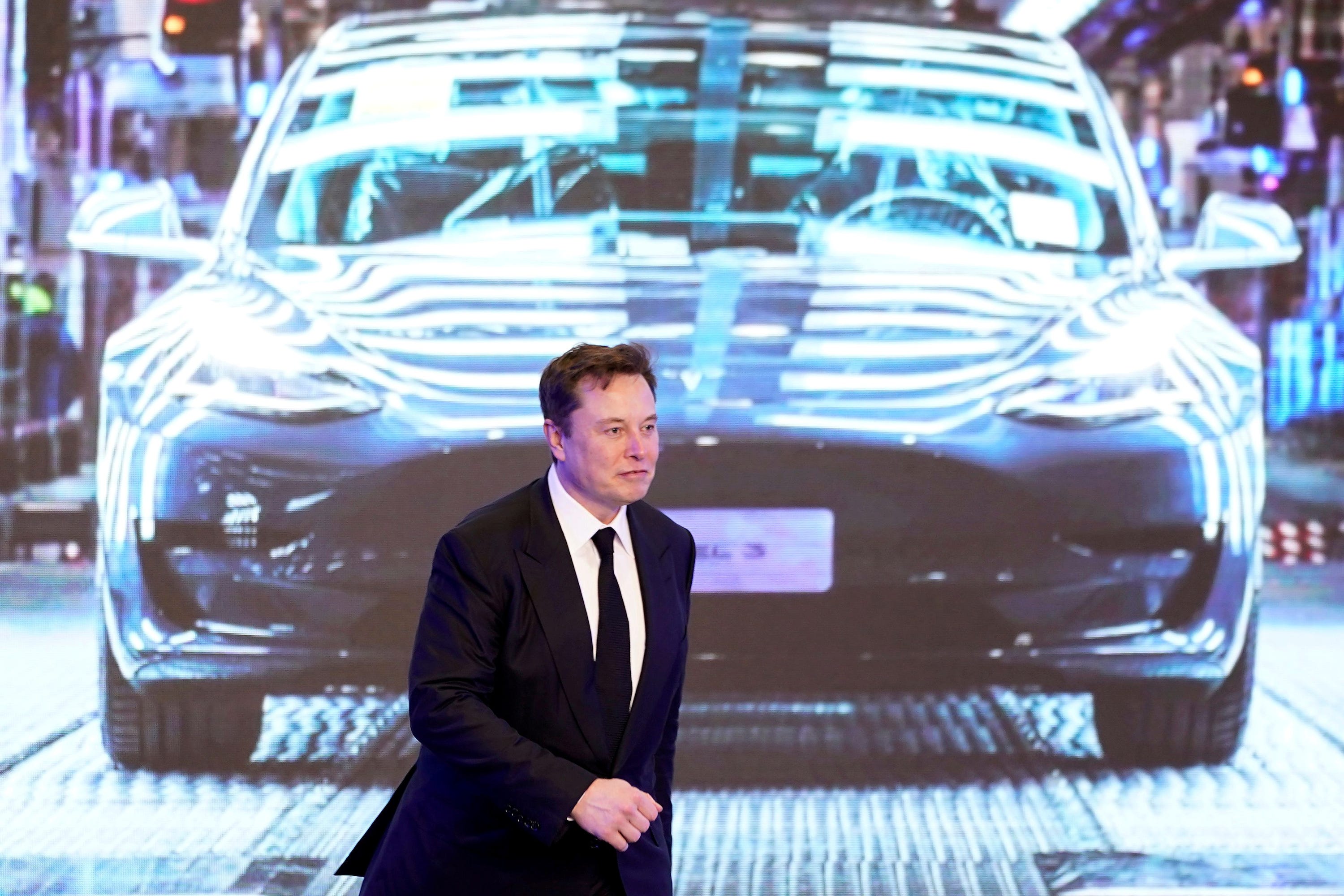