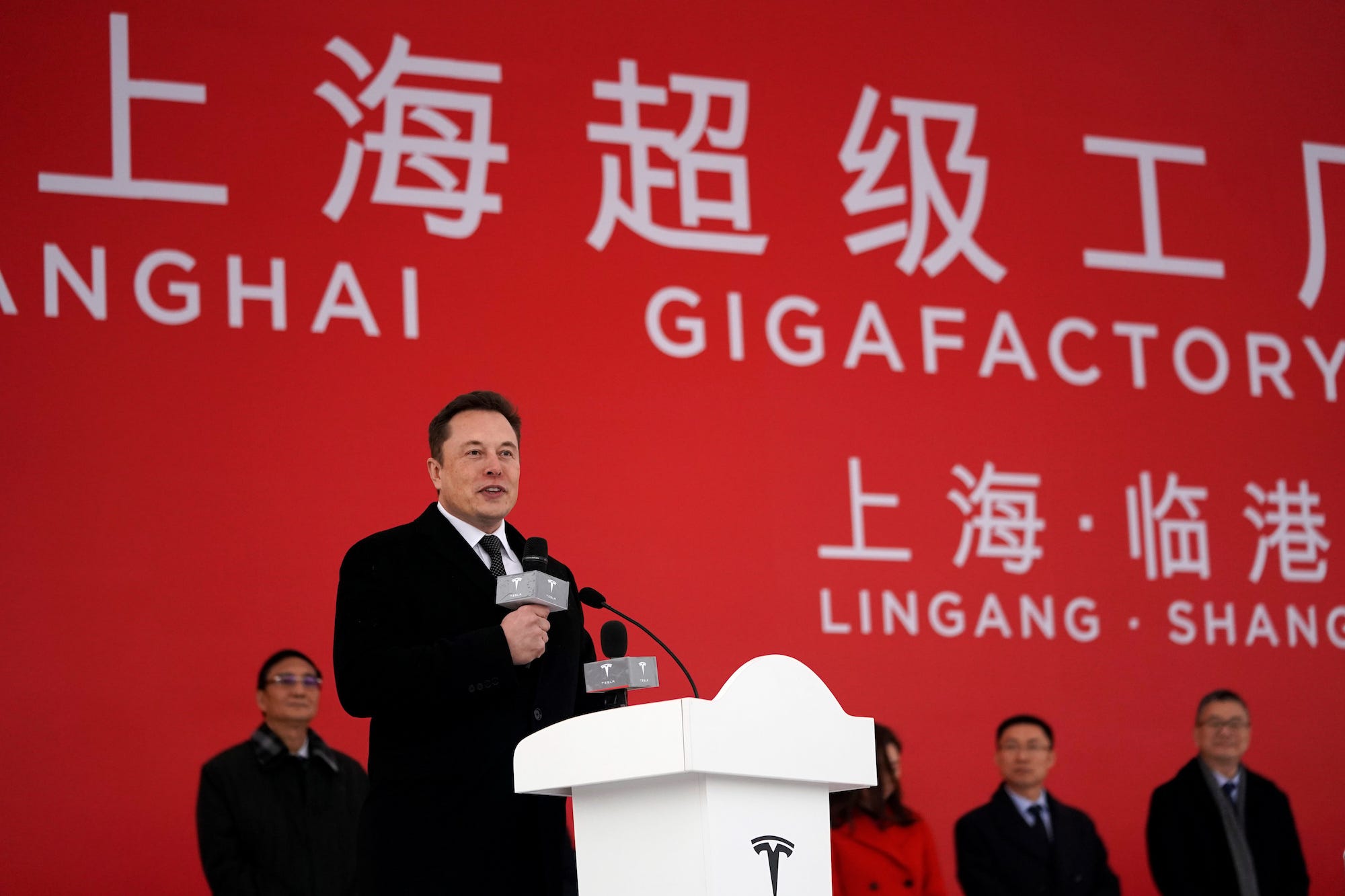 Tesla did not immediately return a request for comment.

According to Bloomberg, many workers were supposed to return Wednesday following a national holiday which spanned May 1 through May 5, but were told by Tesla to extend the break and return on May 9. The reason for the shift was thanks to part shortages, according to a local tech site cited by Bloomberg. In a statement to Bloomberg, Tesla said it was conducting normal maintenance and used the holiday break to do so.

With its Fremont, California idled due to the coronavirus, the shutdown in Shanghai – which only recently re-opened from a similar pandemic stoppage – effectively means Tesla is producing no vehicles.

Tesla posted a surprise profit in the first quarter in April, but the shutdowns only briefly affected the three-month period ended March 31. Executives warned that the work stoppages could be a drag on Tesla’s financial performance.

“The extended shutdown in Fremont will have an impact on our near-term financial performance, and we will need to work through how quickly we’ll be able to ramp production to prior levels,” CEO Elon Musk said on a conference call on April 29. He also called the shutdowns, designed to slow the spread of the coronavirus, antithetical to freedom and has lambasted them on Twitter.

The San Francisco Chronicle reported Wednesday that Tesla is preparing to restart some operations at its Fremont factory, potentially breaking local shelter-in-place rules, citing a person familiar with the matter.