Tesla used wild horses to lure candidates out to its Nevada factory, but animal advocates say its presence there actually harms the animals 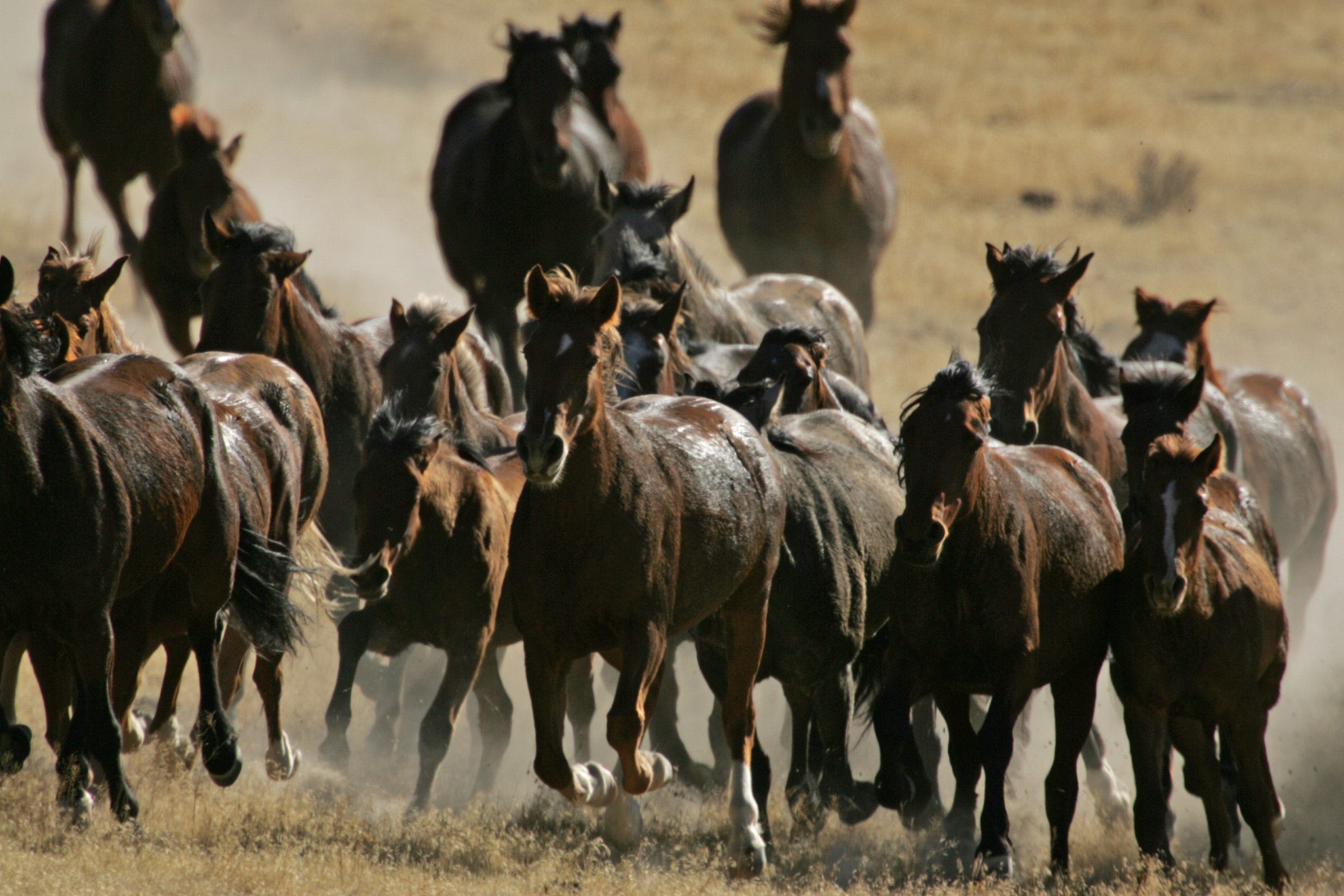 Elon Musk’s push to open an enormous factory in Nevada may be causing undue damage to the wild horse population there, according to The New York Times – the same wild horses Musk touted as a perk to lure workers to the plant.

Followers jokingly asked if each employee got their own horse.

Musk’s intention was to advertise some of the benefits of working at his new Gigafactory – a battery plant that, when completed, is expected to be the largest building in the world.

Tesla even tweeted out a 25-second video of the horses, with Tesla Giga, the name of the plant, in the background.

The factory is located in the rather appropriately named Sparks, Nevada, on Electric Avenue, and is part of the Tahoe-Reno Industrial Center, a massive office park that’s home to more than 150 companies.

It also happens to be in the middle of a range where thousands of wild horses live.

While Tesla touts the animals as a perk, locals say the wild horse population is suffering

As the tech presence in Nevada has grown, so has the wild horse population.

Currently, there are nearly 50,000 wild horses living in Nevada, according to the Bureau of Land Management. The bureau estimates that the population should be culled to about a quarter of that in order to maintain the region’s delicate ecological balance. 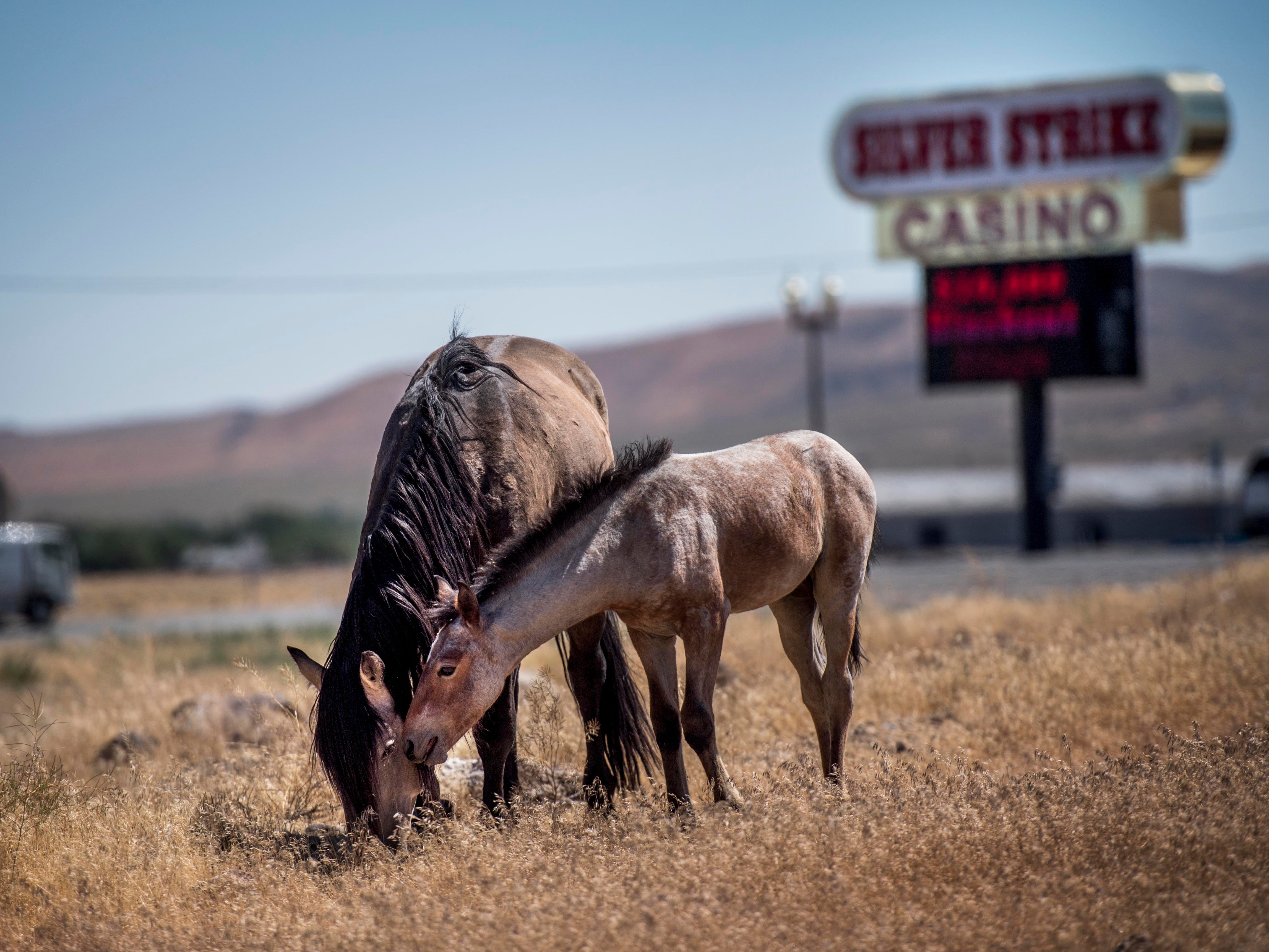 With their environment being encroached upon, horses are prone to overgrazing.

Overgrazing “creates a massive problem for the rangeland because the horses are putting unmanaged pressure on forage all day, every day, for the entire year. Eventually, that landscape reaches a threshold where native high-forage-value plants lose the ability to compete with unpalatable, undesirable, or nonnative species,” Dr. Barry Perryman, a rangeland ecology professor at the University of Nevada, told the Nevada Agriculture Experiment Station in an interview.

To offset some of the damage done to the horses’ environment, Jeffrey Berns, who owns a blockchain company with an office near the Gigafactory, told The Times he spends more than $300,000 a year to maintain the wild horses that graze in the area. That includes water tanks and feeding.

But wild horse advocates say the encroaching construction and human traffic continue to make conditions difficult for the horses.

“We get about five emergency calls a month in the slow season,” Corenna Vance, the founder of Wild Horse Connection, told the Times. “Horses in traffic, on the wrong side of fencing, vehicular, train accidents, sick or ill horses.”

The trouble is compounded, she added, because “horses have migration patterns, and when a development comes in, it cuts that off and there’s more interactions with people.”

Tesla has thus far not announced any particular commitment to the horse population. Insider has reached out to the company for comment.