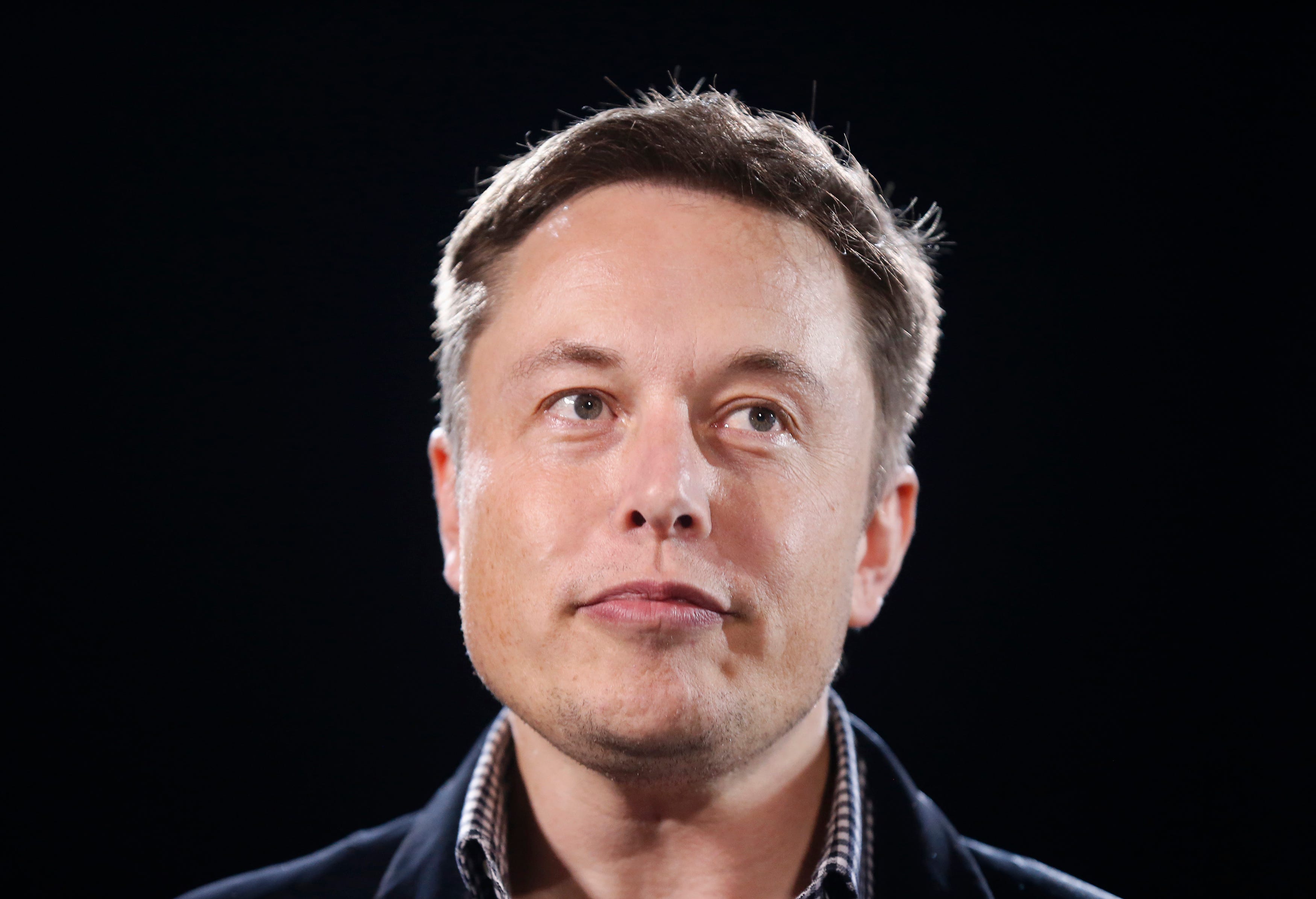 Tesla is set to disclose its third-quarter financials on Wednesday afternoon, in what Wall Street analysts expect could be the electric automaker’s most lucrative quarter ever.

The company’s already revealed how many cars it delivered for the three-month period ended September 31: 139,300, an all-time record. But that number did little to excite investors, who are assumably watching for any updates to Tesla’s goal of selling half a million vehicles this year. Their focus is likely to be on Elon Musk’s forward-looking commentary than the actual print.

Here are the numbers analysts are expecting, according to a Bloomberg poll:

Analysts also expect another hefty contribution from regulatory tax credits, which Tesla sells to other automakers. In recent quarters, those sales have accounted for a healthy chunk â€” and sometimes all â€” of the company’s profit.

Executives are likely to discuss sales in China, from which Tesla will soon begin exporting Model 3’s to Europe. The country, the largest automotive market in the world, has been an increasingly important profit centre for Tesla, which has seen declining sales in some US markets, according to private data.

“We had been of the view that China was likely a driver of the sequential growth in 3Q given that Tesla had been ramping its Shanghai factory and due to the fact that SensorTower data showed an increase in downloads of the Tesla app in China,” Goldman Sachs analysts said this week.

“However, recent data per CPCA suggests that Tesla’s deliveries in China were flattish in September vs. August,” the analysts said. “This is unusual in our view as Tesla typically has back-end weighted deliveries, and while it may be due to a pause in production for factory improvements, we believe that regional drivers will be a topic to better understand from the EPS report, especially given how large the China market is. We’d also be interested in understanding what geographies may have been stronger than we had thought if China was in fact somewhat lower.”

Shares of Tesla are up more than 390% this year in a run that’s minted the company as the world’s most valuable automaker by market cap. It’s not clear how much more room there is to run, though, as analysts turn sour on the name amid its tear. Only eight of 27 polled by Bloomberg have a buy rating on the stock, with an average target price of $US320 â€” 24% below current trading prices.

*An earlier version of this post misstated Tesla’s expected net income on Wednesday’s report. It is $US593 million.