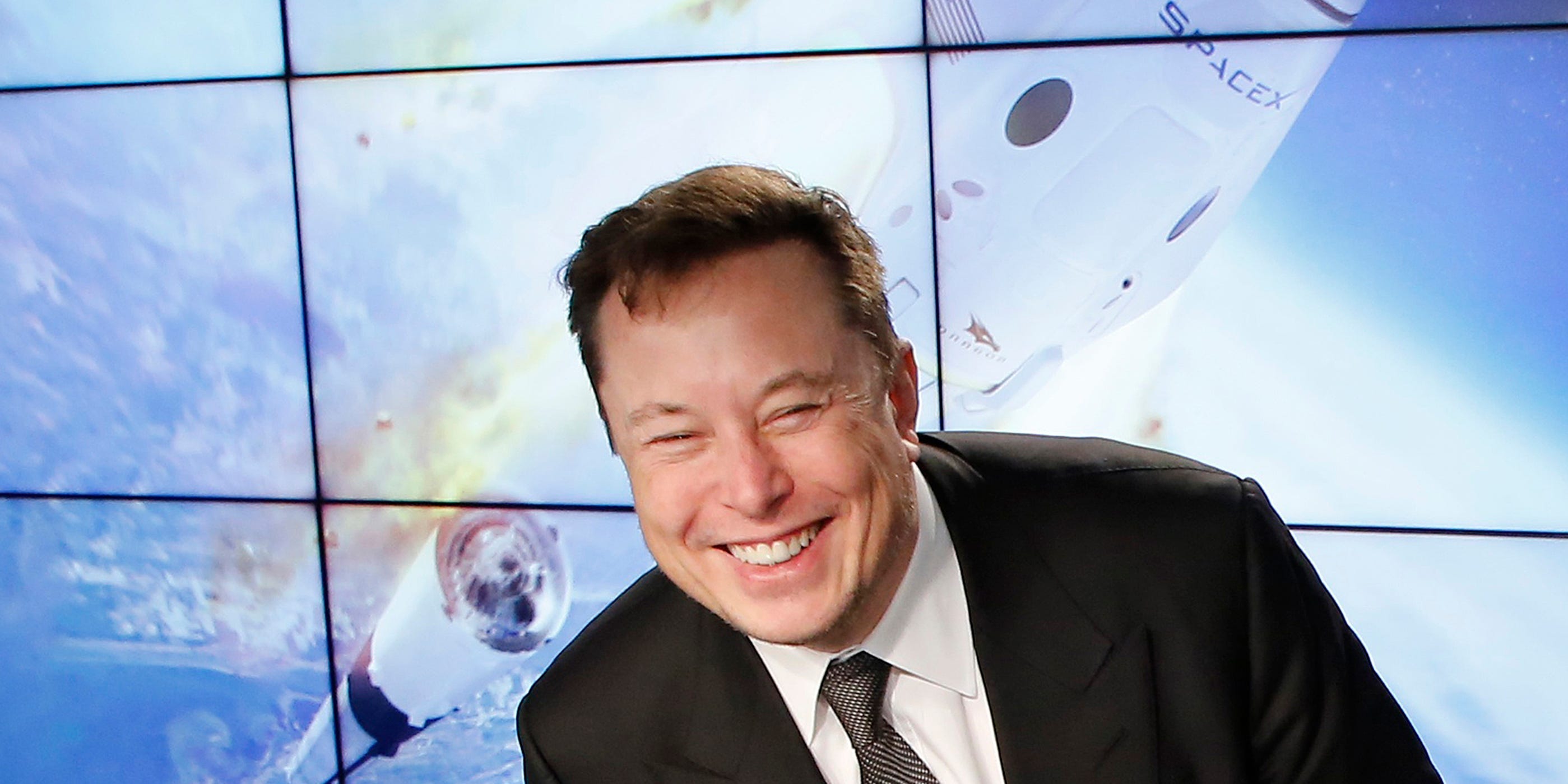 Tesla on Wednesday posted its fifth consecutive profitable quarter, putting the electric automaker on track to turn its first-ever annual profit this year.

The company’s stock price rose about 3% in late trading following the release. Shares have soared nearly 400% higher this year as investors clamor for a piece of Tesla’s growth.

“We continue to see growing interest in our cars, storage and solar products and remain focused on cost-efficiency while growing capacity as quickly as possible,” the company said in a press release.

Tesla also revealed that it made $US397 million by selling regulatory tax credits to other automakers. Those sales have been increasing in recent years and account for a large percentage of the company’s profit margins.

Solar energy and storage, a big part of Tesla’s recent pitch to investors at its September “Battery Day,” also saw hefty quarterly gains. The company said it deployed 57 MW of solar-generation equipment, a 33% increase over the previous year. Energy-storage packs saw a 59% year-over-year increase to 759 MWh.

On a conference call with investors and analysts later Wednesday, CEO Elon Musk and other executives will likely be asked about their plan to reach 500,000 deliveries this year. In September, Tesla said it sold 139,000 cars in the third quarter. To reach the half-a-million goal that it reaffirmed on Wednesday, the company will need to deliver 181,000 in the final three months of the year â€” a 30% gain from the third quarter.

“While achieving this goal has become more difficult, delivering half a million vehicles in 2020 remains our target,” Tesla said. “Achieving this target depends primarily on quarter over quarter increases in Model Y and Shanghai production, as well as further improvements in logistics and delivery efficiency at higher volume levels.”

It will have to find that growth in the face of an increasingly crowded market for electric vehicles. Volkswagen has unveiled plans to sell a mass-market electric vehicle with a slightly shorter range than Tesla’s Model 3 at a cheaper price. And in the luxury segment, a slew of battery-powered sports cars and high-performanceSUVs are set to hit the market in coming years, providing new options to green-minded consumers with money to burn.