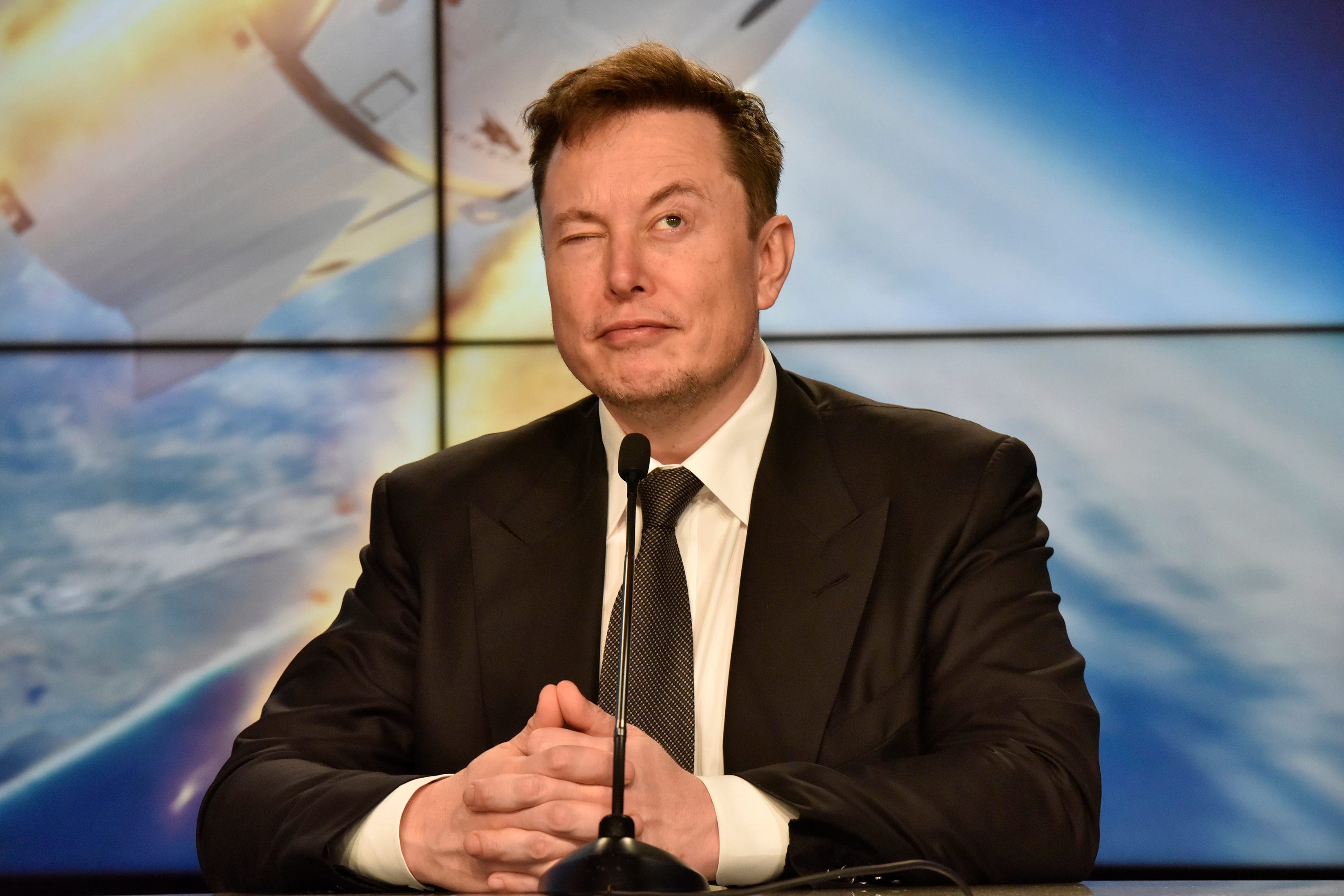 Tesla turned a surprise profit in the first quarter of 2020, the electric-car company said Wednesday, despite being forced to close its main factory because of the coronavirus.

Here are the important figures:

“Despite global operational challenges, we were able to achieve our best first quarter for both production and deliveries,” the company said. However, Tesla Semi deliveries will be delayed until 2021 as the carmaker focuses on scaling up Model Y production, the company said.

Tesla’s stock price spiked as much as 8% in after-hours trading following the release. Shares of the company were down about 13% from their recent highs at Wednesday’s close, mirroring a similar sell-off in wider equity indexes.

The profit was fuelled in part by growing margins thanks to increasing production at Tesla’s Shanghai factory, the company said. Ancillary revenue from regulatory credits, which Tesla sells to traditional automakers, also increased from $US133 million in the fourth quarter of 2019 to $US354 million in the first quarter.

Model Y deliveries also began in the first quarter “significantly ahead of schedule,” Tesla said, adding that the newest model was contributing profit. The company has not disclosed sales figures for the Model Y.

Tesla released its first-quarter production and delivery figures at the beginning of the month, which largely topped analyst expectations, despite factory shutdowns affecting the latter half of the quarter.

On a conference call scheduled for Wednesday evening, analysts and investors will likely have questions about the company’s cash position going forward, given that there’s still no end in sight to the coronavirus pandemic. Tesla has furloughed many workers in an effort to cut costs as production lines remain idle.

“Tesla (and every auto manufacturer) continues to navigate an unprecedented COVID-19 sales environment that has temporarily closed its flagship Fremont factory and forced the company to make tough decisions such as furloughs and salary cuts to limit near term cash burn and red ink,” Daniel Ives, an analyst at Wedbush, said in a note to clients this week.

Tesla reiterated in Wednesday’s release that the reopening of shuttered lines remains in flux.

“For our US factories, it remains uncertain how quickly we and our suppliers will be able to ramp production after resuming operations,” it said. “We are coordinating closely with each supplier and associated government.”