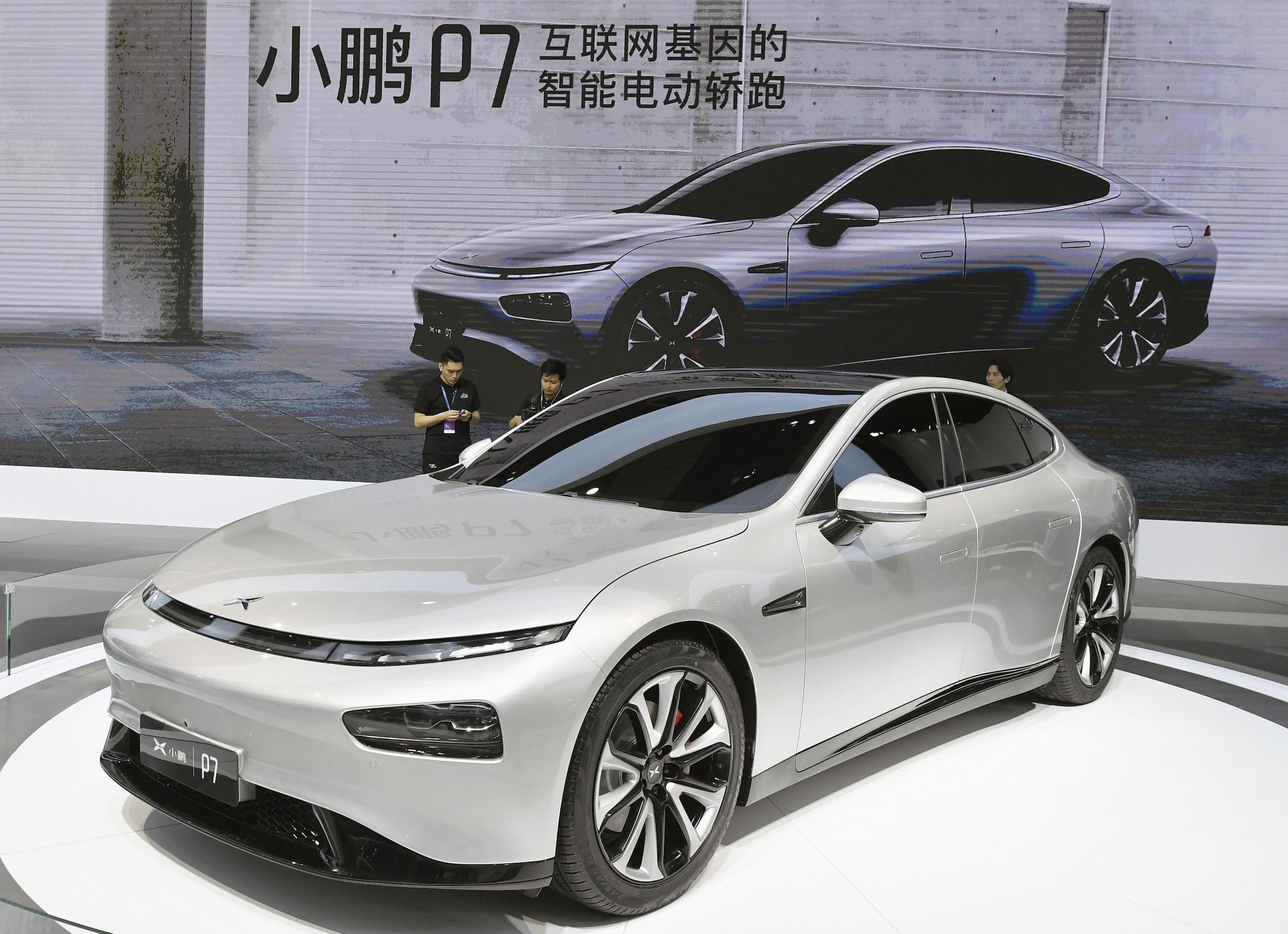 In documents filed with the SEC on Friday, the company said it will issue nearly 430 million Class B shares and plans to raise about $US100 million – a figure that could change. It didn’t disclose any number of its Class A shares. The IPO filing comes after Xpeng raised $US400 million from investors such as Alibaba and sovereign wealth fund Qatar Investment Authority earlier this month, according to CNBC.

With tariffs and trade tensions between the US and China, Xpeng said under the “risk factors” section of its SEC filing that it “could be adversely affected by political tensions” between the two countries.

“Although we do not currently export any of our Smart EVs (electric vehicles) to the United States, it is not yet clear what impact these tariff negotiations may have or what further actions the governments may take, and tariffs could potentially impact our raw material prices,” the filing said.

Tesla might be the most obvious rival for Xpeng, but it isn’t the only one. Nio, another Chinese electric-car company, has been a strong performer in 2020, with stocks going up 13% last week due to an uptick of vehicle deliveries in July.

Xpeng was founded in 2015. It currently has two cars on the market, the G3 SUV and P7 sedan, with the latter being a competitor of Tesla’s Model 3. The startup does not currently offer its vehicles in the US.