Tesla, Apple surge 5% to record highs as both companies prepare to split their stock 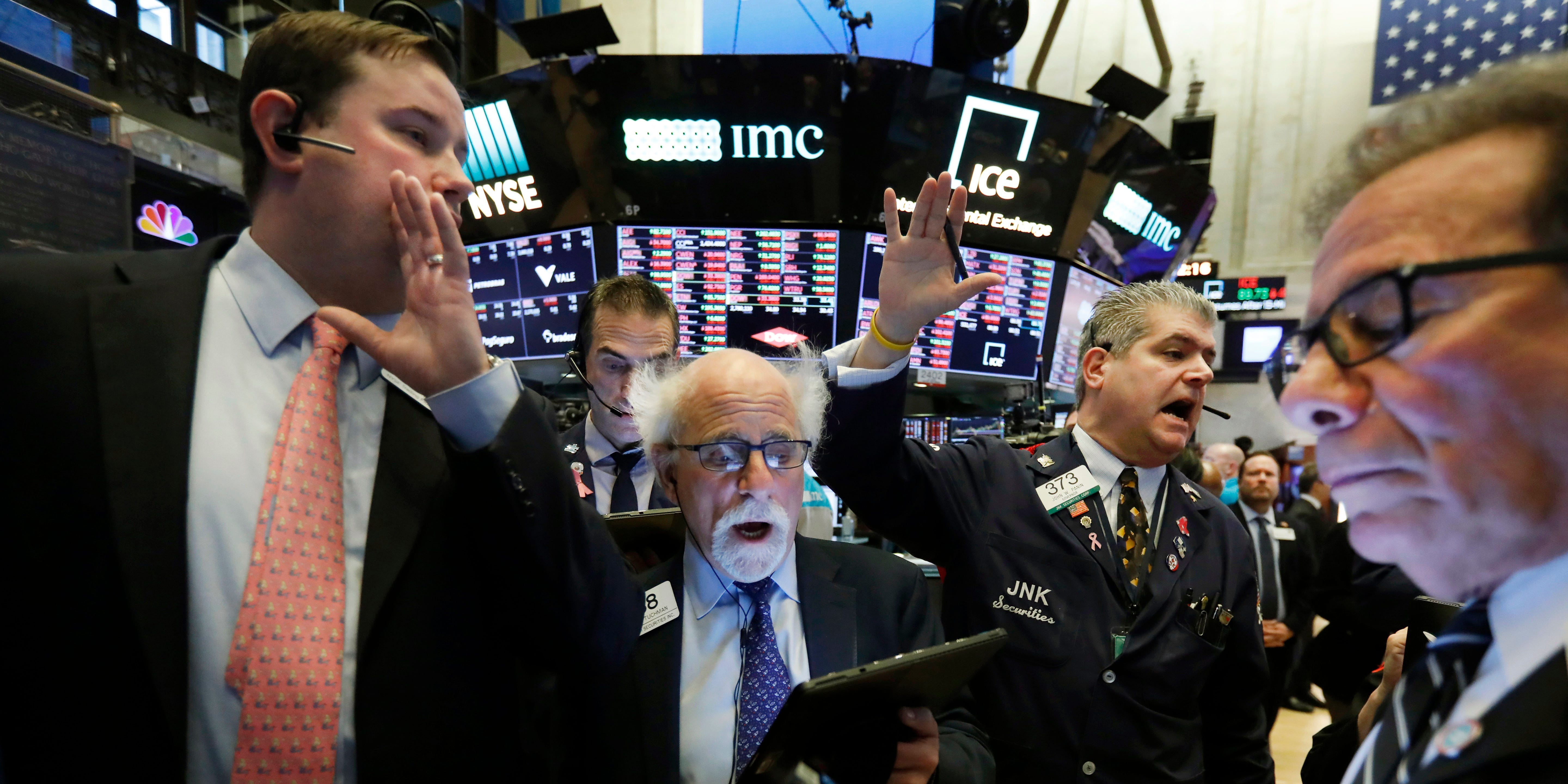 Investors continue to bid up shares of Apple and Tesla ahead of their respective stock splits.

Both California-based, mega-cap, technology-focused companies surged around 5% to record highs on Friday.

For the week, Tesla is up 27%, while Apple is up 8%. And since the announcement of their respective stock splits, shares of Tesla are up 52%, and shares of Apple are up 27%, as of Friday afternoon trades.


Read more:
A JPMorgan equity chief sees stocks staying rangebound for another year, even if there’s a vaccine breakthrough – but says investors can still get big returns in these 11 regions and sectors

The stockholder record date is when the company determines which shareholders are entitled to receive additional shares due to the split. It is simply a corporate bookkeeping task.

Investors who buy shares of Tesla after today’s stockholder record date, but before the effective date, will still receive five shares for every one share they bought once the split is enacted on August 31. Ditto for Apple.

And while Tesla’s market value of $US378 billion just eclipsed Walmart’s, it still has a long way to go to catch up to Apple’s $US2.03 trillion, according to data from YCharts.com.

This will be Apple’s fifth stock split in its history, and Tesla’s first.