Hello everyone! Welcome to this weekly roundup of Business Insider stories. This is Olivia Oran this week, subbing in for executive editor Matt Turner.


And sign up here for our free live event Tuesday to get the inside track on the race for the White House with Business Insider’s DC Bureau. 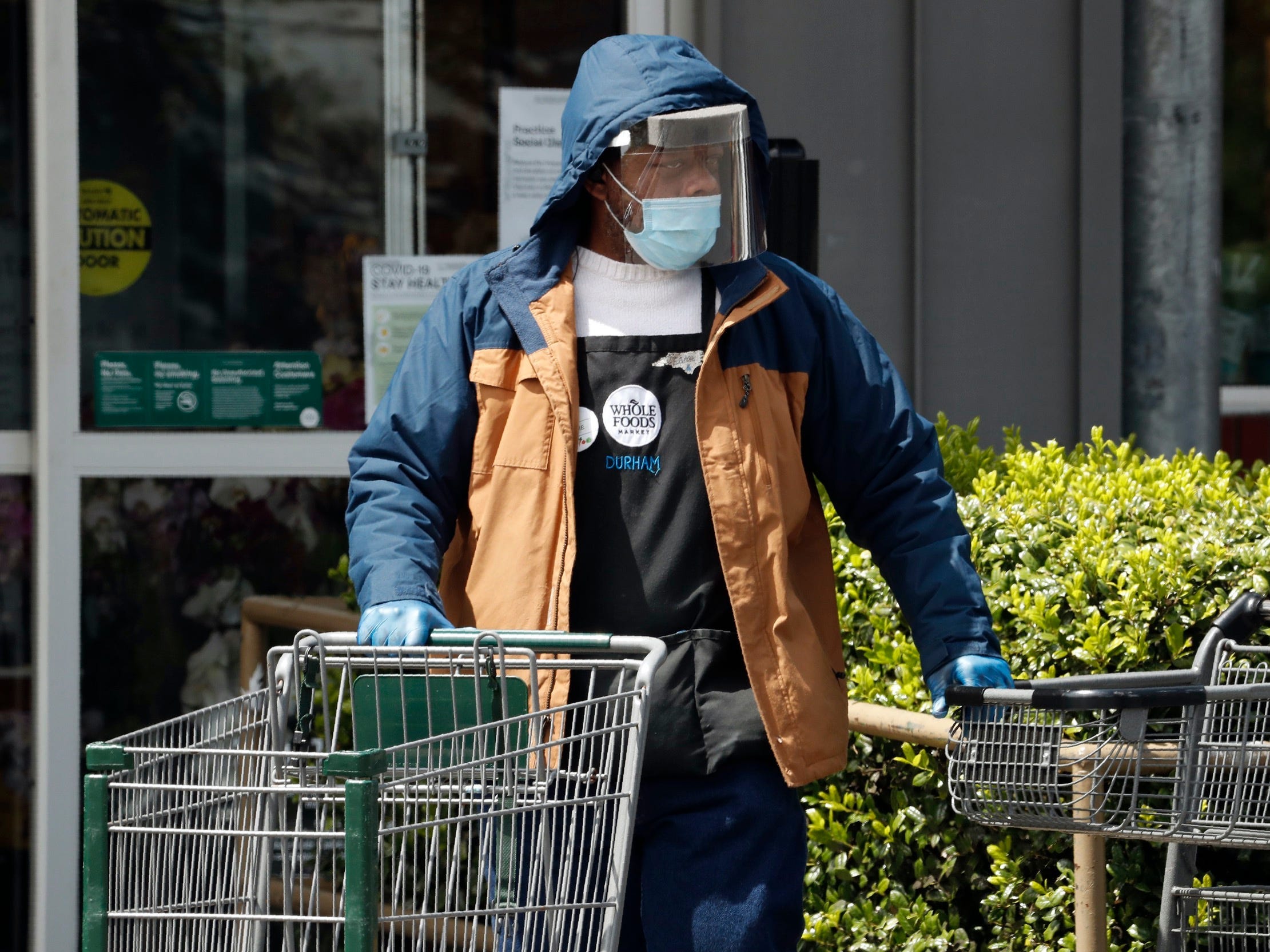 Americans are buying more food online than ever before amid virus concerns, with nearly every major grocer reporting a rapid rise in online grocery purchases in recent months.

So it may not be surprising that tensions are mounting between Whole Foods employees and the workers who pick and pack Amazon’s Prime Now online orders.

Seven Whole Foods employees said they were suffering from understaffing and struggling to keep shelves stocked as a growing number of Amazon Prime workers canvass stores to fill online orders.

A manager at a Whole Foods store in the Northeast called Prime workers “vultures” who “come in and pick every department clean.”

“I could put out the blueberries, and 10 minutes later they are gone because the Prime shoppers have bought them all,” she said.

And in fact, one Whole Foods store is so busy with Prime orders that it has workers packing and storing groceries in a nearby parking garage, another employee told Business Insider.

Read the story in full here:


‘It’s like being in a sci-fi nightmare film’: Whole Foods employees say Amazon workers are crowding stores, ignoring virus protocols, and hounding them for help as online orders surge 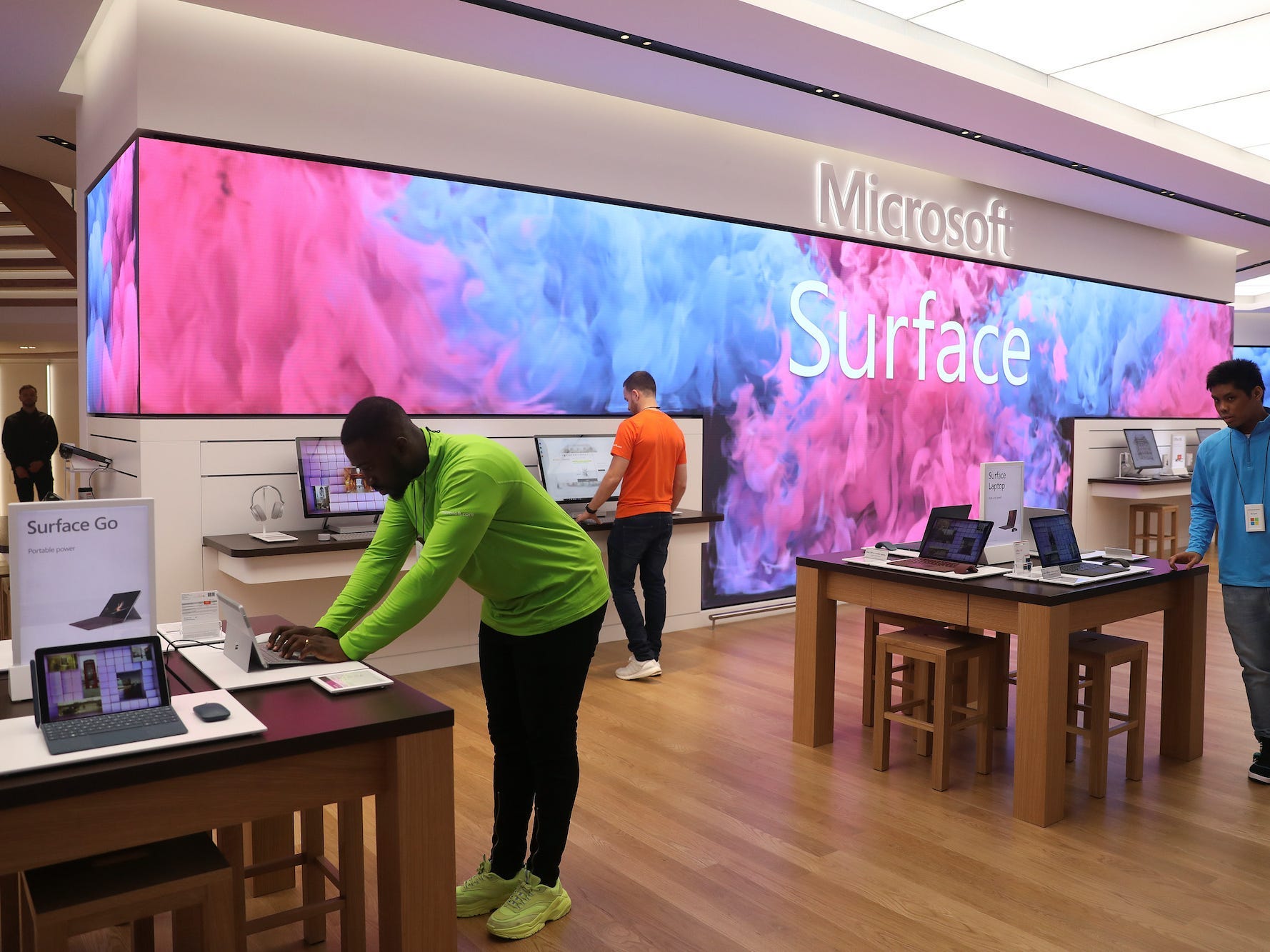 Microsoft announced in June plans to shut down nearly all of its retail locations and transition employees to customer service roles “providing sales, training, and support.”

Leaked presentations viewed by Business Insider show Microsoft has deployed some former retail workers to sell to small and medium businesses and education organisations, contributing to $US61.7 million in revenue for the current quarter as of Sept. 20.

Meanwhile, the company has identified sales to small and medium businesses as a weak spot amid the pandemic.

The figures shared in the presentation give a rare look at a segment of Microsoft’s business that is often overlooked, as Wall Street largely focuses its attention on the ever-increasing growth of cloud businesses like Microsoft Azure, Microsoft Teams and the larger Office 365 suite. Still, it’s hard to gauge the relative success of Microsoft in the SMB segment based on these revenue figures alone, especially against the larger economic picture.


Leaked Microsoft slides show that the company has generated at least $US61.7 million in revenue this quarter by selling to the smallest businesses and educational institutions, as it transitions former store employees to salespeople 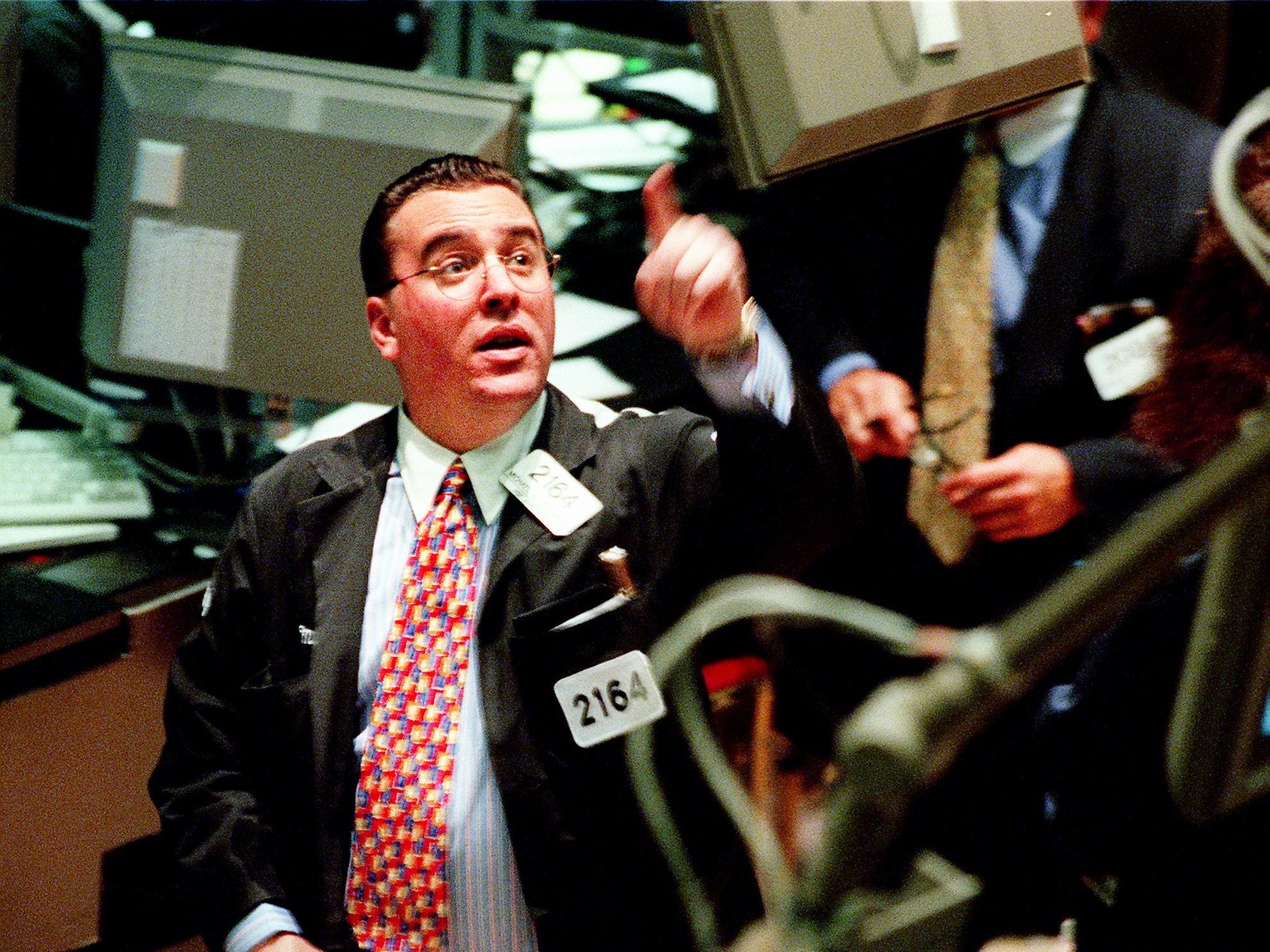 Business Insider has compiled a searchable list of more than 350 headhunters across 80 firms that source talent for Wall Street.

The database includes recruiters who focus on front-office investment professionals â€” traders, dealmakers, portfolio managers, bankers, and the executives they report into.

Check it out here from Alex Morrell and Reed Alexander:


We built the first-ever searchable database of the top Wall Street recruiters for banking, hedge funds, and private equity

Here are some headlines from the past week you might have missed.

MOULDING GREATNESS: Meet 23 career coaches who helped shape leaders into stars at the likes of Goldman Sachs and Google

Here’s how Columbia, NYU, and 4 other law schools are reworking high-stakes job interviews for students this year