Serena Williams has joined the growing list of tennis’ biggest stars who will not be competing at this summer’s Tokyo Olympics.

The 23-time Grand Slam winner confirmed her absence to reporters on Sunday, though she declined to elaborate on the reasons behind her decision.

“There’s a lot of reasons that I made my Olympic decision,” she added. “I don’t feel like going into them today. Maybe another day, sorry.”

Nadal said on Twitter earlier in June that he made the decision to drop out in order to rest after a tough clay court season, while Thiem withdrew through injury.

Roger Federer has also yet to make a decision as to whether he will travel to Tokyo, saying he will make a final call after Wimbledon, which began on Monday.

The Games, which have already been postponed by a year, will take place without international spectators this summer due to Japan’s ongoing battle with COVID-19.

There will also be limits on the number of domestic spectators allowed at events, while the sale of alcohol at venues will be banned, and attendees must have temperature checks upon arrival.

Economic revitalization minister Yasutoshi Nishimura said on Sunday, however, said the decision could yet be reversed due to a rising number of cases over the past two weeks.

“If necessary, we should not hesitate to declare a state of emergency and should be flexible about declaring it for areas that are currently placed under the quasi-emergency stage,” Nishimura said, according to The Japan Times. 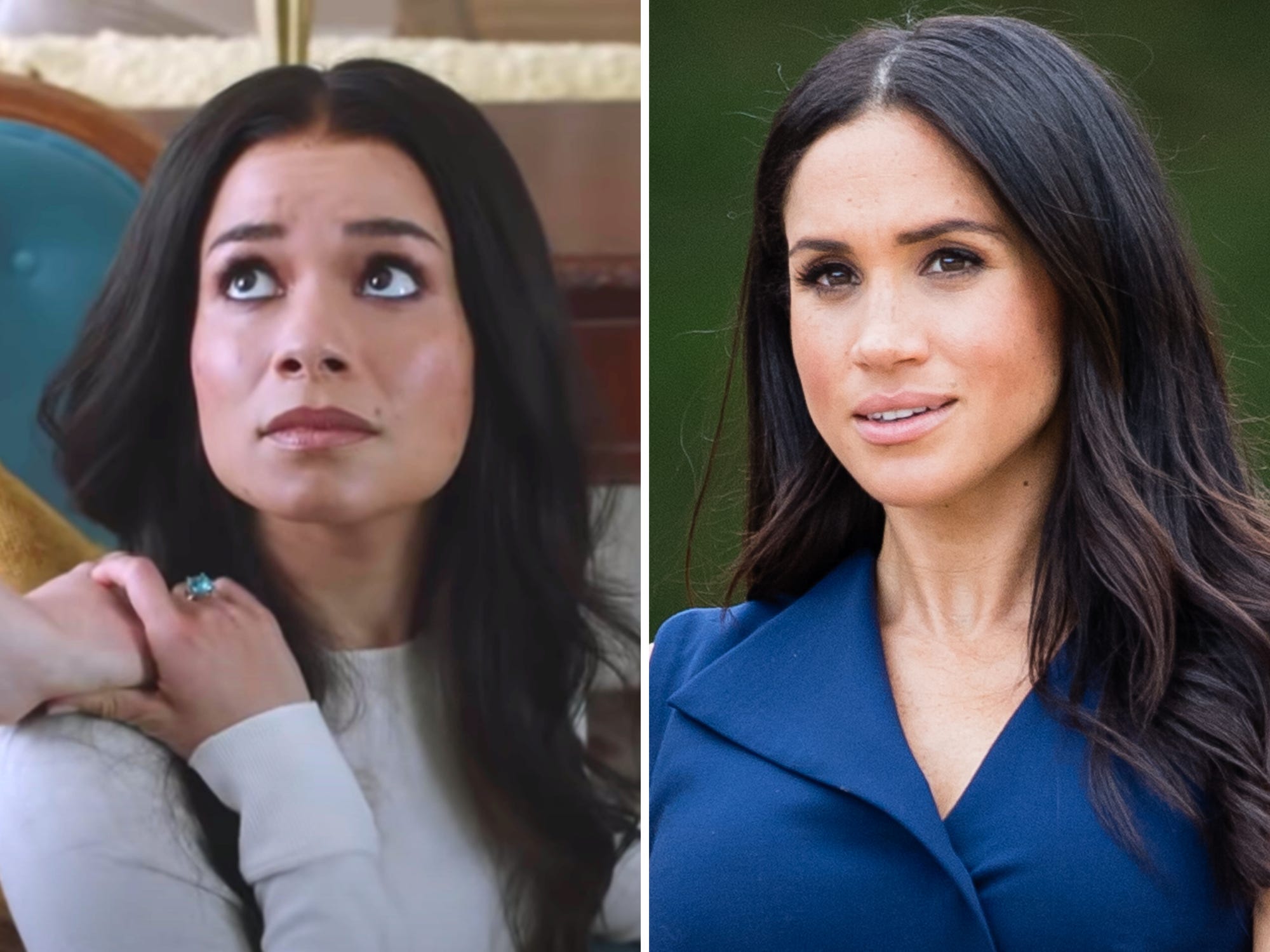