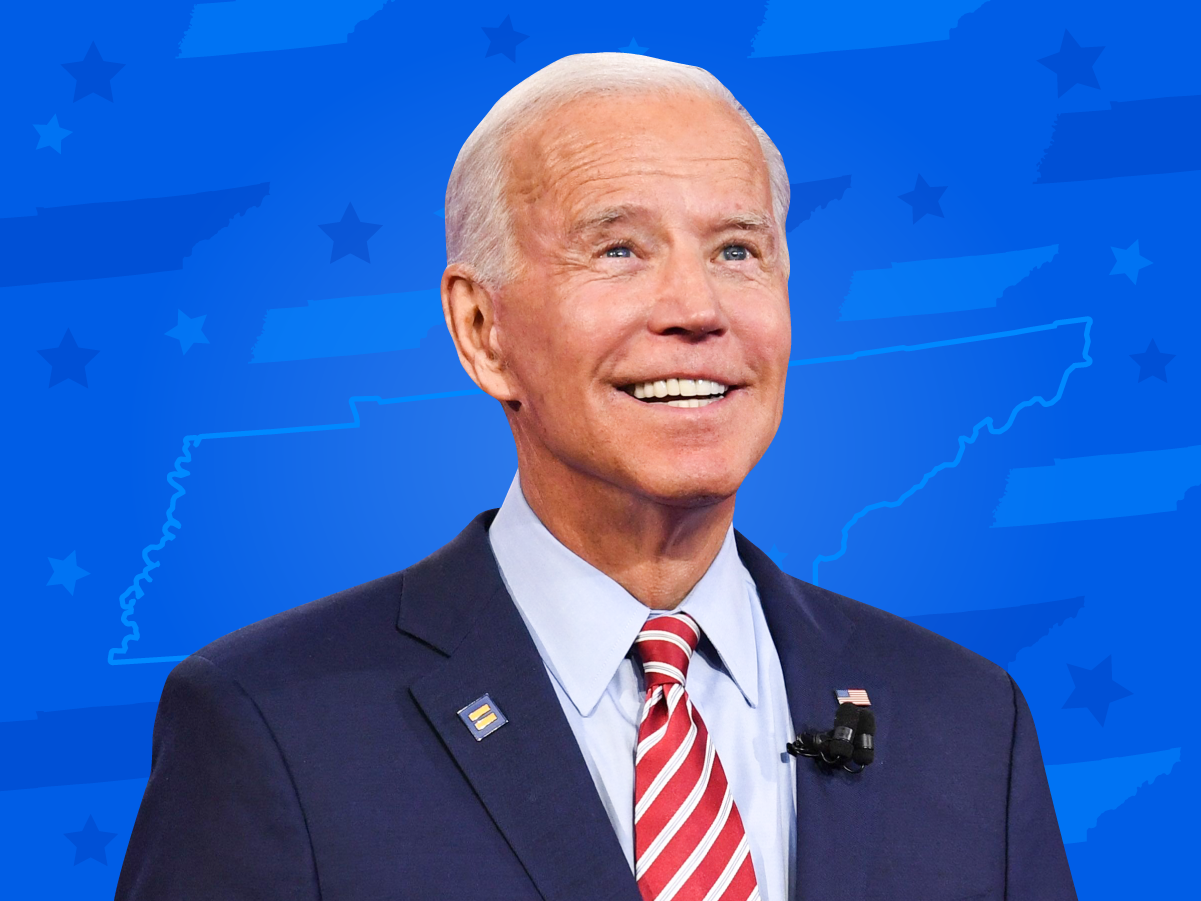 Joe Biden secured a victory in the Tennessee Democratic primary.

The former vice president also had big wins in Virginia, North Carolina, Oklahoma, Minnesota, and Alabama during the Democratic primaries on Tuesday.

Biden’s win came about despite his lack of campaigning in Tennessee, according to political observers.

"He didn't go to Tennessee," @chucktodd says — as @NBCNews calls Tennessee for Biden.

That's compared with Bloomberg, who spent $6.3M in the state.

According to CNN, Joe Biden did not campaign in:

And he's going to win them all tonight.

A deadly tornado threw Super Tuesday into chaos in the Volunteer State this year, Reuters reported. Polls in Tennessee remained open for at least an extra hour on Super Tuesday, having been originally set to close at 8 p.m. Eastern.

The state has been allocated a total 64 pledged delegates that will vote based on the primary’s popular vote. The statewide vote will determine who gets 22 of the delegates, while the other 42 delegates will be allocated based on how candidates perform in each of the state’s nine congressional districts. 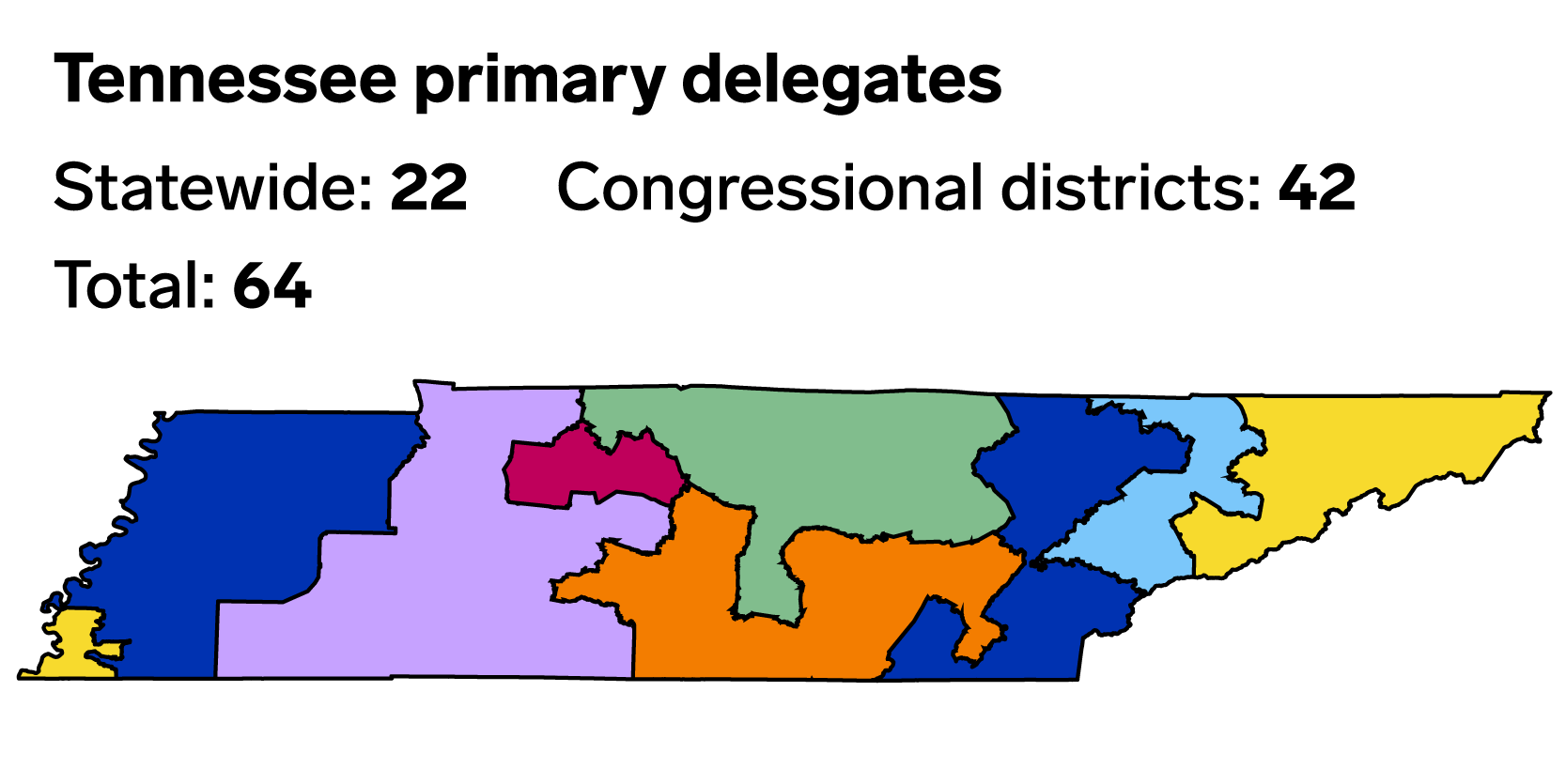 What’d the polls call in this race?

Tennessee’s 2020 Democratic presidential primary took place in a bit of a polling desert. The Brookings Institute, a liberal think tank, noted before the primary that ” there have been no reliable public primary polls of Tennessee voters in recent months.”

FiveThirtyEight did give Biden the edge in Tennessee, projecting that he would win between 21% and 45% of the vote in 80% of simulations.

Tennessee ran an open primary, meaning that voters may participate in the primaries regardless of their voter affiliation.