Trump just banned WeChat for US users. Here's how the company behind the popular app became a $69 billion behemoth that has a stake in everything from 'Fortnite' to Hollywood blockbusters. 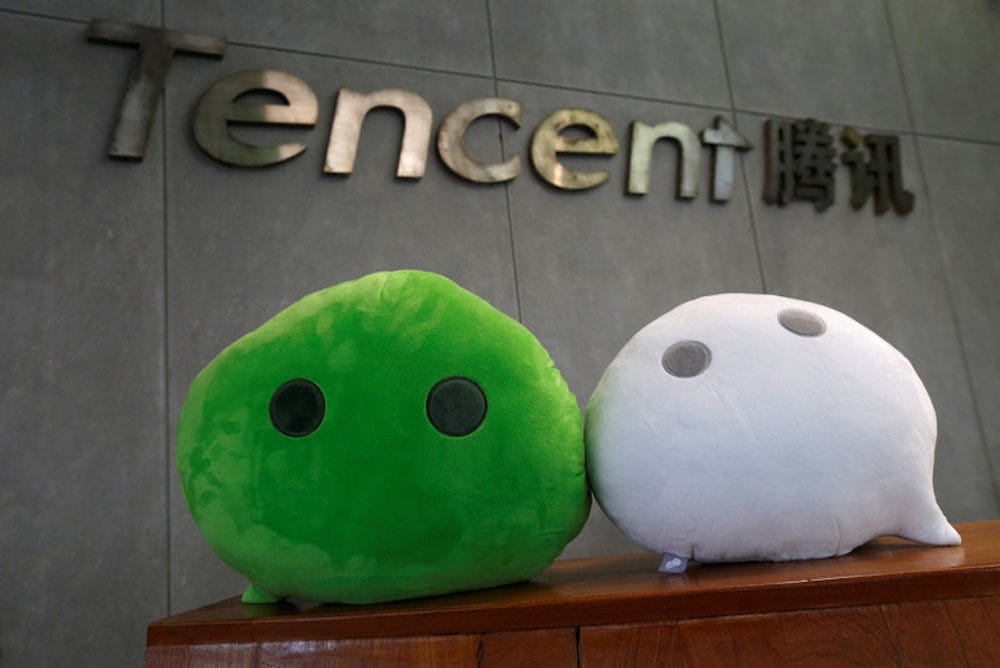 ReutersWeChat mascots are displayed inside Tencent office in Guangzhou, China.

The Trump administration announced Friday it will ban WeChat, the social media app owned by mega-conglomerate Tencent, for US users beginning on September 20.

Tencent likely isn’t a household name for many Americans, but it’s one of the biggest firms in Asia and has a stake in everything from video games like “Fortnite” to blockbuster films, including “Men in Black: International,” “Top Gun: Maverick,” and “Terminator: Dark Fate.”

Plus, its messaging apps, WeChat and QQ, are used by more than two-thirds of Chinese people, according to Bloomberg.

The order, issued by the US Commerce Department, states that beginning on Sunday, WeChat will not only be unavailable to download and unable to process payments, but it will also be rendered unusable for US users â€” the order prohibits any internet hosting service from “enabling the functioning or optimisation of the mobile application in the US.” This could have far-reaching effects on the 3.3 million monthly active WeChat users in the US, as well as for Tencent.

Tencent has said it will continue to work with US officials to achieve a “long-term solution,” and that the company “has always incorporated the highest standards of user privacy and data security.”

As WeChat’s future hangs in the balance and Tencent works to continue operating in the US, here’s a look back at how Tencent got its start in the late ’90s and grew to become one of the most powerful companies in the world.

Tencent was founded in 1998 by Ma Huateng — better known as Pony Ma — along with three of his classmates from college and a friend. 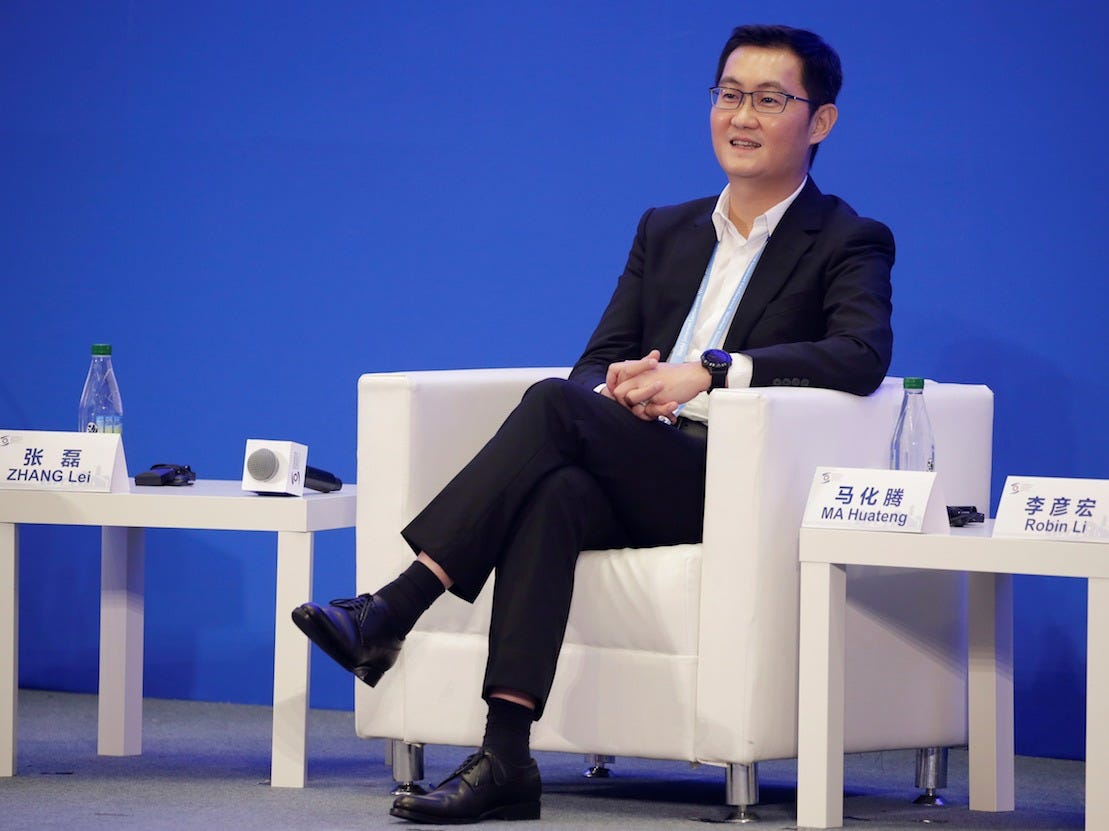 Today, Ma is one of the richest people in the world with a net worth of $US55.5 billion, according to Bloomberg’s Billionaires Index.

While Ma oversees the company, Tencent’s day-to-day operations are managed by its president, Martin Lau, according to Bloomberg.

Tencent has a hand in everything from entertainment to financial services to comics. But perhaps its most powerful tool is WeChat. 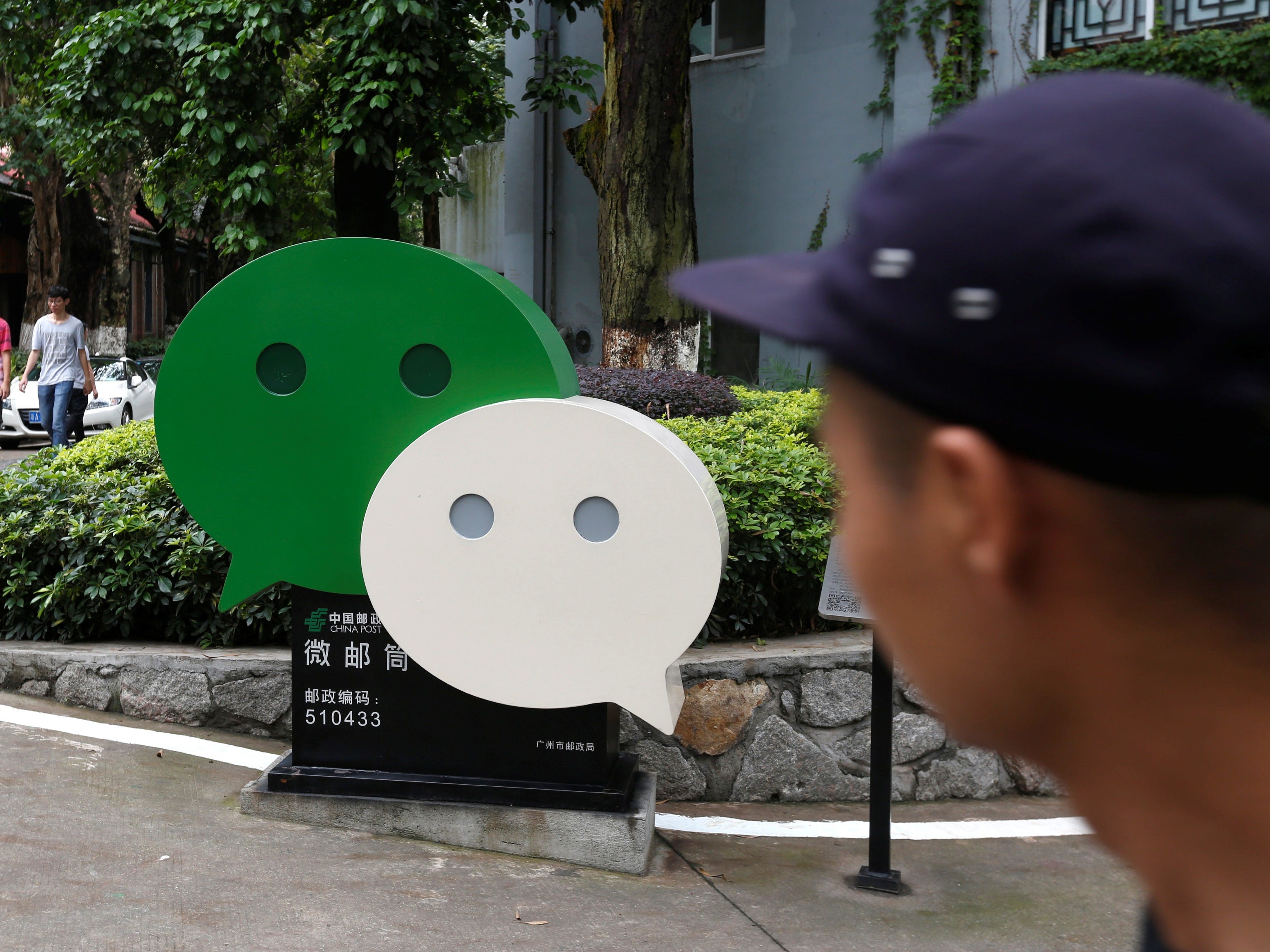 While WeChat began as a messaging app, it’s evolved into much more than that.

Tencent launched WeChat in 2011 with the goal of allowing users to send messages over the internet, much like WhatsApp. Since then, Tencent has added features like video calling, gaming, shopping, the ability to send mobile payments, and the option to hail a taxi or order food.

The app is a major part of everyday life in China, to an extent that users outside the country can’t fully comprehend.

“For all intents and purposes WeChat is your phone, and to a far greater extent in China than anywhere else, your phone is everything,” analyst and Stratechery founder Ben Thompson wrote in 2017. “There is nothing in any other country that is comparable, particularly the Facebook properties (Facebook, Messenger, and WhatsApp) to which WeChat is commonly compared.”

But WeChat has also become a surveillance tool, according to experts. Researchers at Citizen Lab recently found that WeChat has been monitoring sensitive keywords and images sent by users overseas and using the findings to help it train its censorship algorithms in China.

The app also collects a substantial amount of information from its users, including their face and voice, leading some to worry that it could become an instrument for the Chinese government.

In recent years, Tencent has become the world’s largest video game company through its tactic of investing in or outright buying up major game makers. 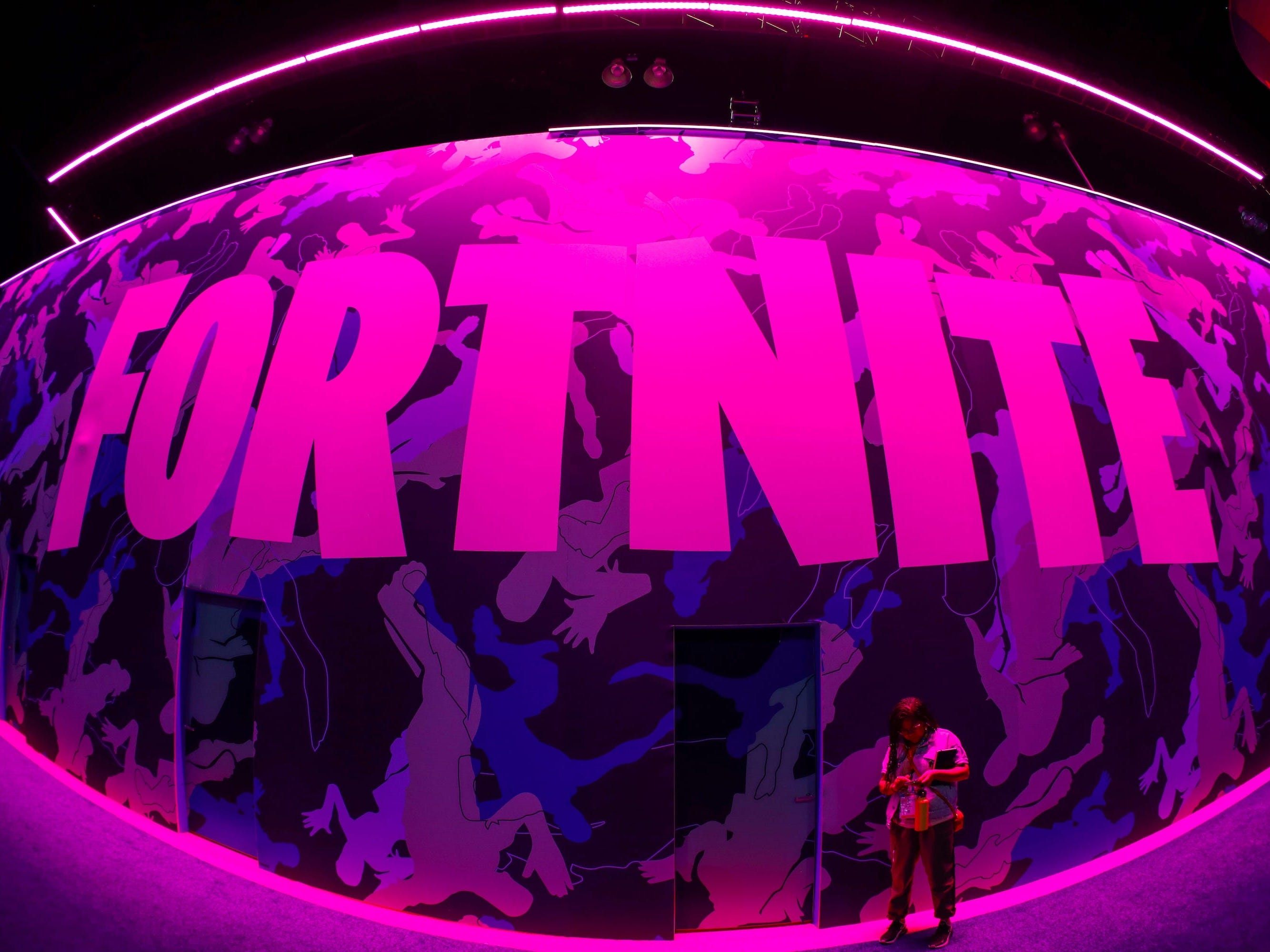 Tencent also owns a 40% stake in Epic Games, the North Carolina-based company behind “Fortnite,” the Epic Games Store, and Unreal Engine, the software suite that powers a huge portion of gaming. And it owns the majority of Supercell, the Finnish mobile gaming powerhouse behind “Clash of Clans,” “Clash Royale,” and “Brawl Stars.”

On top of that, Tencent has minority stakes in “Call of Duty” publisher Activision and “Assassin’s Creed” publisher Ubisoft.

And for American companies looking to get their games in front of the Chinese market, Tencent also operates as a gatekeeper of sorts. For example, when Activision wants to bring “Call of Duty” to China, it partners with Tencent. Same goes for EA, Sony, and Ubisoft.

All of that combined means Tencent is the most powerful gaming company in the world.

Tencent has its own production company, Tencent Pictures, which has invested in multiple US films. 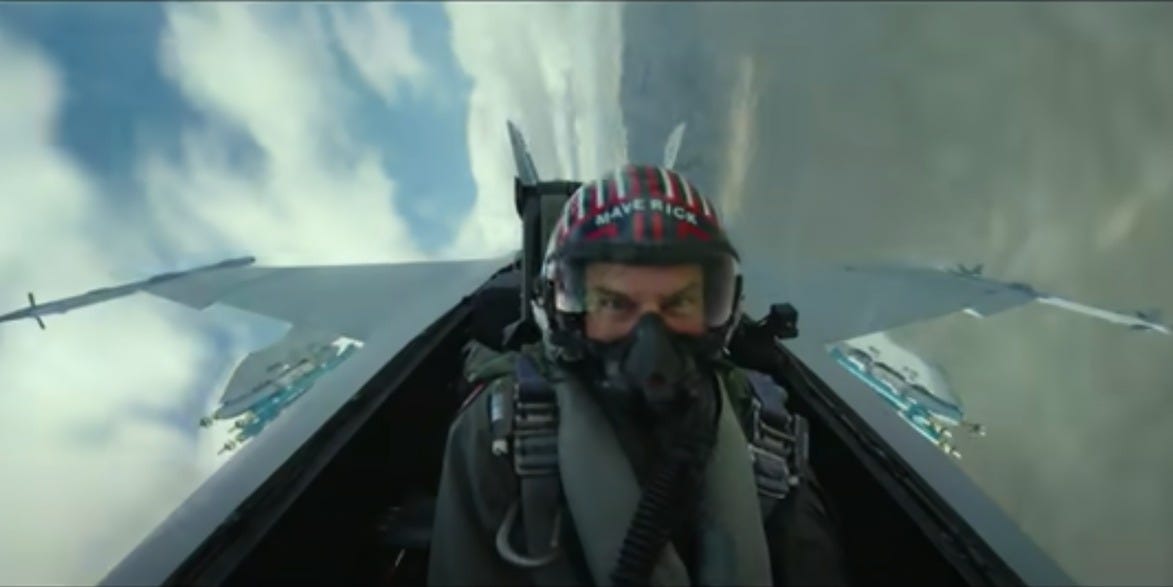 Launched in 2015, Tencent Pictures has been involved in high-profile Hollywood projects, including:

It’s a major investor, with holdings in Tesla, Reddit, Discord, and Snap. Tencent has invested in more “unicorn” startups than Japanese investment giant SoftBank, according to Quartz. 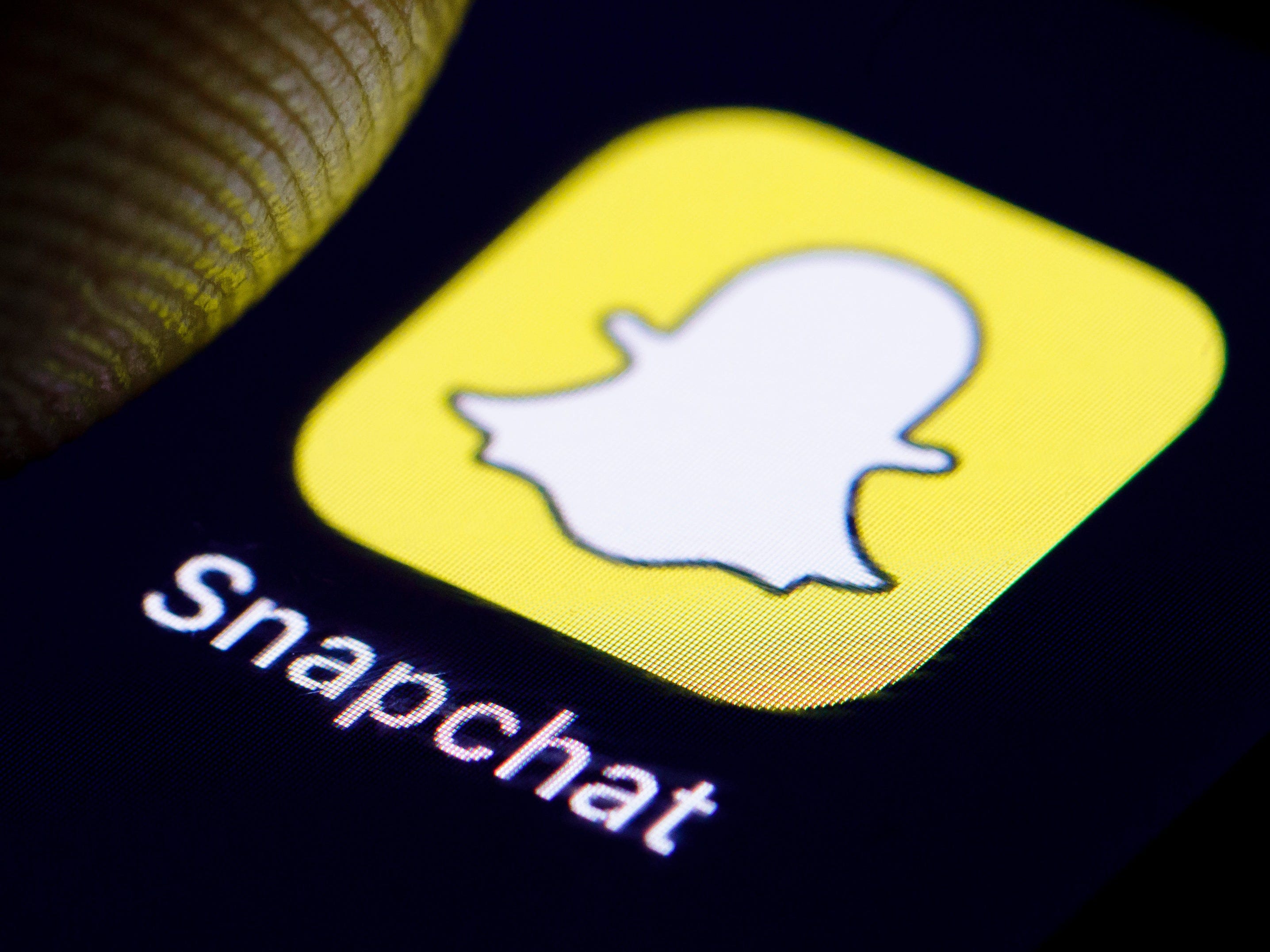 Tencent also has a stake in streaming, music, and comics. 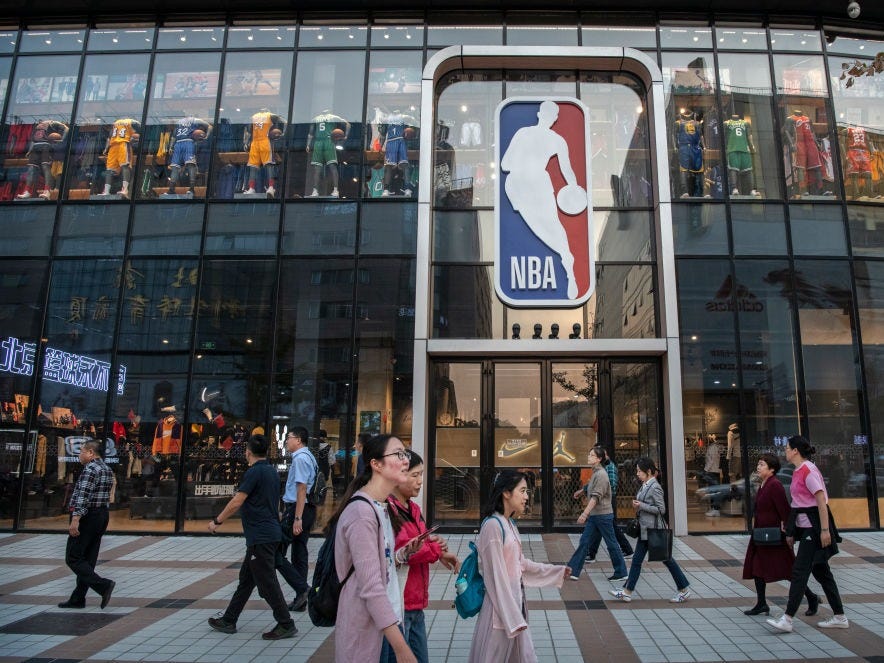 The company has signed major distribution deals with Sony Music, Warner Music Group, and YG Entertainment, which allow Tencent to distribute their music catalogues online and promote artists from those labels on Tencent’s platforms, according to Reuters.

And in 2015, Tencent signed a deal worth $US700 million with National Basketball Association, making the company the NBA’s exclusive digital partner in China. The deal allowed Tencent to carry live games, the NBA draft, the NBA Finals, and the All-Star Game, Bloomberg reported at the time.

Tencent also has a massive comics and animation business, with its app pulling in 120 million monthly active users, according to TechCrunch.

Before the August executive order, Tencent was valued at more than $US680 billion, making it the eighth-largest company in the world in terms of market value. But the ban resulted in a loss of $US34.6 billion from its value, according to Bloomberg. 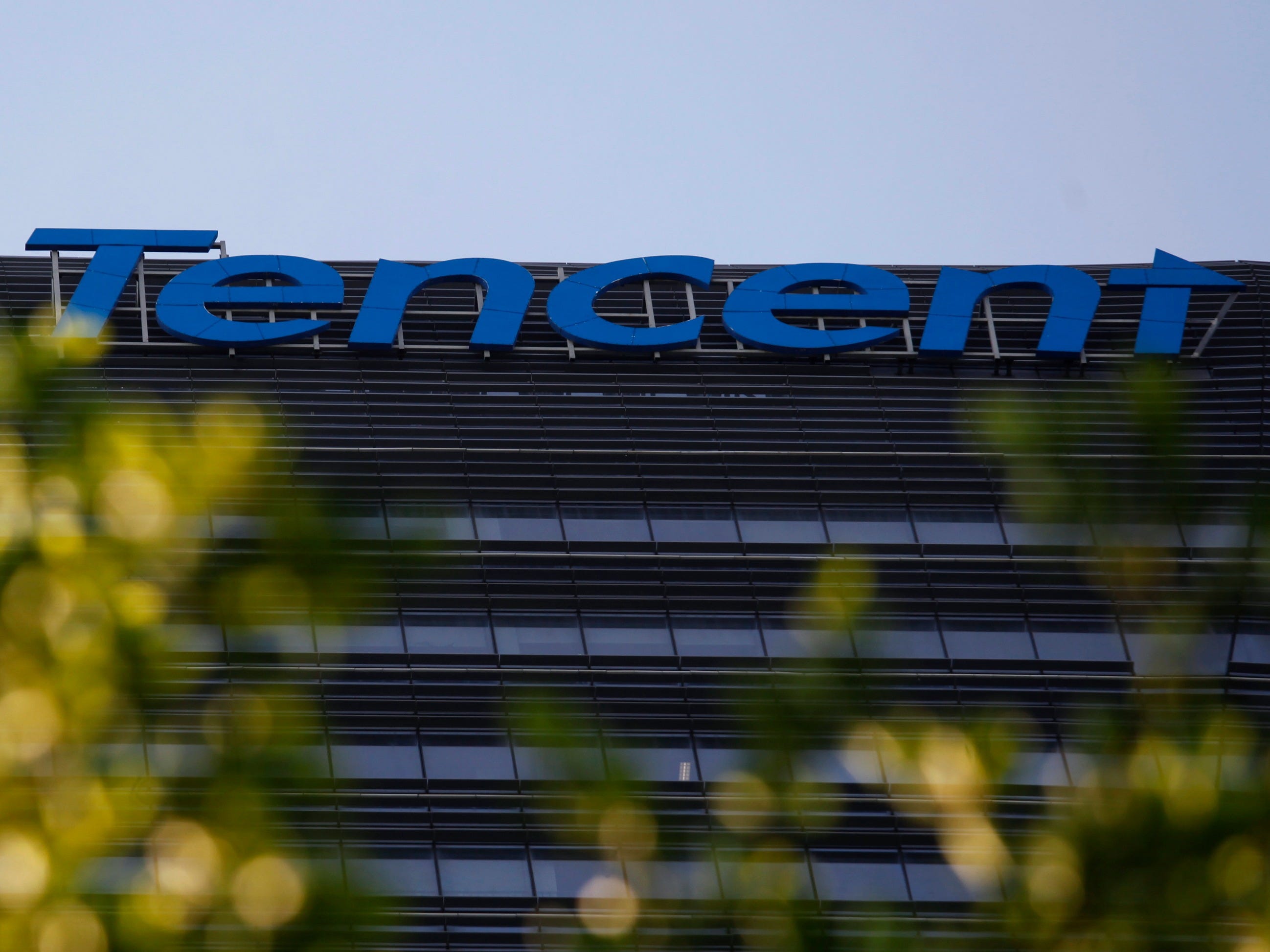 Tencent was previously more valuable than Berkshire Hathaway and Johnson & Johnson, and was edging in on Alibaba, according to Bloomberg.

While Tencent is based in Shenzhen, China, it has offices in Amsterdam, Bangkok, Tokyo, Palo Alto, California, and elsewhere around the world.