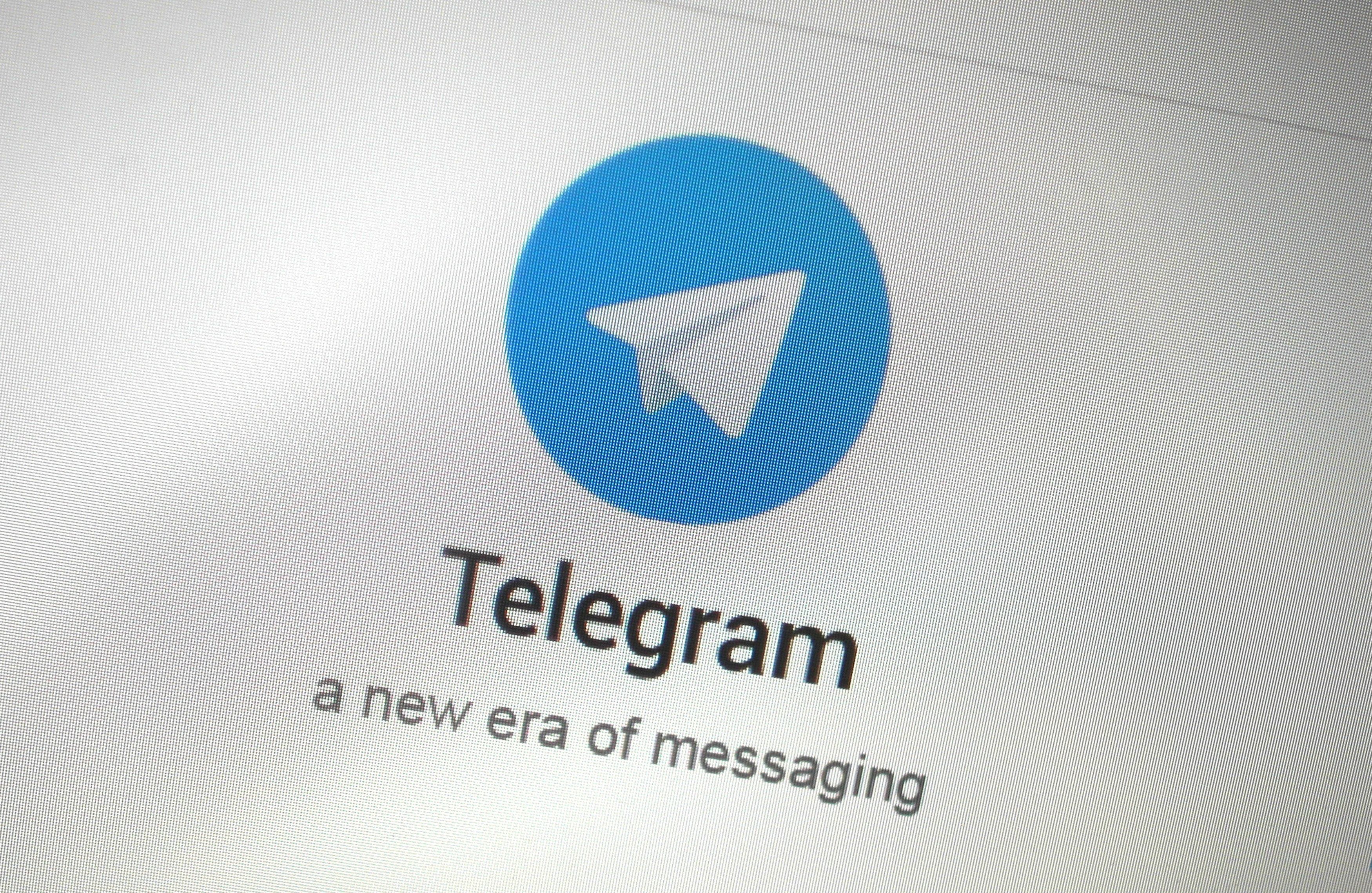 ReutersFILE PHOTO: The Telegram messaging app logo is seen on a website in Singapore. Thomas White/Reuters

With the surge in new additions, Telegram announced it hit a milestone, surpassing 500 million active users.

The user boost comes after competitor WhatsApp faced widespread backlash following a new privacy policy, in which users will have to let Facebook and its subsidiaries collect WhatsApp data, like phone numbers and locations, before February 8 or lose access to the app. The company has since clarified the change doesn’t affect the privacy of messages with friends and family.

“It’s important for us to be clear this update describes business communication and does not change WhatsApp’s data sharing practices with Facebook,” WhatsApp CEO Will Cathcart said on Twitter. “It does not impact how people communicate privately with friends or family wherever they are in the world.”

Founded in 2013 by Pavel Durov, Dubai-based Telegram is a multimedia messaging app that competes with WhatsApp. Durov, the billionaire majority owner of the company, developed the app after creating Russia’s largest social network, according to Forbes. A representative from the company was not immediately available for comment on its surge in new user downloads.

Messaging app Signal saw a 4,200% boost in users following backlash to the WhatsApp news. From January 6-10, the app added 7.5 million downloads, according to data from Sensor Tower.