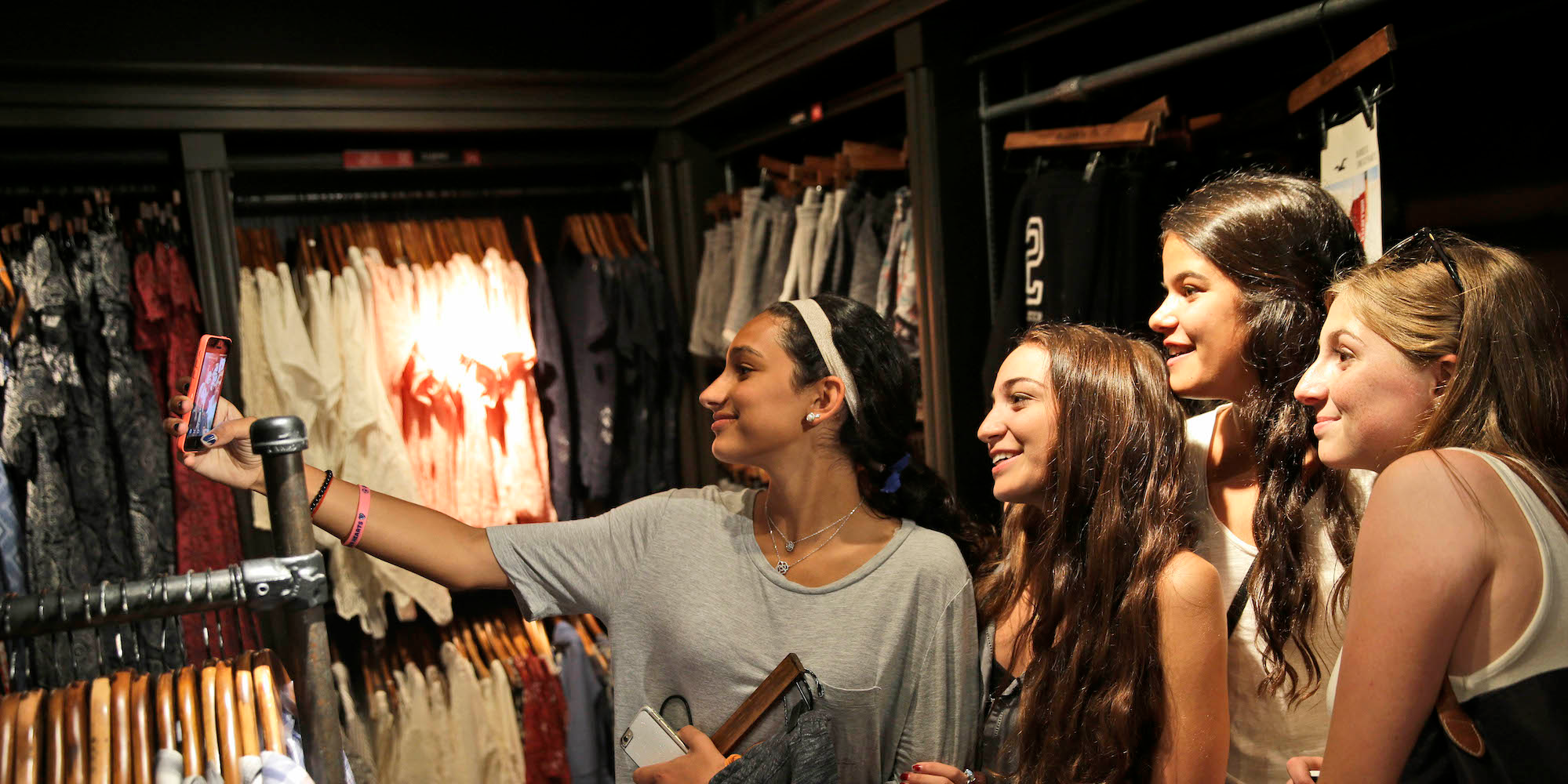 Teens are curbing their spending habits amid the coronavirus pandemic, showing that the worry of economic fallout is impacting consumers of all ages.

Self-reported spending from teens fell 13% to $US2,270 annually, the lowest since 2011 and a 4% slump from the fall, according to Piper Sandler’s spring teen survey, released Tuesday.

The biannual survey was conducted between February 17 and March 27, and had 5,200 respondents from 41 states with an average age of about 16.

For the last three weeks of the survey period, teens were at home as schools across the US have been closed to curb the spread of COVID-19, the illness caused by coronavirus. Coronavirus was the second-highest social or political concern teens named, according to the survey, which also noted that it was unaided, meaning that the respondents put it in themselves. 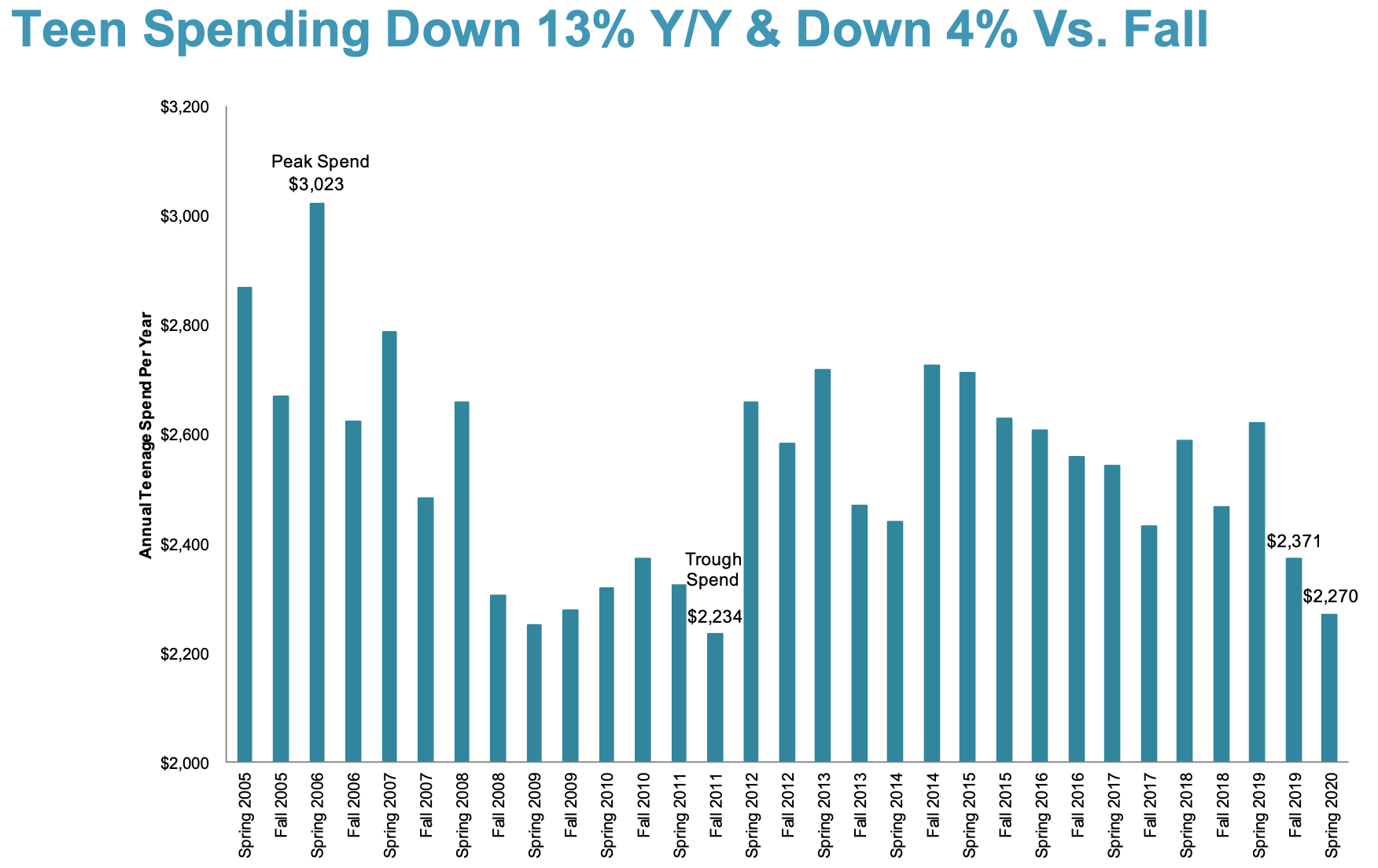 
Read more:
C.T. Fitzpatrick has ranked in the top 1% of value managers since the financial crisis. He shares his 4-part strategy for dominating a coronavirus-stricken market – and rattles off 6 companies that will benefit from the fallout.

That means they’re cutting spending in some of their favourite categories, including clothing, personal care, and accessories. Cosmetics spending among teen women fell 26% to a 10-year low, now averaging $US103 annually. Handbag spending also hit a survey low, falling to $US89 per year. Video game spending gained to 14% of teen men’s wallet share, but overall dollar spending was down, the survey showed.

Still, there are some areas of spending that teens haven’t cut. Food is the top spending priority for teens, and spending increased to 25% of wallet share from 23% in the fall. Teen men also spent more on footwear, which increased low to mid-single digits, according to the survey.