Ted Cruz claimed that Trump didn't promise to cut the federal debt. But eliminating it was a major part of the president's 2016 campaign — and he hasn't come close. 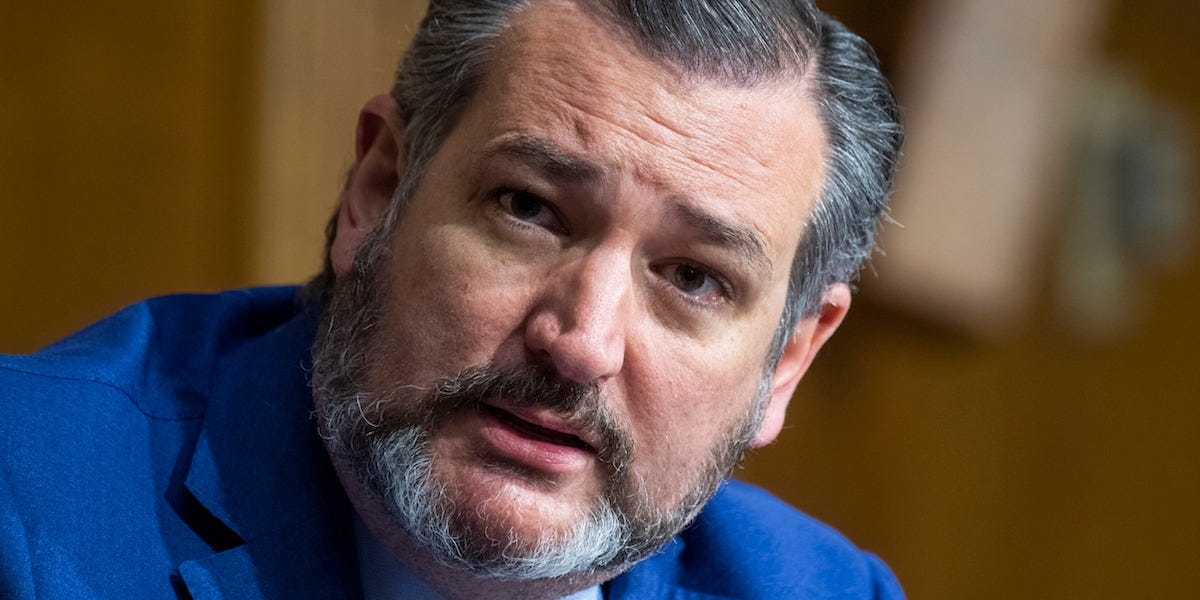 Sen. Ted Cruz claimed that President Donald Trump didn’t pledge during his 2016 campaign to cut the federal debt. But it formed a key economic element of Trump’s run.

During an interview for “Axios on HBO,” the reporter Jonathan Swan asked Cruz whether Republicans set aside their concerns about the budget deficit during Trump’s presidency.

.@tedcruz: "I'm very worried about the debt…Now, to be fair, Trump didn't campaign on cutting the debt."@jonathanvswan: "He did. He said he was gonna eliminate the national debt in 8 years."

“He did,” Swan said. “He said he was going to eliminate the national debt in eight years.”

During his 2016 presidential run, Trump pledged to wipe out a national debt of $US19 trillion, The Washington Post reported.

The Trump administration, however, enacted a $US1.9 trillion tax law in 2017 that mostly benefited large corporations and increased spending the year after. It never came close to eliminating the debt before the coronavirus pandemic.


Read more:
GOLDMAN SACHS: Buy these 13 unloved vaccine stocks that have the potential to spike on positive treatment updates

Trump brought up the rising debt in a speech at the New York Economic Club earlier this month.

The pandemic led to over $US3 trillion in new federal spending this year â€” including federal unemployment benefits, $US1,200 stimulus checks, and small-business aid â€” to keep people and businesses afloat. Negotiators are discussing another sizable economic aid package to prop up the economy, and Trump has signalled strong support for it.

The federal debt has steadily grown under Trump and under the two previous administrations in the past 20 years.

The president’s economic platform remains vague. He’s called for a middle-class tax cut without elaborating, and for putting in place a favourable environment for job growth.

Bringing down the debt would require spending reductions or tax hikes. Many economists have argued that shouldn’t be a prime concern for the federal government while the coronavirus pandemic rages on.

The Federal Reserve is also expected to keep interest rates near zero through 2023, decreasing the cost of borrowing money.


Read more:
An investing shop overseeing $US476 billion analysed 650 stocks to fine-tune its election strategy. The firm’s experts break down the trades to make around a Biden win â€” and explains how investors can keep portfolios safe.