More than 40% of Bay Area tech workers would leave the area for somewhere less expensive if they were asked to work from home forever, a new survey found 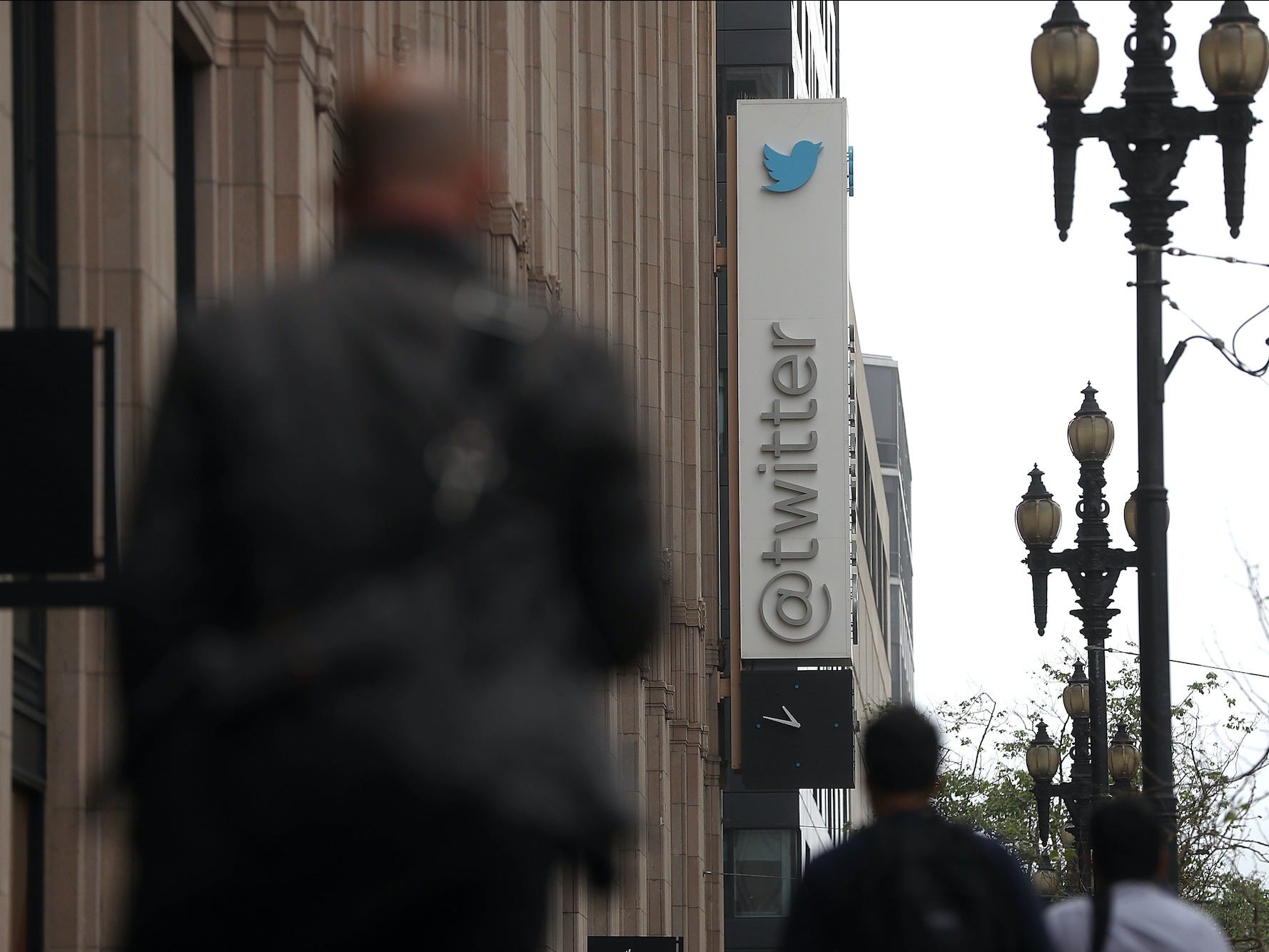 Faced with a permanent work-from-home situation, more than 40% of San Francisco Bay Area tech workers would leave the region, a new survey found.

Job-search database Hired surveyed 2,300 tech workers based in New York, the UK, and the Bay Area. When asked what they’d do if they were told by their employer to work from home full-time, 42% of respondents in the Bay Area said they’d move to a less expensive city, and 47% of Bay Area respondents said their primary motivator for relocating to a new city would be a lower cost of living.

The survey found that 40% of tech workers in New York also said they would move somewhere cheaper, while 33% of UK employees said they’d do the same.

A recent survey from Blind, an anonymous work-focused social network, produced similar findings. Blind surveyed 4,400 workers – about 2,800 of whom live in the Bay Area – about working remotely and how it might affect where they decide to live. Two-thirds of the respondents said they would leave the region if asked to work from home permanently.

The Bay Area region is known for its high cost of living. In fact, San Francisco is the most expensive city in the US for homebuyers: only 18% of households are able to afford to purchase a median-priced home in the region, according to the San Francisco Chronicle. San Francisco’s median income is $US112,376, but anyone interested in buying a home in the city would need to make a salary of at least $US172,153 to be able to afford the mortgage.

The move to remote work during the coronavirus crisis has already affected housing within the city. In May, a report from Redfin showed that 72% of its San Francisco-based users were searching for homes outside of the city.

And data from home rental site Zumper showed that rents were plunging across the Bay Area in May, with decreases of as much as 15.9% in Mountain View, where Google is based, and similar drops in Facebook’s home of Menlo Park and YouTube’s home of San Bruno. In San Francisco proper, there’s been a 9.2% drop in rental prices since this time last year, with the city experiencing its lowest rent since early 2017, Zumper found.

While all of the major Bay Area tech companies asked their employees to begin working from home in March, some are considering sending employees back in a few months. Apple has had some employees reporting to its campus in Cupertino since May, while Facebook appears to have opened its offices beginning in July. A recent surge in cases in California led Google, which had planned to start sending employees back July 6, to change its plans. Google now says employees will return in September at the earliest.

But some tech companies are reconsidering whether employees need to return to the office at all. Twitter announced in May that employees can work from home forever if they want, and in Facebook’s case, Mark Zuckerberg recently told employees that eventually, as many as half of the company’s employees would most likely work from home.

A move outside of the Bay Area may have consequences for employees when it comes to their salaries, however. Zuckerberg recently told employees that beginning in January, employee salaries will be adjusted based on where they live, which the company will check by monitoring where employees are when they log in to the company’s internal systems, according to The New York Times.