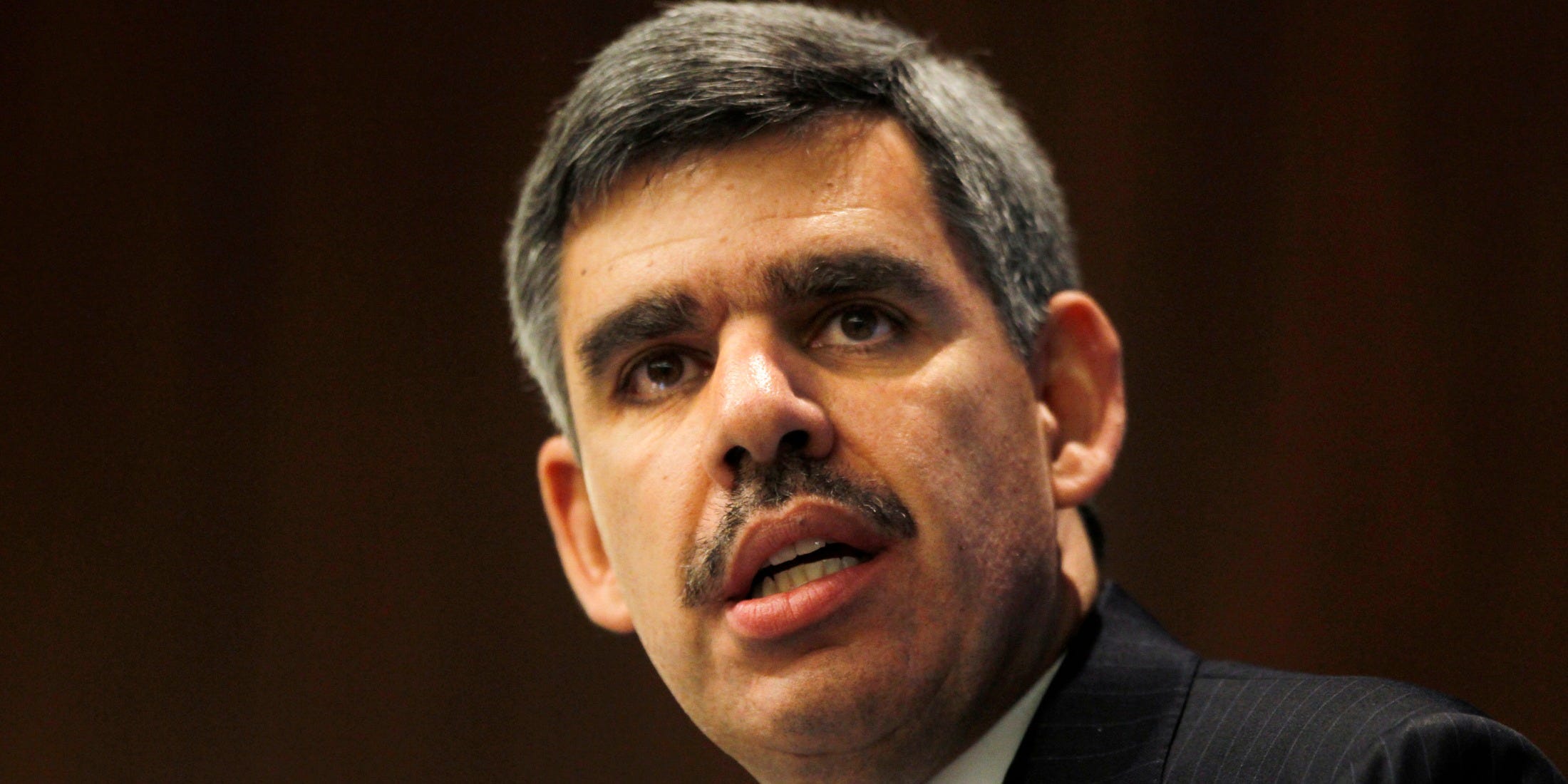 Mohamed El-Erian said in an interview with Yahoo Finance that the overall valuation of US tech companies is a “real question mark” to him.

“The theme underlying the performance of the Nasdaq, I like. The valuation I’m less excited about,” he said on Yahoo’s show “On the Move.”

El-Erian highlighted the tech giants’ strong balance sheets, robust cash flow, competent management, and an increase in demand for their services during the COVID-19 outbreak, and suggested they would continue to do well and outperform.

“But it’s the overall valuation that’s the real question mark for me,” the economist said.

“I can see them continuing to outperform because they have both the resiliency and agility to manage this economy. I just don’t know whether the valuation still makes sense to tell you the truth.”

El-Erian’s comments came a day after CEOs of Apple, Amazon, Facebook, and Google’s parent Alphabet testified before Congress on matters related to whether the big four have an unfair advantage over the rest of the sector.

The leaders addressed how they’re handling antitrust challenges put forth by regulators.

Tech stocks, which have outperformed consistently this year, held onto gains through the start of the hearing.

In the same interview, El-Erian also commented on the state of the US economy.

Calling the shape of economic recovery a “square root” one, El-Erian said an initial improvement in jobless claims is beginning to level off and that’s worrisome because of sensitivities to “policy slippage.”

Data published Thursday by the Commerce Department showed GDP contracted by 33% at an annualized rate, officially marking the worst GDP slump for the American economy.

He said that household savings shot up in the second quarter when people received stimulus checks and attempted to deal with uncertainty brought on by COVID-19, while pointing out that there is “continued disagreement” at Capitol Hill over what to do next with the relief package.

“We are going to see an increase in voluntary savings, even as jobs recover,” he said.


200-plus money managers pay thousands to set eyes on Jim Osman’s stock buy list. Here are 2 he says are set to soar – and an under-the-radar IPO to keep a watch on