'Everybody is a genius in a bull market': Mark Cuban warns behaviour around the stock market's current rally is eerily similar to the 1999 dot-com bubble 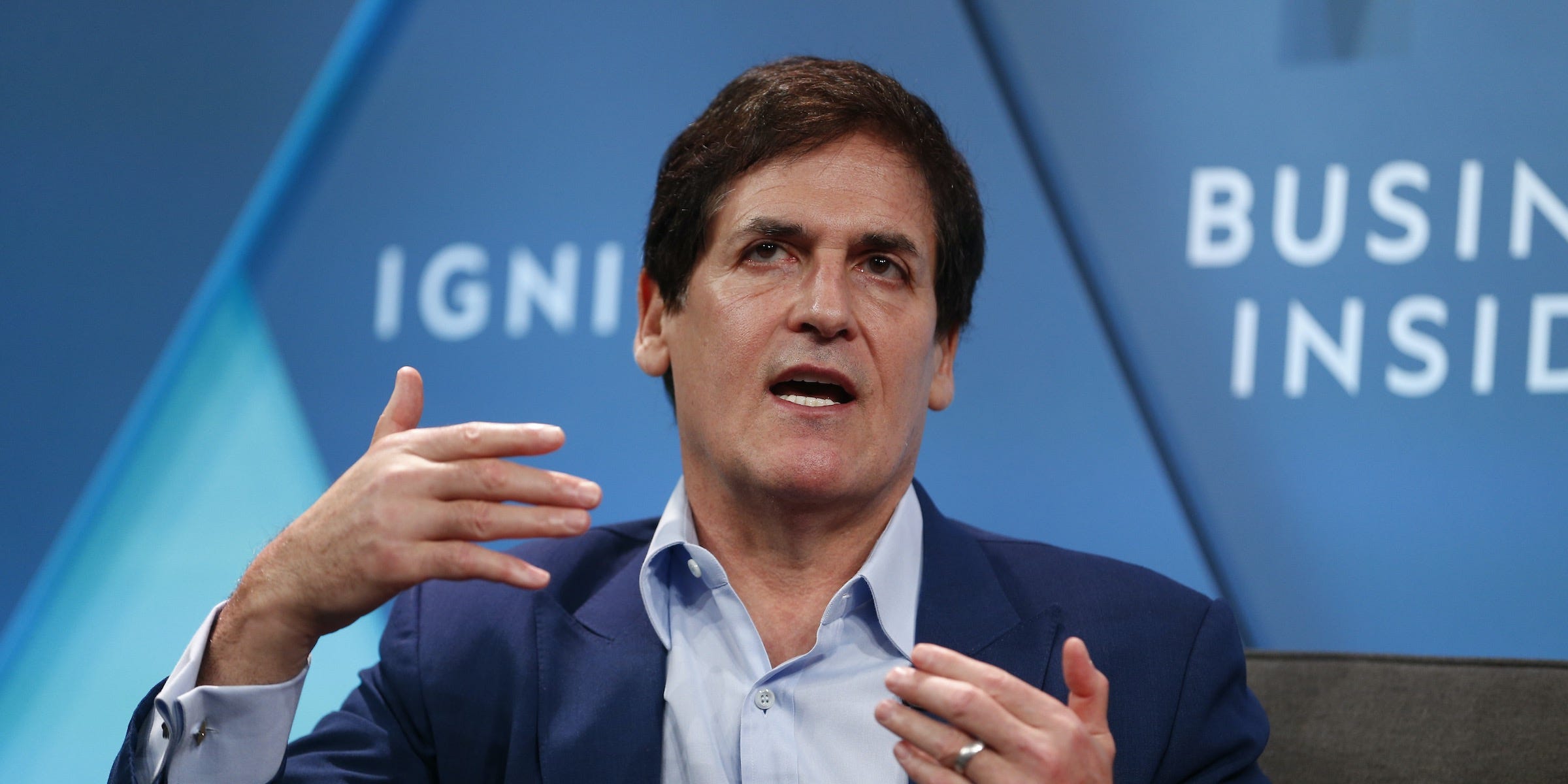 The market hasn’t been very focused on fundamentals since the Federal Reserve intervened with unprecedented monetary aid in March, Cuban said on CNBC’s “Squawk Box.” Since then, investors have been hastily chasing performance. After momentum strategies played out, investors consistently pushed cash back into mega-cap tech stocks, he said on Monday.

“In some respects it’s different because of the Fed and the liquidity they have introduced and the inflation for financial assets that comes with that. But on a bigger picture it’s so similar,” he added. “I had my 18-year-old niece asking me what stocks she should invest in, because her friends are making 30% per day.”

The trend is also pulling in a swath of new capital from those entirely new to the market. Retail trading activity has surged as high as 25% of the market from 10% in 2019, Joe Mecane, head of execution at Citadel Securities, said in early July. That influx of new capital only boosts tech stocks’ rally further, Cuban said.

“Everybody’s a genius in a bull market and everybody’s making money right now because you’ve got the Fed put. And, you know, that brings people in who otherwise wouldn’t participate,” he said.

The upswing isn’t set to end soon either. The dot-com bubble lasted from 1995 to early 2000, suggesting there’s plenty of time left for tech giants to rise before the market regains its focus on fundamentals. Cuban said it’s “difficult to have patience sometimes” knowing the bubble could be in its early days, and that “there’s still a lot of money that can come in and chase that performance.”