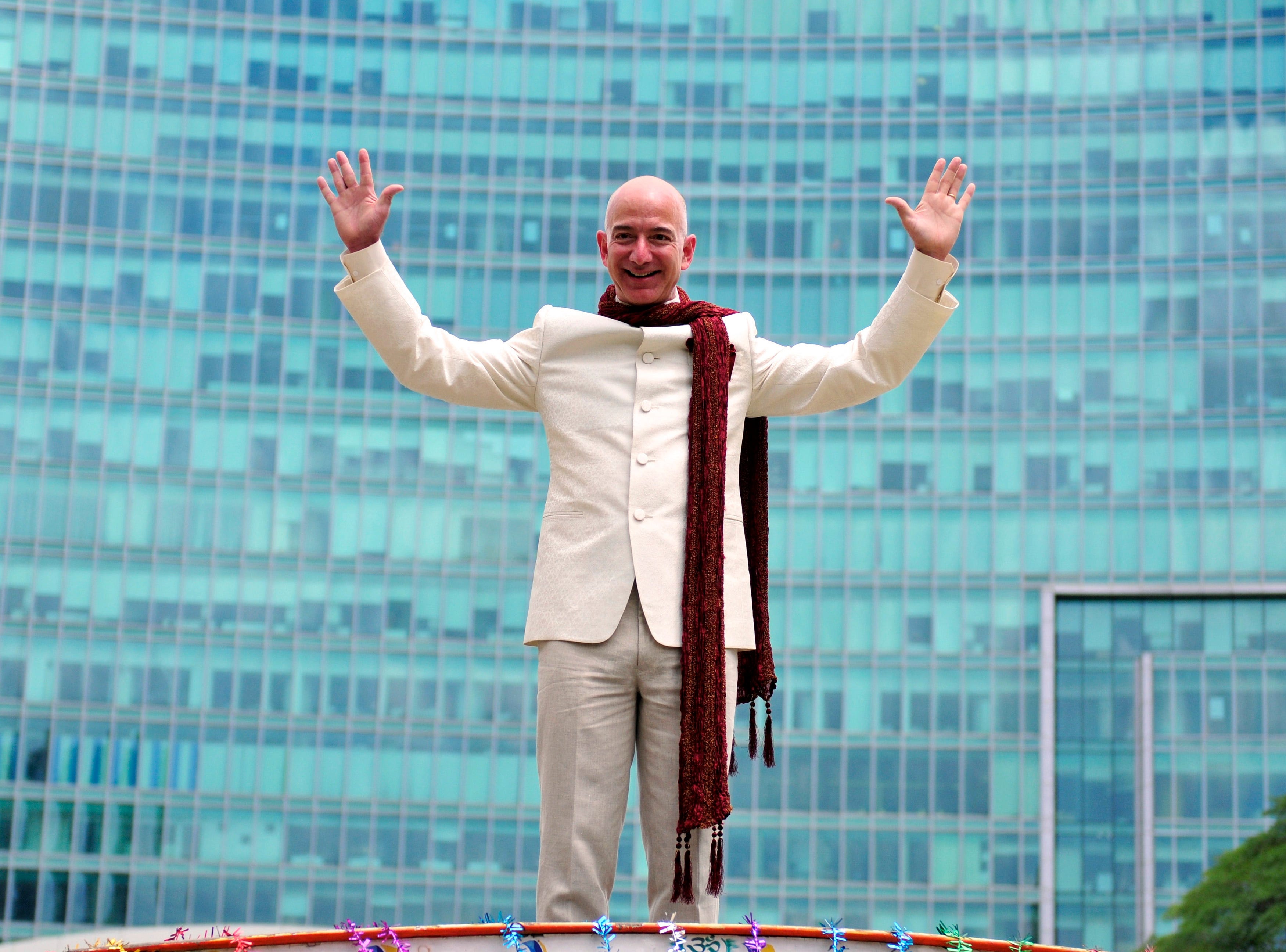 In just a few days, the sunny land of tech has been jolted by a series of destabilizing forces. Just as tech investors were sorting out the implications of a Joe Biden presidency, Pfizer’s November surprise of a coronavirus vaccine turned everything upside down.

Suddenly, the champions of the stay-at-home era â€” from Zoom to Netflix to Amazon â€” looked less invincible. And the dogs of the pandemic came out of hibernation, ready to party.

Even if the celebrations of Pfizer’s vaccine results prove premature (the results are based on an ongoing trial with plenty of unanswered questions), some of the major trends and assumptions that have shaped the tech market are now in flux.

The European Commission’s antitrust charges against Amazon filed on Tuesday represent the most significant regulatory threat the e-commerce giant has faced in its 26 years. 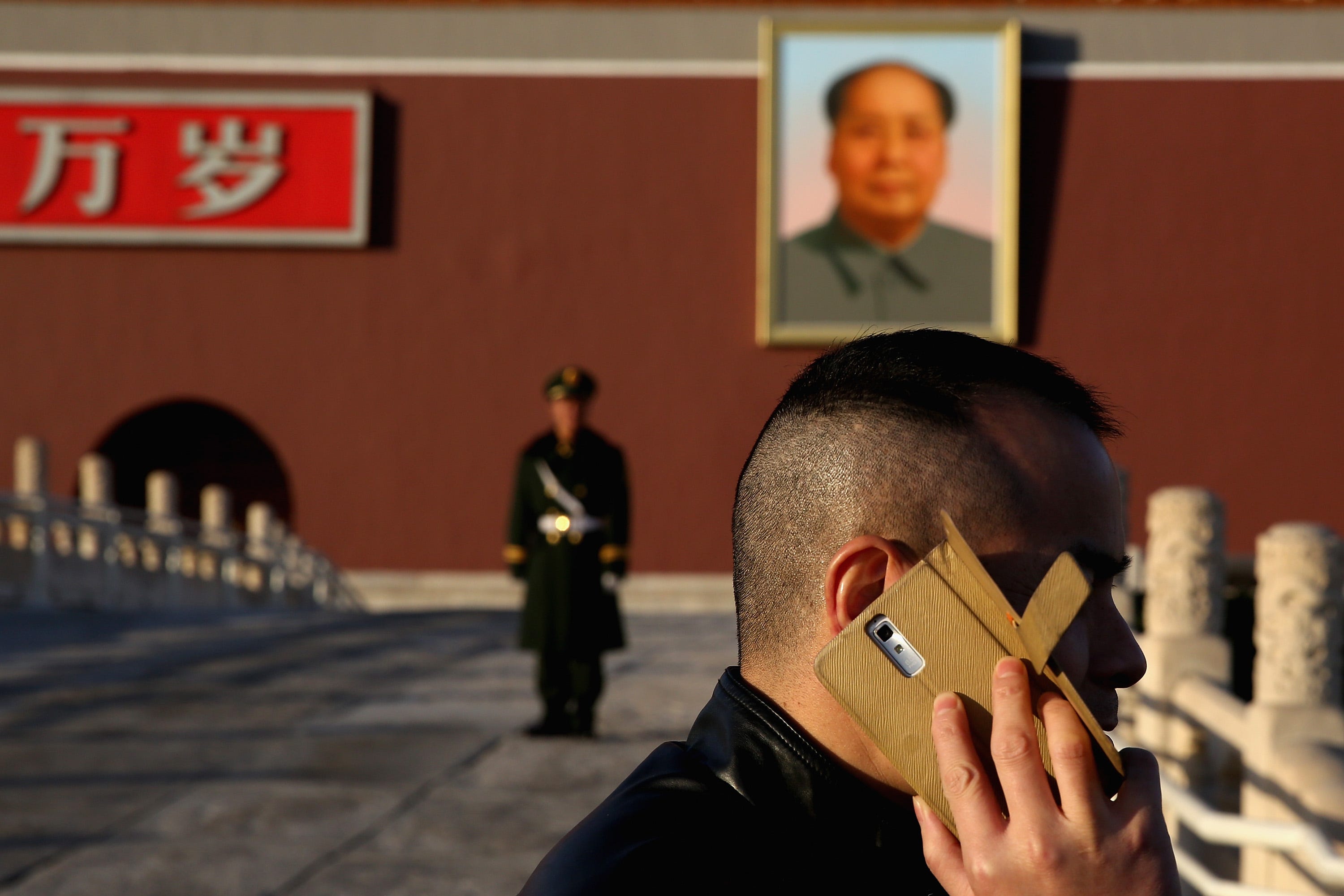 China’s decision to put the kibosh on Ant Group’s $US37 billion initial public offering presaged what appears to be a larger clampdown by China on its homegrown tech companies.

And Apple’s newly unveiled M1 microprocessors carry a symbolic power that could resonate beyond the Mac computers that house them. 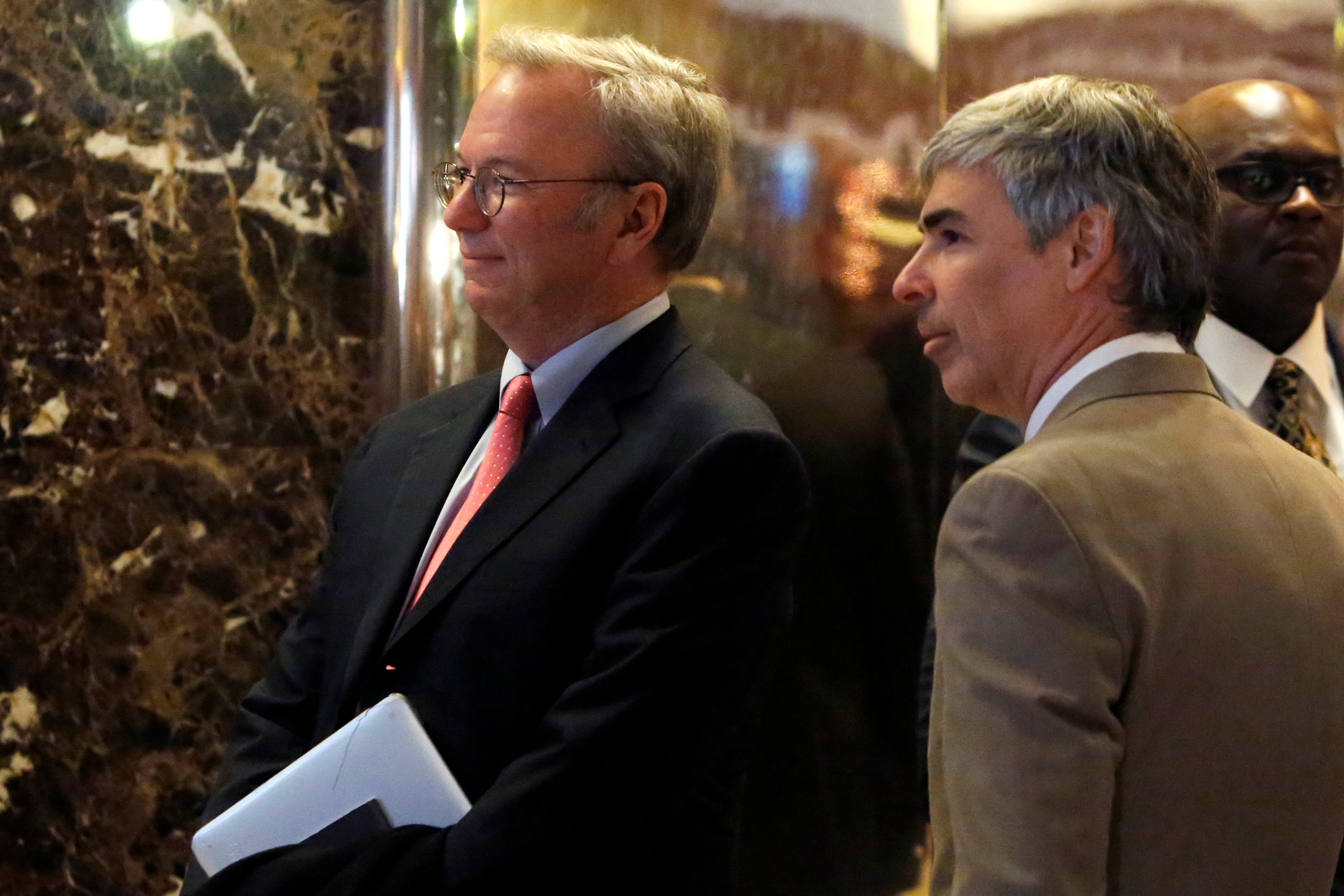 On the block:SoftBank is looking to sell Boston Dynamics, the maker of those four-legged robo-dogs, according to Bloomberg. SoftBank had acquired Boston Dynamics from Google in 2017.

On the move: Eric Schmidt, the former CEO of Google, is in the process of getting a passport from the Mediterranean island nation of Cyprus, according to Vox. The move will make Schmidt a Cypriot.

On lockdown: A former Microsoft engineer was sentence to nine years in jail for stealing $US10 million worth of digital currency from the company. According to GeekWire, the Ukrainian-born engineer used a “bitcoin mixing service” to cover his tracks â€” apparently not well enough.

Theme parks have seen business plunge during the pandemic, so it’s no surprise that Disney is eager to show off its latest attractions.

But you have to wonder if these new animatronic robots are the best way to attract back wary visitors. 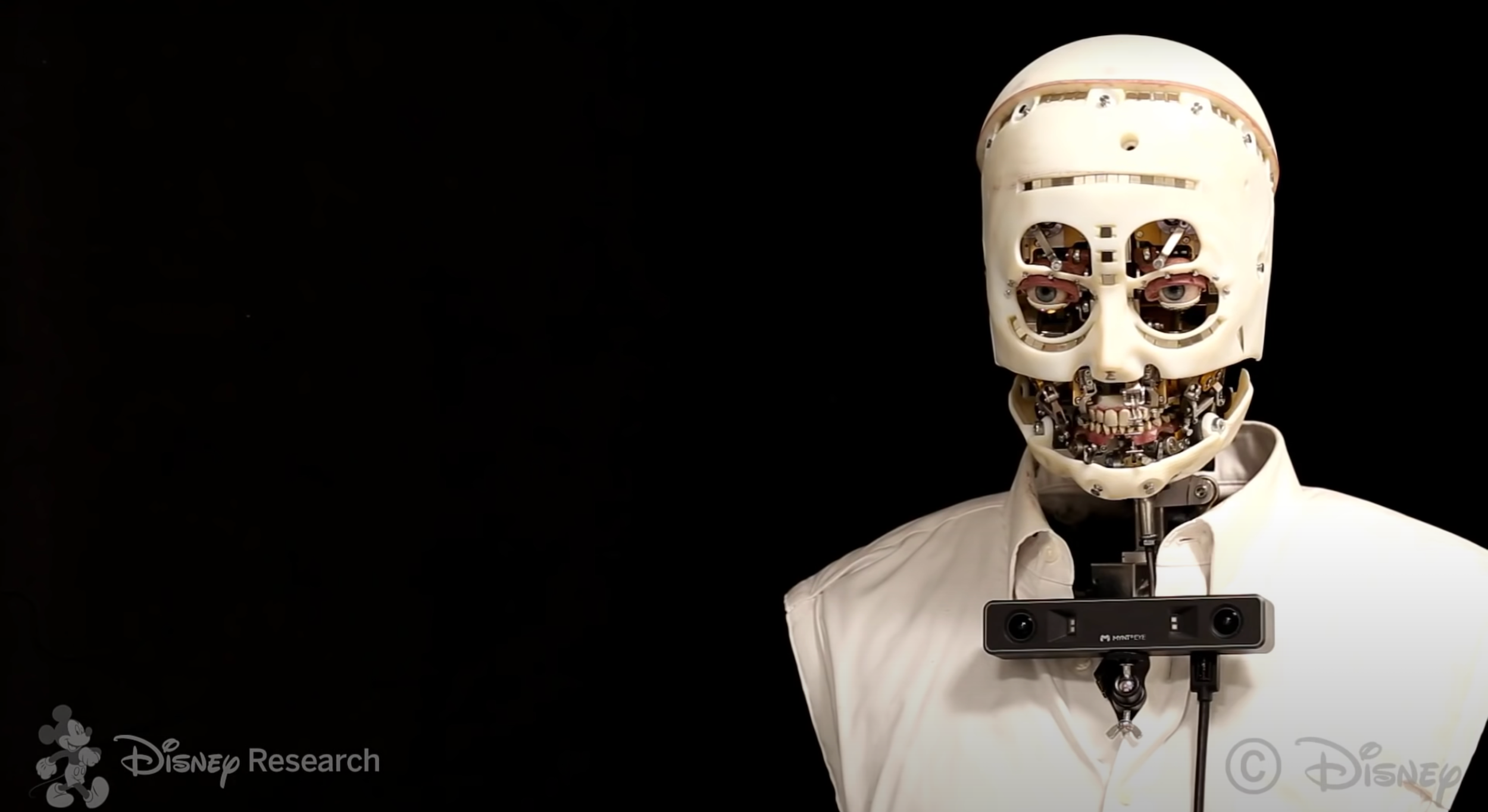 The nightmarish fellow pictured above belongs to the new generation of Disney’s animatronic robots, bearing all the features of a human face, such as eyelids, a nose, and teeth with gums.

Disney says the robot can mimic humanlike actions such as rapid eye movements, blinking, breathing, and tilting its head. In particular, the robot’s gaze can convey various humanlike emotions and nonverbal cues during interactions.

Presumably these robots will have a friendlier skin covering their mechanical skeletons when they’re set free in the parks. No matter how cuddly the final version looks, though, the robots’ lifelike traits might strike some visitors as creepy enough to make them wonder if they bought a ticket to Disney World or Westworld.

Insider is launching a new morning newsletter called10 Things in Politics You Need to Know Today. As the name suggests, the newsletter will bring you a daily roundup of the top news and analysis from Washington, DC, and beyond.Sign up here!

Kids are losing tens of thousands of their parents’ money betting on video games like ‘Fortnite.’ Here’s a look inside the secret underworld.

Trump’s refusal to concede the election is creating an opening for cybercriminals to mount attacks on American companies, experts say

How Intel went ‘off the rails,’ as rivals like AMD and Nvidia take advantage of its stumbles to chip away at the juggernaut’s dominance

Billionaire Tom Siebel is taking on Salesforce and throwing punches at its AI product: ‘It’s all marketing and very little technology’

OK then, that will do it for this week. Thanks for reading, and if you like this newsletter, tell your friends and colleagues they can sign up here to receive it.