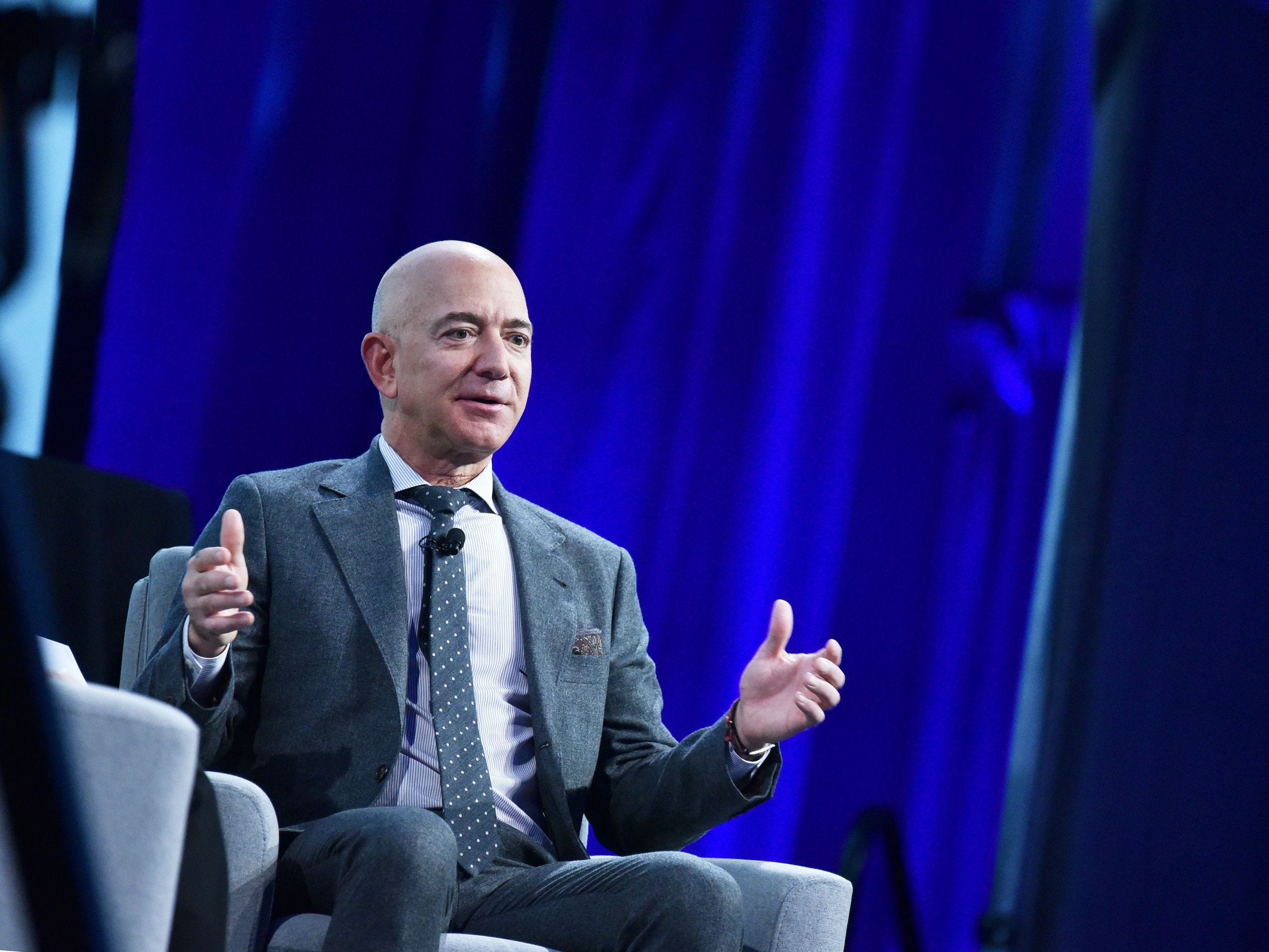 Andy Jassy, CEO of AWS, will be replacing Jeff Bezos as Amazon CEO later this year. Now, CEOs and prominent figures at other major companies around the world are sending their congratulations to Bezos and Jassy via Twitter.

In a letter sent to Amazon employees, Bezos announced his decision to take on the role of executive chair instead of CEO in order to spend more time focusing on his other “passions,” which include the Day 1 Fund, the Bezos Earth Fund, Blue Origin, and The Washington Post.

Bezos stepping down as Amazon CEO has prompted a wide range of responses on Twitter, from comments about his wealth to speculations about what inspired this decision. Prominent CEOs and figures at other major companies have also taken to Twitter to send their congratulations.

This includes Sundar Pichai, CEO of Alphabet, who sent his well wishes to two of Bezos’ passion projects, the Day 1 Fund and the Bezos Earth Fund.

Congratulations to @JeffBezos and @ajassy on your new roles. A well-deserved recognition of what you have accomplished.

Marc Benioff, CEO of Salesforce, also took to Twitter to say Amazon “could not be in better hands.”

Congrats @ajassy! Amazon could not be in better hands. ????

Congrats @JeffBezos , welcome to the #ExecutiveChairman club !! This is when the real fun begins !! Congrats @ajassy on your new role!

Francis deSouza, CEO of Illumina and a member on the board of directors at Disney, sent his congratulations to Bezos and Jassy, saying the “journey so far has been incredible.”

Meanwhile, Bill Gurley, a Benchmark venture capitalist and an early Uber investor, tweeted a years-old photo with Bezos, calling the soon-to-be executive chair the “most strategic business thinker” Gurley has ever met.

Fortunate to meet @JeffBezos early in my career. No idea I was about to witness the most spectacular CEO run of my lifetime. Unquestionably the most strategic business thinker I have ever met. Also uniquely able to turn those strategies into processes that scale. Undisputed GOAT. pic.twitter.com/nkL9GjI0MA

Chad Hurley, YouTube’s cofounder and GreenPark Sports’ executive chairman, cracked a joke about Amazon’s CEO switch-up by saying he was “committed to staying in his role as chairman of the bored.”

Breaking! Due to the @JeffBezos news, I thought it was appropriate to announce that my plans have not changed, I’m committed to staying in my role as Chairman of the bored. @greenparksports @acgrillo

Instead of sending his congratulations, Pete Flint, a general partner at venture capital firm NFX and the founder and former CEO of Trulia, tweeted a quote from Bezos’ letter was sent to Amazon employees.

“Keep inventing, and don’t despair when at first the idea looks crazy. Remember to wander. Let curiosity be your compass. It remains Day 1.”
????@JeffBezos