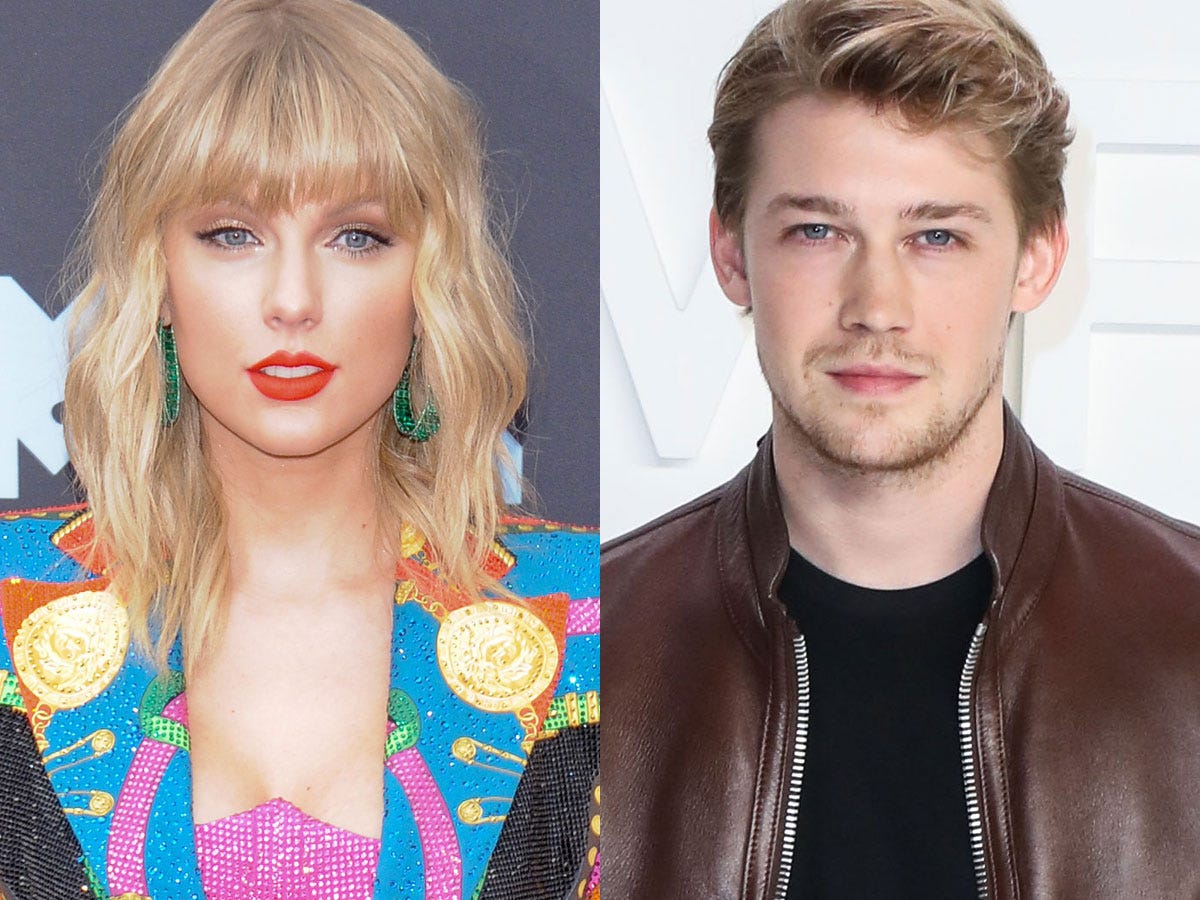 Taylor Swift said that her private romance with Joe Alwyn has helped her establish a relatively normal life, even as one of the most famous entertainers in the world.

The 30-year-old musician, who’s been dating the 29-year-old British actor since 2016, frequently dodges questions about her partner. However, she gave a rare glimpse into their four-year relationship on Friday.

“In knowing him and being in the relationship I am in now, I have definitely made decisions that have made my life feel more like a real life and less like just a storyline to be commented on in tabloids,” she said in her Rolling Stone “Musicians on Musicians” cover story with Paul McCartney.

Swift continued, “Whether that’s deciding where to live, who to hang out with, when to not take a picture â€” the idea of privacy feels so strange to try to explain, but it’s really just trying to find bits of normalcy.” 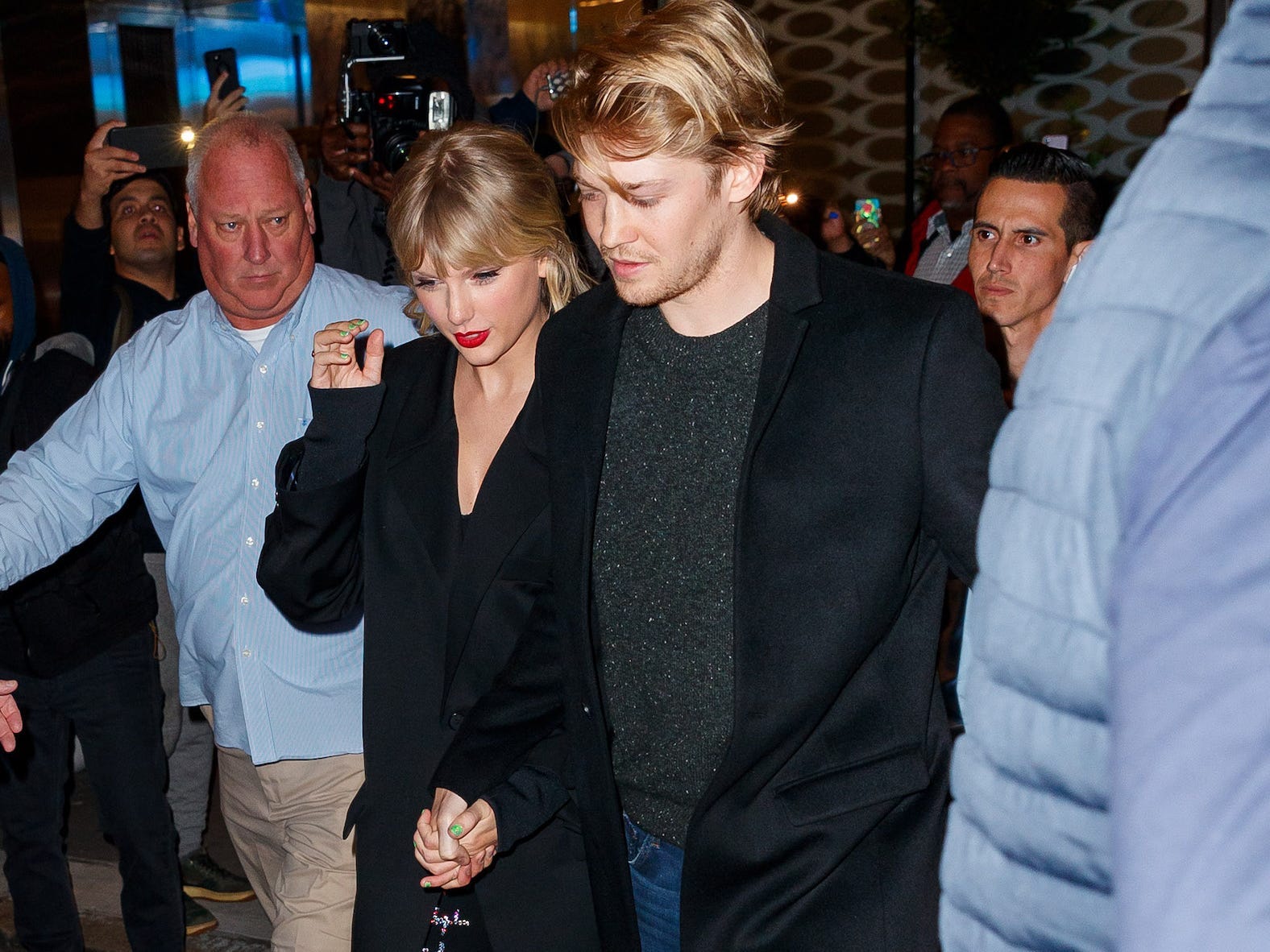 Even though the Grammy-winning artist’s eighth studio album “Folklore” shifts the focus from her own life to other storylines (some based in reality and others in fantasy), Swift confirmed that the 15th track, “Peace,” is one that’s “rooted in my personal life” and her relationship with Alwyn.

She told McCartney that the song was inspired by “how scary” it can be to carve out a “human life within a public life,” especially while falling in love with “someone who has a very grounded, normal way of living.”

“I, oftentimes, in my anxieties, can control how I am as a person and how normal I act and rationalize things, but I cannot control if there are 20 photographers outside in the bushes and what they do and if they follow our car and if they interrupt our lives,” she explained to McCartney.

Swift added, “I can’t control if there’s going to be a fake weird headline about us in the news tomorrow.”

When the “Hey Jude” musician asked if Alwyn can sympathise with the pressure and inescapability of being in the spotlight, Swift responded, “Oh, absolutely.”

Throughout their time together, Alwyn and Swift have made an effort to keep their relationship out of the public eye.

At the beginning of their relationship, there were reports that the “Shake It Off” singer would wear disguises to remain incognito during her visits to see Alwyn. And four years into their romance, they still haven’t posted a photo together on social media.

When a reporter from The Guardian asked Swift to discuss her relationship with Alwyn in August 2019, she shut the question down.

The singer continued, “If you and I were having a glass of wine right now, we’d be talking about it â€” but it’s just that it goes out into the world. That’s where the boundary is, and that’s where my life has become manageable. I really want to keep it feeling manageable.”

Fans are worried that Taylor Swift and Joe Alwyn broke up after listening to ‘Folklore,’ but they were together while the singer wrote the album

Taylor Swift kissed Joe Alwyn at the NME Awards, and a fan caught the sweet moment in a video