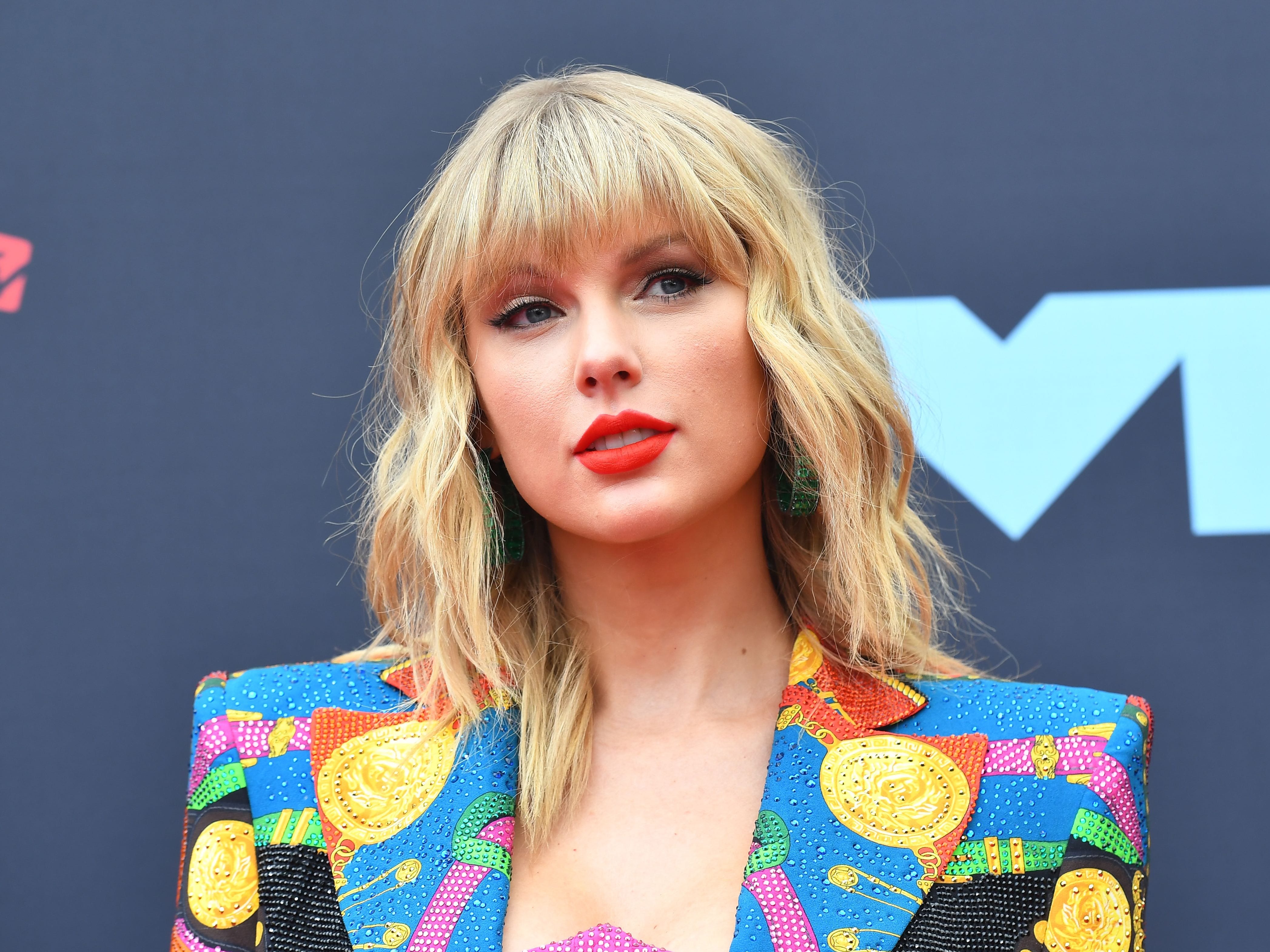 Taylor Swift has finally confirmed the identity behind William Bowery, the mysterious writer credited on two of her “Folklore” tracks, “Exile” and “Betty.”

In her new film “Folklore: The Long Pond Studio Sessions,” which was released Wednesday on Disney Plus, the 30-year-old musician revealed that Bowery serves as a pseudonym for Joe Alwyn, her boyfriend of four years.

“There’s been a lot of discussion about William Bowery and his identity ’cause it’s not a real person,” Swift said while in conversation with “Folklore” collaborators Aaron Dessner and Jack Antonoff, adding, “William Bowery is Joe.”

She continued: “Joe plays piano beautifully, and he’s always just playing and making things up and kind of creating things.” 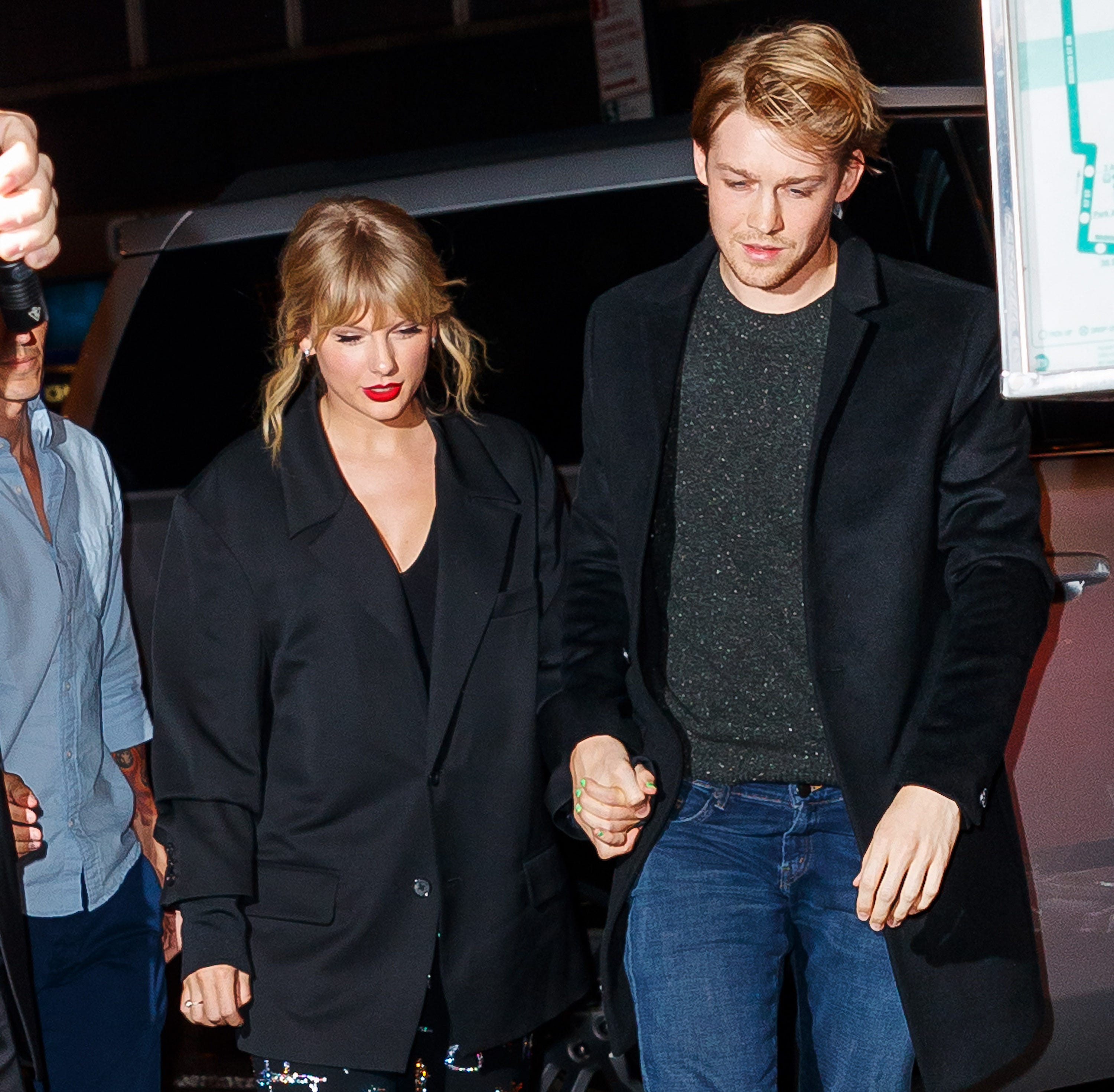 Shortly after divulging Alwyn’s involvement in her eighth studio album, Swift told Dessner and Antonoff that the British actor actually wrote the entire piano portion and first verse of the album’s fourth song, “Exile,” on his own.

“I was entranced and asked if we could keep writing that one,” she explained, continuing, “It was pretty obvious that it should be a duet ’cause he’s got such a low voice and it sounded really good sung down there and in that register.”

Since she and Alwyn are “really, really, really big Bon Iver fans,” they sent the track to Dessner hoping that he’d suggest involving Justin Vernon, who took on the project remotely and wrote the song’s bridge.

As for Alwyn’s work on “Betty,” Swift said she overheard him singing the fully formed chorus from another room. And because they were quarantined together, the artist recalled suggesting that they try writing music together.

“I was like, ‘Hey, this could be really weird and we could hate this, so because we’re in quarantine and there’s nothing else going on, could we just try to see what it’s like if we write this song together?'” she said.

And even though there’s been a lot of online chatter about the voice behind “Betty,” with Vulture’s Madison Malone Kircher writing that it’s “a song so palpably queer I believe it could singlehandedly resurrect Lilith Fair,” Swift said that listening to Alwyn sing the lyrics from a “masculine perspective” is what intrigued her.

“I’ve written so many songs from a female’s perspective of wanting a male’s apology that we decided to make it a teenage boy’s perspective apologizing after he loses the love of his life because he’s been foolish,” she said.

When Swift originally announced that she was releasing “Folklore” via Twitter in July, she named Bowery as one of her “musical heroes.”

Fans quickly realised that the writer’s name didn’t belong to a known artist, hold any existing songwriting credits, or yield any results on music streaming platforms.

Given the fact that Swift has previously used pseudonyms herself (such as Nils SjÃ¶berg on Calvin Harris’ “This Is What You Came For”), people theorised that Alwyn was behind the fictional “Folklore” cowriter and scoured for clues behind the name.

Some drew back to one of the first times Swift and Alwyn were spotted in the same place at The Bowery Hotel in New York City in 2016 as the potential inspiration behind the writer’s last name.

They also connected the name to that of Alwyn’s late great-grandfather, English composer William Alwyn.

WILLIAM alwyn is literally joe alwyns great-grandpa. he was was composer, conductor, and music teacher pic.twitter.com/pDOaBieGgL

Taylor Swift’s fans are scrambling to decode her latest post, and many think it means she’s finished rerecording ‘Red’

Taylor Swift says Joe Alwyn helps her feel like she has more of a ‘real life.’ Here’s a timeline of their famously private relationship.