Taylor Swift's fans are scrambling to decode her latest post, and many think it means she's finished rerecording 'Red' 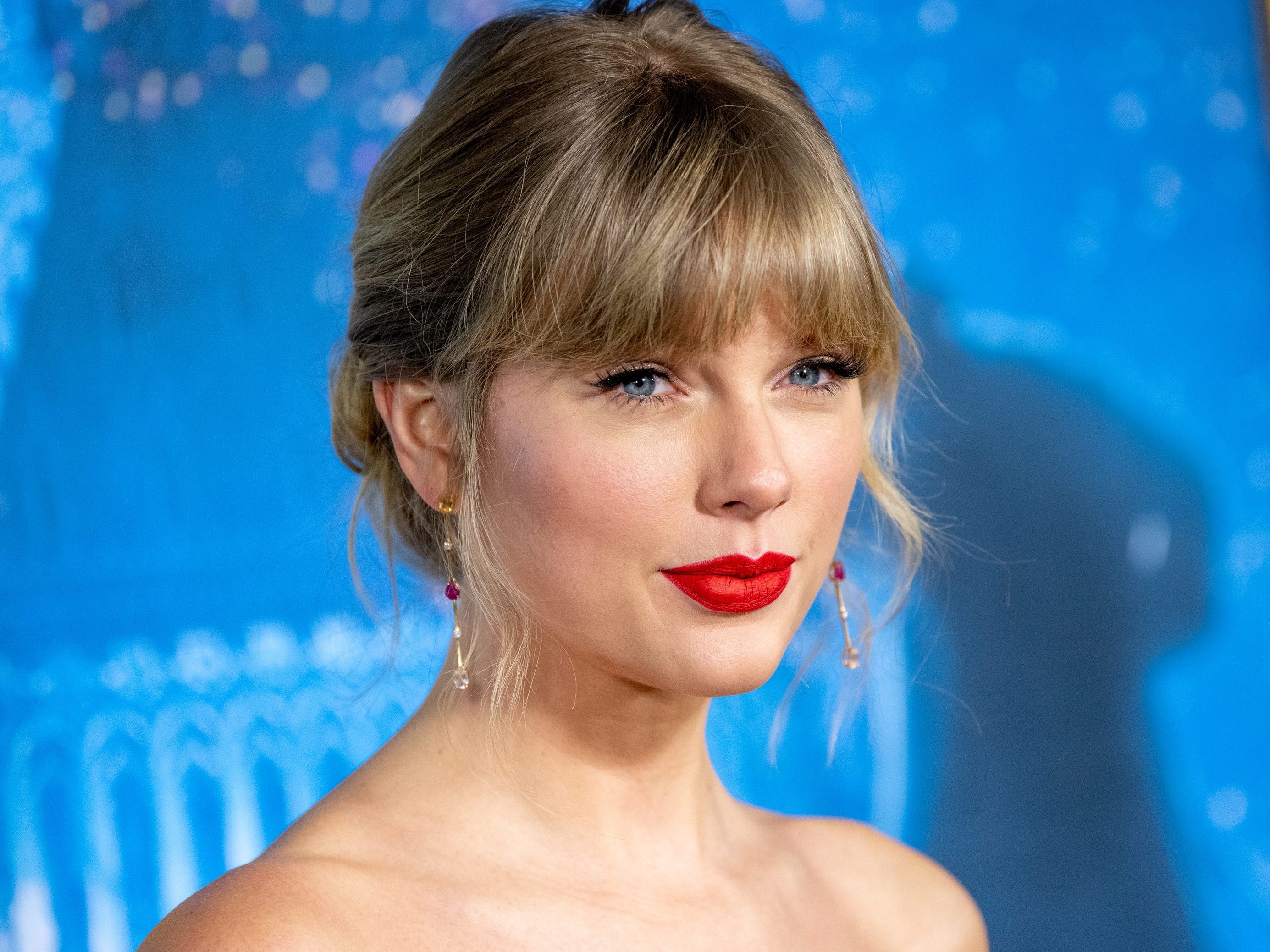 When Taylor Swift announced that she was in the process of rerecording her older music, she promised “plenty of surprises.”

Fans think she hinted at her first one on Sunday.

The Grammy-winning musician, 30, tweeted a cryptic message that there was “not a lot going on at the moment,” along with a black-and-white photo of herself perched on a couch.

not a lot going on at the moment pic.twitter.com/54uGPH1ysF

Given that Swift posted the same phrase the day she wrote “Folklore” lead single “Cardigan” and wore the words on a t-shirt in her “22” music video, the artist’s tweet sent fans into a frantic mission to decipher a deeper meaning.

They analysed each detail in the photo â€” from the eye glasses sitting on the table resembling the ones she wore in the “We Are Never Getting Back Together” music video to the 22 spaces in the window, which could serve as a reference to the song “22” or the “Red” release date on October 22, 2012.

Swift’s fans began speculating that she’d finished rerecording the album, which was lauded by many critics and fans alike.

[THREAD] Re-recording of 'Red' will be released on December 12th. There are too many clues, here they are. pic.twitter.com/C6eq6HRUJr

ITS THE 22ND NOVEMBER DON’T EVEN TRY AND TELL ME ITS NOT RED RELATED pic.twitter.com/kITzP0IHoj

this is taylor swift re-recording RED, and you can’t convince me otherwise pic.twitter.com/yyQ050Nrvk

Later in the evening, Swift won artist of the year at the 2020 American Music Awards. As she delivered her acceptance speech virtually, she confirmed that she’s in the process of rerecording her catalogue.

“The reason I’m not there tonight is I’m actually re-recording all of my old music in the studio where we originally recorded it. So it’s been amazing, and I can’t wait for you to hear it,” she said.

Eagle-eyed fans immediately picked up on the studio recording microphone in the upper right corner of the frame and the purple tapestry behind Swift.

Many recognised the backdrop as Conway Recording Studios in Los Angeles, California, where the pop star originally recorded “Red” and “1989,” and cited it as further evidence that Swift would release music soon.

Taylor is currently re-recording at Conway Recording Studios where she originally recorded songs from RED and 1989. pic.twitter.com/FZo5rxrR1L

On November 16, Variety reported that Scooter Braun’s Ithaca Holdings LLC, which previously obtained the rights to Swift’s catalogue as part of its June 2019 acquisition of Big Machine Label Group LLC, sold the master rights to her first six albums for $US300 million.

Shortly after the news broke, Swift issued a statement to fans via Twitter telling them that Braun refused to let her bid on the master rights until she signed “an ironclad NDA” that would prohibit her from speaking negatively about him.

She added that her legal team deemed the NDA to be “NOT normal.”

And though she said she knew that Braun sold the master rights to Shamrock Holdings, Swift refused to work with the investment fund because Braun would continue to profit from her work.

Instead, she said she’d started rerecording her old music, as her old contract barred her from doing so until November 2020.

“I have recently begun re-recording my older music and it has already proven to be both exciting and creatively fulfilling,” she wrote in her note.

Swift added, “I have plenty of surprises in store.”

Been getting a lot of questions about the recent sale of my old masters. I hope this clears things up. pic.twitter.com/sscKXp2ibD

“Red” not only holds a special place in many of her fans’ hearts, but Swift recently singled out the 2012 album as her one “true breakup album” on Tuesday’s episode of Rolling Stone’s “500 Greatest Albums” podcast.

“I look back on this as my only true breakup album â€” every other album has flickers of different things,” she explained.

Swift continued: “This was an album that I wrote specifically about a pure, absolute to the core heartbreak, and you do a lot of vacillating and changing when you’re going through something like that. So this record actually is an accurate depiction symbolically of that.”

Taylor Swift says Joe Alwyn helps her feel like she has more of a ‘real life.’ Here’s a timeline of their famously private relationship.