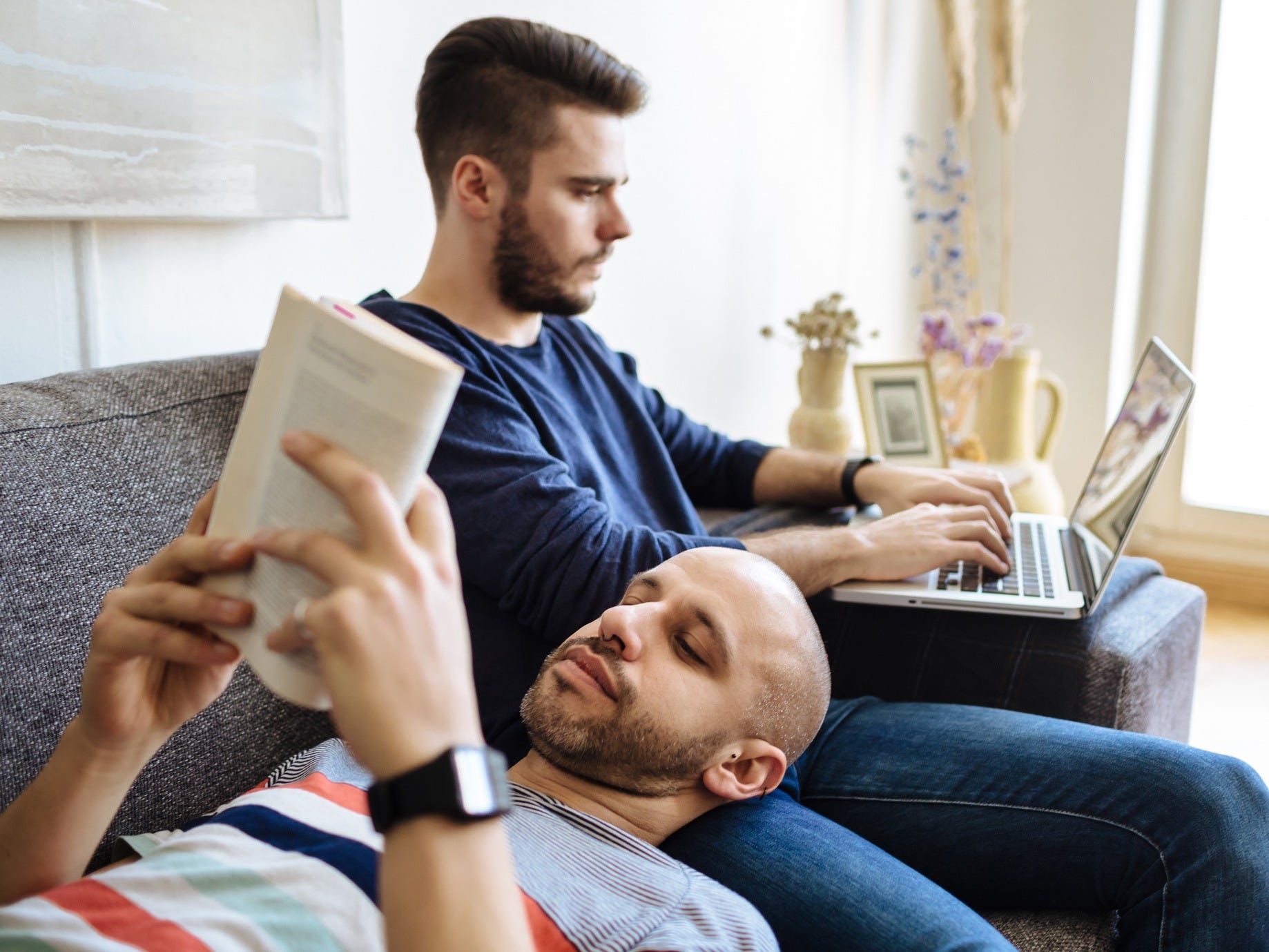 Hinterhaus Productions/Stone/GettyFor taxpayers who owe money, the automatic extension was a big relief.

The coronavirus outbreak was declared a national emergency in March and government officials were quick to consider its effect on the upcoming federal tax deadline.

With in-person businesses closing rapidly, offices transitioning to remote work where possible, and a cloud of uncertainty – and frankly, panic – settling in, many Americans would presumably find the April 15 due date difficult to meet.

So for the first time in nearly six decades, the Treasury Department postponed Tax Day – when individual income tax returns and tax payments are due – by a full three months, to July 15.

For taxpayers who owe money, the automatic extension was a big relief. Not only did it free up cash they would have otherwise had to send to the IRS in April, but no interest will accrue on their balance and they won’t be charged a penalty for waiting until July to pay.

By April 1, every state that taxes personal income had also pushed back its deadline to July, June, or May, presumably doubling the incentive for taxpayers to put off filing for now.

Millions of Americans took advantage of the tax extension as the coronavirus outbreak continued to wreak havoc on the US economy.According to IRS data, the agency received just over 137.2 million individual income tax returns by April 19 last year, the week taxes were due. That includes single and joint filers.

This year, the IRS received roughly 116 million tax returns in the week ending April 17. That shakes out to about 21.3 million fewer submissions by Tax Day in 2020 than in 2019 – at least.

The IRS had an extra load to carry this year thanks to the stimulus checks, or recovery rebates, enacted in the CARES Act. Most people were sent direct cash payments according to the income and banking information reported on their 2019 tax returns, or their 2018 return if they hadn’t yet filed this year.

But the IRS asked Americans with no tax liability to submit their income information through a non-filers tool, which generated a simple tax return by which the agency could calculate and send their payment as quickly as possible. These simple tax returns are included in the IRS’ total returns figure, artificially inflating the number of tax returns filed in comparison to past years.

In other words, only 116 million tax returns were filed by mid-April this year, representing a 15% decrease from the same period in 2019. But since non-filers are included in that total, the drop is assumed to be even greater.

It’s been 2 months since the deadline was extended, and people are still taking their time

While more than 21 million Americans overlooked the former April tax deadline, plenty are using the additional time at home over the last few weeks to file. Some taxpayers are expectedly grasping for refunds as unemployment hits record highs.

But even despite the drop in returns received, the IRS is behind on processing, likely due to shutdowns related to the coronavirus. By the first week of May 2020, the agency paid out 87.7 million refunds, compared to about 101.6 million by the same time last year.