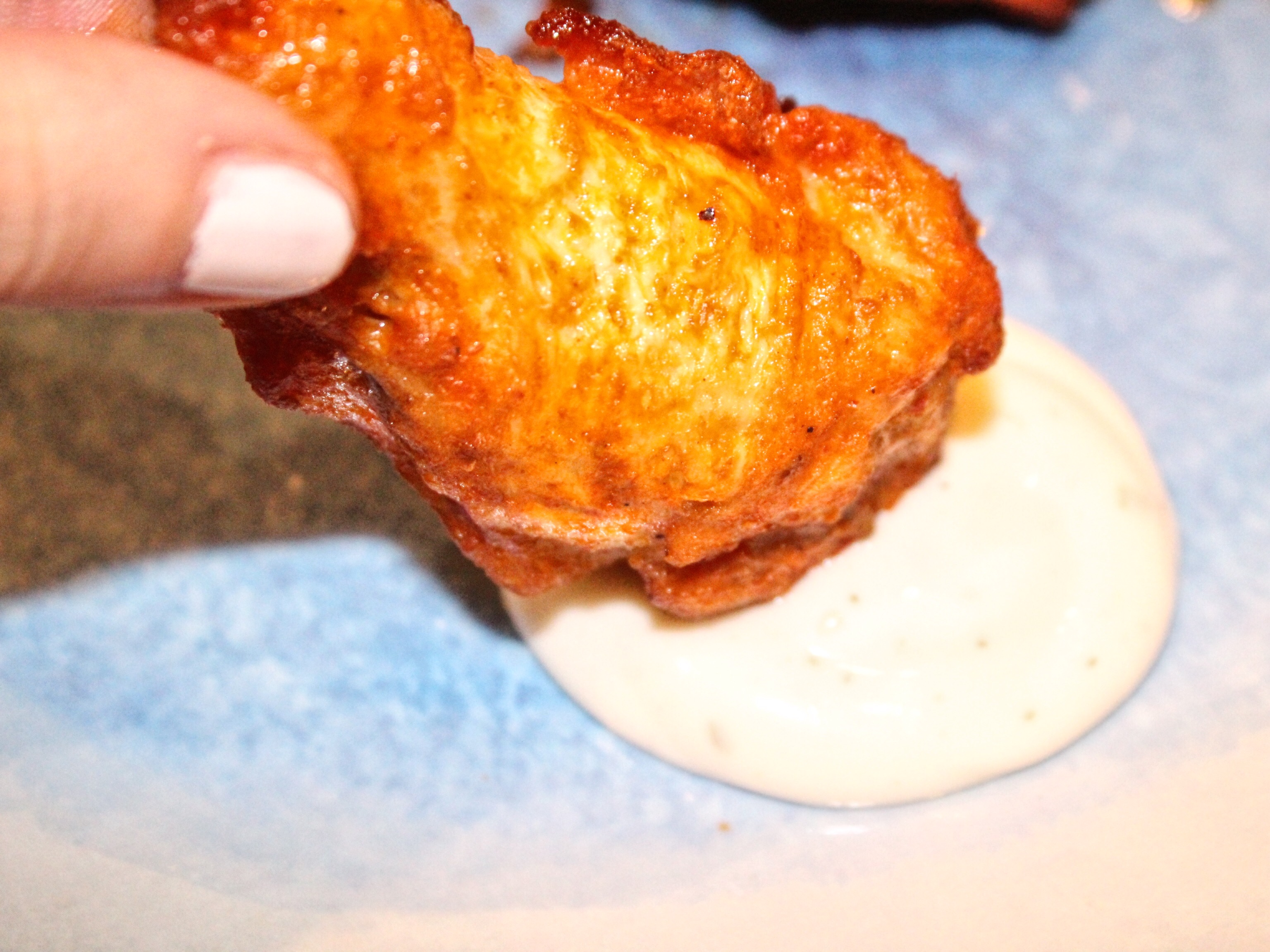 The Trader Joe’s frozen section can seem nothing less than completely overwhelming.

New Trader Joe’s items are added every week, a Trader Joe’s representative told Business Insider, meaning fans of the store are constantly given the opportunity to try something new from its aisles.

In a bid to find my favourite appetizers from its freezers, I decided to try a few and see what I thought. I tried six items – the chain’s Philly cheesesteak bao buns, pork gyoza dumplings, crispy rice salmon bites, mozzarella cheese sticks, mac and cheese bites, and hot and spicy chicken wings – and the results were mixed.

Some items, like the mozzarella sticks and bao buns, simply fell flat, in my opinion. Others, like the hot and spicy wings, were on par with food I’ve been served in actual restaurants.

Here’s a breakdown of every Trader Joe’s frozen appetizer I tried, ranked from worst to best.

The most disappointing appetizer I tried, in my opinion, was the Philly cheesesteak bao buns from Trader Joe’s. 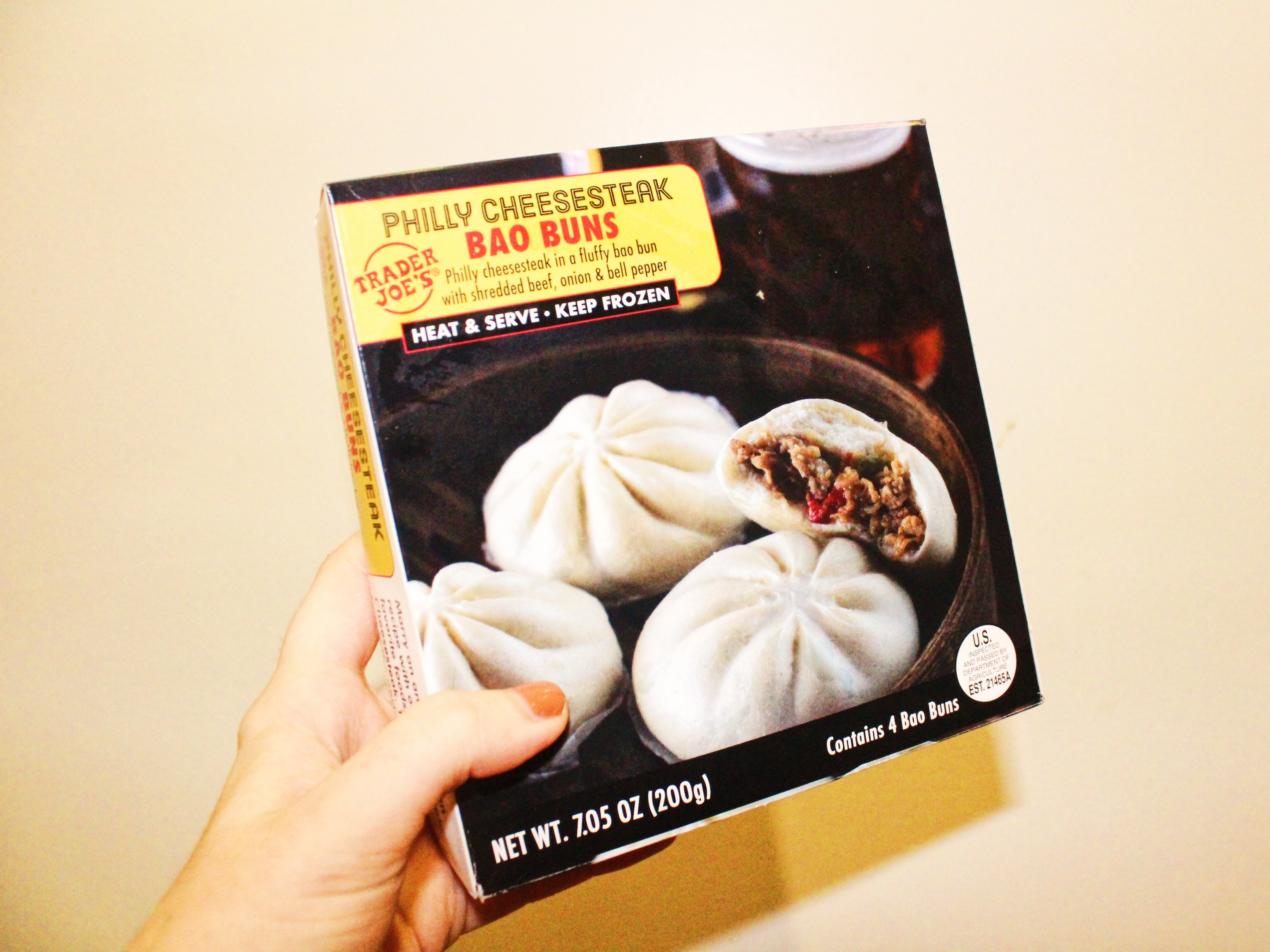 The buns only took 45 seconds in the microwave. 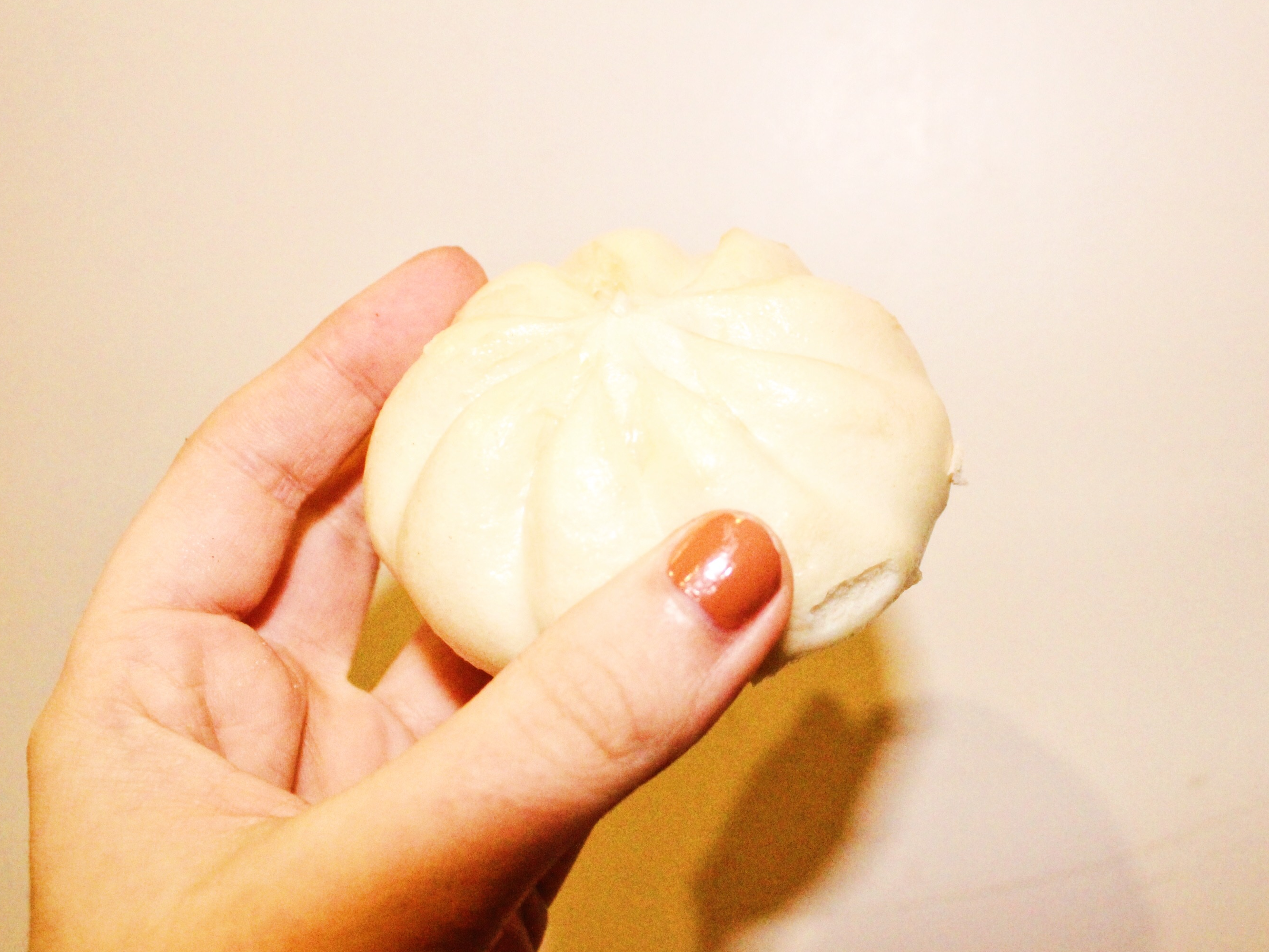 I simply popped them on a plate, stuck them in the microwave, and allowed the magic to happen. Out of all the frozen appetizers I tried, these were by far the quickest to make.

While the meat filling was flavorful, the bun’s texture was slightly chewy. 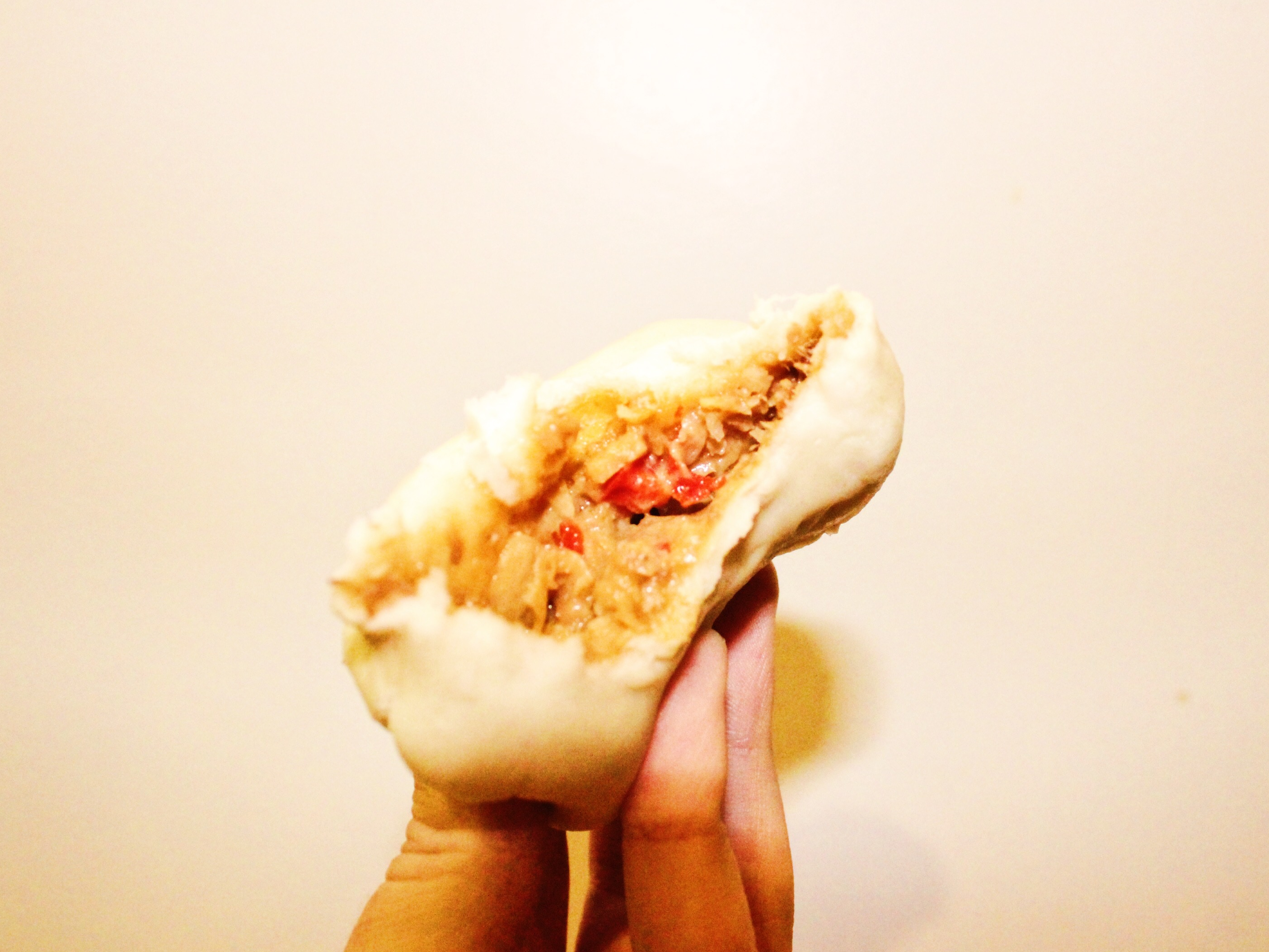 There was also no visible cheese to be found, despite being advertised as Philly cheesesteak-flavored. Overall, if I had only a few minutes for a quick and filling snack, these bao buns may fit the bill.

However, if I was looking to impress guests at a party or game day, I’d leave these in the freezer. 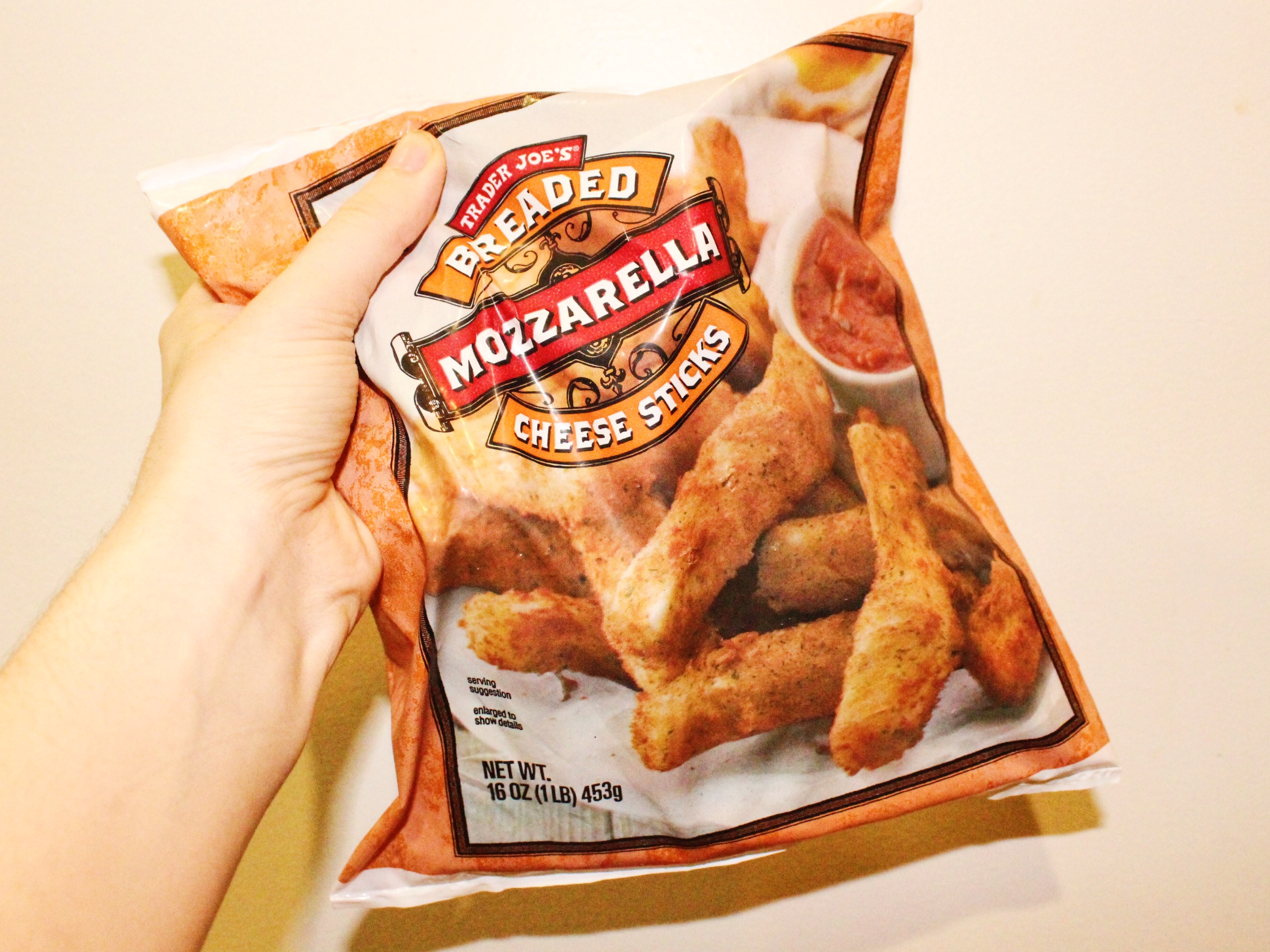 The relatively large bag cost $US3.99 at the Trader Joe’s I visited.

The mozzarella sticks’ instructions claimed that this appetizer would take around 10 minutes to cook. However, when I pulled them out of the oven, I worried I had overcooked them.

The gooey mozzarella cheese had completely melted out of the sticks and onto my pan. The breading looked fully cooked without being burned, but I was confused about how this happened.

When I bit in, I was pleasantly surprised. The sticks were crunchy and the cheese tasted slightly tangy, as good mozzarella should.

In addition, the breading was crunchy and delicious. However, I couldn’t get over the fact that I missed out on the signature “cheese pull” commonly found with mozzarella sticks.

Though tasty, the cheese was too solid for my liking and I wished that the mozzarella sticks had cooked correctly.

I was excited to try the Trader Joe’s mac and cheese bites — they looked like little balls of cheesy heaven. 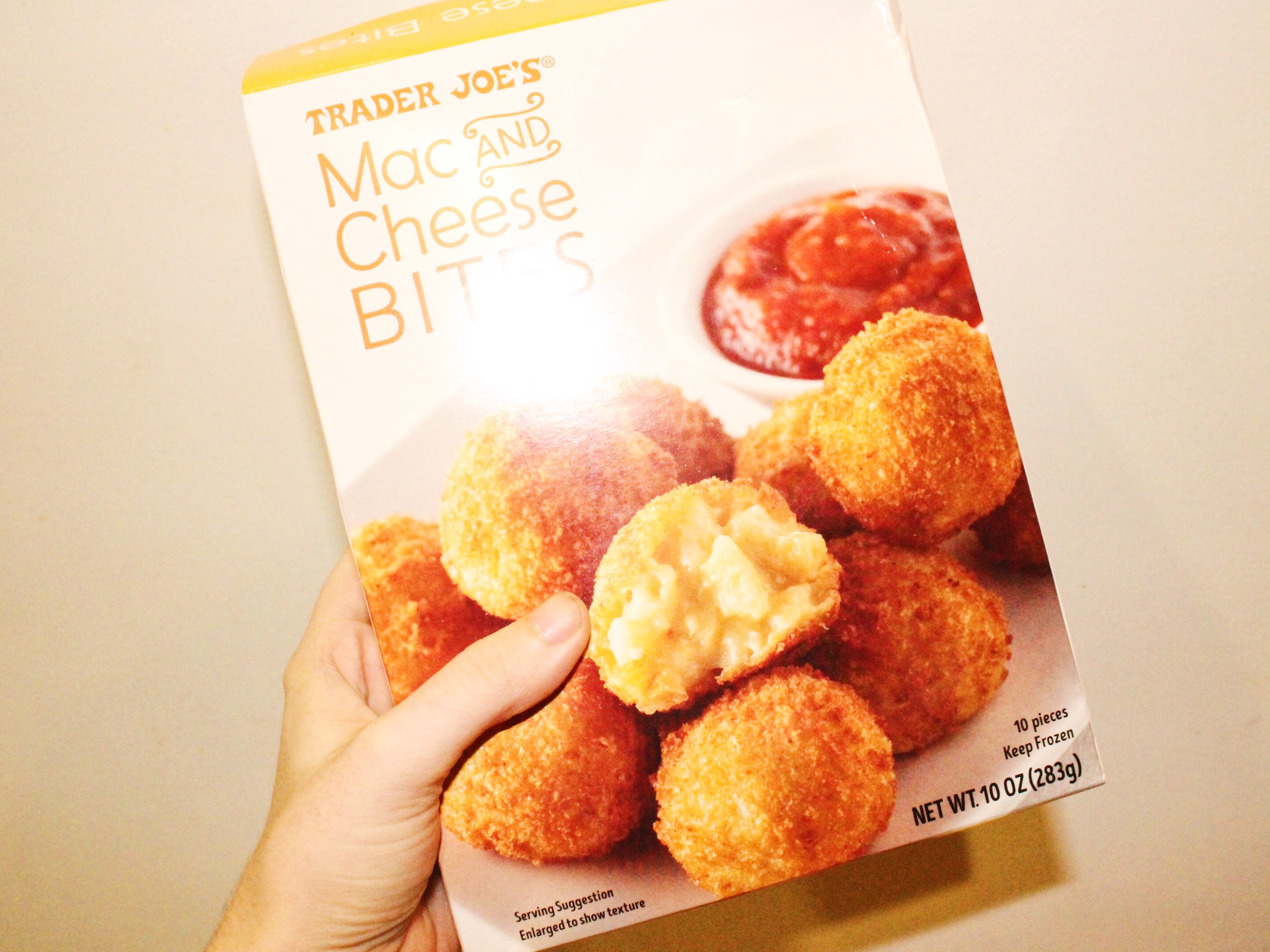 The package said the balls would take around 17 minutes to cook. 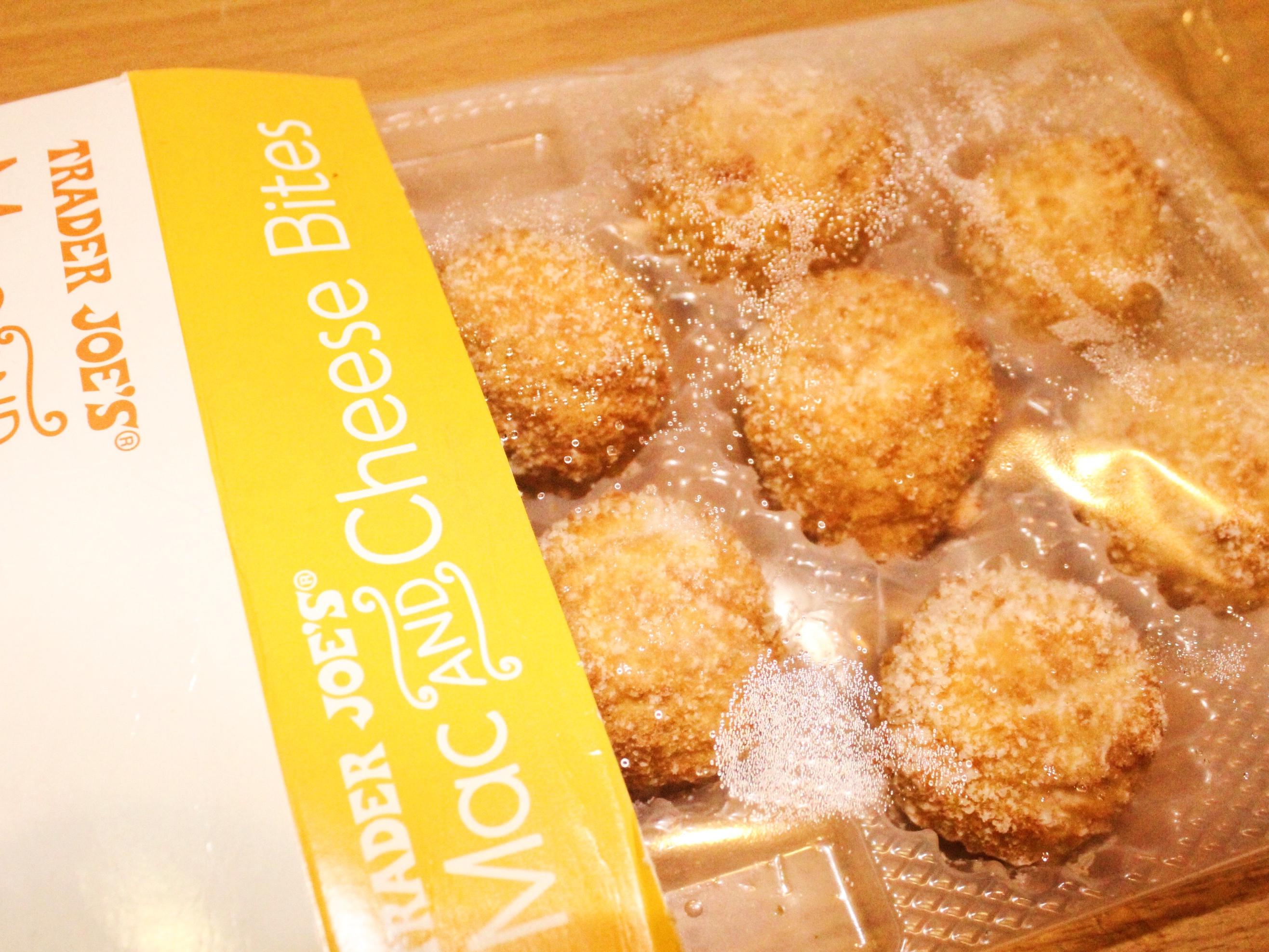 However, when I pulled them out around the 10-minute mark, they appeared to be fully cooked.

My oven can get very hot, so that could have been the reason for the overcooked mozzarella sticks and these mac and cheese bites being done earlier than expected.

The bites looked crispy, and globs of gooey cheese could be seen trickling out. 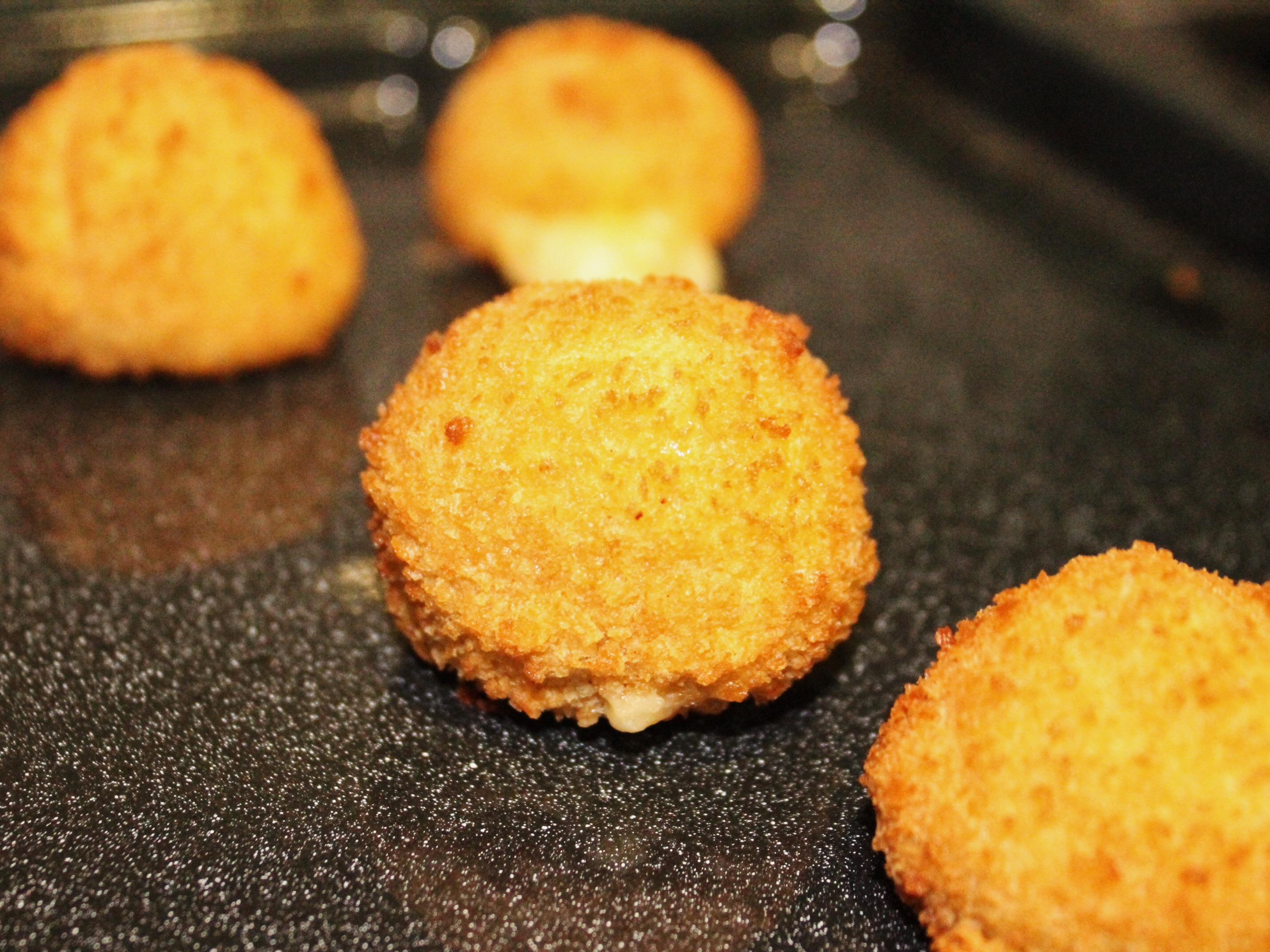 I was interested to see how these fried, cheesy appetizers would taste.

The mac and cheese filling was rich, creamy, and perfectly balanced out by the crunchy fried coating. The mac and cheese tasted rich and cheddary. The bites had a good amount of salt without being overpowered by it.

However, I could have used a little more flavour and will be dipping these in marinara sauce next time around.

With other dishes or on their own with a little soy sauce, the pork gyoza potstickers are by far one of the most versatile and easy-to-make products I’ve tried from the chain. 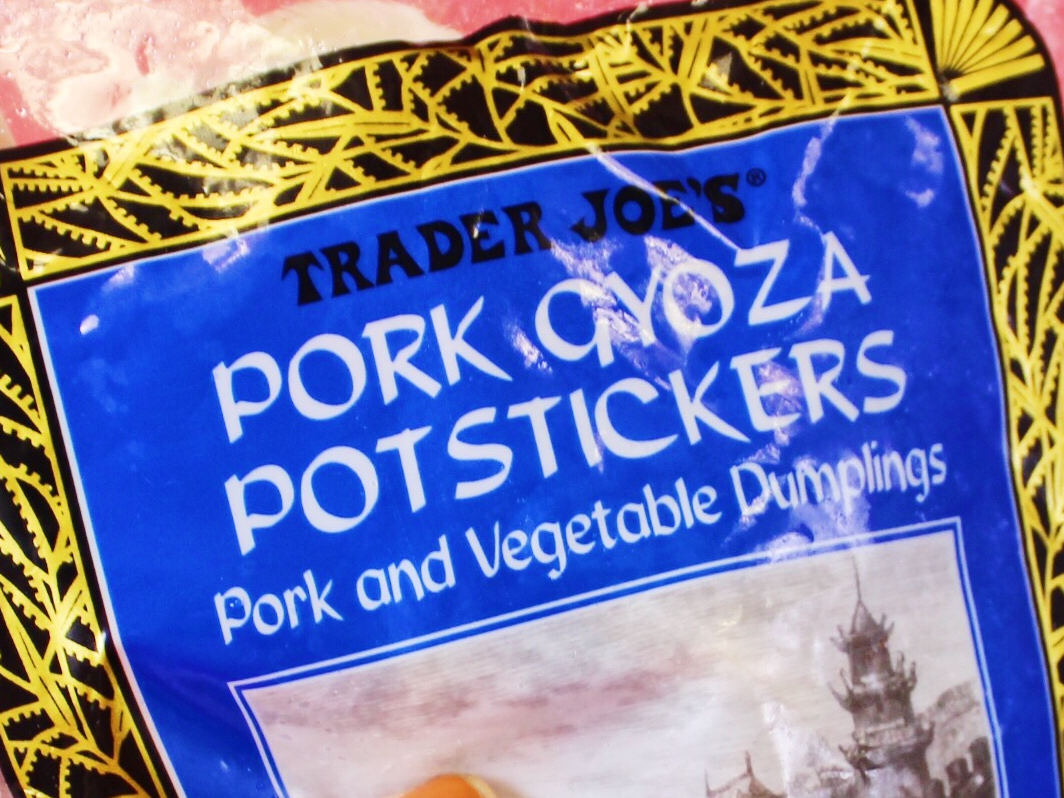 A bag cost $US2.99 at my Trader Joe’s, which I think is a pretty good deal considering how many you get.

To achieve the perfect level of doughiness on top and crispiness on the bottom, I sautéed these in oil in a stovetop pan. I then lightly steamed them by following the directions on the back of the package. Within five or six minutes, my dumplings were crispy and ready to eat.

The bottom edge was perfectly fried and the dumplings held together nicely. They looked the same as many dumplings I’ve received via take-out.

I thought the pork filling on its own was a tad bland, but once dipped in some soy sauce these dumplings were truly incredible. The texture bordered on perfect, and each bite was satisfying and flavorful. These gyoza dumplings are something I plan to always have in my freezer as a quick meal or appetizer.

I was really blown away by the crispy salmon bites from Trader Joe’s. 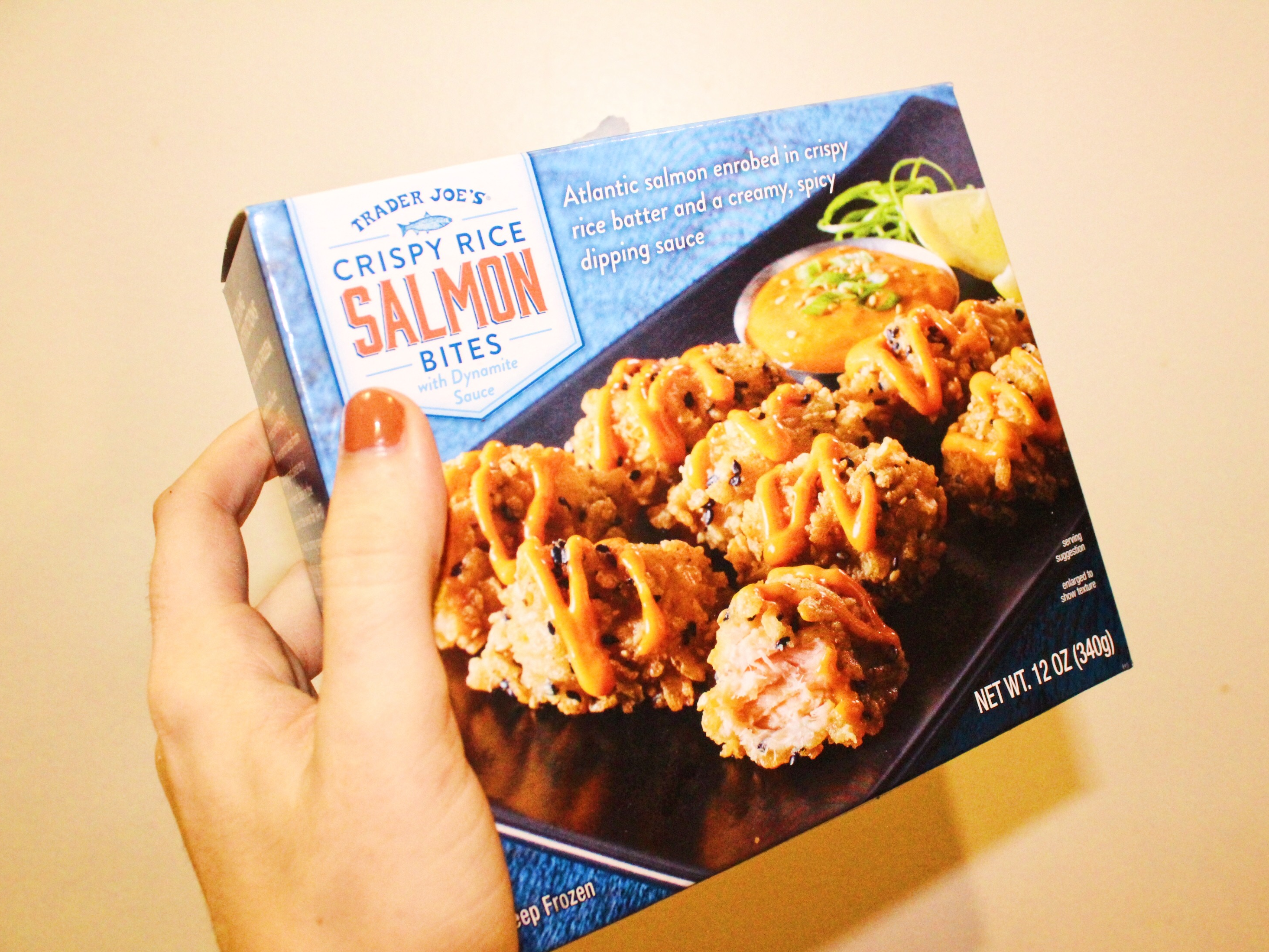 One box of the crispy seafood hors d’oeuvres costs $US6.99, which is slightly more than other Trader Joe’s frozen items I’ve tried.

The crispy salmon bites cook in the oven and come with a dipping sauce similar to a spicy mayonnaise or aioli called “Dynamite Sauce.” The coating came out perfectly crisp and golden brown. I could smell the salmon as I plopped each one onto my plate and prepared the sauce.

The dipping sauce was thick and creamy. It coated each bite perfectly.

I was excited to see how the flavours would combine. 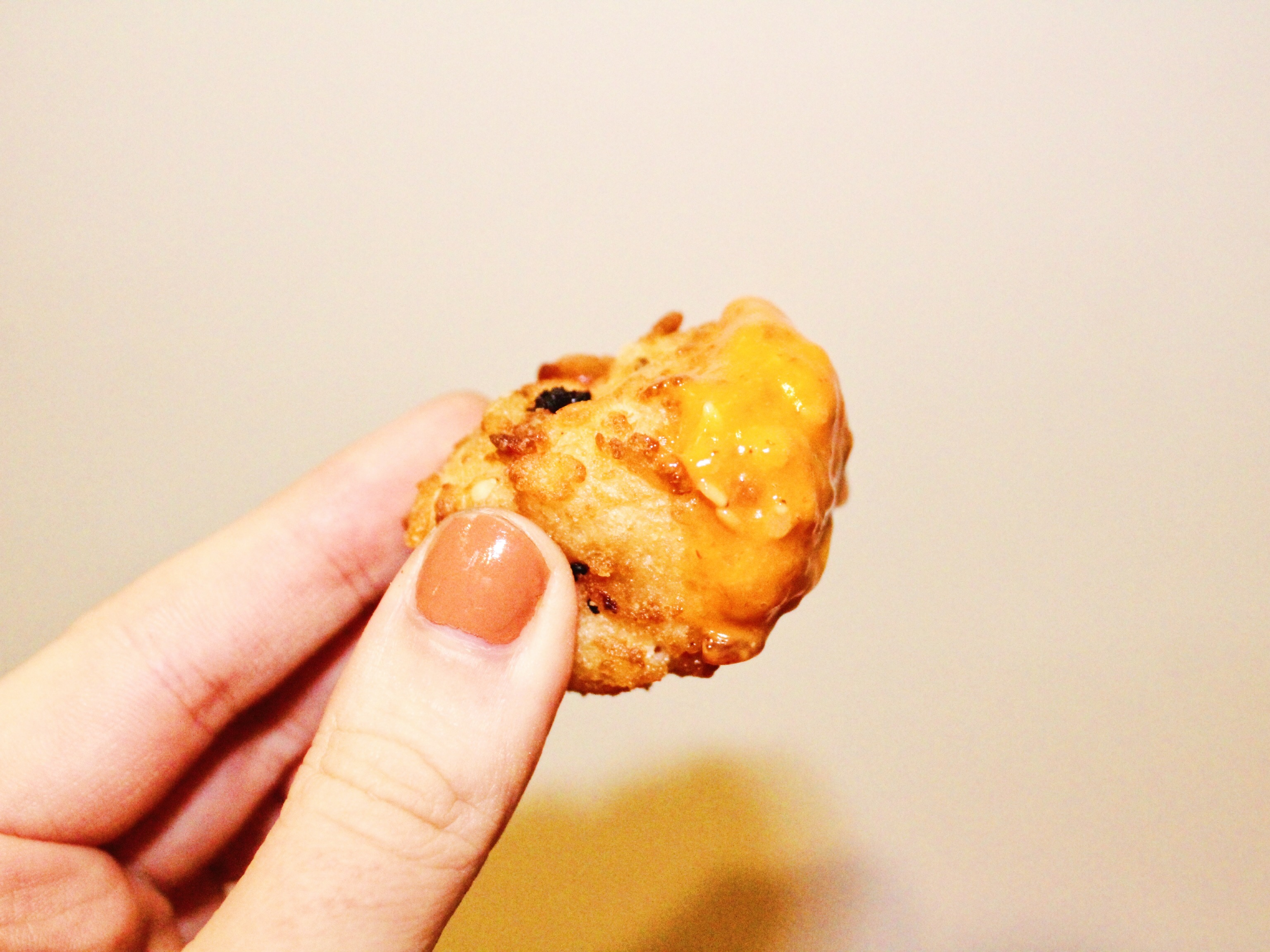 The sauce was spicy but manageable, and incredibly rich. It tasted slightly of sesame.

Biting in, I was blown away. These crispy salmon bites taste really similar to a tempura salmon sushi roll with spicy mayo. 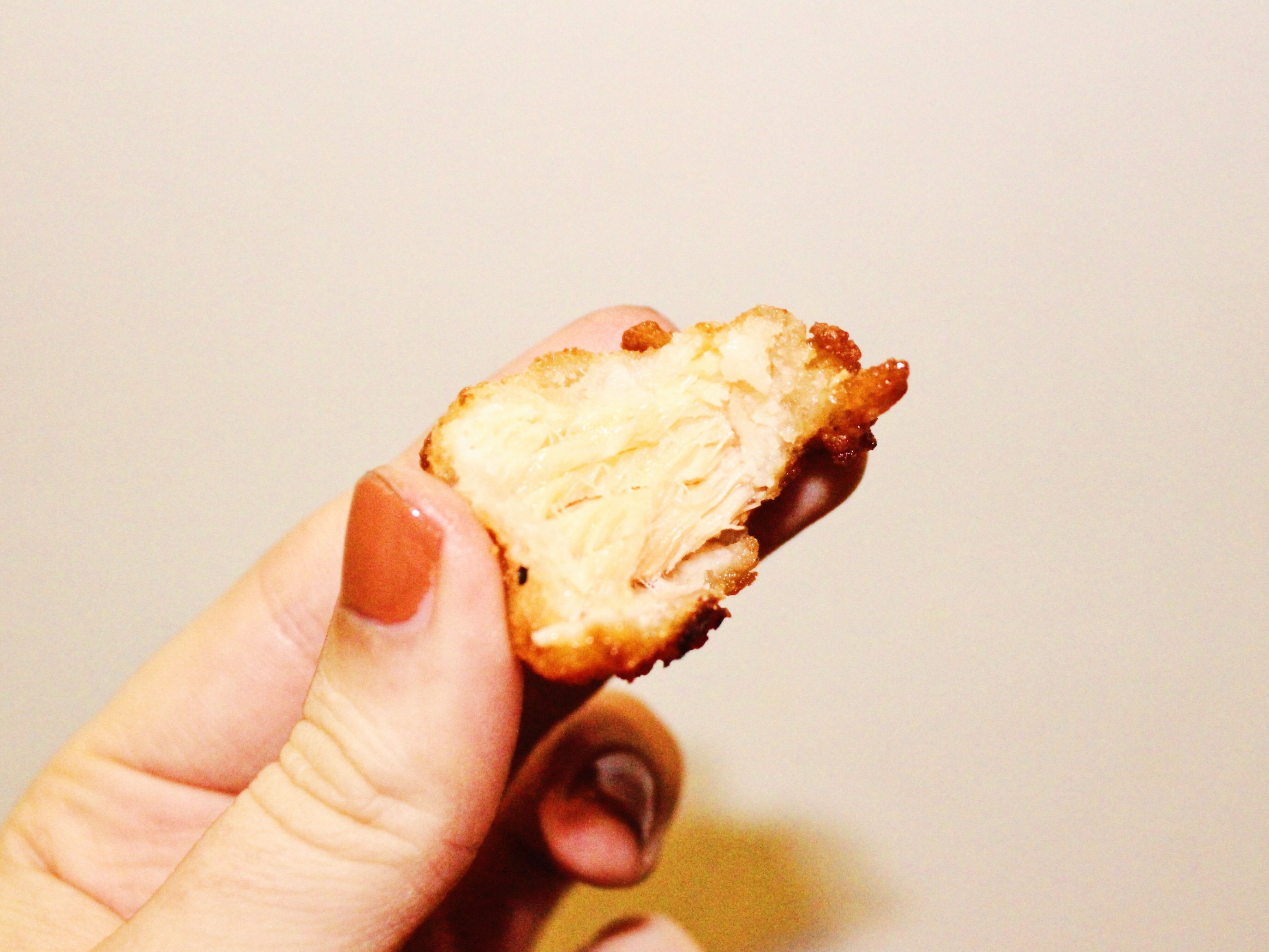 The salmon tasted moist and fresh, despite coming out of the freezer, and the crunchy rice coating wasn’t chewy at all. These were truly delicious and worth the extra few dollars.

The last — and best — appetizer I tried was the hot and spicy chicken wings from Trader Joe’s. 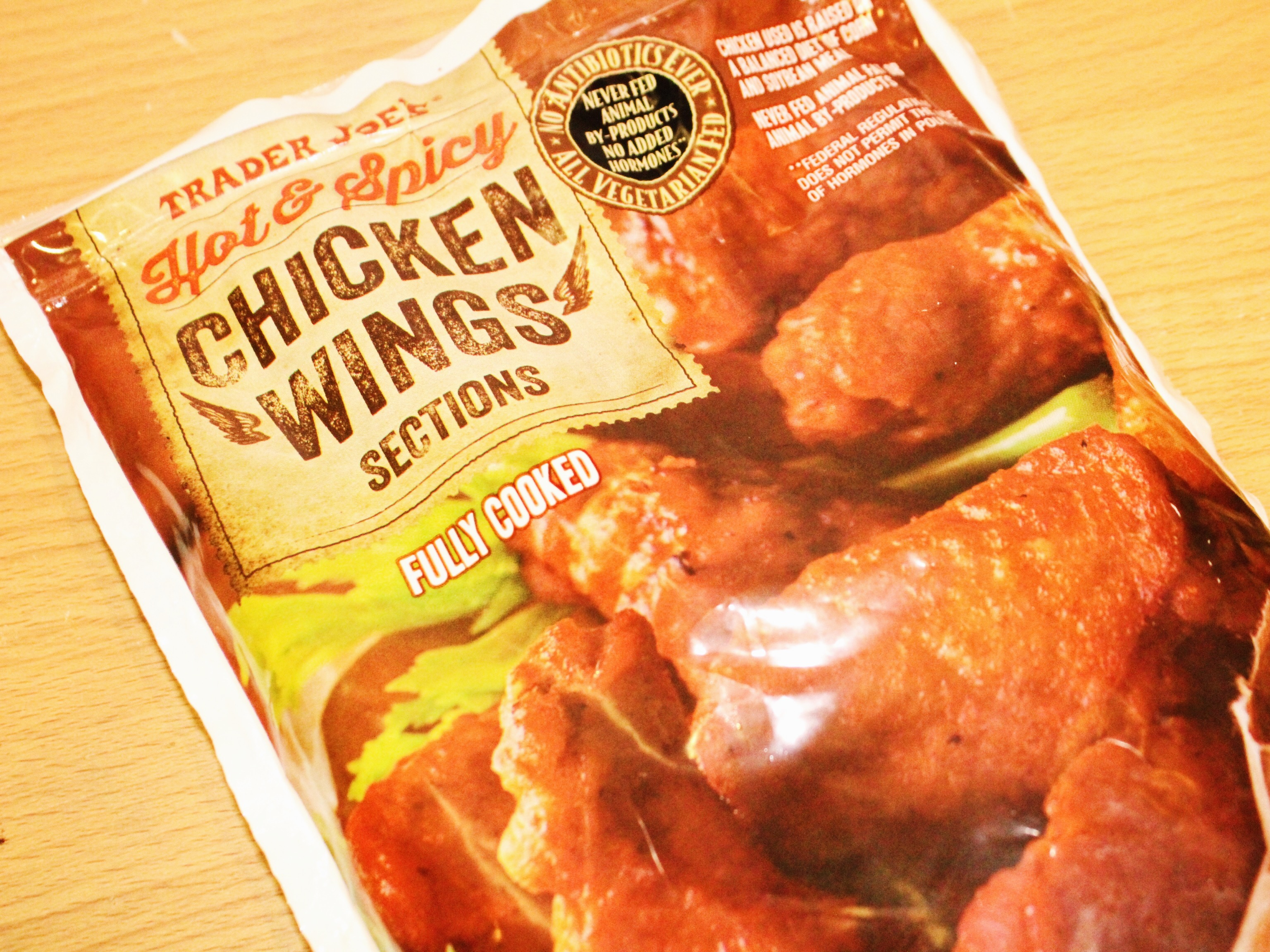 As a lover of buffalo chicken and spicy wings, I didn’t have high hopes for these frozen ones. However, I was proven so wrong.

After cooking the frozen wings for about half an hour, I pulled them out of the oven. 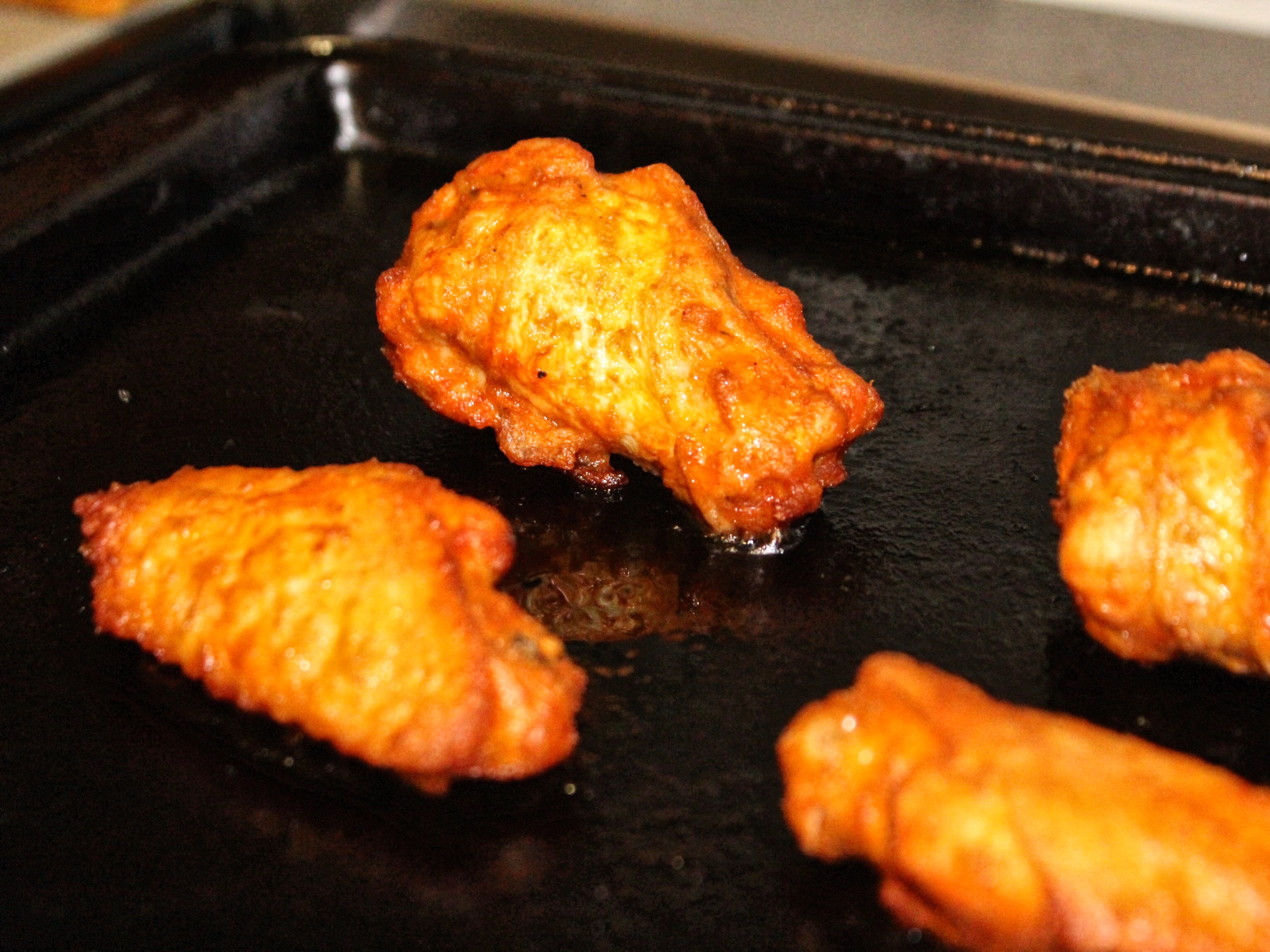 As the oil from the wings popped in the pan, I was shocked to see that the skin on each wing appeared perfectly crispy and fried.

The hot sauce was perfectly baked into each wing and they came out a beautiful orange hue. The wings were well-sized and evenly cooked.

Each wing had a crispy coating of fried deliciousness. Each bag comes with bone-in flats and drumsticks.

As I dunked my drumstick into some ranch, my mouth began to water.

Biting in, I was completely blown away.

The outer skin was crispy and buttery. The sauce was hot but had a touch of sticky sweetness. The meat was tender and unbelievably juicy. I wish I was exaggerating when I say these tasted on par with some restaurant wings I’ve had in the past or, frankly, even better.

By the time I was done eating, my fingers were coated in the wings’ flavorful sauce – and I couldn’t have been happier.