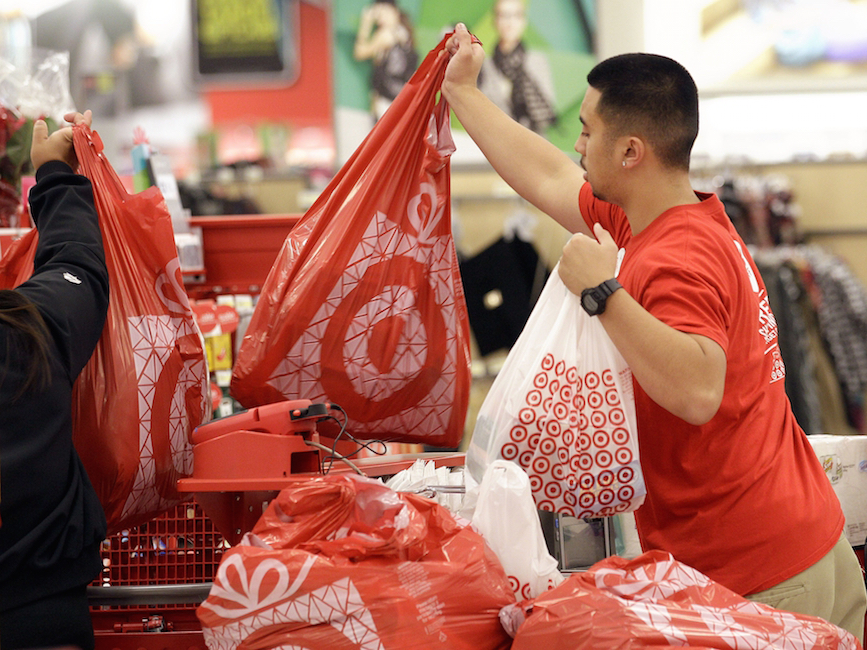 Associated PressOver the last three years, Target has gradually increased its minimum wage up from $US11.

Target announced Wednesday that it is raising its minimum wage to $US15 an hour from July 5 onward and said it will be rewarding store and distribution centre workers with a one-off $US200 bonus to thank them “for their efforts throughout the coronavirus pandemic.”

Target temporarily raised its minimum wage to $US15 during the pandemic to incentivise workers. It previously said that this wage increase would apply until July 4.

Wednesday’s news shouldn’t come as a surprise, however. Target said in 2017 that it was “committed” to raising its starting wage to $US15 an hour by 2020, without specifying which month this would happen in.

In a statement on Wednesday, Target CEO Brian Cornell thanked employees for their work during the pandemic.

“In the best of times, our team brings incredible energy and empathy to our work, and in harder times they bring those qualities plus extraordinary resilience and agility to keep Target on the forefront of meeting the changing needs of our guests and our business year after year,” he said.

“Everything we aspire to do and be as a company builds on the central role our team members play in our strategy, their dedication to our purpose and the connection they create with our guests and communities,” he added.

News of Target’s pay hikes comes after two of its key competitors – Amazon and Kroger – caused an outcry among their own employees and the unions that represent them after they announced that their own $US2 wage increases for workers during the pandemic, dubbed “hero pay,” would come to end at the end of May.