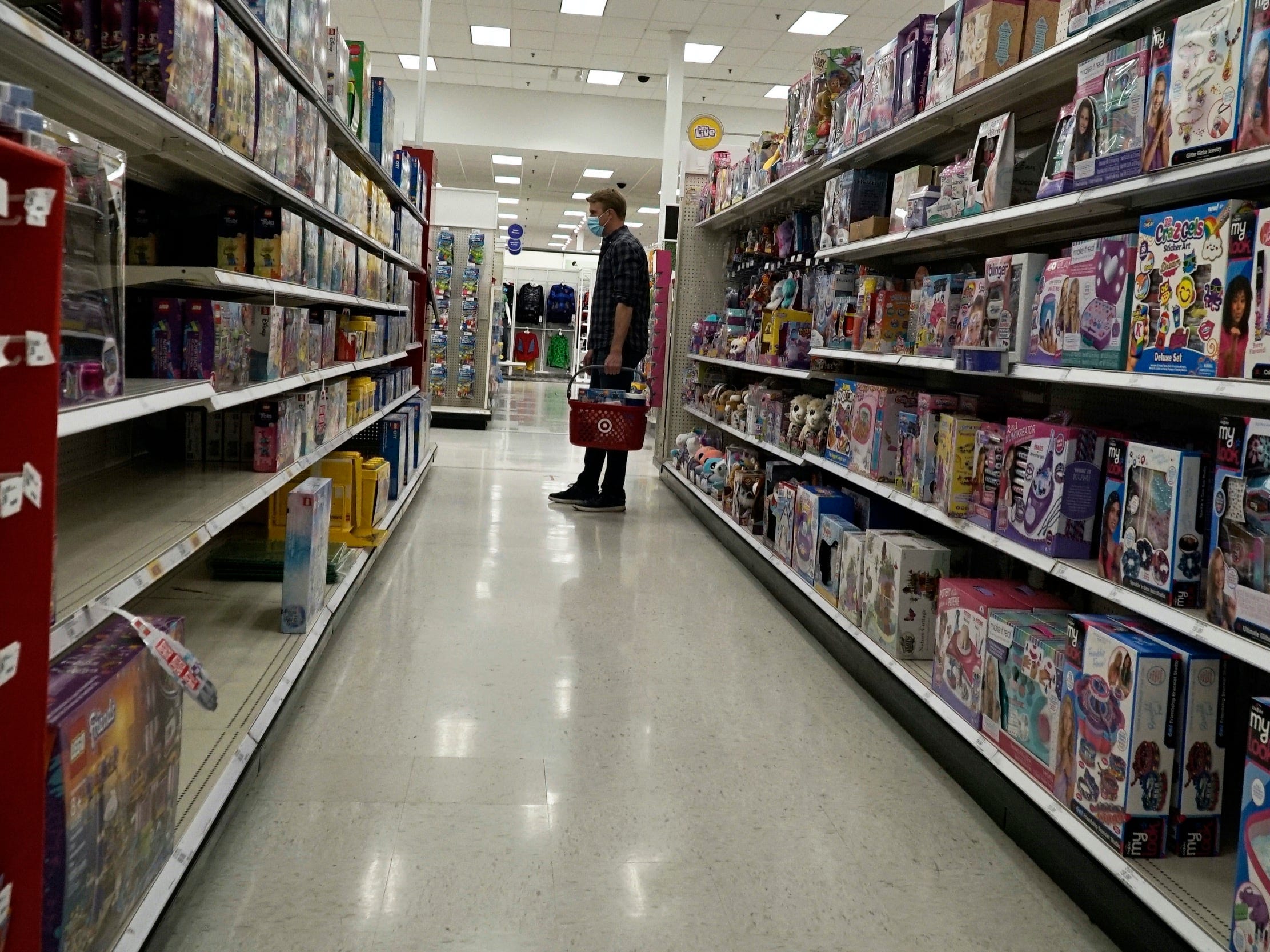 Target announced Monday that it would offer more than 350,000 frontline employees a $US200 bonus each, or $US70 million in total.

Meanwhile, some gig workers for Target-owned delivery service Shipt held a demonstration Monday outside of the company’s headquarters in Minneapolis protesting a new pay model.

Pay for Shipt workers, called Shoppers, is now determined using an algorithm rather than a flat rate, the company confirmed to Business Insider. Shipt classifies Shoppers as independent contractors who are not eligible for employee benefits, including minimum wage or healthcare.


Read more:
Leaked Target memo reveals how the retailer is trying to obliterate germs in its stores by wiping down everything from ATMs and handcuffs to Bullseye, the company’s mascot

Some Shoppers have said the algorithmic pay model has lead to lower wages. Molly Snyder, the chief communications officer for Shipt, said Shoppers make $US21 per shop including base pay, promo pay, and tips, which did not change on average during the new pay model, but some workers may have seen a decline in pay. Snyder also said there were more Shoppers for Shipt “than ever before” last weekend.

One study, conducted by Coworker.org and an MIT PhD student, found the new pay model resulted in lower pay for 41% of Shoppers, and the number of people earning less is growing.

Willy Solis, a Shipt Shopper and a lead organiser with the grassroots organisation Gig Workers Collective, said it felt insulting that Target give bonuses at the same time Shipt Shoppers are calling for fairer pay. Solis said Shoppers were a part of why Target was able to enjoy 273% annual growth in same-day service sales â€” including curbside pick up, drive up, and Shipt.

“We’re grateful and happy for Target employees to be recognised and for receiving that extra pay, but at the end of the day, we as Shipt shoppers have contributed significantly to make Target a very profitable company,” said Willy Solis, a Shipt Shopper and a lead organiser with the grassroots organisation Gig Workers Collective.


Read more:
Target just blew the doors off its first quarter earnings. Target CEO Brian Cornell says it was due to these two key factors.

Target bought Shipt in 2017 for $US550 million to compete with Amazon and Walmart on same-day delivery. Target is currently valued at $US82.5 billion.