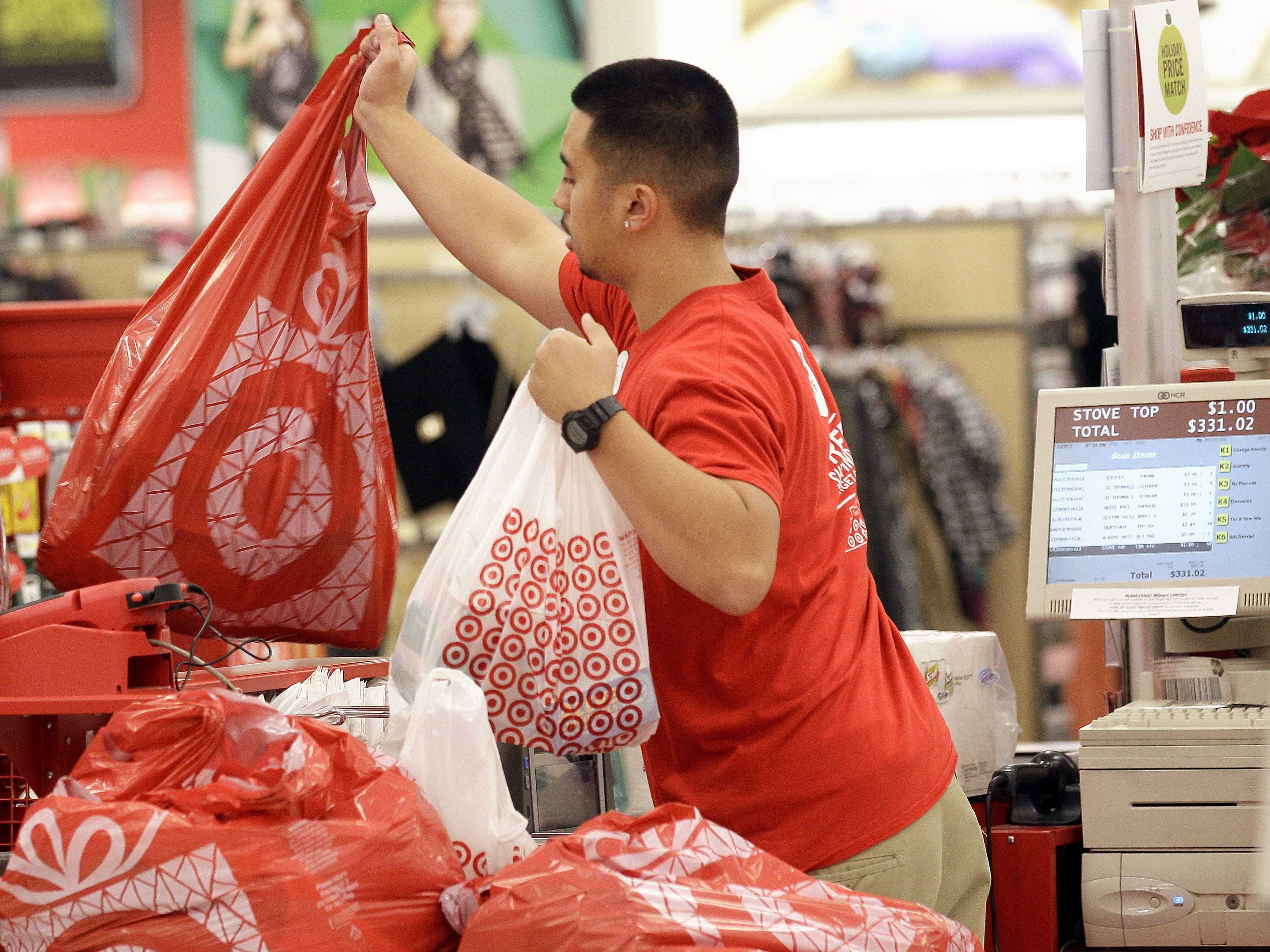 Associated PressTarget employees will continue to receive an extra $US2 per hour through July 4.

Target is extending its $US2-an-hour coronavirus wage increase for its store and distribution workers through July 4.

According to the Star Tribune, which was first to report the news, CEO Brian Cornell informed workers about the extension in an email on Monday morning. Target first announced it would be raising wages in March.

“At the outset of the pandemic, we knew there was a long road ahead, that we would have to pace ourselves. These pay and benefits extensions are intended to help you and your family do just that as we all continue to support each other and move forward,” Cornell said, according to the Star Tribune.

A spokesperson for Target did not immediately respond to Business Insider’s request for comment.

News of Target’s extension on its wage hike comes just days after two of its biggest competitors – Amazon and Kroger – caused an outcry among their own employees and the unions that represent them after they announced that their own $US2 wage increases for workers would come to end toward the end of May. These extra pay bumps have been dubbed “hero pay” during the pandemic.

Kroger since announced that employees would receive a one-time “thank-you” bonus instead. Full-time workers will receive $US400 and part-time workers, $US200. These bonuses will be paid out in two installments on May 30 and June 18.

One Amazon employee told Business Insider’s Isobel Hamilton that the decision not to extend the $US2 wage bump was “disgraceful.”

“Staff put themselves at risk every day,” the Amazon warehouse worker said. “Also with the harsh regime and difficult targets the workers more than deserve the pay rise permanently. It just shows how very little regard Amazon has for its overworked employees.”

The United Food and Commercial Workers (UFCW), a union that represents Kroger workers, also protested the Kroger’s removal of the $US2 wage increase at the end of this month, pointing out that these workers are still risking their lives.

“Our members have risked their lives and the lives of their families to continue coming to work to serve customers through this crisis. The danger they face every day is still present, and with no vaccine in sight, will continue to be for quite some time. These heroes deserve to be compensated for the service they continue to provide to the community,” UFCW Local 400 president Mark Federici said in a statement.

Similarly, Walmart, whose own coronavirus worker pay bump is set to expire toward the end of this month, said it would pay a bonus of $US300 to full-time employees and $US150 to part-time and temporary employees as a reward for their work during the pandemic.