During a recent game between the Tampa Bay Lightning and the Boston Bruins, Thunderbug, the mascot for the Lightning was attacked by a fan, leading to what appeared to be that fan’s ejection. Well, after the video started to made the rounds and became a YouTube hit, the Lightning dismissed the lady that was in the costume.

Video of the incident, which can be seen below, shows the mascot shooting silly string at the Bruins fan. And as Thunderbug begins to walk away, the fan chases the mascot up the stairs and shoves it down. At that point, the fan was led away.

However, according to WTSP.com, the fan was led away, and later allowed to return to his seat. And after the game, the team fired the woman who served as Thunderbug. According to the team, the incident with the fan “played a part in the team’s decision, but it wasn’t the only factor.”

Here is the video… 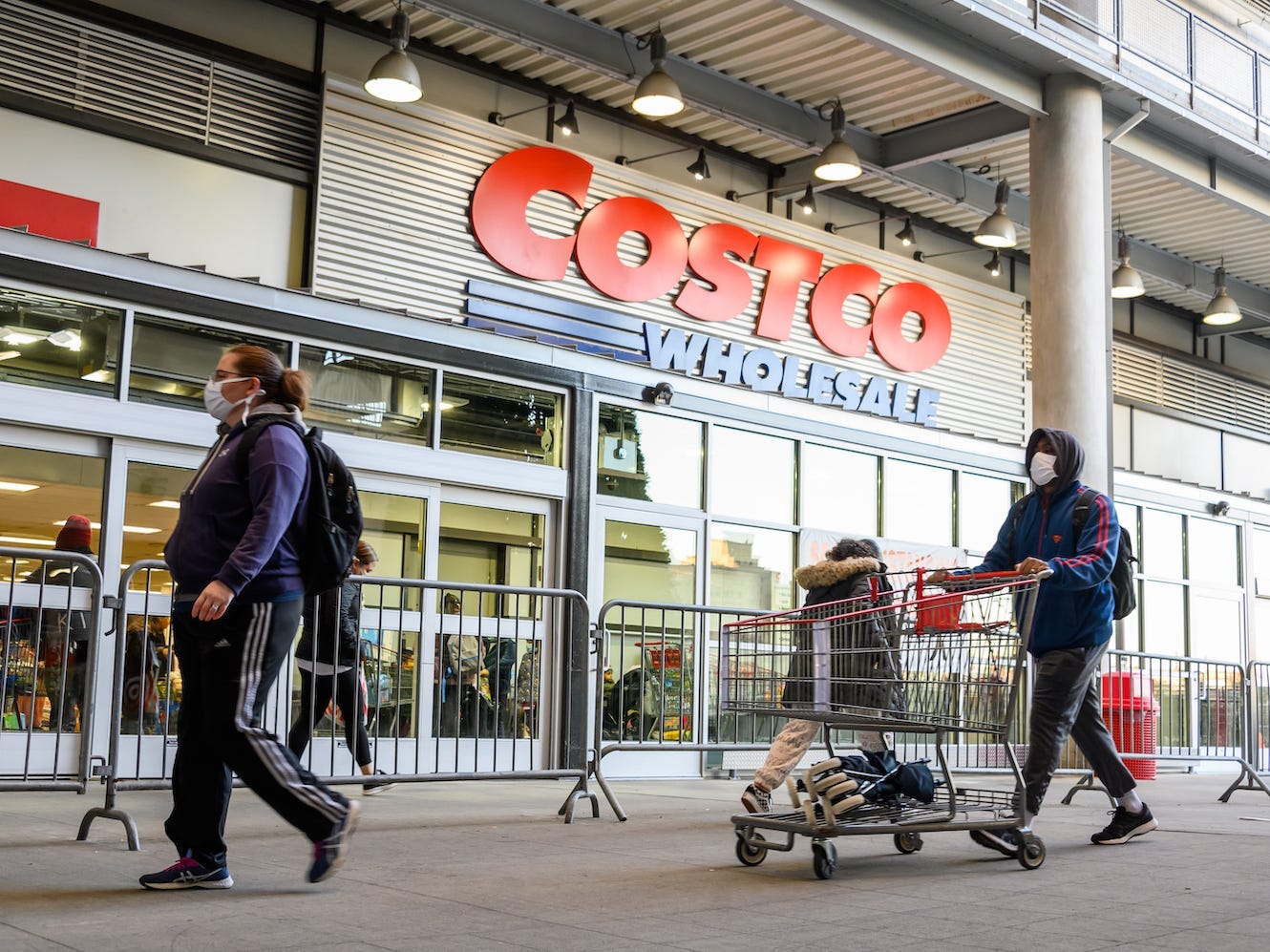 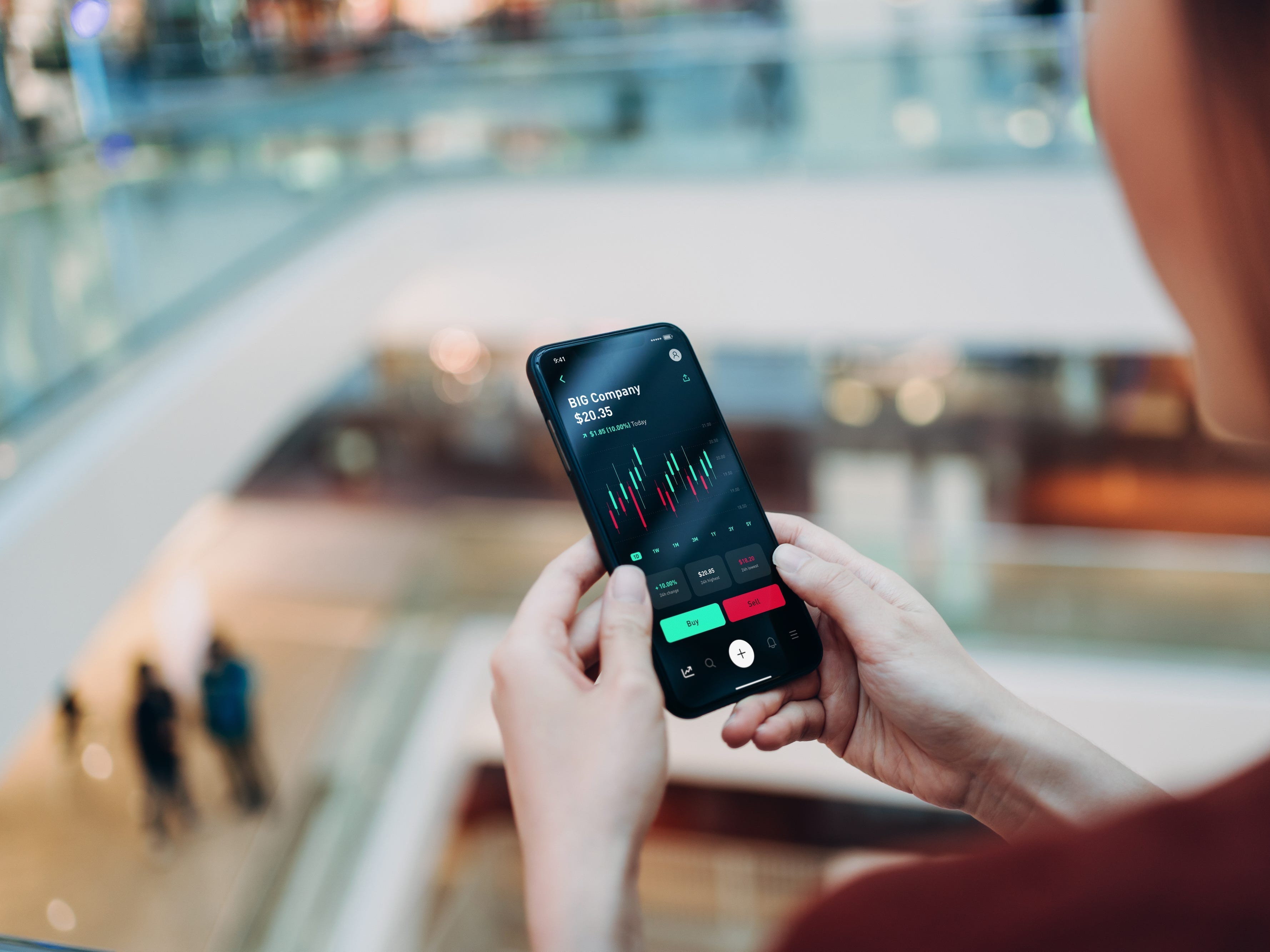