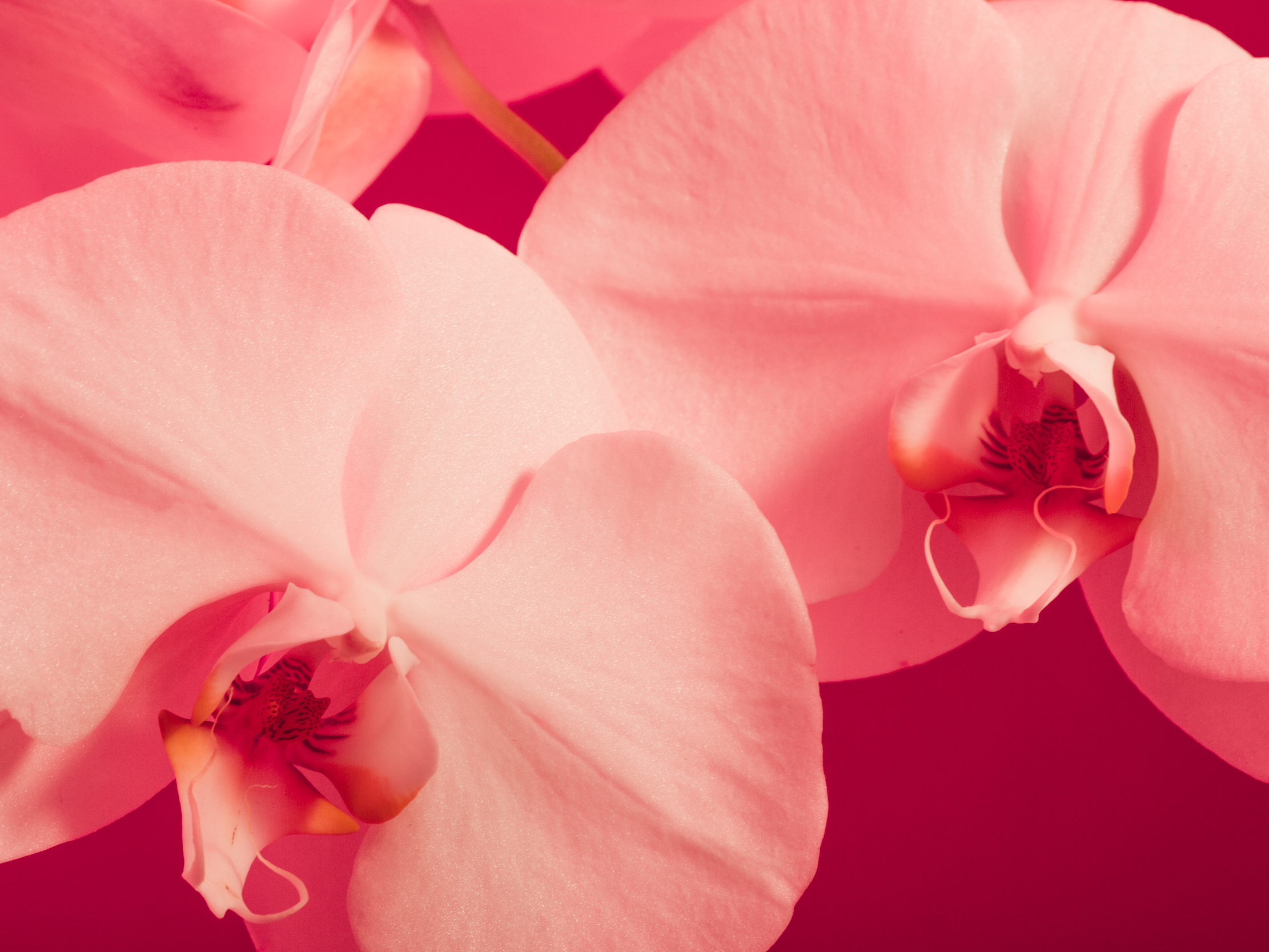 Crystal Cox/Business InsiderWhile men orgasm 85% of the time they have sex on average, women only reach climax 63% of the time.

Sex is a pretty big topic of conversation right now, either because you’re stuck inside with a partner with little else to do, or you’re isolating alone and can’t have any.

Female pleasure appears to be a particular focus due to apps that provide information about women’s needs, and Facebook ads popping up for research centres like OMGYES which are exploring the specific ways women enjoy sexual touch.

Emjoy, an app that helps women learn more about their bodies and what they like through audio, has seen a 160% increase in use since worldwide lockdowns began.

“Being home for so long, people are looking for new resources to incorporate new healthy habits to their routines,” Emjoy’s CEO and cofounder Andrea Oliver told Insider. “Some of us have so much more free time in our hands, so we might as well put it to good use. And what better use than a good, dopamine-infused session of self-love?”

Time alone can make us face things we’ve been ignoring

Intimacy expert Dr Shirin Lakhani, from the Elite Aesthetics clinic, told Insider she’s seen many more social media posts about the “orgasm gap” and women’s sexual needs during lockdown, and has been contacted by many women who are worried about their libido or inability to climax.

“For many people, being in this lockdown situation has exacerbated a lot of things, including stress, poor diet and lifestyle, excess alcohol, and drug intake, which can all affect orgasms, or lack of them,” she said.

“On the other hand it has also resulted in people being forced to spend more time than usual at home with their partner and have more sex than usual, which in turn makes concerns such as the orgasm gap more noticeable and in time become more of an issue of concern.”

Relationship coach Sarah Louise Ryan told Insider many couples might be forced to think about whether they really are satisfied with their sex lives while isolating together.

“We often put our needs not being met down to many other factors in usual circumstances,” she said. “We talk about being too busy, we buy into the idea that sex is another one of those things we should fit into our calendars, we blame our lack of sexual fulfillment on not having the time and patience for exploration or stresses of external factors such as children, finances, or juggling it all.” 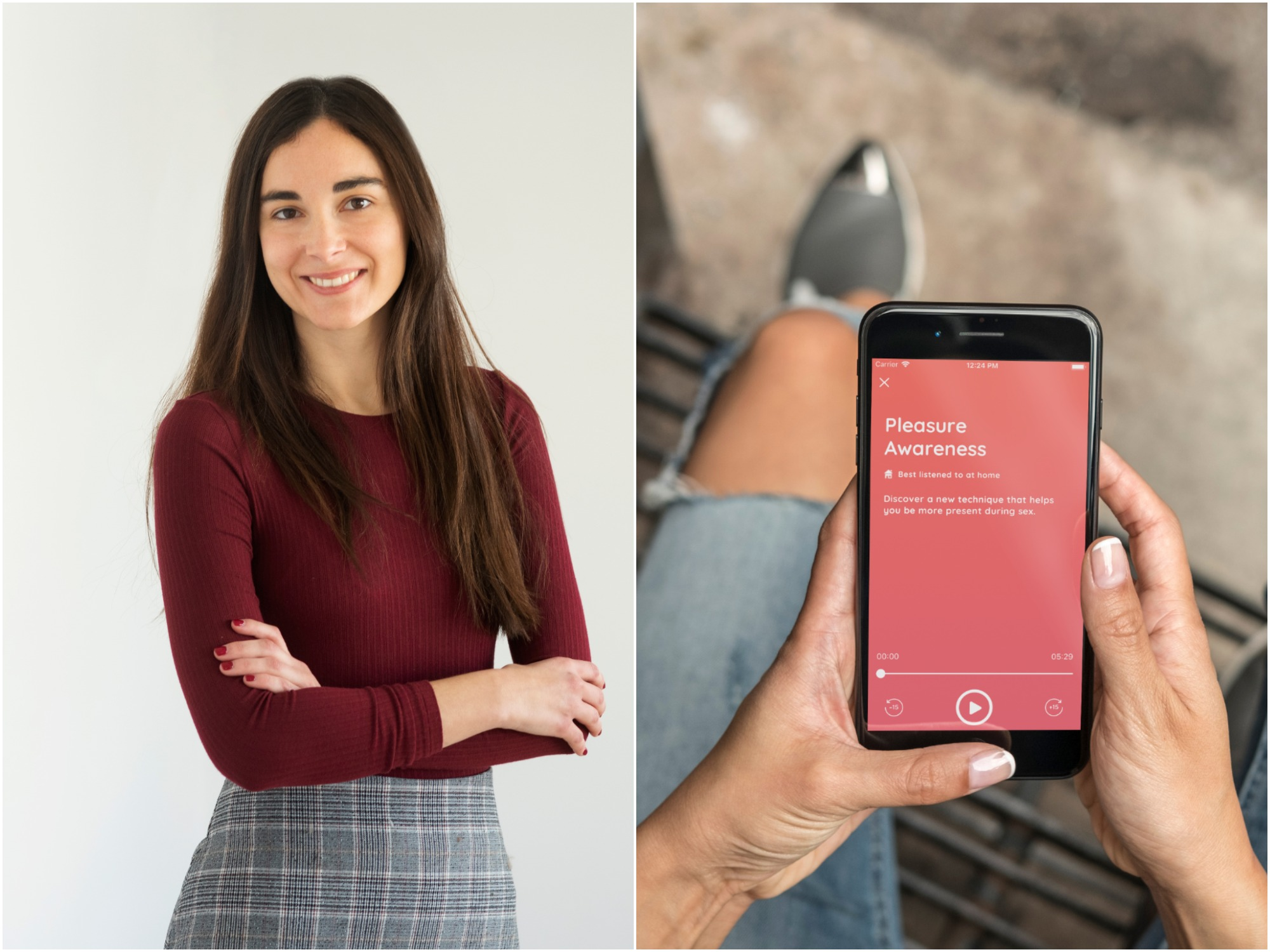 Oliver decided to create an app that could help women pay attention to their sexual needs when she realised how disconnected she was from her own sexual desires and needs as a young adult.

She said the whole idea of Emjoy is to raise women’s confidence in a habit-forming way, like the apps that exist for meditation and mindfulness.

“I didn’t fully understand my body, what I liked and what Ireally liked,” she said. “I started talking with my girlfriends and realised that I wasn’t the only one – on the contrary, it was way more common than I had thought.”

Men orgasm 85% of the time they have sex on average, while women only reach climax 63% of the time, according to a study of 3,000 men and women from 2014, which has led to the discussion of the orgasm gap. Insider’s Julia Naftulin reported how it is one of the most telling examples of how inequality still exists between men and women today.

Ryan said this can help people practice self-love and also highlight the fact we know our own bodies better than anyone.

“Communicating findings with a sexual partner creates a sense of separation which we humans need to see each other as sexual beings,” she said. “Highlighting the person’s sense of otherness, which creates a spark and an air of mystery that brings sexual attraction.” 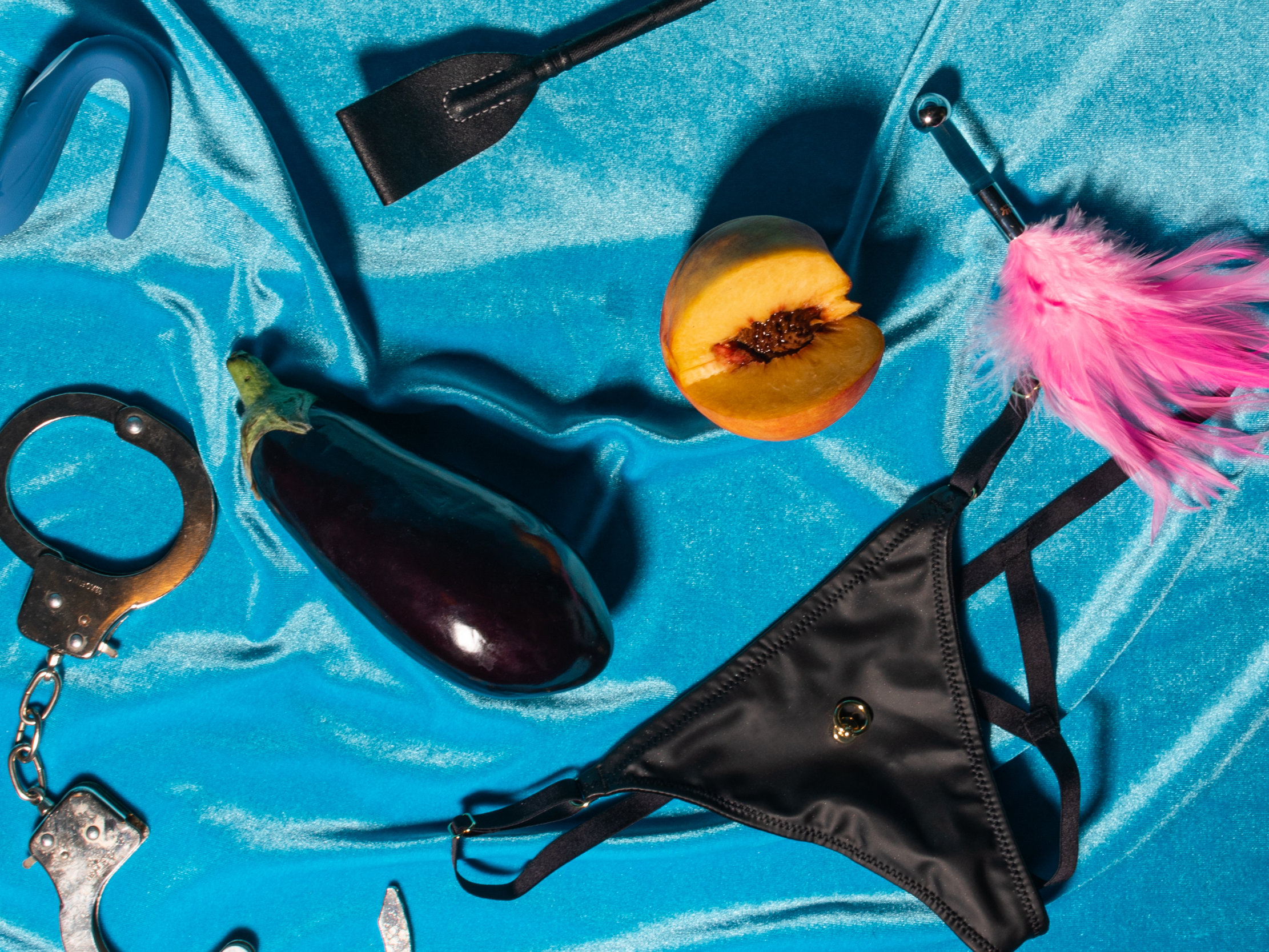 Crystal Cox/Business InsiderSome women may find they like experimenting during lockdown.

Better sex during lockdown and beyond

“Simple, clear statements like this help to remove taboos and naturalize these practices,” she said. “Many women living by themselves or without a sexual partner are exploring new ways of self-pleasuring and self-love, and initiating conversations about it on social media.”

She thinks the trend will make a positive change in people’s sex lives after lockdown, “because once you start feeling good with your body, why would you stop?”

It’s more important now than ever to feel good when you’re stuck inside, missing your friends, partner, and family, and feeling like there’s an endless stretch of loneliness ahead. Oliver said natural endorphins released from sexual pleasure help relieve some of this stress, and these practices can help us now and way beyond when quarantines are over.

“It’s a journey, not a sprint,” she said. “Once you start reconnecting with your body, your whole perspective changes. Our bodies hold such a powerful universe of possibilities when it comes to pleasure. It’s quite liberating when you allow yourself to rediscover it.”

How women can have more orgasms throughout their lives, according to an expert who spent 5 years studying pleasure

Most women don’t orgasm consistently, and it may be because they can’t quiet their minds

The G-spot is a dangerous myth ruining women’s sex lives, according to the doctor behind ‘The Vagina Bible’

A relationship expert explains 6 reasons people get stuck in their heads during sex, and how to stop these thoughts getting in the way

Kegels won’t make your orgasms better, and 3 other facts about female orgasms everyone gets wrong