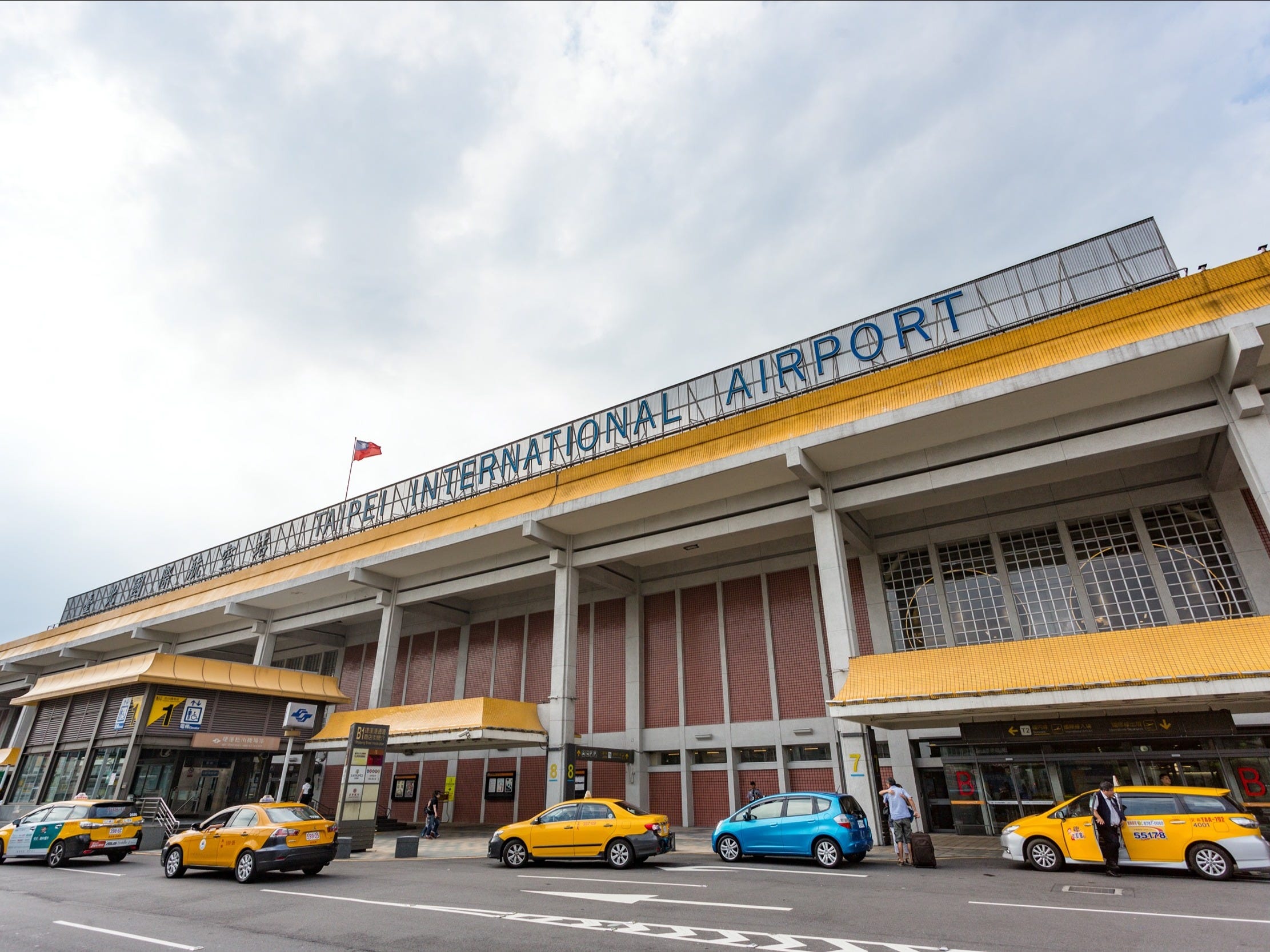 Going to the airport before the pandemic was a necessary evil for most when it came to air travel, associated with endless lines and security checks. But with travel largely suspended for the past few months, many are longing for the opportunity to head back to the world’s airports and one in Taiwan is feeding into that nostalgia.

Taipei’s Songshan Airport is offering 90 would-be travellers the chance to go on a vacation abroad, CNN reported, without ever leaving the ground. Passengers arriving at the airport for the half-day-long experience will be treated to a tour of the airport then proceed through immigration control and board an aircraft, though it won’t depart for foreign shores.

After spending time onboard an aeroplane for likely the first time in months, the participants will then deplane and re-enter the country by proceeding through immigration once more. It’s unclear which airline will be hosting the would-be passengers on the aircraft or what the in-flight experience will be.

The tours will be offered in the first week of July, according to CNN, with participants also getting to see the airport’s newest facilities ahead of most passengers.

Songshan Airport joins a long list of airports that have resorted to alternate means to get people through its doors without actually flying somewhere. As Business Insider reported in May, airports are being repurposed as drive-in movie theatres, concert halls, and COVID-19 testing sites as their original mandate has temporarily been suspended.

The downtown Taipei airport has seen mainly domestic traffic, according to FlightAware data, as Taiwan’s borders remain largely closed to foreign visitors. The Financial Times reported in May that the island nation located just across the Taiwan Strait from mainland China where the virus originated will likely not see its borders completely reopened to foreigners until a vaccine is found.

With the closure of numerous borders in East Asia heavily restricting international travel, it’s likely the last time for a while that those participants many will have their documents inspected by curious immigration officials. With only 90 participants and nothing to declare, however, they’re unlikely to incur too much hassle.