Taco Bell potatoes will return to menus, after months of protests from fans 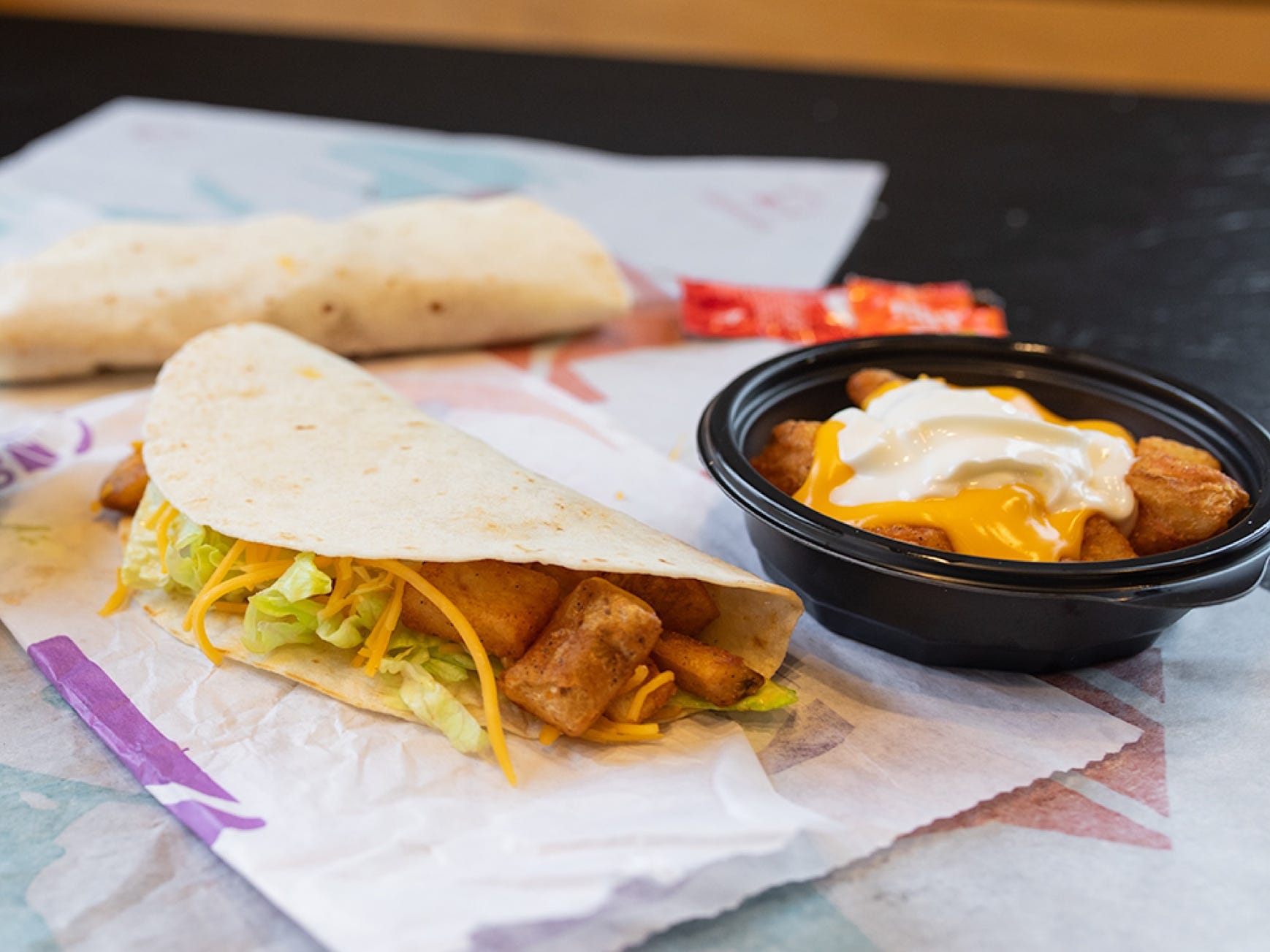 Taco Bell is bringing potatoes back to the menu.

Starting March 11, Taco Bell will once again serve the Cheesy Fiesta Potatoes and the Spicy Potato Soft Taco, the chain announced on Thursday. The potato-centric menu items were slashed from the menu in August, sparking backlash against Taco Bell’s menu simplification efforts during the pandemic.

Taco Bell also announced on Thursday that it is teaming up with Beyond Meat to develop a new plant-based protein, the chain’s first foray into plant-based “meat.” The Taco Bell-Beyond Meat collaboration will be tested in the next year.

“In teaming up with Beyond, we want to do it differently than everyone else has done it,” Matthews said. “So what you will see from us is something that you haven’t seen â€” and, it will have that Taco Bell innovative kind of twist.”


Read more:
Inside Beyond Meat’s mission to take over fast food, from KFC’s fried chicken to McDonald’s burgers 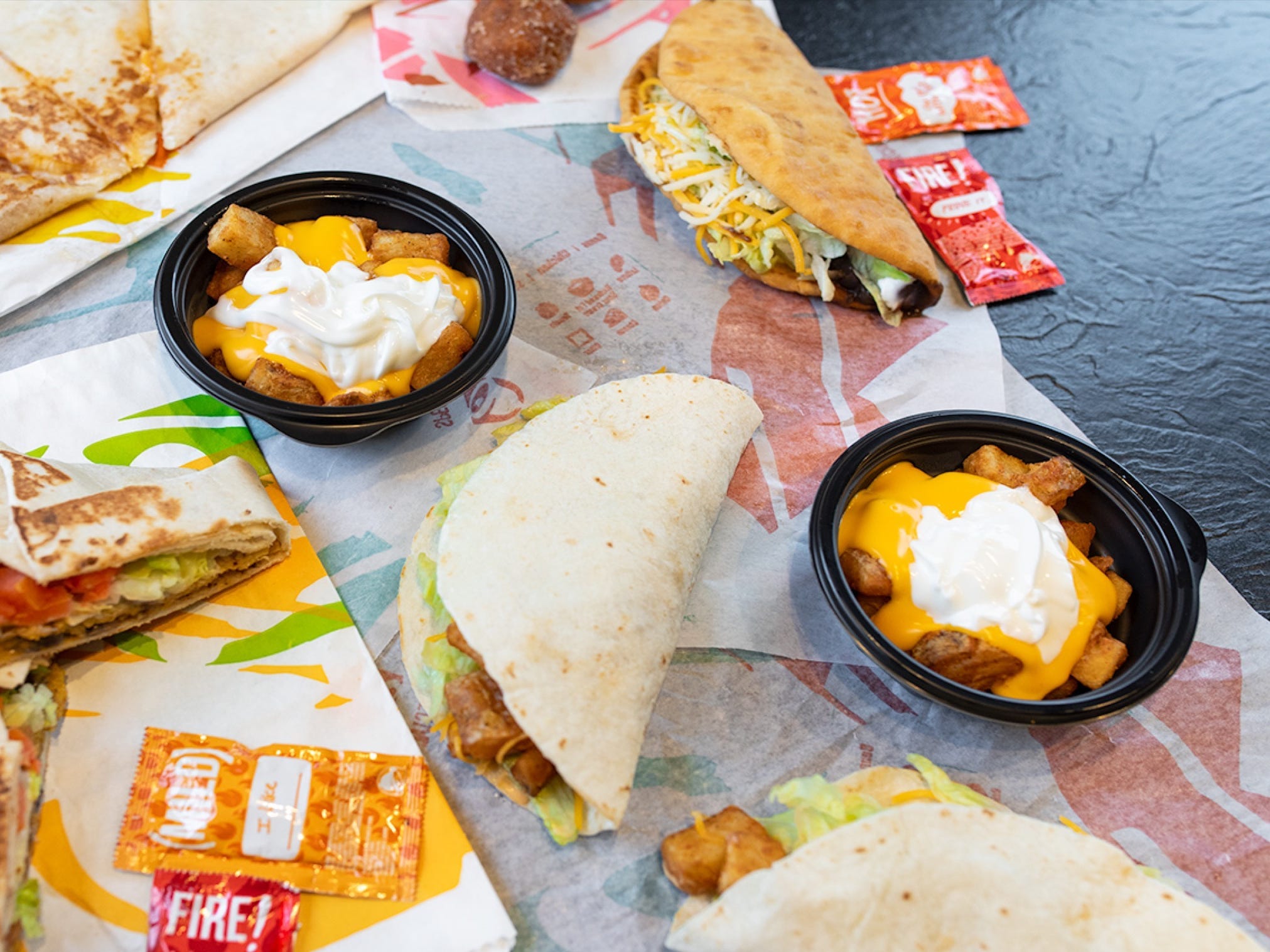 Taco Bell has long been beloved by vegetarians, with more than 30 vegetarian ingredients currently available according to the chain. As a result, many vegetarians and vegans felt particularly hurt when Taco Bell decided to slash potatoes from the menu earlier this year, sparking massive backlash on social media.

Matthews said that Taco Bell decided to simplify the menu when sales abruptly shifted to the drive-thru during the pandemic. Chains like Taco Bell and McDonald’s cut items from the menu in an attempt to speed up service and simplify operations behind the scenes.

Customers protested the loss of potatoes for months. Matthews said it felt like she heard from “everybody in the entire country” about the potatoes’ disappearance.

“We do have a direct line with our consumers and they’re loud and vocal, and we love that because they’re passionate about our brand,” Matthews said. “I think they expected the fans would be loud. But, we had to really focus on our team members and getting things right with our operations.” 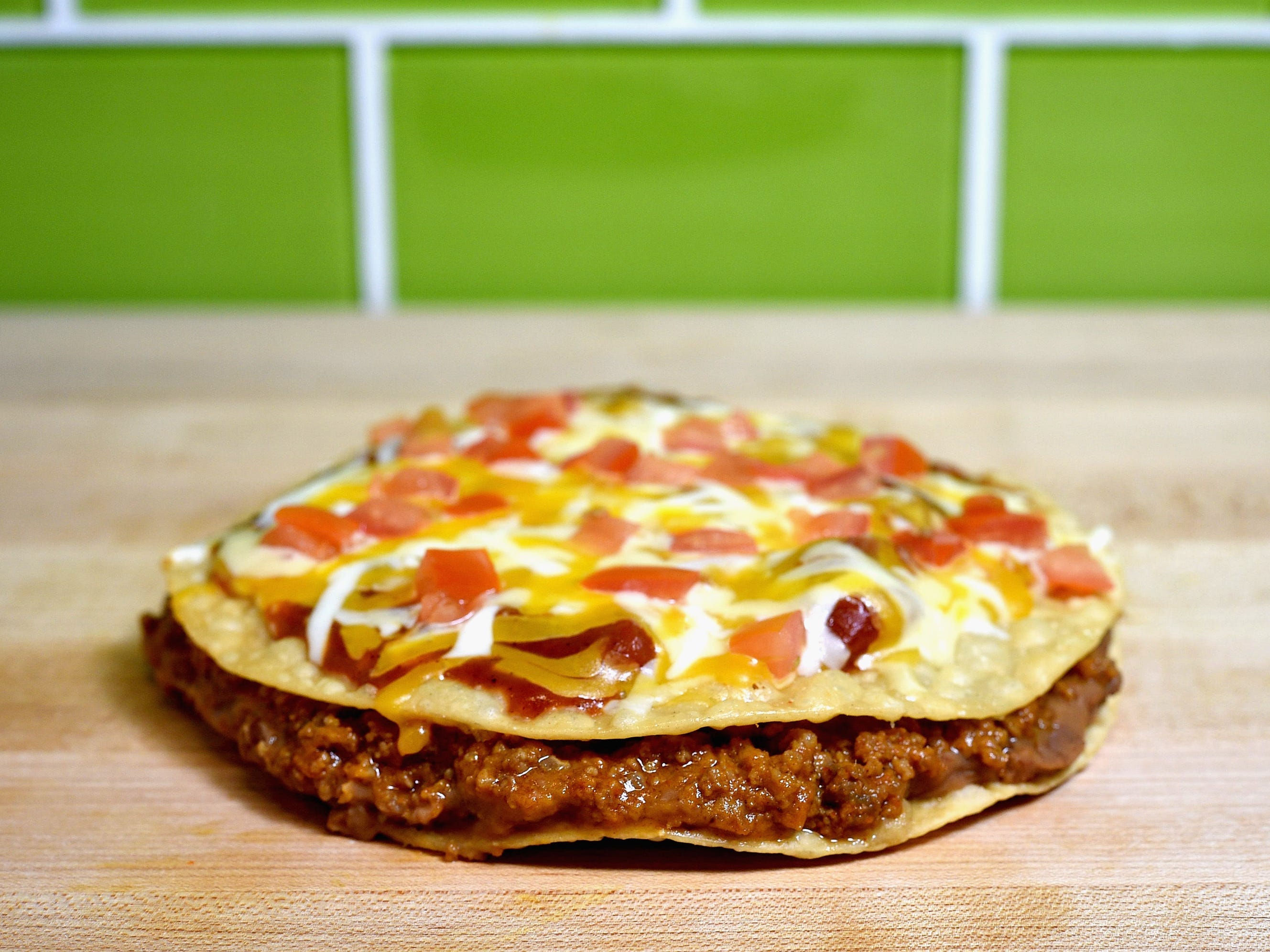 While potatoes are returning to the menu, Matthews said that Taco Bell will work to balance a leaner menu with customers’ demands.

Taco Bell is constantly rolling out new and limited-time offerings, keeping the chain in the news and top of mind for customers. The rate of new menu debuts slowed during the pandemic, but Matthews said that the menu development pipeline never stopped.

“All of the new ways that we have learned to stay together, and develop, and create, and dream, and build big ideas has not stopped,” Matthews said. “So, I think what you’re going to see over the next 24 months is all of that work will come to light.”

New items include plant-based options from the Beyond Meat collaboration, new chicken-centric menu items, and the return of some beloved items that had been removed from the menu, according to Matthews. It may even include the return of another fan favourite: The Mexican Pizza, whose removal sparked an outcry in 2020.

“I think there’s always a chance,” Matthews said of the Mexican Pizza returning to the menu. “We’re constantly listening to our customers. So, I wouldn’t pull that off the table.”