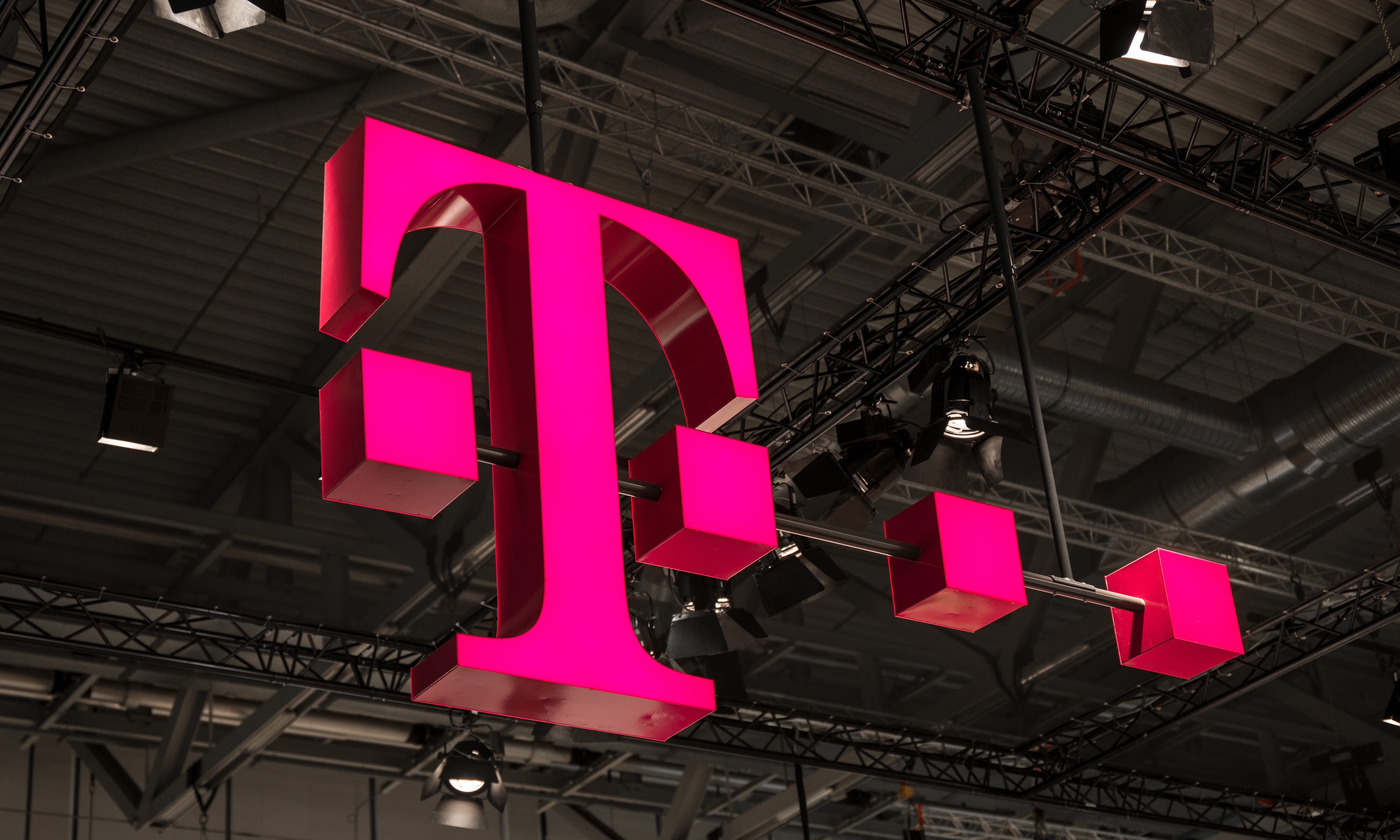 T-Mobile has shared more information behind what caused the massive outage that disrupted service across the United States on Monday, saying that the issue stems from a fibre circuit failure in the Southeast.

“Our engineers worked through the night to understand the root cause of yesterday’s issues, address it and prevent it from happening again,” Neville Ray, T-Mobile’s president of technology, wrote in a blog post on Tuesday evening. “The trigger event is known to be a leased fibre circuit failure from a third-party provider in the Southeast.”

Ray said T-Mobile’s existing safeguards that are meant to ensure such circuit failures won’t impact customers had failed and resulted in an “overload situation.” That overload caused what Ray described as an “IP traffic storm” that spread from the Southeast to create capacity issues across the network that supports T-Mobile’s voice-over-LTE (VoLTE) calls.

Ray says the carrier has worked with its vendors to “add permanent additional safeguards to prevent this from happening again” and is “continuing to work on determining the cause of the initial overload failure.”

T-Mobile’s service was restored around 1 a.m. ET on Tuesday after outages had affected the network across the United States for much of the afternoon and evening on Monday. The website Downdetector, which tracks outages across popular services and websites, indicated that the issue seemed to peak at around 3 p.m. on Monday, with more than 93,000 reports of issues on the network.

Ray said in his latest blog post that “data connections continued to work” during the outage, although on Monday he tweeted that T-Mobile’s engineers were working to “resolve a voice and data issue.”

Customers on other carriers had reported problems with service as well, according to Downdetector, but both AT&T and Verizon had said their networks were operating normally on Monday. Ray also said that Sprint customers were unaffected by the service disruptions.

The mishap has brought scrutiny from the Federal Communications Commission, as chairman Ajit Pai tweeted on Monday that the outage was “unacceptable” and that the commission would be launching an investigation.

“We’re demanding answers – and so are American customers,” Pai tweeted.