Recent declines in Sydney home prices, and to a lesser degree in Melbourne, are unlikely to last, says Paul Bloxham, Chief Australia and New Zealand Economist at HSBC.

And that means downside risks for household spending in the period ahead will also be limited in scale.

“A challenge for the outlook for the south-eastern states is that the housing price booms in Sydney and Melbourne are now cooling,” Bloxham says.

“However, we expect the current housing price pullback to be temporary, and do not expect significant further price falls.”

The chart below from HSBC shows the change in capital city home prices over the past two decades.

Bloxham, as opposed to some other forecasters who are predicting continued price declines over the next couple of years in Sydney and Melbourne, says there’s a number of factors that should work in tandem to help underpin values in these cities.

“The housing market is expected to be supported by continued strong population growth, low interest rates, and job creation as business conditions remain strong,” he says.

According to data released by the ABS, over 420,000 Australians found a job in the past 12 months, close to the highest level on record over any comparable period.

Population growth is rising strongly, increasing by 395,600 in the year to September 2017, representing an increase of 1.63%. The vast majority of that growth has occurred in Sydney and Melbourne, a factor that should help to boost demand for housing.

Financial markets are also of the view that interest rates won’t be rising anytime soon, only pricing a 25 basis point rate increase from the RBA in full by the middle of next year.

As Bloxham suggests, these factors, in normal circumstances, should help to cushion any potential price falls.

Given that view, he says there’s also minimal risk to the outlook for household spending, the largest and therefore most important part of the Australian economy.

“We also see only a limited link between house price growth and household spending in recent years, so we doubt the cooling housing market will weaken household consumption by much,” Bloxham says.

“Solid growth is expected to continue in the large south eastern states.” 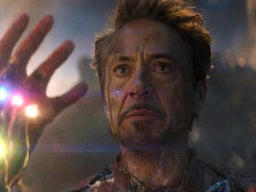 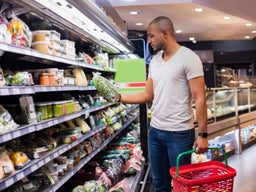 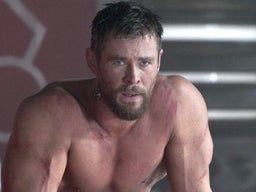